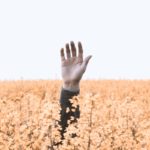 A recent study showed that over half of those who receive Crisis Resolution Team (CRT) intervention, relapse to the point of requiring hospital readmission within a year (Werbeloff et al, 2017). This extracts an enormous toll: primarily on the individuals themselves, but also secondarily on services, due to the high resource expenditure that accompanies it. It also does not align as well as we might like with the pivotal role of CRTs to act as “gatekeepers” of hospital beds, though of course the obvious rebuttal is “compared with what, and how would they have got on without this care?”.

Nevertheless, it inevitably provokes the question of how we might enhance post-CRT outcomes? The National Institute for Health and Care Excellence [NICE] (2011) asked patients more generally what they wanted from their care. Their response was that instead of receiving ‘acute care’ (where the bulk of funding goes), they would prefer to receive interventions that could help them recover, achieve their personal goals, and be part of society. Real world solutions, in other words, and a compelling (and essential) reason to test the effectiveness of more individualised interventions that aim to improve such outcomes and quality of life.

Sonia Johnson and colleagues now report on a randomised controlled trial of a post-CRT peer-support worker led self-management intervention in almost 450 individuals. ‘Self-management’ risks sounding nebulous, or – even more egregiously – like telling people to ‘just get on with things’; what does it mean in this context? Adopting a model developed in the US (Cook et al, 2012), it comprised training to increase the ability to monitor one’s well-being, as well as developing behavioural, cognitive, and emotional skills to help maintain a satisfactory quality of life (e.g. identification of early warning signs of relapse and guidance in building an action plan to prevent or attenuate this). 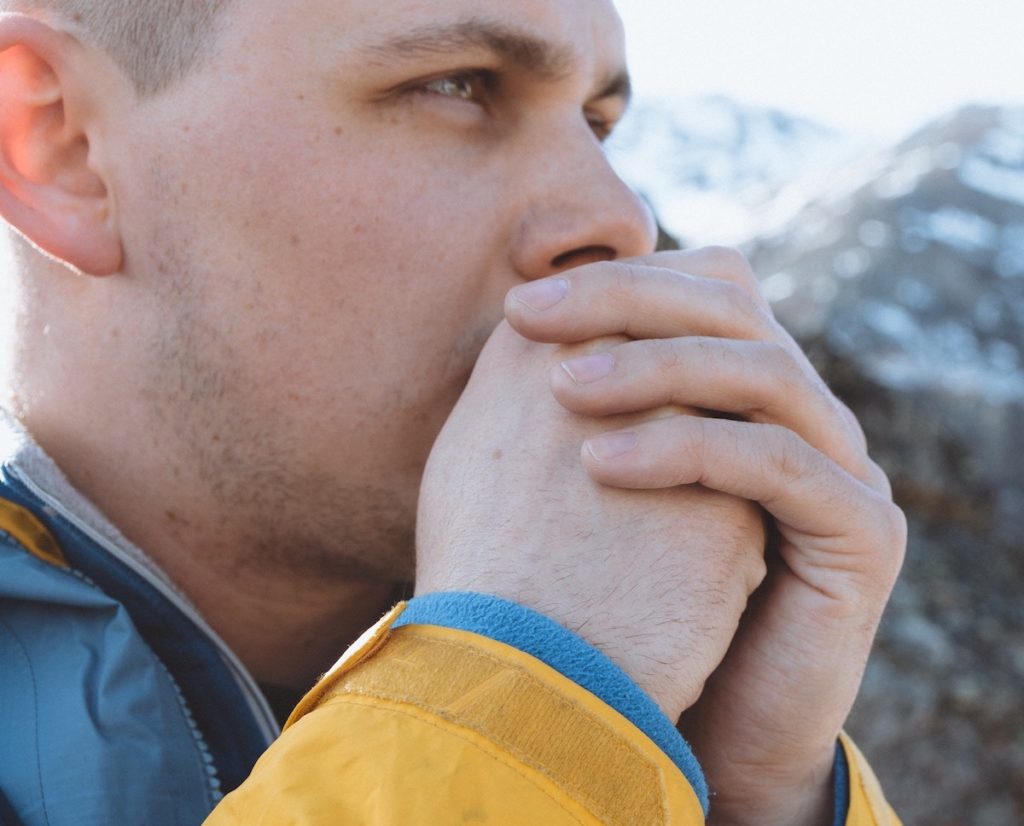 Some mental health service users say that instead of receiving ‘acute care’, they would prefer to receive interventions that could help them recover, achieve their personal goals, and be part of society.

Patients from six CRTs across England were randomised to the intervention (n=221) or usual care treatment (n=220) groups. Patients in the intervention group had self-management input, based on a recovery workbook, led by a peer worker, whereas patients in the control group received the same workbook by post.

The workbook programme explored: making personal recovery goals; plans to re-establish support networks and community functioning; utilising the recent crisis to identify triggers; forward planning wellbeing after the crisis. Those in the experimental group received ten one hour sessions with the peer-support worker who helped complete this, and offered supportive listening, and aimed to instil hope through sharing their own experiences.

Participants were followed-up for 18 months in total, with the primary outcome of whether they were admitted to an acute service (inpatient wards and crisis houses, but note this also included CRTs and acute day care services). Secondarily, the authors looked at a) How many days a patient had spent in an acute service and b) time to relapse. Personalised outcome measurements included:

This study produced some promising and statistically significant findings:

Some of the findings about the intervention did not reach or maintain statistical significance by the 18 month follow-up, however these trends are worth considering: 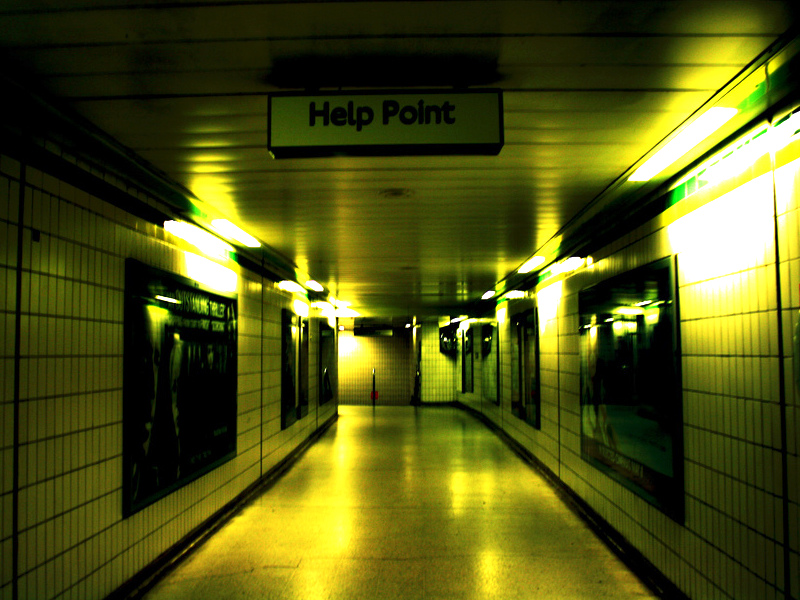 People who received the peer-supported self-management intervention were significantly less likely to be readmitted to acute care.

Relapse is more likely the more times you are admitted to an acute care hospital; it’s an unfortunate vicious circle for many. From individuals’ preferences to the brutal reality of bed numbers, anything that reduces readmission would be very popular indeed!

Not only does this intervention reduce readmission rates, it also improved service user experience. Even when admission occurred, it was accompanied by more time in the community before this, and fewer days were spent in hospital: that’s a big deal. More time in the community enhances prospects of recovery, whilst shorter admissions will reduce putative risks of institutionalisation, de-skilling, and loss of confidence in one’s abilities to recover.

Furthermore, Peer Support Workers (PSWs) not only hold a valuable and unique set of skills, they also act as a wonderful example for service users of sustained recovery and life progression. This can be a daunting prospect for many, and so it can be inspiring and encouraging to see PSWs in action. Tapping into this workforce and skill-set would surely benefit any intervention and must be the right thing for us all culturally. 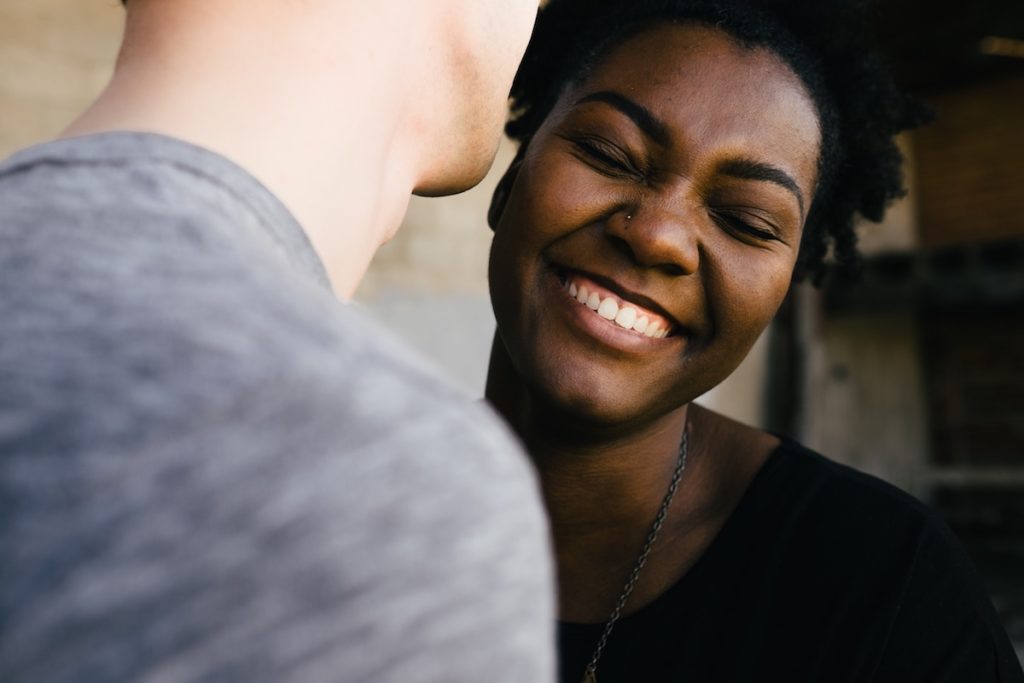 Not only does this intervention reduce readmission rates, it also improved service user experience.

This robust research and its findings are not only exciting, but they are novel. A search of existing literature on this topic found no comparable parallel work.

A limitation is that participants were not blinded, as this was not feasible, and the comparator group were receiving some form of treatment (though ethically this is obviously appropriate). The authors posit that this could have diluted the positive effects of the PSW intervention shown in the findings.

Inevitably, with complex and multi-faceted interventions and multiple confounders of post-crisis life, it can be difficult to tell which aspects specifically are causing these positive results. Is it the power of peer support or the self-management strategies or indeed a unique amalgamation of the two? However, reversing this, such is clinical life, and it gives the work a face-validity. 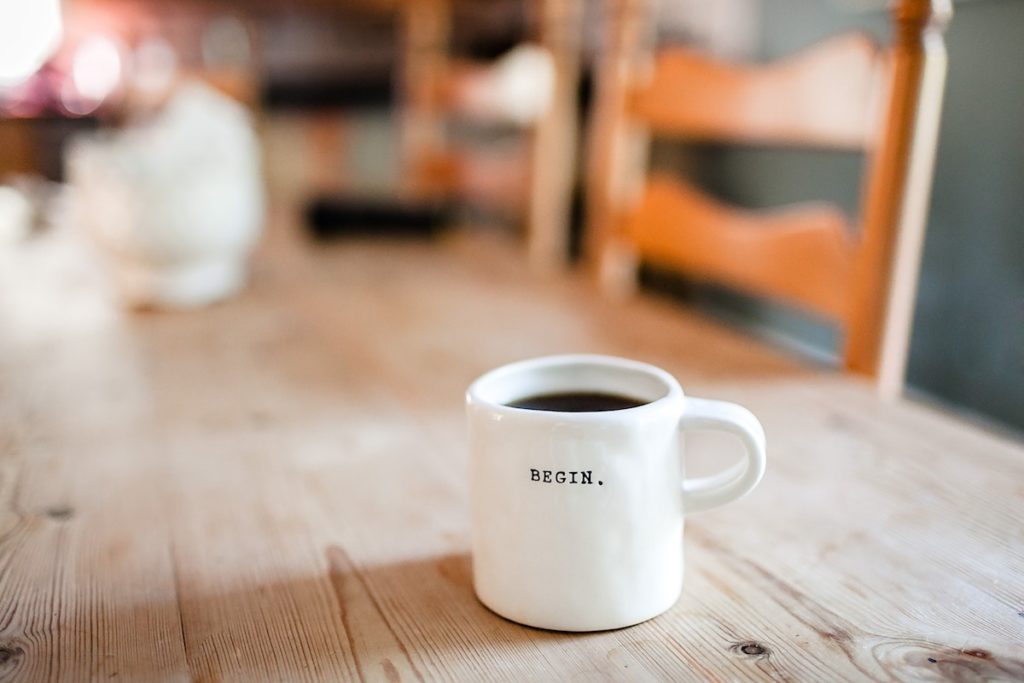 This novel positive trial has limitations, but it also has real-world credibility. It should encourage more services and research teams to look into peer-supported self-management for people who experience mental health crises.

If implemented and replicated in routine settings, this evidence suggests it could seriously provide people with better opportunities for sustained recovery, as well as reduce the pressures on the acute care system, and boy, wouldn’t that be a relief?

Further research should try to decipher just exactly which mechanisms are driving such positive results, where (and in whom) they work best, and how they can be refined and optimised. The authors note that follow-on in-depth qualitative research is being conducted – we await these findings with anticipation!

Finally, this work adds serious impetus for the growing lived experience practitioner roles that are springing up and growing nationally – here’s to that wonderful movement. It shows we are always stronger through our diversity and when we work together: crisis teams and those who have used them together helping those who currently need them – what’s not to love about that? 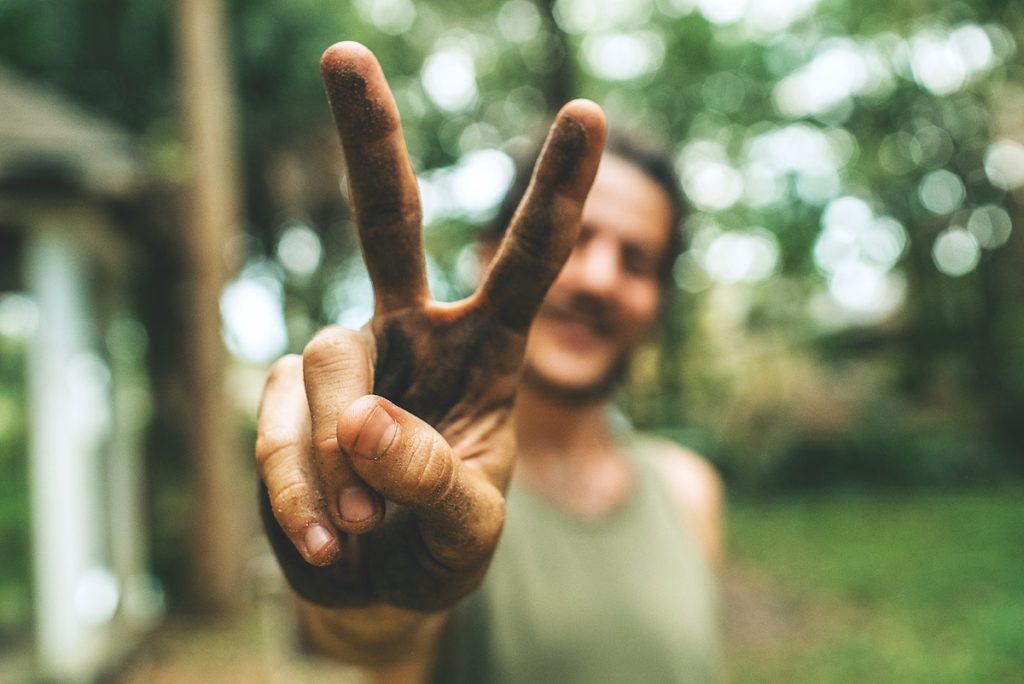 This work adds serious impetus for the growing lived experience practitioner roles that are springing up and growing nationally.

All blog authors work with, or have worked with, some of the authors of the primary paper. However, they have had no involvement in the specific work evaluated.