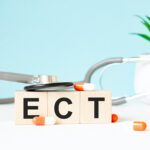 Electroconvulsive therapy (ECT) is arguably the most controversial psychiatric treatment. It involves applying an electrical current to a person’s scalp in order to induce a seizure (Shorter and Healy, 2007). The UK National Institute for Health and Care Excellence recommends ECT only to those with serious mental health conditions or to people who have not responded to other therapies (NICE, 2003). Some people believe the therapy is barbaric and that the potential for long-term memory loss and muscle pain outweigh any benefits (Burstow, 2016). Supporters of ECT argue that it is fast-working and potentially life-saving (Kring and Bergholt et al, 2018).

Evidence regarding the efficacy of ECT is inconclusive. A meta-analysis found that ECT can be more effective than drug therapies for people with depression (UK ECT Review Group, 2003). An alternative systematic review found no evidence that ECT was more effective than placebo (Read and Arnold, 2017).

The majority of evidence on ECT involves quantitative data about the treatment itself, ignoring the patient experience. The few qualitative studies that exist usually focus on the short-term experiences of ECT (Kring and Bergholt et al, 2018). The purpose of this study is to aggregate qualitative studies exploring the long-term impacts of ECT (Wells et al, 2021).  The authors aim to use this data to inform future research on ECT. 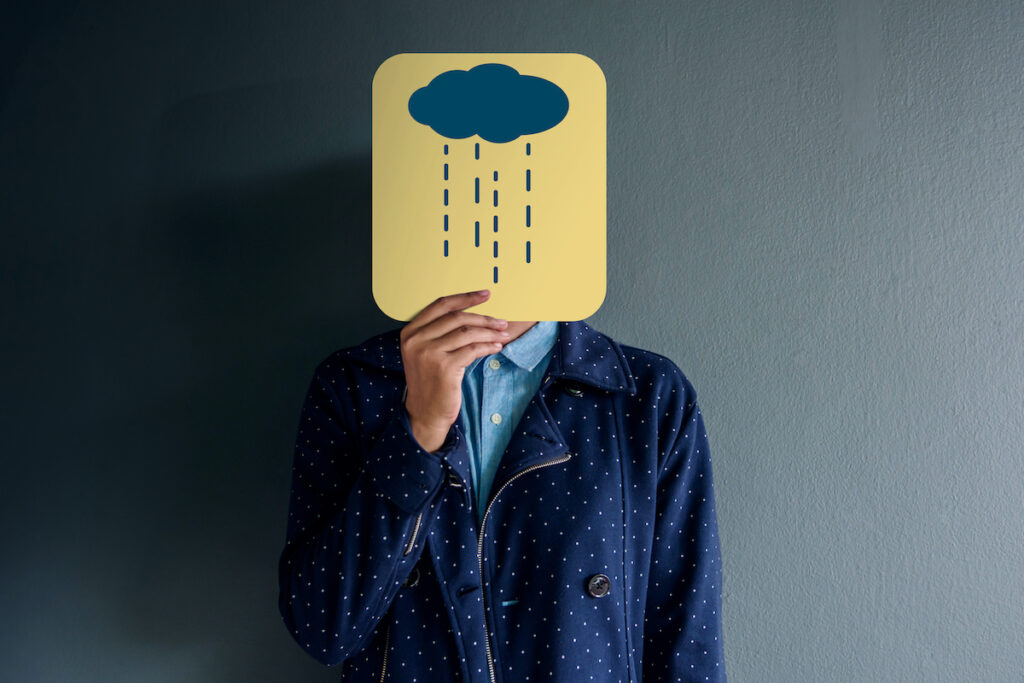 ECT can reduce or reverse symptoms associated with serious mental health conditions. Some people find it barbaric; others say it can save people’s lives.

Research studies about experiences of ECT were systematically reviewed and thematically synthesised. The studies were found via a PIO (population, intervention, outcomes) search in six databases: IHAL, PsychInfo, Medline, Scopus, OT Seeker, and Web of Science. Searches took place between September and October 2017 and were updated in May 2018. Only peer-reviewed English-language studies published after 1980 were included. This year was chosen due to the changes and resurgence of ECT around this time (Fink, 2002).

Studies were selected from titles and abstracts, then full texted screened against inclusion criteria, and then quality assessed using the Critical Appraisal Skills Program (CASP, 2021) checklist. Conflicts were resolved through discussion. Studies were not excluded based on their quality. Sixteen studies from an initial 9,444 met eligibility criteria. These studies were thematically analysed using Thomas and Harden’s (2008) method. Two authors independently coded and compared results. Codes were condensed into categories and then themes to represent an aggregation of findings.

The authors identified eleven long-term impacts of ECT in the original studies. Here I summarise what I perceived as the most powerful. Several participants stated that they would not be alive without ECT: “without ECT I would not be here” (Koopowitz et al., 2003). Some participants mentioned benefitting long-term from ECT “when you say that being treated with ECT has major consequences; that’s true, right. One of the consequences, of course, is that you get well” (Kring and Bergholt et al, 2018).

Others said that the positive effects of ECT were short-lived: “the positive effects of ECT are often short-lived” (Rayner and Kershaw et al, 2009). Some participants mentioned experiencing long-term memory loss, including forgetting important events such as their children’s births and cognitive decline as a result of ECT: “For an artist and writer the main source of inspiration is her imagination and emotion. These important values electroshock destroyed” (Froede & Baldwin, 1999).

The authors perceived the long-term effects of ECT to be socially influenced. Several participants reported that personal support enabled them to cope with ECT. Conversely, some felt discouraged because people in their personal networks disapproved of ECT: “My family always told me it was for crazy people” (Ejaredar & Hagen, 2013).

The authors identified several ways that people navigated the long-term impacts of ECT. For example, some used their experiences to advocate for or against ECT (Kring and Bergholt et al, 2018). Others used their experiences to take charge of their psychiatric care: “In a very bizarre sort of way, because the treatment and the abuse (experience of ECT) was so terrible, it made me come to my senses. I’ve got to get my act together, I’ve got to help myself” (Johnstone, 1999). 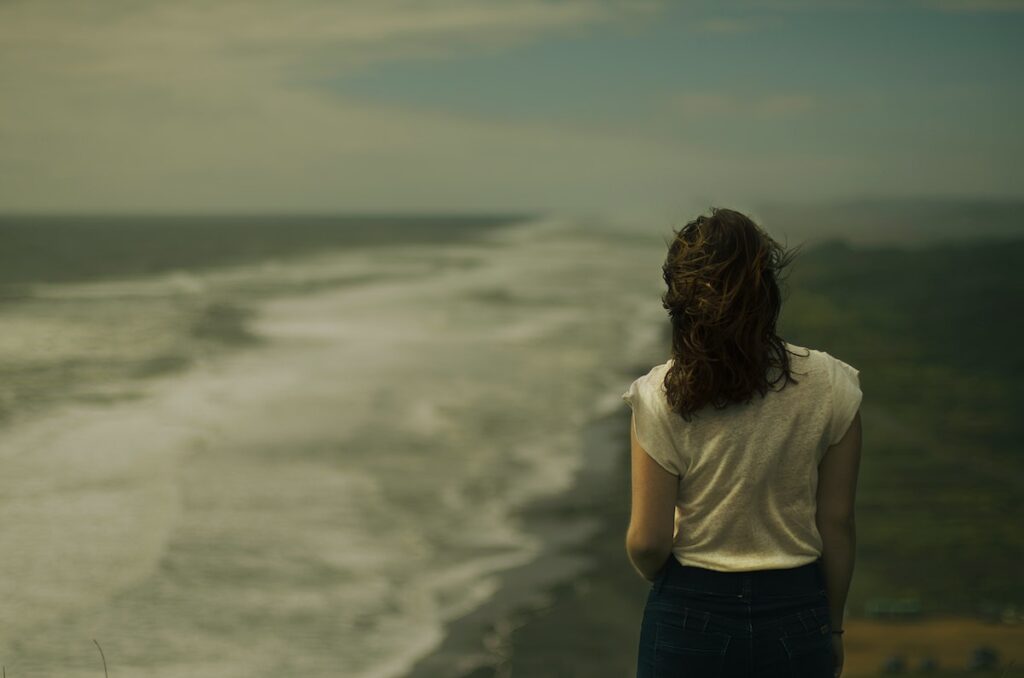 Some people reported cognitive decline, or the loss of ability to write and create due to ECT, while others felt they wouldn’t be alive without the treatment.

A different approach to ECT research appears to be needed—work that listens deeply and learns from lived experience. 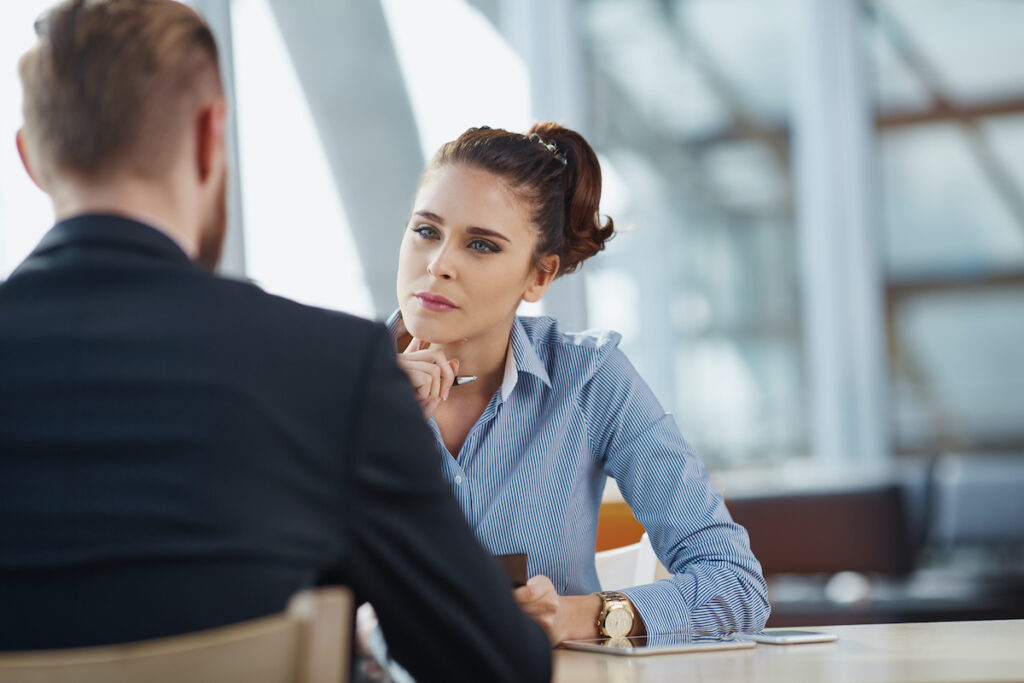 Listening more to the patient-voice is a necessity in decision-making and when prescribing ECT.

This is, to my knowledge, the first qualitative systematic review exploring the long-term impacts of ECT. This paper’s greatest strength is its advocacy for the patient voice. The norm in psychiatry is that doctors make decisions on behalf of patients. However, as we can see from this paper, making decisions with patients could optimise treatment outcomes and health experiences.

This study included only peer-reviewed English language literature. I am also unsure about the paper’s trustworthiness. Their methods are extensively reported. However, they did not pre-register a protocol. 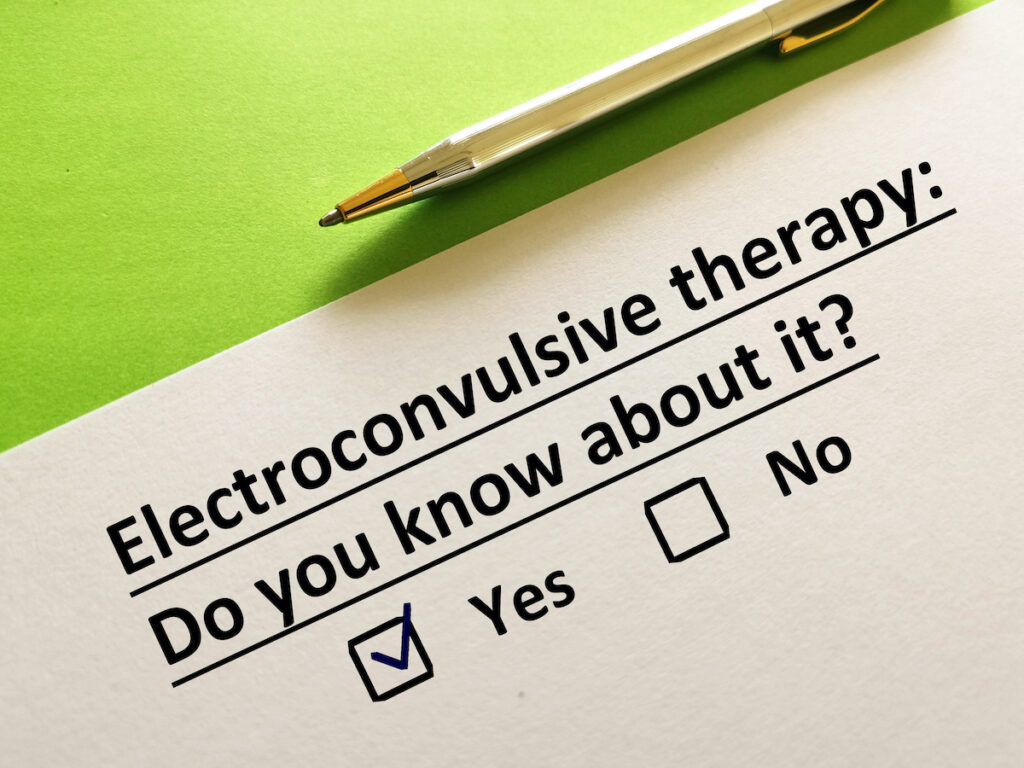 A strength of this study is that it advocates for patient-led care and improving treatment outcomes by centering the individual in the care plan.

Trauma-led care may benefit psychiatrists who prescribe ECT. Learning from patients’ experiences, recognising traumatic signs, and developing a protocol to deal with trauma could all be part of this. It may also be beneficial to explain to patients the costs and benefits of ECT before prescribing it. 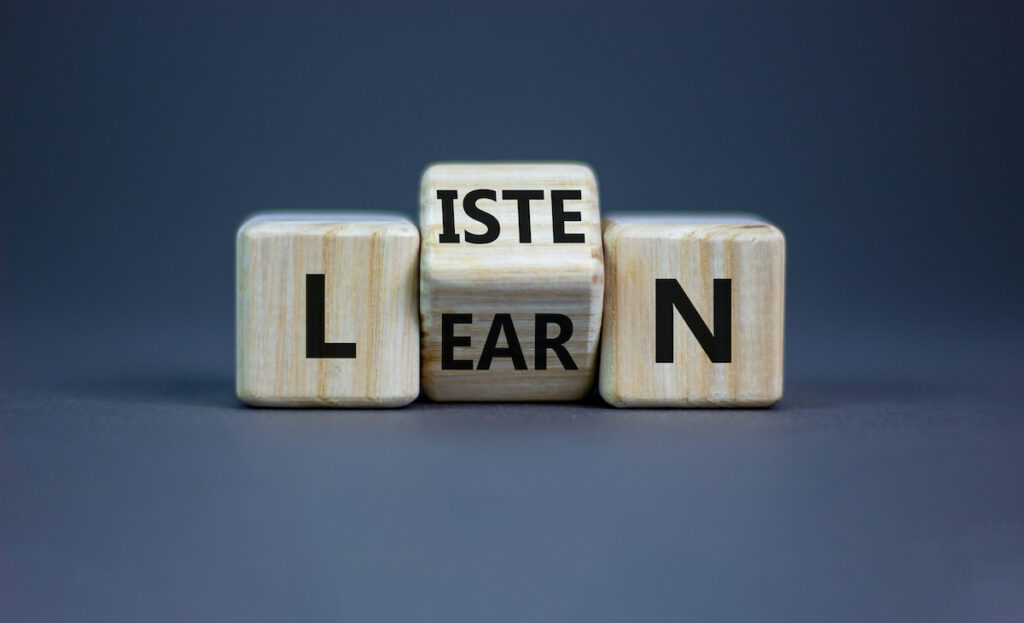 Learning from patients’ experiences could improve the delivery of ECT.

Samaritans are open 24 hours a day, 365 days a year. You can call free anytime, from any phone on 116 123. Alternatively, you can text SHOUT to 85258 to text someone anonymously at any time of the day.

National Insitute for Health and Care Excellence (NICE; 2003) Guidance on the use of electroconvulsive therapy. London: National Institute for Clinical Excellence.