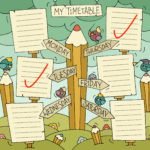 Psychotherapies like cognitive behavioural therapy (CBT) and interpersonal therapy (IPT) are core interventions of mental health services in the treatment of depression; it is estimated that in 2017 1.4 million people were referred to talking therapies for depression and anxiety via the NHS (NHS England, 2017). But how much therapy you get, in terms of the total number of sessions, and how often you get it, can be a bit of a lottery; there are national and evidence based guidelines, but service provision can vary according to local demand and resource.

A new paper published in the British Journal of Psychiatry asked the question, are more frequent sessions of psychotherapy more effective for people with depression? (Bruijniks et al, 2020). This is a critical issue in terms of best use of a limited resource: we know that CBT and IPT work, but how to optimise them?

There’s already some evidence that the frequency of sessions is an important factor. A recent meta-analysis focussing on depression showed that a higher frequency of therapy was associated with better outcomes than the total number of therapy sessions (Cuijpers et al., 2013). Some work has shown that higher frequency therapy leads to positive outcomes such as lower dropout rate and faster recovery when compared to lower frequency therapy in a range of anxiety disorders (Herbert et al.,2004; Foa et al., 2018) However, most such work was limited by observational or retrospective methodologies.

This new study aimed to further our understanding by conducting a prospective randomised controlled trial to investigate the effects of once a week vs twice a week CBT or IPT for people with depression (Bruijniks et al, 2020).

The researchers hypothesised that twice weekly sessions would give a greater reduction in depressive symptoms in the first 16 weeks of treatment: putatively, better retention of information between sessions from the patient, and/or a better working relationship between the patient and therapist, which might be the mechanism(s) for this. 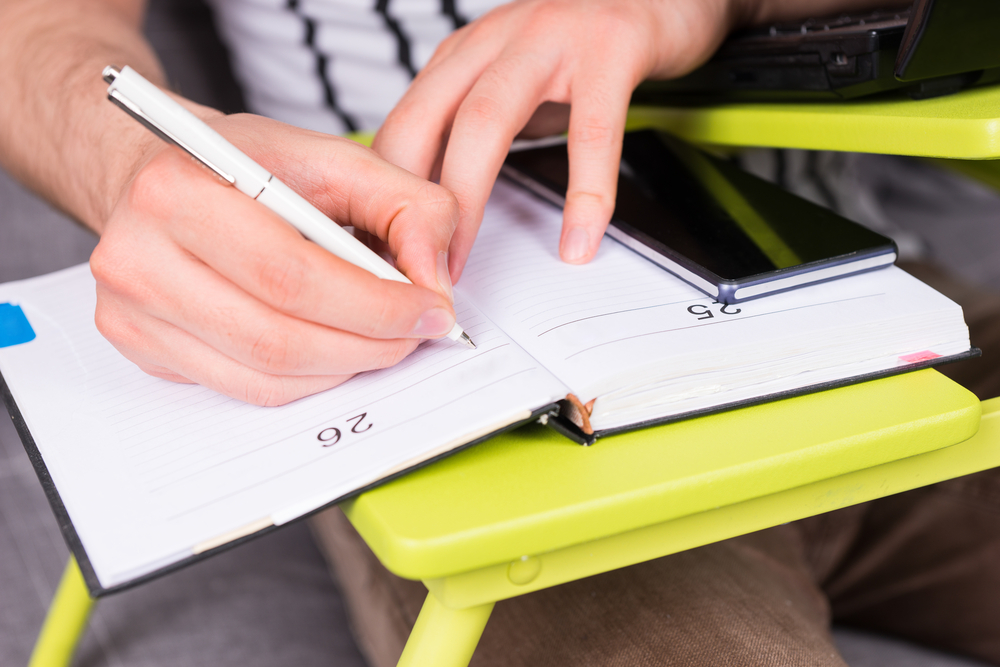 The participants were randomised into one of four treatment groups, with therapy delivered according to a treatment manualised approach (Beck and Klerman for CBT and IPT respectively):

Of course this highlights an important issue: as all get the same number of sessions, the twice weekly group finish their treatment in half the time of the other group. In one sense, there is the same ‘total input’ of clinician effort and time, with potentially gains from the more intense version. There was a “cooling off” period where, once the initial 16 sessions were delivered, all participants received 4 further sessions over the period between the end of the treatment and the 6 month follow up.

The participants completed the BDI on registration, before every therapy session, and at the six-month follow up.

As well as following a manual-based approach, therapists attended a two day skills’ workshop to optimise adherence to a set treatment plan. With consent, sessions were videotaped and audited to ensure that the therapists were competently doing so.

The primary outcome of the study was the BDI score at the 6 month follow up; secondary outcomes were the individual component scores that make up the BDI such as life satisfaction and general sense of wellbeing.

In total, 200 participants were recruited and randomised between the four groups: mean age 37, 61% female, 68% in employment. In each group there was extensive attrition (drop out from treatment) with 48 of the 200 participants lost to follow up for a variety of reasons throughout the 6 month experimental period; intention-to-treat analysis meant that these were included in the final results.

Overall, there was a significant difference in the BDI scores for the weekly vs twice weekly groups at the 6 month follow up for CBT and IPT. By the intervention end-point, those participants who received twice weekly sessions reported lower scores than the weekly participants, indicating a lower symptom burden.

A similar pattern of BDI difference between weekly and twice weekly IPT participants was also seen.

There were no differences between IPT or CBT when same frequencies were compared. 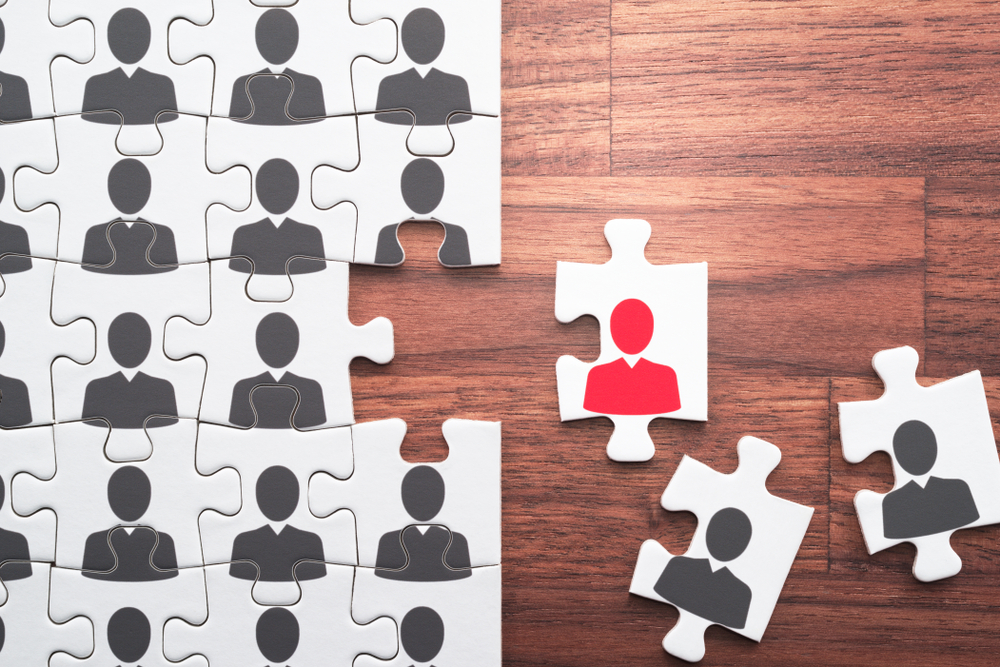 Despite high drop out rates, the study found a significant difference between the once weekly and twice weekly groups with a moderate effect size.

The authors concluded that IPT and CBT give larger reductions self-reported depression symptoms when provided twice weekly, rather than weekly. The also attained these benefits more quickly. Therapy frequency appears to be a modulator of effectiveness, albeit that the actual size of the difference was moderate, and a small percentage overall actually attained a clinically significant improvement. 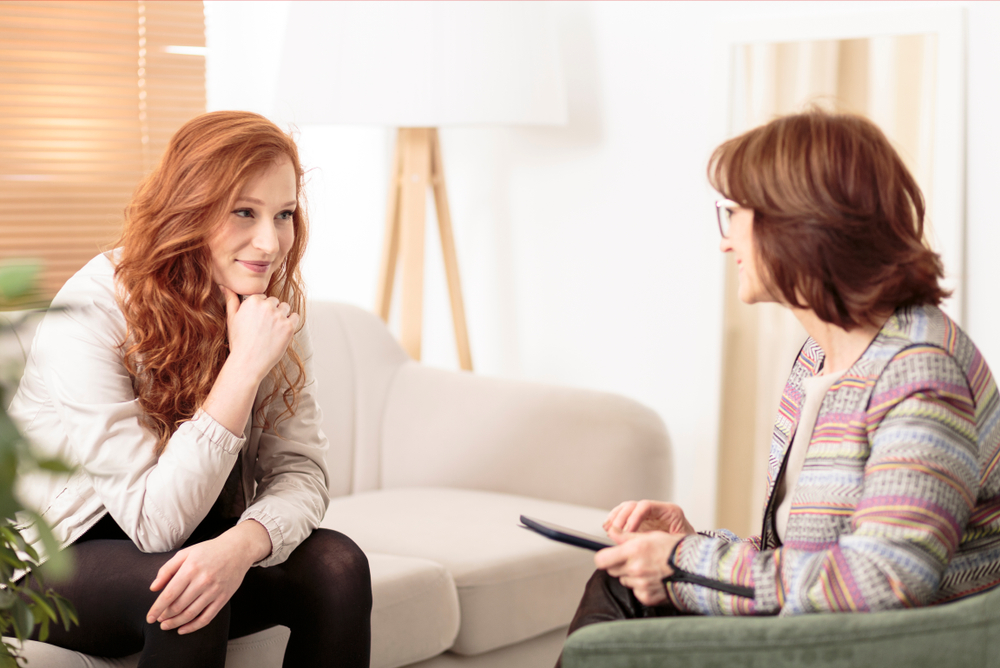 This RCT suggests that twice weekly psychotherapy (CBT or IPT) may be more effective than once weekly sessions for people with depression. 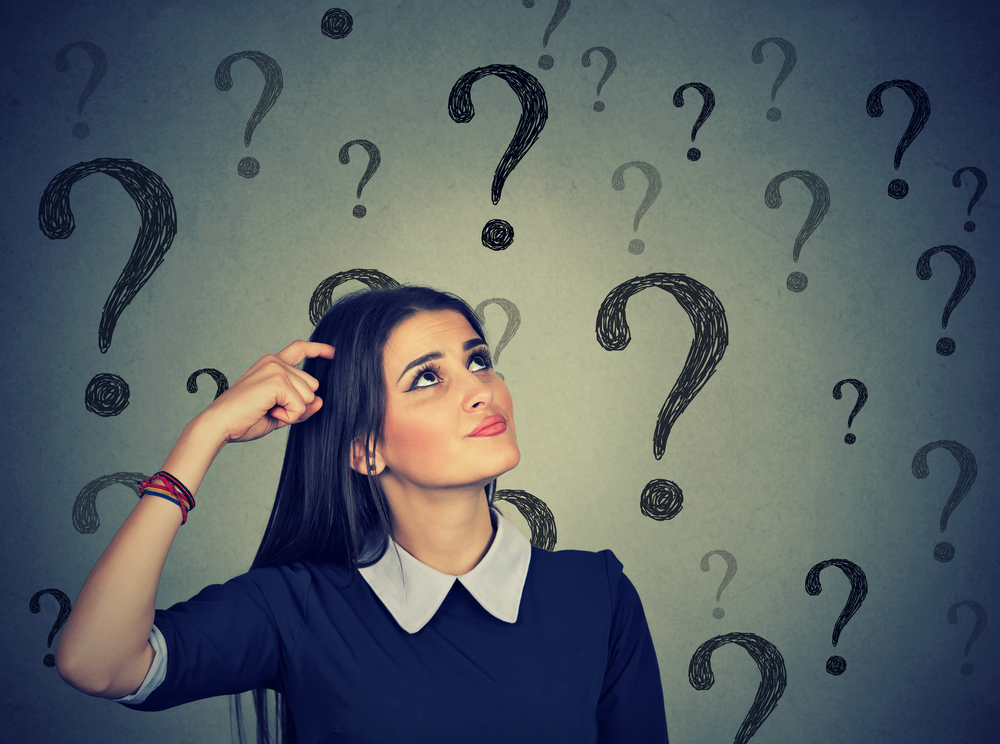 This study reflected the variation in therapy seen in real life, but more could have been done to control for some of the potential bias. 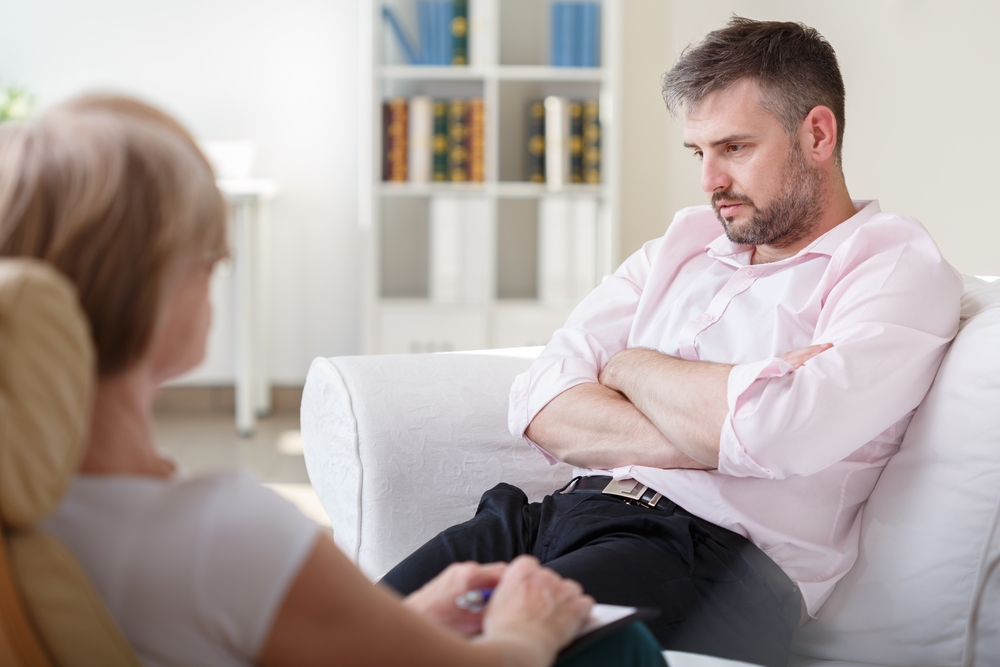 This study could be cause for a rethink of how psychotherapy is provided for people with depression, but what further evidence do we need?

Jack Kerwin doesn’t have any conflicts of interest other than being a medical student with an interest in psychiatry and psychotherapy. Derek Tracy has no conflict.