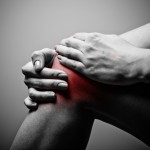 Medically unexplained physical symptoms (MUPS) is a label used to describe physical symptoms for which adequate evidence regarding the presence of an underlying pathophysiological process is absent following appropriate examination and investigation.

MUPS are very common in healthcare settings, and in fact almost one third of all people presenting with physical symptoms have MUPS (Kirmayer et al., 2004). Also, the presence of MUPS is a key feature of conditions included in the diagnostic category of “somatoform disorders”.

In a recent Cochrane Systematic Review, van Dessel and colleagues give an overview of the evidence for non-pharmacological interventions for MUPS and somatoform disorders. 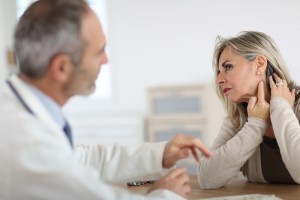 The authors included randomized clinical trials (RCTs) and cluster RCTs involving adults who were primarily diagnosed with a somatoform disorder, or who were characterized with MUPS (assessed with a validated scale), as their primary problem. Studies in which participants were diagnosed with one specific functional syndrome or symptom (e.g., fibromyalgia) were excluded.

Outcomes were analysed at the following time points (when available):

Effect sizes (ES) were calculated as standardized mean differences for continuous data or by risk ratios for dichotomous data.

21 studies met the inclusion criteria and were included in the meta-analysis. Only one of these was a cluster RCT. All studies investigated the efficiency of some form of psychotherapy. Out of these, two thirds (14 studies) investigated forms of cognitive behavioral therapy (CBT). No study examined physical therapy. 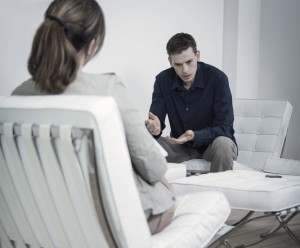 Psychological therapies for MUPS led to reduced symptom severity, but were associated with a higher drop-out rate than usual care.

All psychological therapies combined were superior to usual care or waiting list condition for symptom severity, our first primary outcome, but effect sizes were small. As a single treatment, only cognitive behavioural therapy (CBT) was adequately studied to allow conclusions for practice.

However, they also emphasized that:

In daily practice, a substantial percentage of people with medically unexplained physical symptoms (MUPS) may not be willing to accept psychologically oriented treatments. Whether such acceptance is associated with the effect of psychological treatments for the total MUPS population was not clear.

The authors underscored that the quality of the evidence on which the review was based was low to moderate. They also drew attention to the fact that the reduced number of studies included in the review prevented them from analyzing and drawing conclusions about the impact of characteristics such as the therapist’s profession and experience, treatment intensity or location, on the efficacy of the interventions. 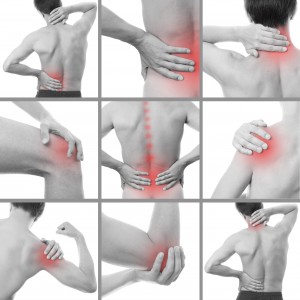 A substantial proportion of individual with MUPS may not be willing to accept psychological treatments.

Last reply was January 22, 2015
Try out our members features!