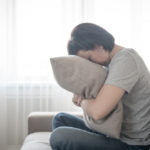 Grief is a natural reaction to loss. Time really does heal, and as it passes, most bereaved people gradually come to terms with their grief.

However, a significant minority do not and remain very distressed, experiencing abnormally persistent grief over an extended period. For some, this presents as depression and/or post-traumatic stress symptoms, but others (1 in 10: Lundorff et al, 2017) experience a very particular kind of loss-related distress: persistent yearning for and preoccupation with the dead person, intense emotional pain and major problems in successfully getting on with everyday life. This syndrome of ‘Prolonged Grief Disorder’ is now included as a diagnosis in ICD-11 (with a minimum duration of 6 months post loss). Prolonged, ‘pathological’ or ‘complicated’ grief, as many of us know it, is bad both for our longer-term health and quality of life (see this 2015 elf blog by Olivia Maynard: Are changes in routine health behaviours the missing link between bereavement and poor physical and mental health?).

There have been considerably more randomised controlled trials published since previous systematic reviews of psychological interventions for grief (Currier et al, 2008; Wittouck et al, 2011). These newer trials have also used a clearer definition of prolonged grief when deciding both who to include in studies, and how to judge success of outcomes.

A new meta-analysis by Maja Johannsen and her colleagues from Aarhus, Denmark, evaluates the efficacy of psychological interventions for grief in bereaved adults. It also explores possible moderating influences (a range of population, intervention and study characteristics that might explain variation in outcomes). 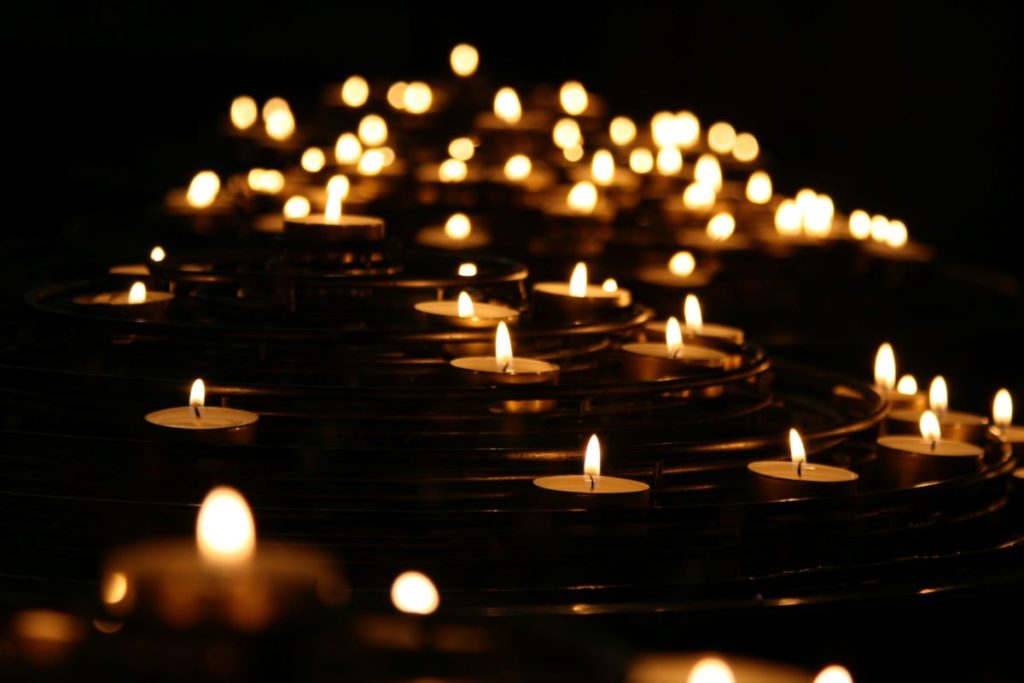 Prolonged Grief Disorder affects 1 in 10 of those bereaved and is bad for our health and quality of life.

A systematic literature search was conducted by two reviewers who independently searched electronic databases, reviewed and selected eligible studies, evaluated their methodological quality, carried out a meta-analysis and explored for publication bias. 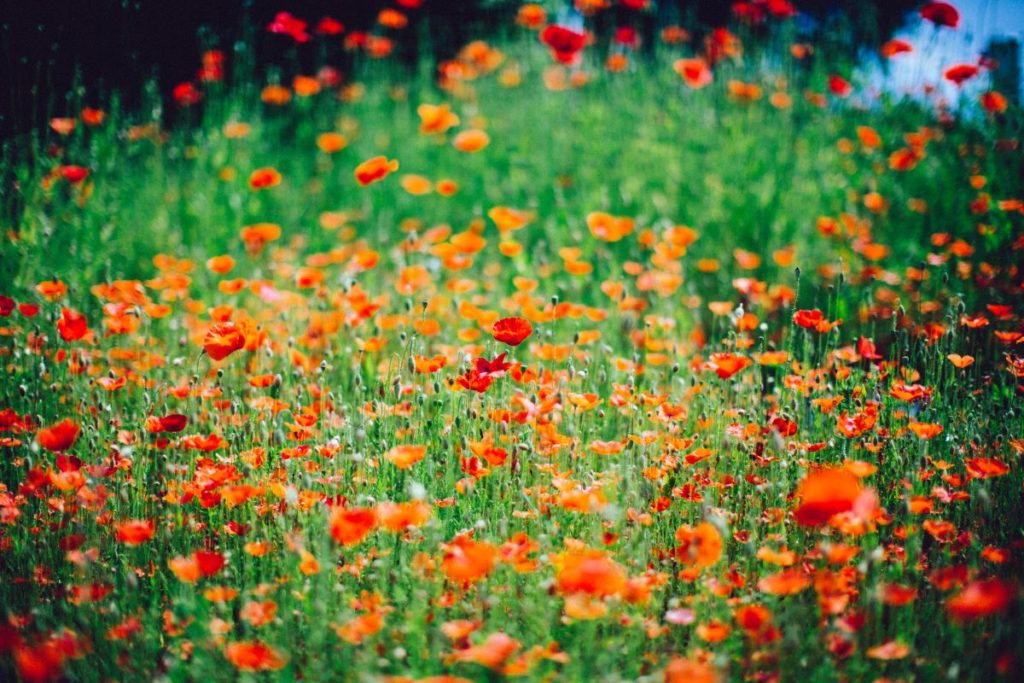 Psychological intervention had a significant and positive effect on grief with a small effect size.

Given the recent introduction of Prolonged Grief Disorder in the ICD-11, the results of the present meta-analysis are timely and of clinical relevance.

Based on our results, psychological intervention appears efficacious for alleviating grief symptoms in bereaved adults, with several study characteristics as possible moderators of the effect. 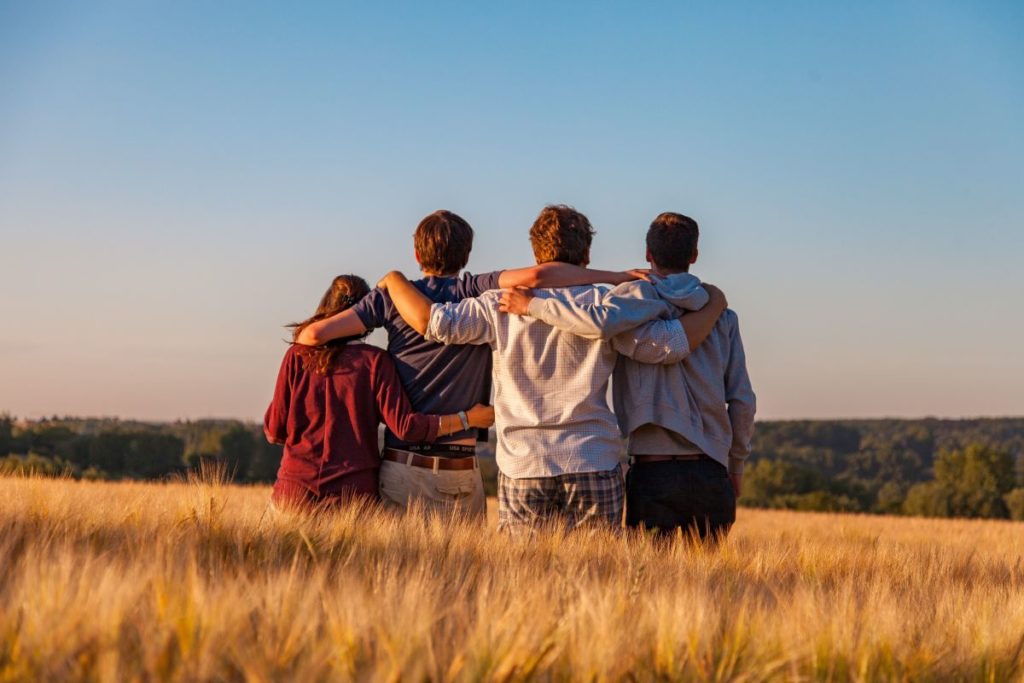 With Prolonged Grief Disorder now included in ICD-11 there may be increased awareness of the need to recognise and help people who have complicated grief.

Strengths of the review

results should be interpreted in the light of the considerable diversity within the current field of psychological grief management. 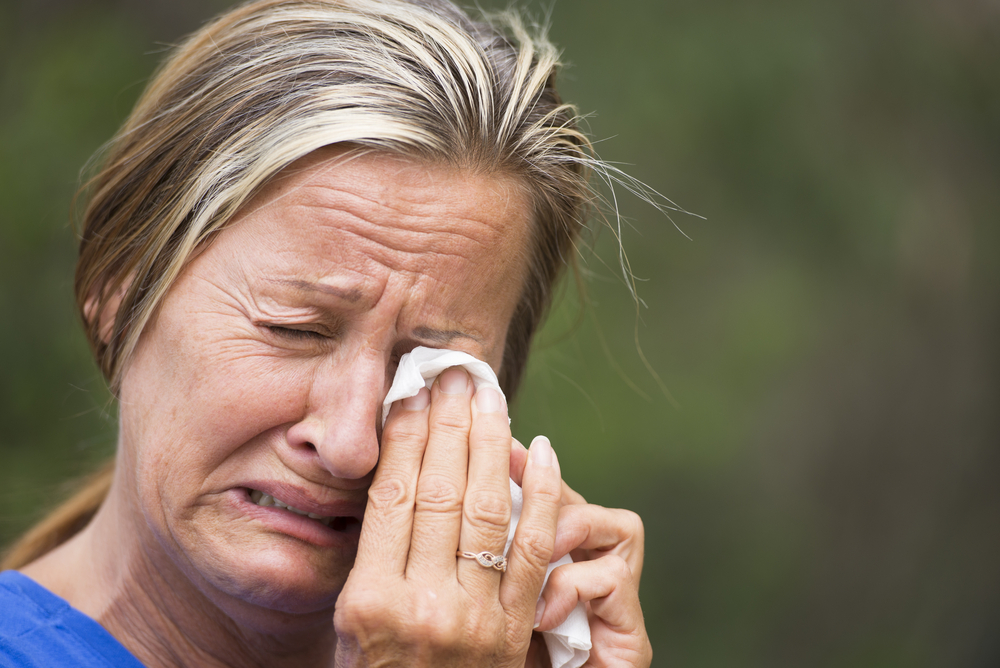 A significant amount of randomised research exists, but we are still some way from understanding what works, and for who, in grief therapies.

As someone who has both personally experienced persistent grief after the death of a parent and cared for many people with complicated grief, I recognise it as something which is frequently misunderstood and underestimated. ‘Grief is normal- you’ll get over it,’ just doesn’t work for some. Those who experience normal bereavement don’t need therapy. They need to know grief will pass with time. However, those who are experiencing complicated grief do need it.

As a professional, I found Shear’s ‘Complicated Grief Treatment’, which combines both talking about and coming to terms with the loss as well as re-engaging in every life, a useful clinical approach, and there is good evidence for it (Shear et al, 2005). However, I’d be interested to know how many psychological therapy services offer specific grief therapies (not simply referral to a self-help group)?

This review shows that waiting 6 months before offering specific grief therapy is wise. But what about when a loss is complicated by PTSD and/or has resulted in depression, neither of which were addressed in this review? Although depression can be diagnosed too early and easily (Dowrick & Frances 2013) the rigid delay before even seeing someone after a bereavement, operated by some psychological therapy services, seems unacceptable.

It’s time to pay more attention to the suffering caused by prolonged grief both in research and clinical practice. 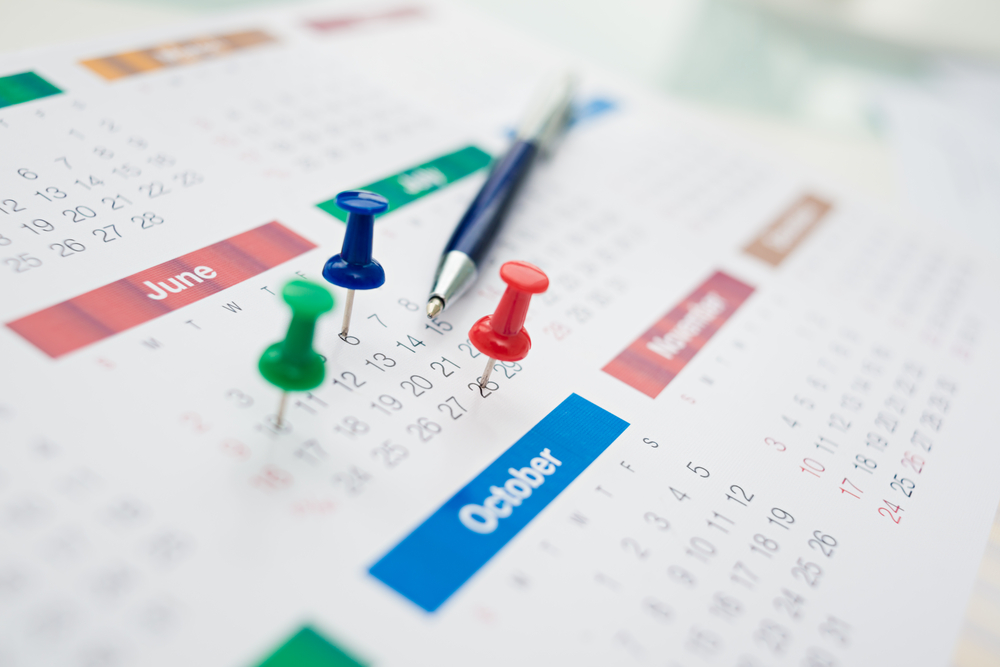 Waiting for 6 months before specific grief therapy is wise, but depression and/or PTSD may require earlier intervention.

Linda Gask does not have any conflicts of interest other than being a non-executive director of a social enterprise (Six Degrees in Salford, Greater Manchester) that provides psychological therapy via Improving Access to Psychological Therapies.

Dowrick C & Frances A (2013) Medicalising unhappiness: new classification of depression risks more patients being put on drug treatment from which they will not benefit. bmj, 347, f7140.

Maynard O. (2015) Are changes in routine health behaviours the missing link between bereavement and poor physical and mental health? The Mental Elf 6 July 2015