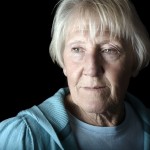 While bereavement can occur at any point during the lifespan, it is much more common later in life and is a risk factor for both poor physical and mental health.

Due to the high prevalence of bereavement in this age group, understanding how bereavement leads to declines in health among older adults is important. Behavioural changes may partially account for these negative health outcomes.

To examine this, Stahl and Schulz (2014) conducted the first systematic review to examine the relationship between bereavement and five routine health behaviours:

As well as one modifiable risk factor associated with health: 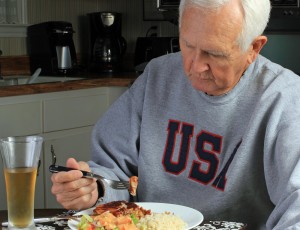 This review explored the impact that bereavement can have on important health behaviours such as nutrition, physical activity and sleep.

The authors searched databases to find 34 studies which met the following criteria: 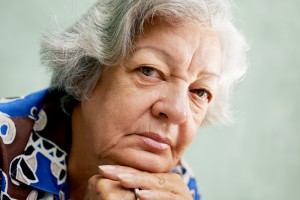 Limitations and directions for future research 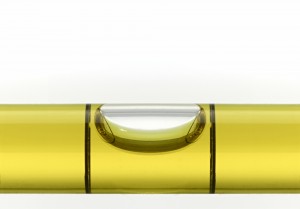 More reliable and precise primary studies are needed to improve our knowledge in this area.

Although this review did not explore why bereavement led to these changes in health behaviours, the authors provide a number of explanations, which should be examined in future studies:

Crucially, however, this review is only one part of the puzzle. While it shows us that bereavement is associated with changes in health behaviours, we don’t know whether these changes mediate the relationship between bereavement and physical and mental health, the key outcome we’re interested in.

Given the known health burden associated with bereavement, it is critical that we further investigate this link and if this link were observed, interventions could target health behaviours to reduce the impact of bereavement on physical and mental health. 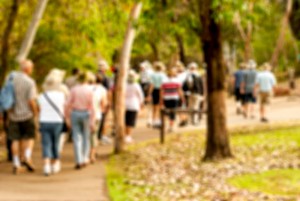 Future studies should explore whether specific health behaviours can reduce the negative impact that bereavement has on our physical and mental health.