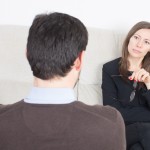 In England we are blessed with a service which provides access to psychological therapies for those suffering from common mental health conditions (especially depression and anxiety). The Improving Access to Psychological Therapies (IAPT) service has now helped in excess of 1 million patients since its launch as a pilot study back in 2008.

In the woodland we have discussed many aspects of this service in a range of different IAPT blogs. Readers who are unfamiliar with the origins, history and development are encouraged to look at these blogs as I don’t intend repeating here previous elves’ hard work. Suffice to say that the remit of the IAPT programme has now been greatly extended beyond offering talking therapies to people with mild to moderate anxiety and/or depression.

Recently a multidisciplinary team based primarily in Cambridgeshire asked an intriguing question about the prevalence and implications of psychotic experiences in those patients seen by IAPT services; wondering if a new care pathway within IAPT might be possible.

These experiences include hearing voices (‘hallucinations’), believing things that others find strange (‘delusions’), speaking in a way that others find hard to follow (‘thought disorder’) and experiencing periods of confusion where you appear out of touch with reality (‘acute psychosis’).

As an IAPT High Intensity Therapist I was naturally intrigued to read on and explore this publication in depth. 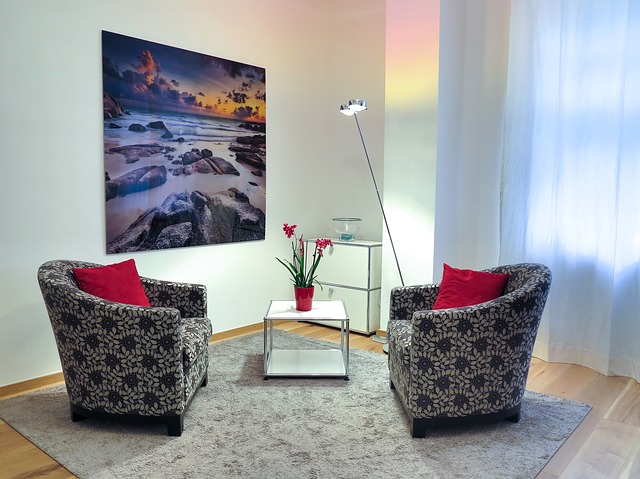 The Improving Access to Psychological Therapies service has helped more than 1 million patients since its launch in 2008.

Perez and colleagues wanted to investigate the presence of psychotic symptoms among IAPT service users. In addition, they were keen to see if psychotic symptoms correlated with severity of anxiety/depression and/or impacted on “recovery rates” from these common mental health issues.

They assessed all users of the Fenland and Peterborough IAPT service between November 2015 and January 2016 using an additional outcome measure (additional to the standard IAPT measures for depression (PHQ-9) and generalised anxiety (GAD-7)), which was designed to identify psychotic experiences (CAPE-P15: a 15-item, self-report measure of experiences that are similar to positive psychotic symptoms, such as paranoid beliefs or hallucinations) (Núñez et al, 2015). They used a range of statistical tests to determine associations, classes of individuals, model fit, differences between classes and age and gender differences between classes.

The authors suggest that comparing these pre- and post-treatment findings indicates that poor recovery is associated with psychotic experiences. 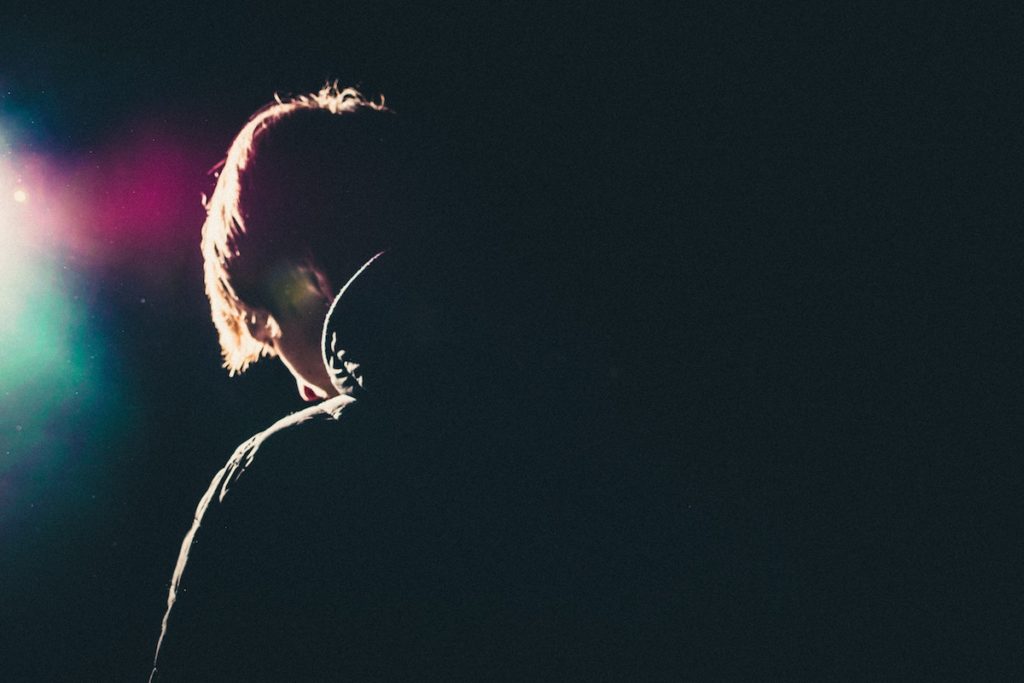 The results of this small service evaluation suggest that psychotic experiences may be more common than we think in IAPT services.

Perez et al state towards the end of their study that:

This service evaluation confirmed that there are people with CMD-P (common mental disorder including psychotic experiences) among the population treated in IAPT services in England.

They go on to conclude:

Tailoring available evidence-based psychological therapies for people with CMD-P in the IAPT programme should be feasible and would trailblaze a new primary care pathway to improve recovery rates in this group.

The findings and conclusions cannot be argued with per se. This service evaluation study shows that 30% of service users reported significantly high CAPE-P15 scores and that there are correlations between high scores for CAPE-P15 and high PHQ-9/GAD-7 scores, both before and during treatment.

The number of participants in this study seems very low and the authors do acknowledge this in their discussion. They also wonder if specific demographics of the subjects might have influenced the findings.

I did not like the way the study reports much of the data in histogram form. I found these graphs impossible to see and for me displaying the data in a different format would have been preferable.

The study uses the CAPE-P15 to measure psychotic experiences and although this is claimed to be validated, it must be seen as a somewhat crude test. My biggest concern lies in the complexity and nature of psychosis. At the end of October 2017 Sameer-elf and Paul-elf blogged about the current (mis)understandings around psychosis. This brilliantly highlights the confusion and contention around this area of mental health diagnosis and treatment and I urge you all to read it!

What I think these findings are telling us is that around 30% of people seen by a specific service during a specific time frame, had complex needs and were experiencing levels of depression, anxiety, hypersensitivity, personality disorders and other emotional/mental health problems that can and do often lead to psychotic experiences.

From a clinicians view, I can see why the study was carried out, but this seems now to have opened a proverbial can of worms. If indeed 30% of those presenting to IAPT services are currently having “psychotic experiences” we (IAPT services) could (in my view) be in big trouble. We simply would not be able to cope with such a high volume of patients with high needs for long term interventions. Our CBT colleagues are not trained or experienced in delivering specific CBT-P therapy. Extrapolating (always a bad thing for an elf to do) the figures from this study to IAPT as a whole would mean that around 300,000 service users would have presented with psychotic experiences since 2008.

Current IAPT workers are required to refer any patient who presents with symptoms of psychosis (or other severe mental health issues) to secondary care psychiatric services and this occurs regularly in all services and works well (most of the time). We do this using the Health of the Nation Outcome Scales (HoNOS) which are used to cluster patients as a guide to the pathway they need to be on (in general people presenting with severe and psychotic symptoms at assessment are referred for psychiatric evaluation).

I am not (yet) convinced by this study that using the CAPE-P15 is an improvement on the current tools; I am convinced IAPT is already stretched to near its limit and would need to be restructured to accommodate “a new primary care pathway”, trailblazing or otherwise. 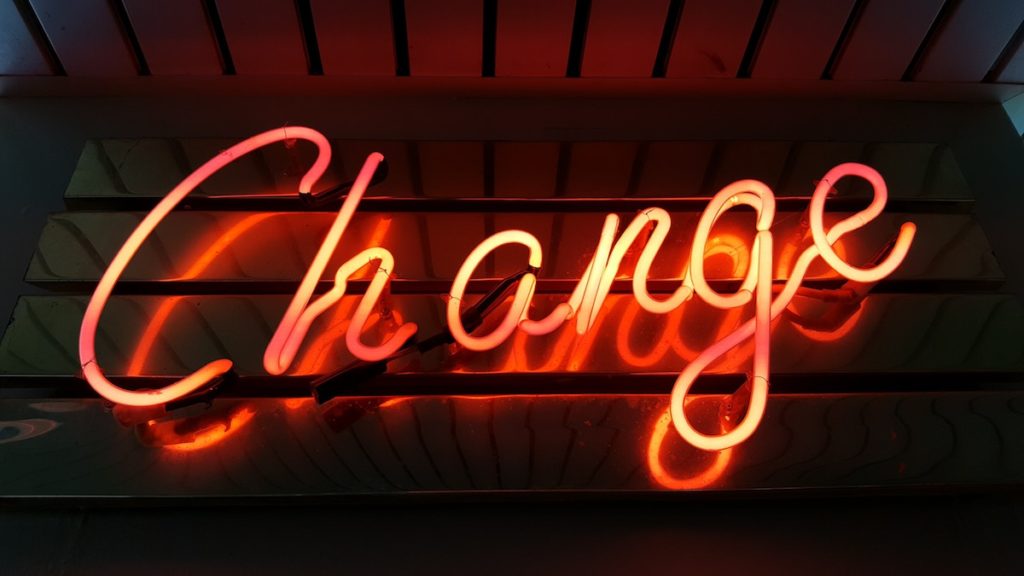 Could psychological therapies be tailored for people experiencing psychotic symptoms in IAPT settings?

Last reply was November 24, 2017
Try out our members features!