Stress associated with being the parent of a child with learning disabilities is well documented. Mencap’s Breaking Point campaign has highlighted this very clearly. Their survey of families found more than 9 out of 10 family carers reported high levels of stress with over half of family carers either having given up, or considering giving up, work.

This study uses the term ‘developmental delay’ as it looks at a sample of young children, where classification of intellectual disability would be less stable over time than with school-aged or older children. The classification used in the study was based on parent-report, rather than formal diagnosis.

The aim of the study therefore was to look at a stress-reduction intervention for parents to see whether it impacted on levels of stress and whether any impact was associated with changes in child behaviour problems.

The intervention they used was ‘mindfulness-based stress reduction’ (MBSR) an intervention usually delivered in an eight week programme report used to help parents to slow down, notice impulses before they act, really listen to their children and come to a more relaxed and peaceful state of mind. The thinking is that this may have a positive effect on their children.

Inclusion criteria included the parents reporting the child to have a developmental delay and reporting more than 10 child behaviour problems. It was also important that they were not receiving any other form of psychological or behavioural treatment at the time.

Parents were excluded from the study however if their child had significant physical disabilities or severe intellectual impairments which would prevent them from participating in a parent–child interaction task. The children were not formally assessed for the study, but the researcher estimated intellectual functioning in the mild-to-moderate range. 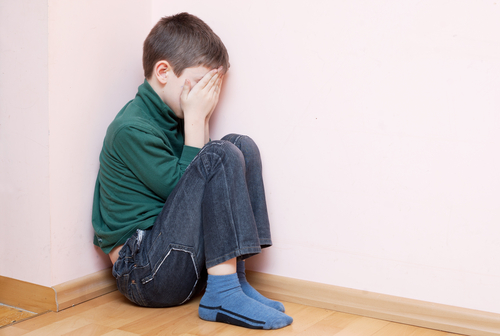 Will a stress-reduction intervention for parents impact on child behaviour problems?

The researcher points out that the two groups did not significantly differ on any demographic variable assessed for the study.

Parents underwent a pre treatment assessment and completed a number of measures.

The Mindfulness Based Stress Reduction programme had three components:

The programme had eight weekly 2-h sessions, a one day 6-h meditation retreat and daily home practice based on audio CDs with instruction.

After the programme the immediate treatment group did second
completed the same measures as before.

The parents in wait list group also completed the assessment again as part of the control.

What they found was that when they completed the first assessment, there were no differences in parental stress between the two groups.

At the second assessment the treatment group had significantly lower self reported stress scores and also reported significantly less depression and more satisfaction with life compared with those in the wait list-control group.

As with parental stress, there were no group differences in child behaviour problems at the first assessment.

After the treatment, at the second assessment children in the treatment group were reported to show significantly fewer ADHD symptoms than those in the control group with a marginally significant difference in attention symptoms.

This study looked at a mindfulness based intervention specifically for parenting stress, which the expectation that not only would it impact on stress levels, but that this would have an impact on child behaviour problems. The thinking is to create a virtuous circle of higher expectations. It used a randomised design with controls and the findings appear quite positive, suggesting that mindfulness based stress reduction may be an effective intervention.

The control however was a wait list control, suggesting that the intervention was better than no intervention, and it may be that there were some positive effects on parenting stress from the fact that attention and time was given to parents during the study period.

The measures also relied on parent self-report data which can be subject to a range of reporting biases.

The research team also point out that the sample size was quite small, so although the findings were positive and encouraging, further research will be necessary, ideally designed with larger sample sizes and to include additional observational measures. 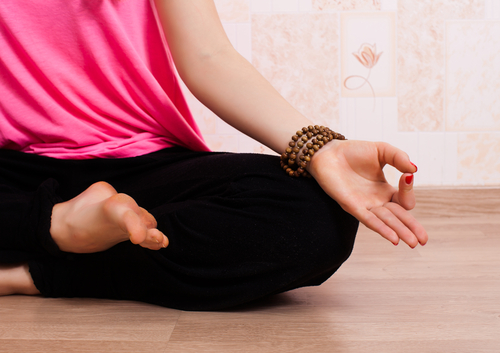