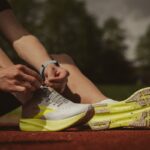 The mortality gap between people with severe mental illness (SMI) and the general population is about 15-20 years (see Equally Well).

An increase in exercise is one of the modifiable factors that could help narrow this gap, improving physical and mental wellbeing as well as overall quality of life.

High Intensity Interval Training (HIIT) consists, typically, of 10-25 minutes of intense repetitious exercise (30 seconds to 4 minutes each) interspersed with lighter exercise or rest. HIIT is known to be beneficial to the physical and mental health of the general population, with limited evidence suggesting the same applies for people with SMI, but there is a paucity of data specifically assessing benefits for psychiatric inpatients. 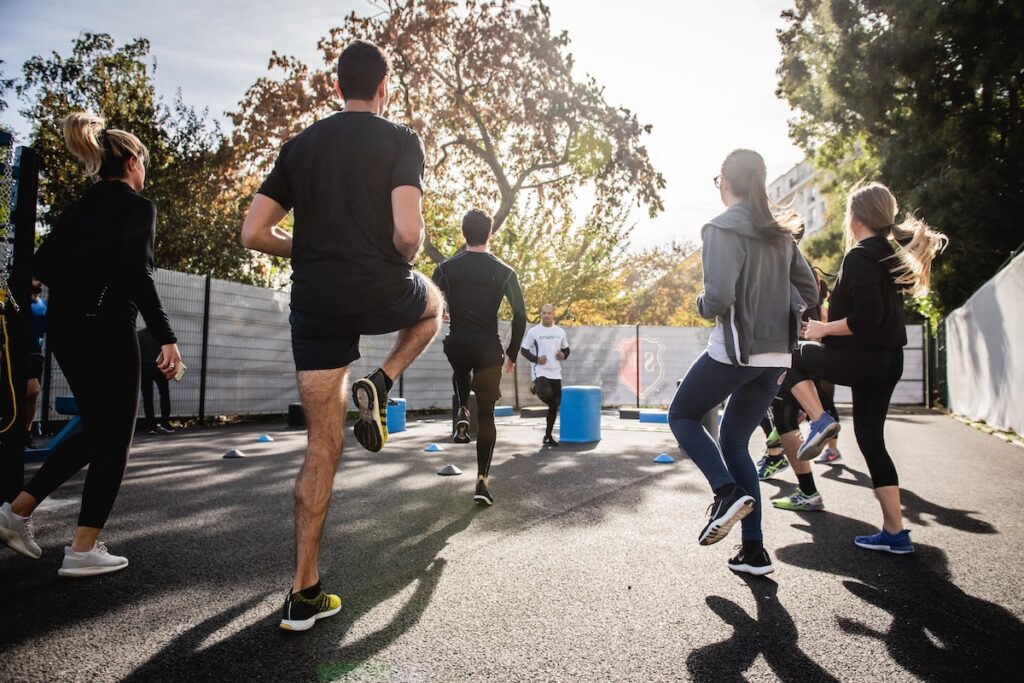 What do inpatients, carers and staff think about the idea of having HIIT sessions in psychiatric hospitals?

In their 2021 article, Martland, Gaughran, Stubbs and Onwumere explain that there is a knowledge gap in the literature about people’s opinions of the idea of providing HIIT sessions in a psychiatric hospital setting. They aimed to find the answer by asking inpatients, their informal/family carers and hospital staff.

Participants came from a large London NHS mental health service which included national specialist services as well as mental health provision for people living in four boroughs of London. People were made aware of the research through advertising posters and presentations at ward community meetings (asking for inpatients with a severe mental health condition), business meetings (asking for staff working in psychiatric inpatient care) and carer forums (asking for self-identified informal carers supporting someone with lived experience of severe mental health problems). All participants had to be 18 or older, with sufficient English language skills to be able to participate in a focus group and able to provide written consent.

Patient focus groups were held on a ward with a staff member present but not participating. The carer and the staff focus groups were in “various settings” within the NHS trust and King’s College London Institute of Psychiatry. The 1-hour sessions were audio-recorded and transcribed verbatim unless permission to record was not provided in which case a researcher made verbatim notes. They began with a definition of HIIT, a description of the objectives of HIIT and a video demonstrating a session. An interview schedule of open questions followed. It was developed from a literature review and consultation with clinical experts. It focussed on seeking opinions about setting up a HIIT intervention on a ward and perceived barriers to, and enablers of, exercise. The groups ended at the point of data saturation.

After the groups, each recording was listened to at least twice, then data was analysed using thematic analysis guidelines.

There were 3 inpatient focus groups (13 people), 2 for carers (15 people) and 2 for staff (11 people). 1 patient felt unable to participate in a group and was interviewed separately.

The researchers were unable to ascertain how many potential participants decided not to take part, but they gathered information on reasons cited; lack of motivation or time to attend a group and no interest in physical activity.

Two main themes emerged, they were; 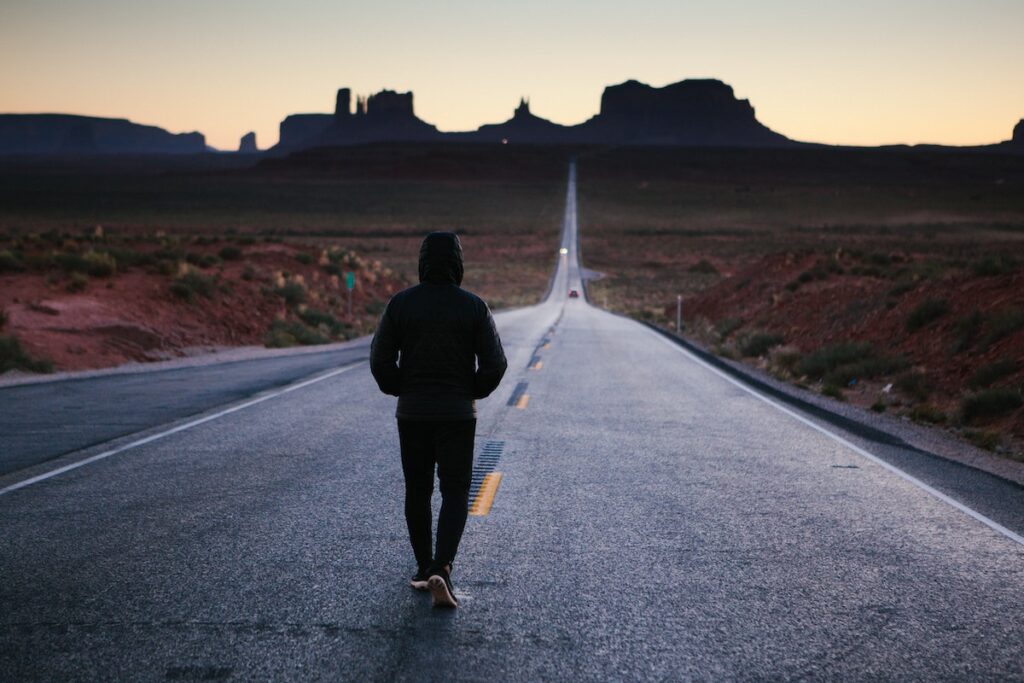 Participants shared the challenges of implementing HIIT in inpatient settings, including the motivation of people on medication and patient safety.

The introduction of HIIT for inpatients with SMI was actively endorsed by patients, carers and healthcare professionals. 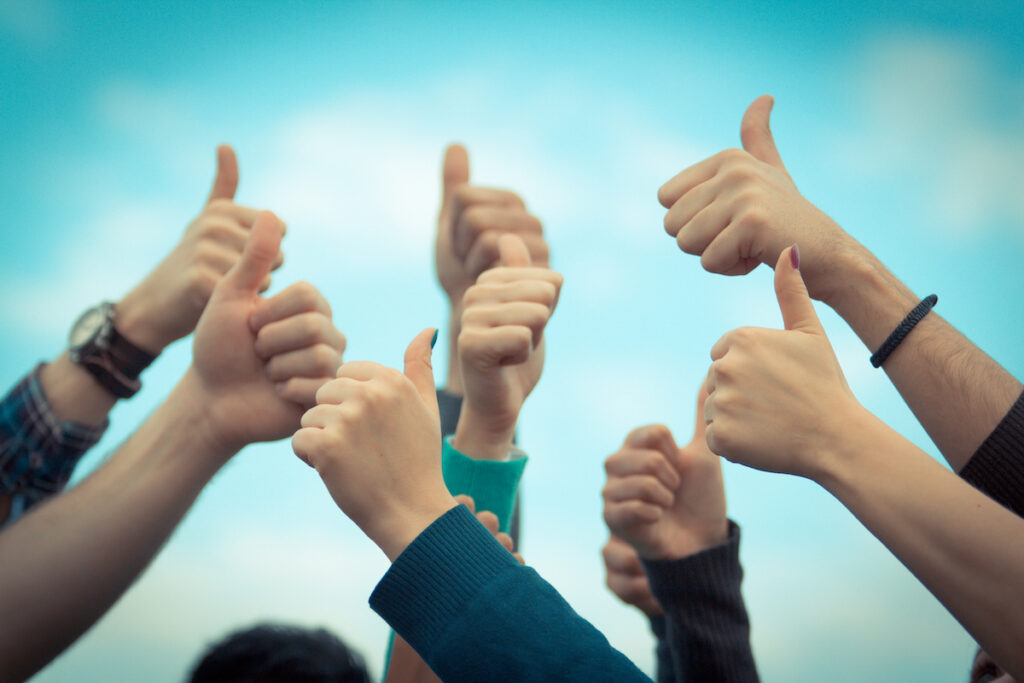 In this qualitative study, the introduction of High Intensity Interval Training for inpatients with severe mental illness was actively endorsed by patients, carers and healthcare professionals.

The qualitative method used by the authors was appropriate as their aim was to seek the subjective perspectives of potential stakeholders who would be involved should a HIIT programme be provided in a psychiatric hospital, and their data collection method is clearly described. What is not clear, however, is how much knowledge the participants in the groups of carers had of inpatient units because, unlike for the staff and patient groups, there was not an explicit requirement that their experience of caring for someone with severe mental health problems included that person having been in hospital, meaning they might not have been the most appropriate set of carers for sharing their opinion on this topic.   There was a reasonable mix in the staff group which included health care assistants, nurses and a psychiatrist, but no psychologists, occupational therapists, ward managers or physiotherapists. There were (non-participant) staff at the patient group to support them, but this could have influenced what the patients chose to say.

The authors identified two study limitations, acknowledging that there was the possibility of missed data due to not audio recording patient focus groups and that the views gathered may not have been representative of those who did not attend (who may have less interest in and a different attitude towards exercise). However, the interpretation of the study is hampered by some missing details. 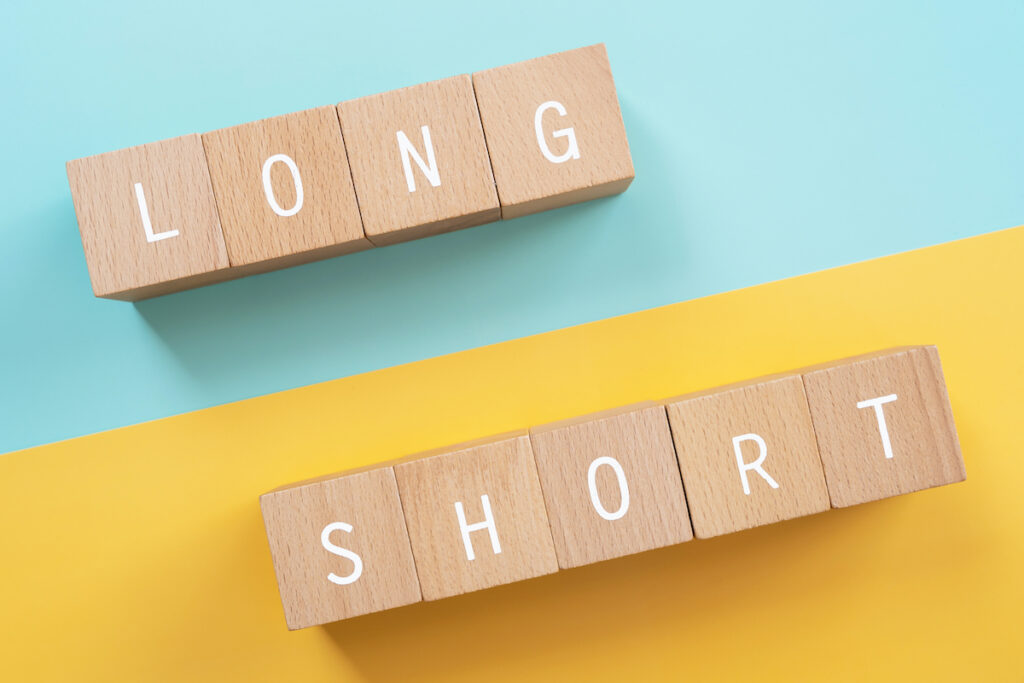 HIIT protocols vary in duration, type of exercise and number of sessions, so what would be effective for inpatient settings is yet unknown.

The authors compared their findings with pre-existing evidence, explaining that the feedback they received was in keeping with other research into psychiatric patients’ beliefs and concerns about exercise programmes in clinical settings. They acknowledged that there remains a gap in the evidence about what the implications of introducing HIIT could be in terms of impact on carer-patient and patient-staff relationships and also in terms of possible benefits of the training on staff and carers. This was because these topics were not considered within the focus groups. They recommended that the identified “motivational, safety and practical” barriers should be taken into consideration before implementing a new intervention for inpatients.

The paper does not discuss whether the findings could be transferrable and, without information on the details we discussed above, it is difficult for the reader to conclude how likely it is that the themes emerging from these focus groups would apply for inpatients, their carers and staff, in other psychiatric settings. Almost 40% of the inpatients in this study were from mixed sex wards, we would be interested to know if this bore any influence on the participants’ views and whether opinions would have been different if the focus groups’ experience was only of single sex wards (elsewhere in the UK, there are mental health services with no mixed sex wards).

Overall, the study provides interesting insights into stakeholders’ perspectives of HIIT in psychiatric inpatient settings, but the question remains about how we find out the views of stakeholders with no interest in exercise. 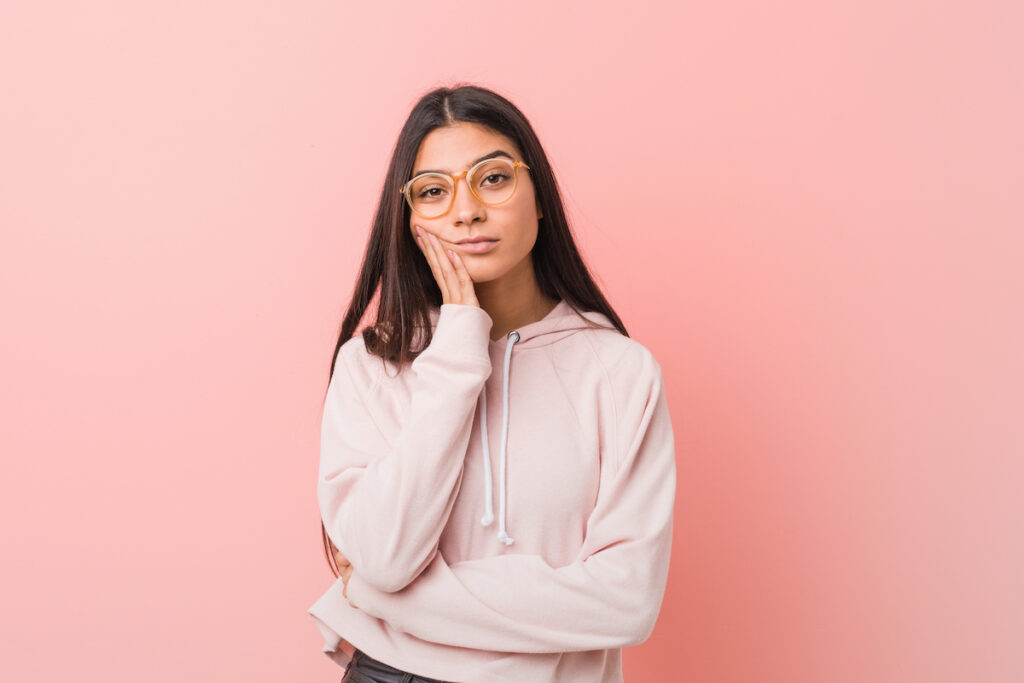 The findings from this study are in keeping with other research, but how do we gather the views of stakeholders with no interest in exercise?

SK contributes to a Healthy Weight Management research group which author Brendon Stubbs is also a member of.

SK and GT are leads for PASMI, the Physical Activity in Severe Mental Illness research group.