Home » Posts » Treatment » complementary and alternative » Psilocybin for treatment-resistant depression: what are the effects on brain activity? 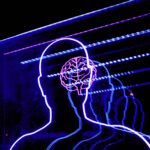 Psilocybin and other ‘classic psychedelic’ drugs act through the serotonergic system, which appears important for their acute psychedelic effects. We have little knowledge on what happens after the acute administration. This needs study because the health benefits can be sustained for months.

There have been unexpected findings in previous analyses; the day after psilocybin administration, participants had increased amygdala activity when looking at emotional faces (Roseman et al., 2018). These changes were related to treatment response. This was surprising because increased amygdala activity has been associated with depression. Treatment with medications like SSRIs is thought to potentially work through ‘normalisation’ of this hyperactivity (Ma et al., 2015; Godlewska & Harmer, 2020).

This study examined neural mechanisms that might be responsible for the increased amygdala response, and assessed the relationship between these mechanisms and clinical response (Mertens et al, 2020). 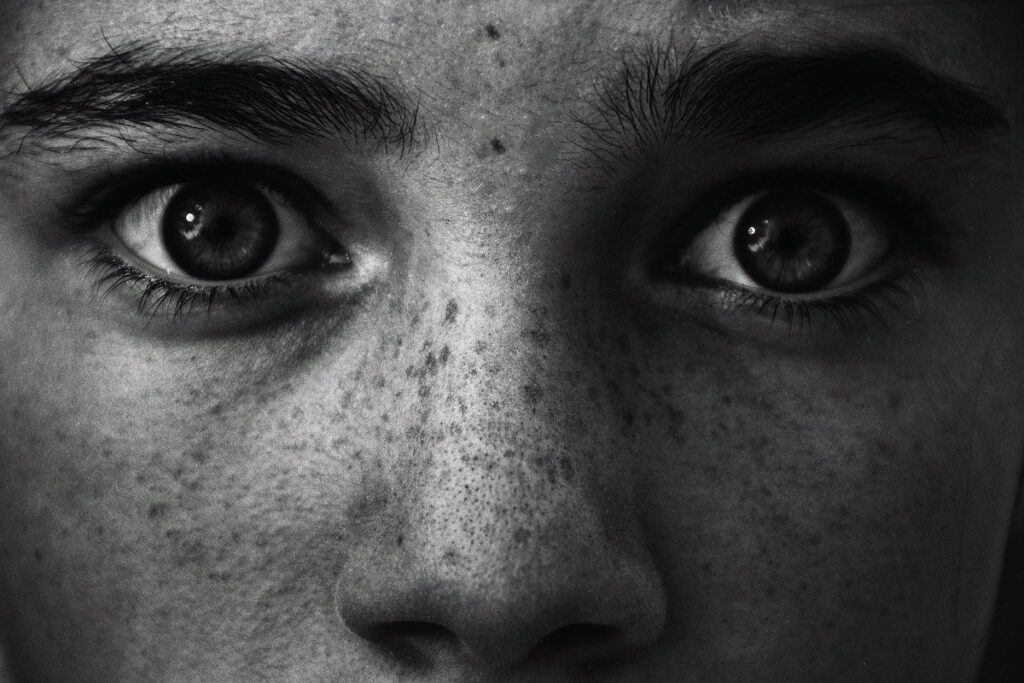 It has been shown that psilocybin increases amygdala responses to fearful faces, with this change predicting antidepressant response.

This was an analysis of an open-label trial of 25mg oral psilocybin in 19 (6 women) participants with TRD (Carhart-Harris et al., 2016).

Participants underwent two MRI scans: one before taking psilocybin and another one day after treatment.

They completed an emotional faces task during the MRI scans. Participants were shown happy, neutral and fearful faces. They had to press a button to demonstrate they were paying attention.

The scans underwent standard pre-processing. The authors were particularly interested in the amygdala and in the vmPFC (ventromedial prefrontal cortex), so they selected these as their ‘regions of interest’ (ROI) using established brain maps.

This was used to analyse brain activity when participants looked at faces versus when not looking at faces, and more specifically when looking at faces with happy, fearful or neutral expressions. They analysed the activity in the whole brain, but also checked specifically for just links between the amygdala and vmPFC.

The Beck Depression Inventory (BDI), Ruminative Response Scale (RRS), and State-Trait Anxiety Inventory (STAI) were the clinical scales used. The authors correlated the scores on these scales and the brain activity changes, applying a Bonferonni correction for multiple comparisons.

Functional connectivity (FC) between the amygdala and visual areas increased post-psilocybin, and was stronger when looking at happy and neutral faces (compared with when resting), but not fearful faces.

The results for the vmPFC showed more differences. After psilocybin treatment, there was increased FC between the vmPFC and visual areas when looking at fearful and happy faces compared to when resting.

When they looked specifically at vmPFC and amygdala FC, they found that FC was reduced after psilocybin treatment for fearful and neutral faces, compared to when resting.

When comparing FC for fearful versus neutral faces, they found that FC between the vmPFC and visual areas was greater post-psilocybin treatment for fearful faces.

The authors found that pre-psilocybin, higher vmPFC-amygdala FC was correlated to lower amygdala response to fearful faces. There was no relationship post-psilocybin.

Finally, we come to look at the link with clinical outcomes.

A novel finding from this study was that rumination was reduced in patients at 1 week and 3 months post-treatment (though it was on its way back up at 3 months). 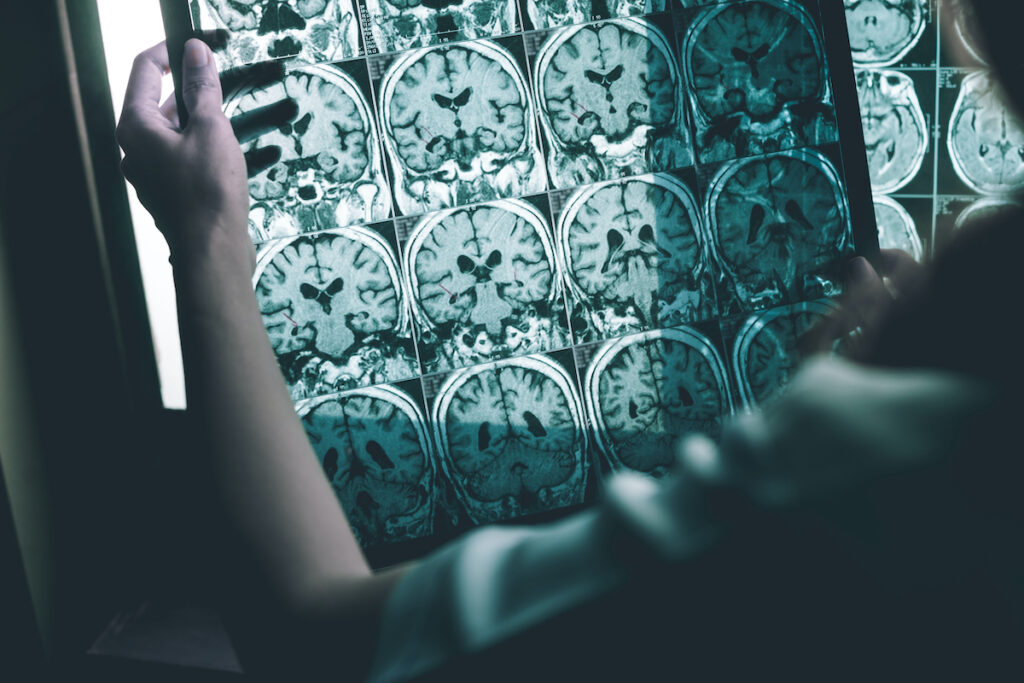 After psilocybin treatment, amygdala and the ventro-medial pre-frontal cortex functional connectivity were decreased when looking at fearful and neutral faces.

The reduced FC between the amygdala and vmPFC after psilocybin may represent decreased inhibitory input from the vmPFC to the amygdala. This could lead to disinhibition of amygdala responsiveness when looking at emotional faces and thus the increased amygdala response from Roseman et al. (2018).

The overall results may point to why patients report an improved ability to engage with tasks and emotions post-psilocybin treatment.

Finally, psilocybin may be a novel treatment strategy for TRD with a very different mechanism to ‘classical’ antidepressants, such as SSRIs. 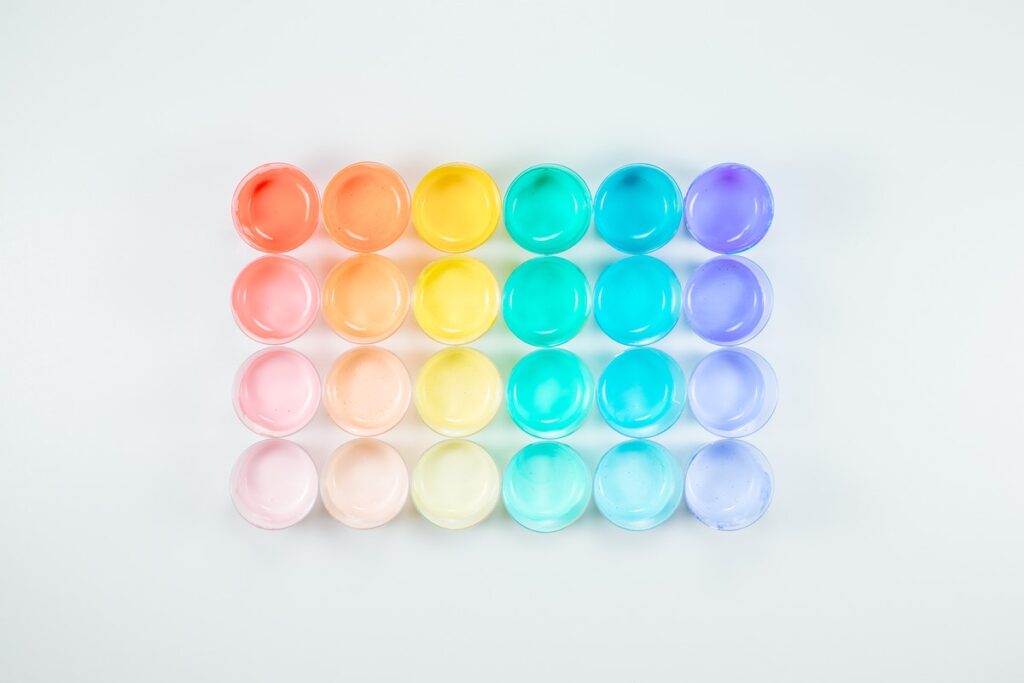 Psilocybin may be a treatment strategy for treatment-resistant depression with a different mechanism to ‘classical’ antidepressants.

This was a small, open-label study, with no blinding or control group. We cannot separate the effects of psilocybin from those of the psychological support the participants received, nor from their participation in a trial of an exciting new drug. The authors are clear that the conclusions are tentative – we need to see replication in a larger sample.

Whilst comparing these results to studies of SSRI action on the amygdala, we must note that there may be brain differences between TRD and treatment-responsive depression (Klok et al 2019), which may lead to different response patterns.

We must also be cautious about interpreting the reduction in vmPFC-amygdala FC. Firstly, there was no correlation between this and the increased amygdala response from Roseman et al (2018). Secondly, from this analysis we cannot know the direction of relationship – it isn’t a given that reduced connectivity represents reduced action of the vmPFC on the amygdala, it may be the other way around.

Finally, this study examined post-acute brain changes, but just 1 day after. It will be interesting to see what happens in the weeks after, particularly as rumination scores were starting to rise at 3 months.

The small size of the trial being a limitation must be taken with a pinch of salt. Of course it is small – it’s the first study of psilocybin in patients with depression. The study is not meant to be definitive. It sets the stage for future work and also generates many questions for future research. It is a big strength to see mechanisms of action being explored from the start.

This study will allow future psilocybin research to (hopefully) be planned with good power calculations. Importantly, the authors made corrections for their multiple comparisons. Furthermore, they limited the number of tests they ran (for instance, they had different scales to measure depression but specifically assessed the BDI for this paper). The authors attempted to keep psychological intervention to a minimum – there are ethical concerns to running studies with psychedelics without any psychological support, so separating drug effects from psychology will always be challenging. 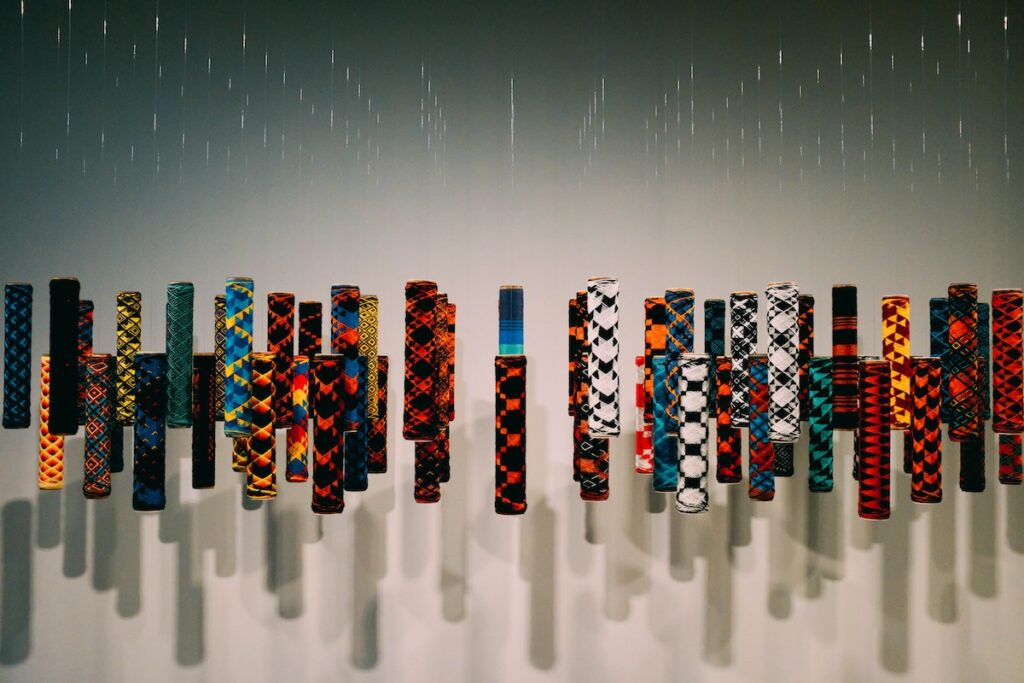 This study advances our understanding of psilocybin’s mechanisms of action, though the conclusions must remain tentative whilst awaiting replication in larger studies.

This is a really interesting investigation of the mechanisms of psilocybin’s effect on patients with treatment-resistant depression.

One of the key results the authors highlight is the difference in amygdala responsiveness, which may be occurring due to reduced prefrontal-amygdala connectivity. This is different to the ‘traditional’ view of the amygdala being overactive in depression and SSRIs ‘fixing’ this. I find it interesting that the recent real-world world PANDA sertraline trial suggested that SSRIs may initially be treating anxiety symptoms with the effects on depression coming later (Lewis et al., 2019). Given the link in this study between the neural changes and rumination symptoms (rather than anxiety or depression symptoms), could we be seeing some hints of how these treatments could be targeted to specific patients? These potential differences will need confirmation but may eventually add weight to the argument that psilocybin has a different way of working to SSRIs.

This study isn’t going to bring psilocybin to the clinics; not that we necessarily want it to. We need more studies to show us if psilocybin really works. It is, however, another piece in the puzzle of how we can treat depression. 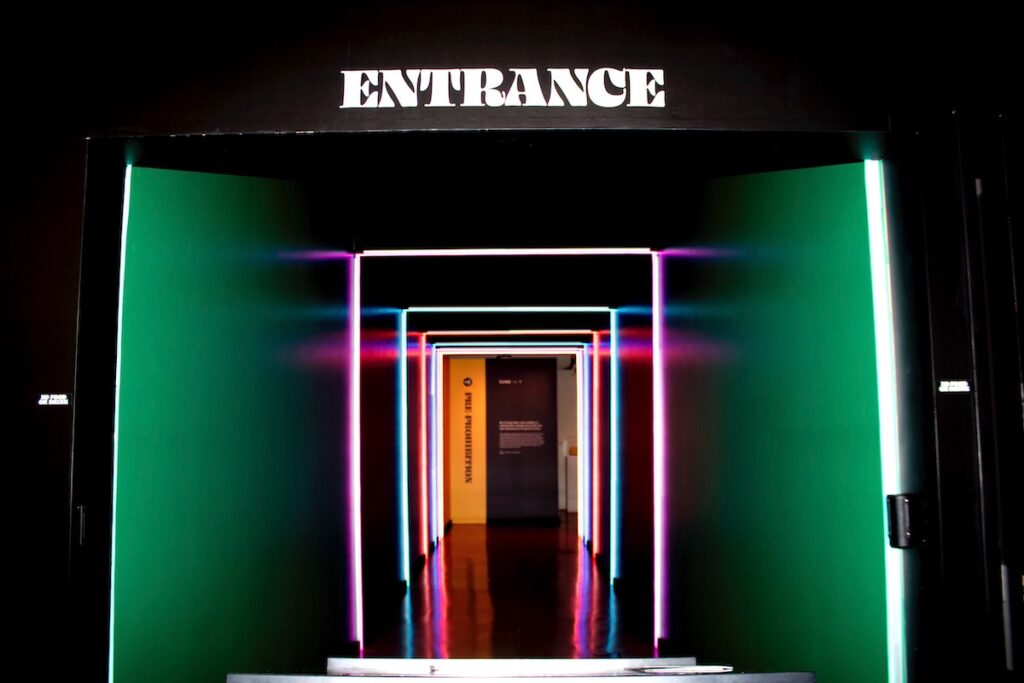 Future research with psilocybin may tell us more about the effects on features of illness such as rumination and the underlying brain activity and this could lead to improved personalisation of treatments.

Anya has collaborated on a paper with RCH and DN, and is collaborating on ongoing projects with MBW, but had no involvement in this study.