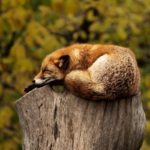 ‘Ecotherapy? Isn’t that just messing about in the woods?’ (Everyone we have spoken to about this blog, 2018)

Residents at our high-dependency rehabilitation unit attend local nature-based projects on a weekly basis that, to all intents and purposes, appear to be just that: a group of men hanging out in the woods. They undertake basic forestry tasks, build tools and shelters, and learn camouflage. The sessions often end with time spent drinking tea around a campfire, and our residents return to the ward more relaxed and with evident relish at recounting their activities and showing photos of themselves in deep disguise as a leafy bush.

Nature-based (or nature-assisted) therapies, for all the mock-derision, are defined as therapeutic interventions that incorporate plants, natural materials, and/or outdoor environments, without any therapeutic involvement of animals or other living creatures (Annerstedt and Wahrborg, 2011).

Public health benefits of interactions with the natural environment have been demonstrated in three categories:

Earlier this year, MarkOneinFour blogged for the Mental Elf about the effects of short-term exposure to nature on mental wellbeing: smartphone recordings showed higher levels of momentary wellbeing in those who could hear birdsong or felt in touch with nature (Brown, 2018).

However, Annerstadt and Wahrborg’s systematic review (2011) concluded that studies testing the efficacy of nature-based interventions for the treatment of physical and mental illnesses have had lower quality data as a result of their methodology: few rigorously-designed studies have been conducted, though those that have, generally report positive findings.

Studies with lower quality evidence (observational and non-controlled trials) have also reported mental health benefits of nature-based interventions (such as the Walk for Health programme, which found that group walks in nature were associated with significantly lower depression, stress and negative affect, as described in more detail in Kirsten Lawson’s Mental Elf blog ‘Woodland walks and your ‘elf’(Lawson, 2015)).

Stigsdotter et al (2018) attempt to rectify this gap in the research base, reporting the results of an RCT investigating whether nature-based therapies are as effective as CBT for treatment of stress-related illnesses. Specifically, the participants of the study have diagnoses corresponding to ICD-10 codes F43.0-9, i.e. acute stress reactions, PTSD, adjustment disorders and other reactions to severe stress.

Stigsdotter et al’s trial was conducted in Denmark, where the authors cite an epidemiological study from 2006 which estimates that 300,000 hospital admissions per year are linked to stress-related illnesses, and these are associated with an excess of 1400 premature deaths annually. Danish health providers are already expressing interest in developing alternative nature-based treatments, and Stigsdotter et al seek to demonstrate that these are not inferior to CBT therapies that have demonstrated efficacy. 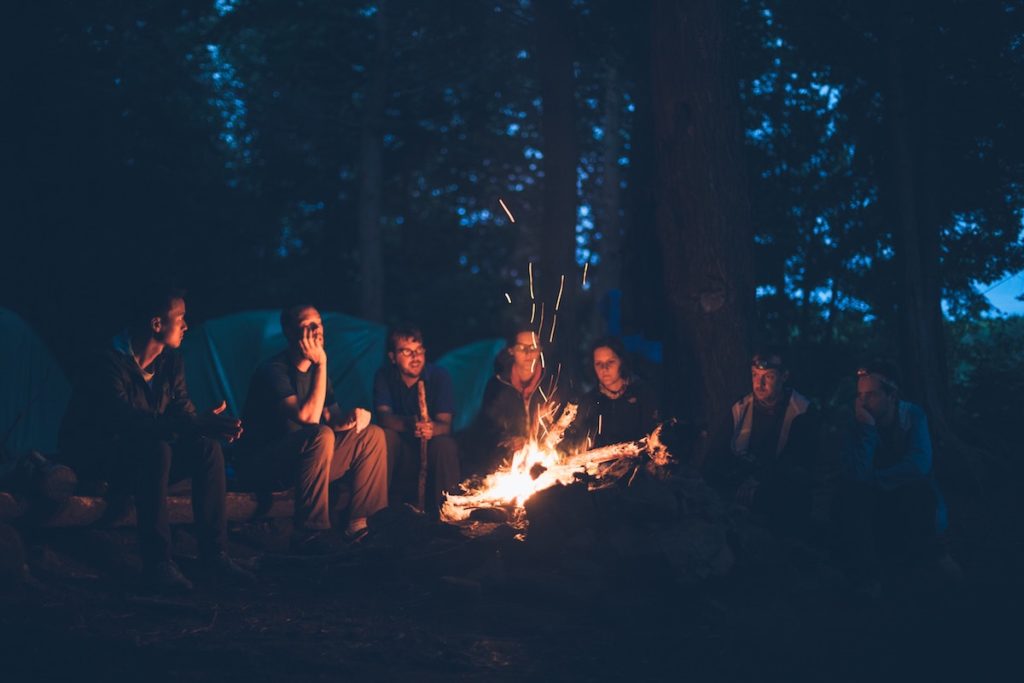 Messing about in the woods, but what evidence is there that this is effective for treating mental illness?

Stigsdotter’s study randomised 84 participants with stress-related illnesses to receive either:

Participants were recruited through referrals from GPs and mental health clinicians, and through advertising in newspapers and on the university website. Participants were included if aged 20-60, diagnosed with a stress-related illness (ICD-10 codes F43.0, 2-9), and were unable to work due to their illness. Their rather stringent exclusion criteria meant that participants were excluded if they had a comorbid severe and enduring mental illness, substance dependence, personality disorder, or suicidality.

The outcomes studied were:

After treatment with either of the interventions, participants’ scores of perceived well-being one year later approach the average score of the general population in Denmark. 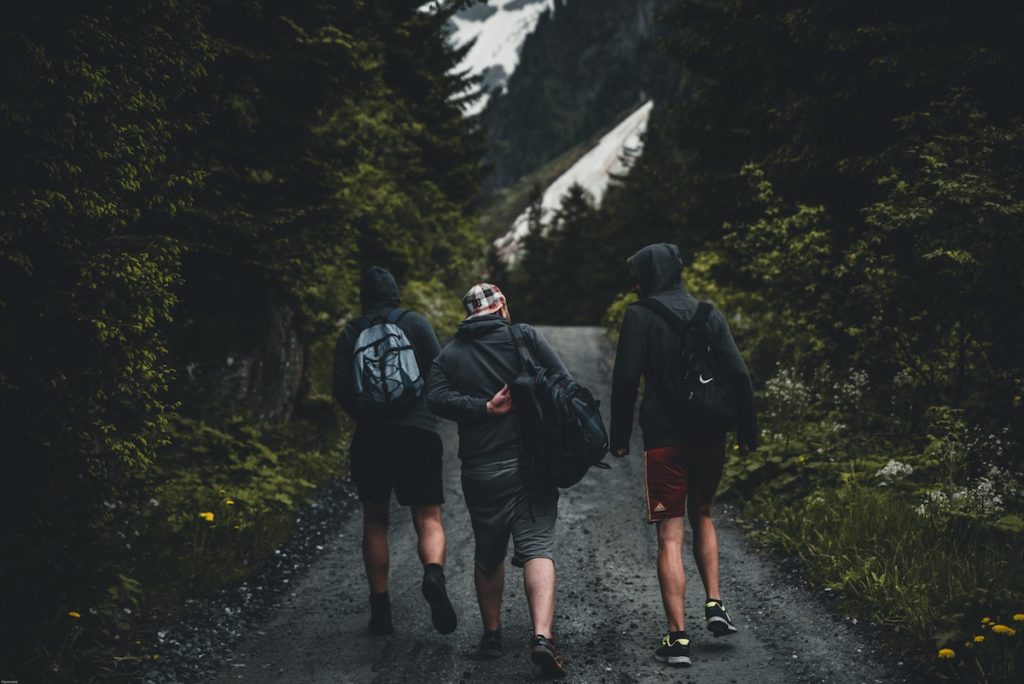 This trial suggests that this form of nature-based therapy is not significantly different to CBT for acute stress reactions, PTSD and adjustment disorders.

Nature-based therapy in the form studied (i.e an intensive 9 hour per week intervention with various individual and group components) is as effective as CBT for the treatment of acute stress reactions, PTSD, adjustment disorders, and other reactions to severe stress. However, nature-based therapies that are available differ substantially in content, delivery, and intensity, and the effect found by Stigsdotter et al cannot be generalised to all forms of nature-based therapy. 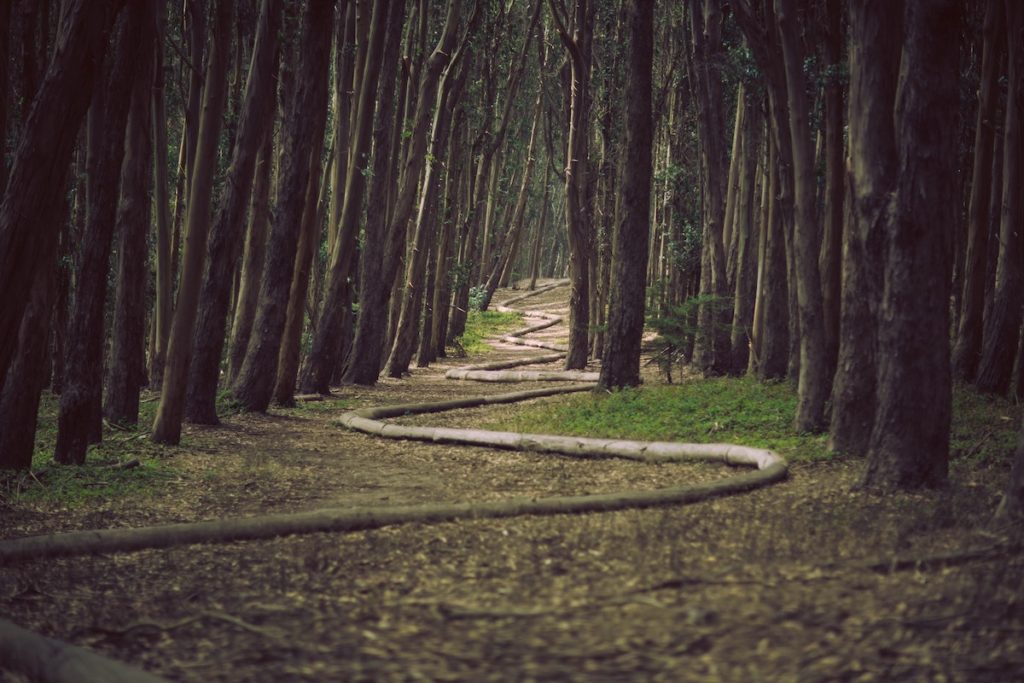 The authors present the findings of a carefully designed RCT, updating the research base with a higher standard of evidence than previously available. The great drawback of this approach is that the inclusion/exclusion criteria required to ensure that the only difference between the groups is the intervention they receive, limit our ability to generalise these findings to a real-life scenario. In our clinical experience, patients presenting with stress-related illnesses without suicidal thoughts or substance misuse problems are in the minority.

The participants who joined this study were referred to it, but were also able to self-refer, and the authors note a predominantly female and highly educated sample. The people who are motivated to join such a study may have a prior interest in nature-based treatments and are possibly vulnerable to placebo effects.

The authors have attempted to ensure that they are testing an equivalent intensity of intervention in each group (the control group had more CBT sessions than are usually provided for stress-related illnesses), but the intervention group still received 9 times as many contact hours per week. The increased human contact that this provides could have a therapeutic effect that masks a true difference between the efficacies of the interventions.

Given the different aspects that make up a nature-based intervention (physical activity, spending time outside with other people, mindfulness and relaxation), we would have valued a qualitative element to the study, to explore which aspects were particularly helpful. 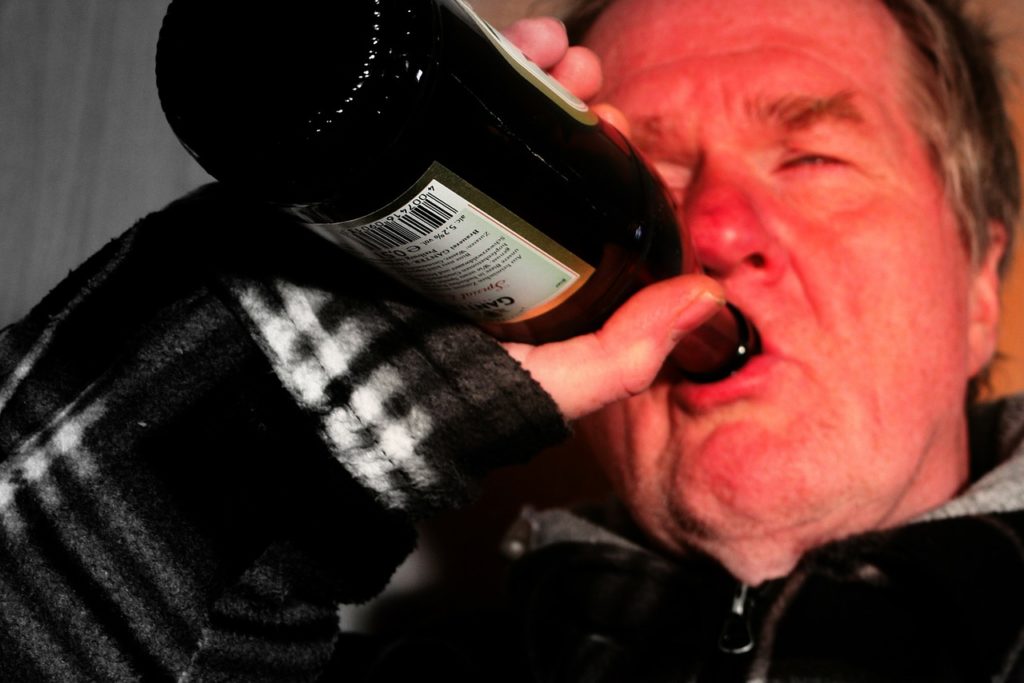 Excluding patients with comorbid suicidal thoughts or substance misuse limits the generalisability of the findings.

As mental health services struggle to keep up with the demand for psychological therapies, and waiting lists in our area frequently exceed 18 months, evidence of equivalent improvement with nature-based therapies is most welcome. The spectacular Gower peninsula, an area of outstanding natural beauty, is on our doorstep in ABMU, and its therapeutic potential for patients with stress-related illnesses could bridge the gap left by chronic underfunding of psychological services.

As clinicians, we can support the development of nature-based treatments by voting with our feet, and referring patients to projects that are available. If you are lucky enough to work in the South West of England, you may already be able to access ‘nature-on-referral’ services through the ‘Dose of Nature’ project, which has been running since 2014. 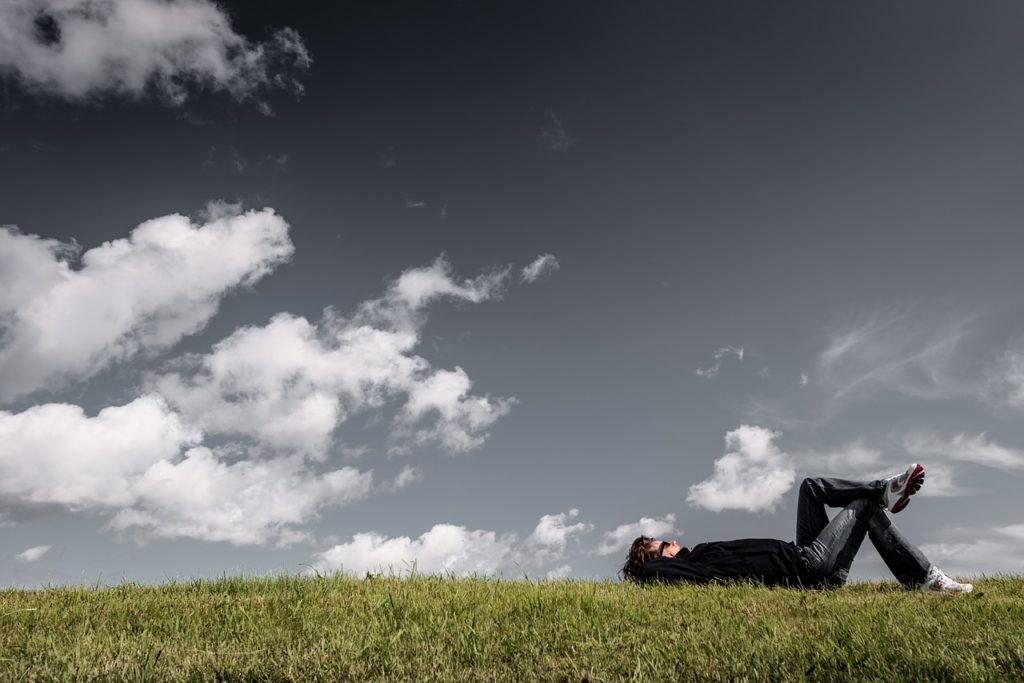 A dose of nature may be quicker than (and as effective as) traditional psychotherapeutic approaches for stress-related illnesses.

Can we build cities that aren’t traps for those at risk of mental ill-health?

Woodland walks and your ‘Elf