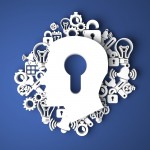 Before we start I have to disclose I am a great believer in cognitive behavioural therapy (CBT) delivered using digital technology. I have sat through many clinics seeing patients over and over again who were in what felt like a perpetual holding pattern waiting for psychotherapy and never quite getting it, in spite of my many referral letters. In fact, this got to be so frustrating that I started a company that develops applications to deliver these and other types of non-pharmacological treatments. The need for therapy is such that there is no other way to reach the millions that need it.

Fairburn and Patel (2014) discuss the methods to disseminate psychological treatments globally and come to the conclusion that computerised self-delivered or facilitated treatments are one of the key ways to reach all of those who need it and the only method that really scales.

Internet cognitive behavioural therapy (iCBT) has been shown to be effective (Andersson and Cuijpers, 2009), and it can scale up with minimal resources, but the key question has remained whether iCBT can get participants to complete the treatment.

To answer this question van Ballegooijen and colleagues undertook a meta-analysis of studies investigating face to face and internet based CBT for depression looking in particular at treatment completion and length of treatment for those that discontinue it (Ballegooijen et al. 2014). 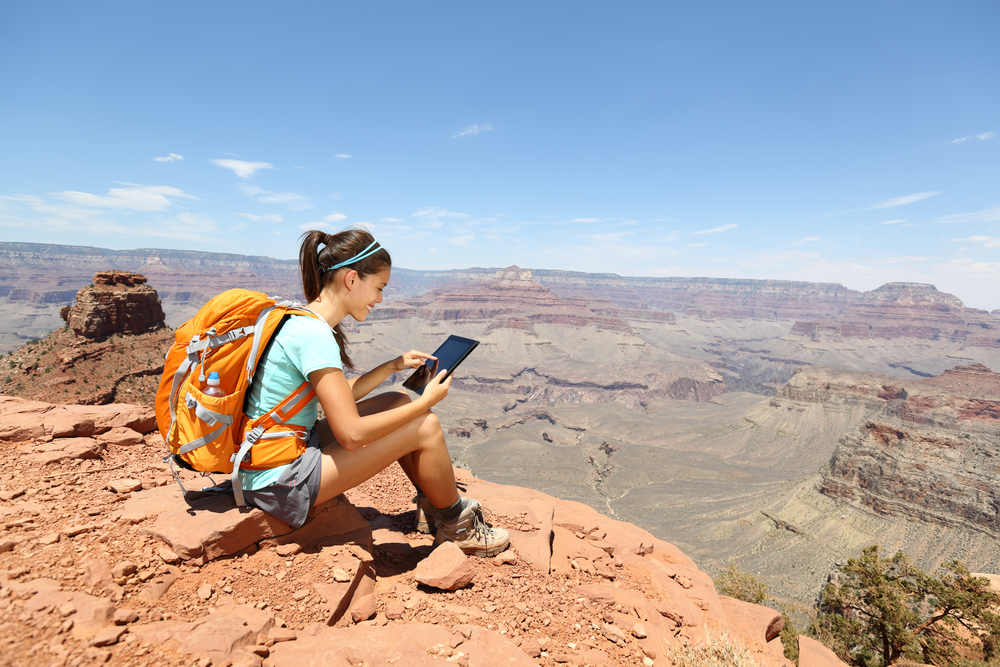 One of the benefits of iCBT is that it can be delivered almost anywhere.

The authors primarily examined www.evidencebasedpsychotherapies.org an existing database that aims to list all trials for psychological treatments for depression. According to the authors the database was current as of January 2013. They identified 14,164 abstracts from 4 major databases. They also looked into PhD theses, but it is not clear how they did this. They stated that they did not seek out other unpublished studies due to time constrains.

For the meta-analysis they included studies on CBT among depressed adults (18+ years). These adults either had gone through a diagnostic interview or scored above cut-off on a validated symptom scale. They included studies where one arm was either CBT or iCBT but the iCBT had to have a coaching component by telephone, email or some means of communication, completely self-administered therapy was not included. The authors also excluded studies where depression was co-morbid with other conditions and studies published before 2000 as that is when research on iCBT started. They also excluded studies which combined therapy with medication and studies on group CBT. They only looked at community studies where participants had been recruited through advertising rather than through clinical services.

The main outcome was average number of sessions/modules completed by participants divided by the total number of sessions. Where authors defined ‘completion’ as going through a number of sessions lower than the specified maximum number that was the number used in the above calculation. The authors state that this could overestimate completers in the CBT condition. Two raters independently carried out data extraction.

As efficacy outcomes were not analysed, the authors only carried out quality assessment on how completion of sessions was recorded and how missing data were dealt with. Two independent raters did the quality assessment and they resolved disagreements through discussion. 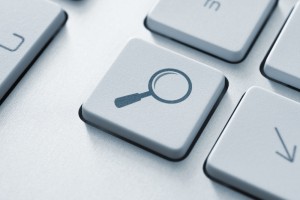 The reviewers found 24 studies to include in their meta-analysis. 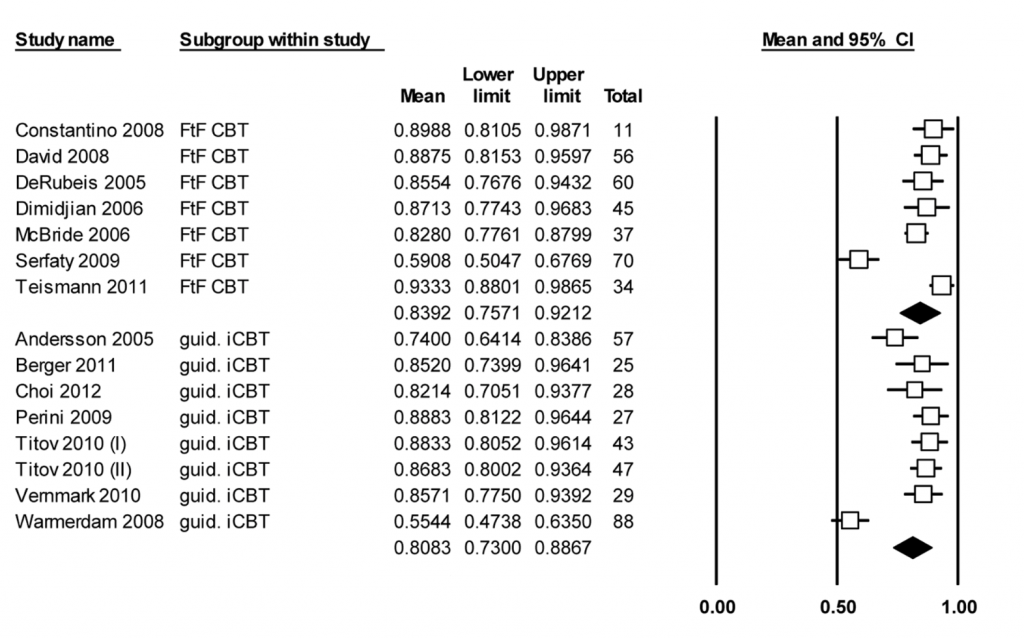 Fig 1: the distribution of average percentage (and 95% confidence interval) of completed sessions per study group.

The study focused on adherence to guided iCBT as compared to face to face CBT. The authors chose guided iCBT as opposed to unguided on the presumption that guided CBT yields better results and better treatment adherence (Andersson and Cuijpers 2010; Richards and Richardson 2012).

However, when directly comparing guided and unguided iCBT in the same trial, the intervention rates of adherence did not differ greatly (Berger et al. 2011). The study was not designed to look at adherence so it may have been underpowered, but it may be that adherence is more related to study population or intervention design.

In most trials of iCBT (guided and non-guided) reasons for discontinuation are usually not reported and there is no analysis on what factors may contribute to greater adherence within the intervention itself or intrinsic to the participants. There is also one study that suggested participants in an unguided programme dropped out because they had recovered. 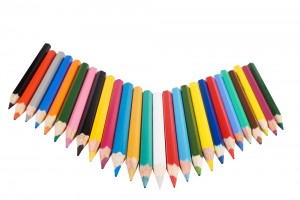 The results of included studies were combined, despite their heterogeneity.

After reading this study I believe guided iCBT offers lower adherence than face to face CBT judging by the percentage of 100% and 80% completers. Interestingly, the average number of completed sessions was similar in both groups, which seems to be explained by the percentage completed by those who did not finish the treatment, which was higher in the guided iCBT group.

Investigation into what can be done to re-engage after discontinuation in guided iCBT (and non-guided) might be a fruitful line of research.

There was no economic analysis accompanying the meta-analysis but it is safe to assume that the cost of delivering guided iCBT is lower than that of CBT.

We need to focus on what specific adherence mechanisms result in better outcomes and we need to produce more studies comparing guided and unguided iCBT and also direct comparisons between CBT and iCBT.

I believe this method still holds much promise. The efficacy of iCBT is fairly well established by now with the caveat that people going through it need to complete it to benefit. We need to focus on what specific strategies can maximise adherence, particularly to non-guided iCBT as it is likely to be the most scalable method of reaching the maximum number of people at the lowest cost. 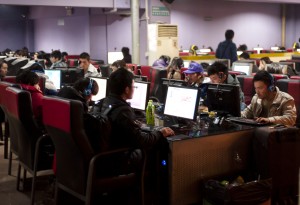 How close are we to delivering iCBT at scale for whole populations?