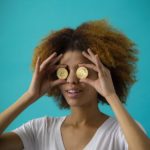 Like many good ideas, cognitive behavioural therapy (CBT) has gone through multiple waves of development. One view is that third-wave CBT is now rolling in, as theory and practice have moved beyond behavioural therapy, through to the incorporation of ideas from cognitive psychology, to more modern adaptations.

Third-wave CBT encompasses many of the innovations and extensions now commonly considered under the umbrella of CBT. In particular, it includes mindfulness-based approaches, dialectical behaviour therapy, and acceptance and commitment therapy. The key defining feature is that these therapies are less based on a classical biomedical model and more concerned with addressing problems in functional and contextual terms.

There is debate about what counts as third-wave CBT. But, whatever you want to call these modern ‘contextual’ incarnations of CBT, there is some evidence to support them (e.g. McDonald 2016). Clinical effectiveness has been demonstrated for particular forms of therapy in a variety of contexts (and so, they are sometimes used in practice), but are they cost-effective, and do they represent good value for money? A recent study by Feliu-Soler and colleagues (2018) reviews the evidence on the cost-effectiveness of third-wave CBT. 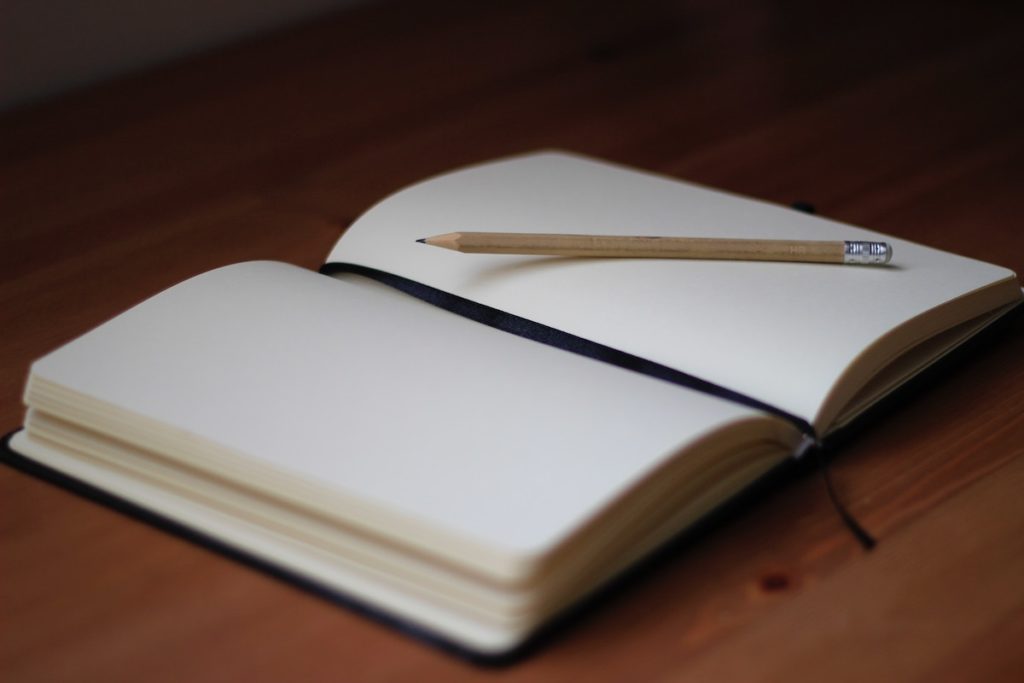 Numerous reviews have been conducted on the economics of second-wave CBT, but this is the first for third-wave therapies.

The included therapies were:

The quality of the studies and the risk of bias was assessed using Cochrane-recommended tools.

Sample sizes were generally small, ranging from 19 to 221, and durations of the studies were mostly short, ranging from 3 to 26 months. Of the 12 different types of therapy included, five were represented in the review: MBCT, ACT, eBA, DBT, and MBSR.

For all of the five therapies, the evidence was at best partially favourable. I would summarise the data as shown in the table below, where:

With five papers, MBCT was the only therapy with more than two studies. And the evidence isn’t consistent. Even within the context of depression, two of the larger studies disagreed about whether MBCT was likely to be a cost-effective strategy.

The evidence suggests that ACT is more effective and cost-saving for chronic pain patients, and that eBA is cost-effective for major depression, but these findings are based on just two studies each.

None of the studies evaluated the consequences of interventions beyond three years, and the assessments of quality and risk of bias gave some reason for concern. 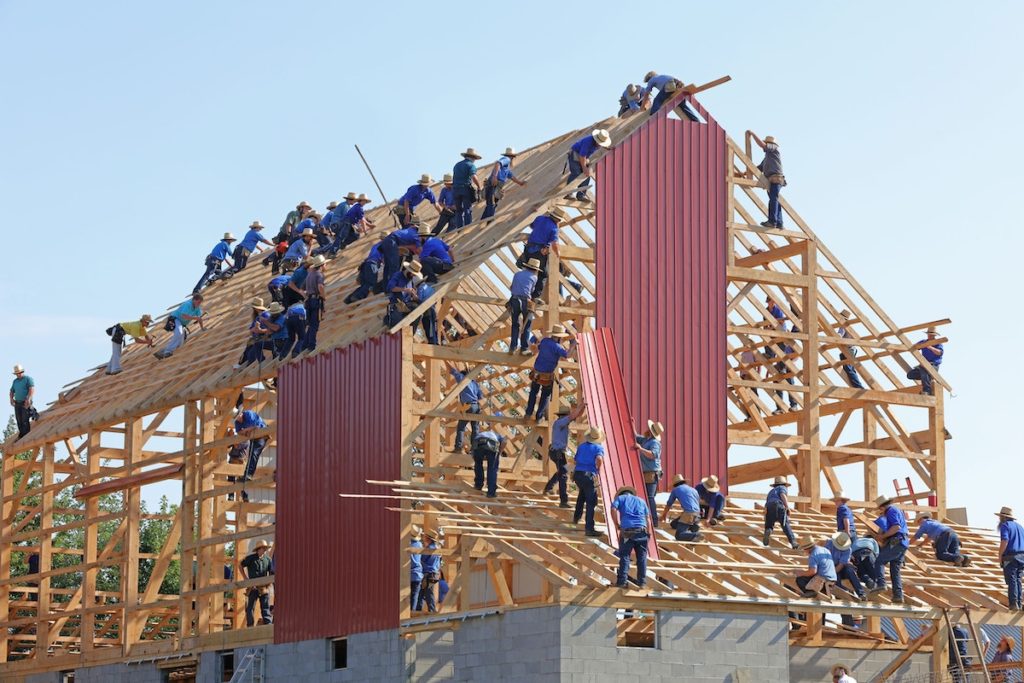 The evidence for the cost-effectiveness of third-wave CBT is encouraging, but incomplete.

Compared to second-wave CBT, we’re still in the early days of evidence generation for third-wave CBT, especially with respect to the economic evidence.

A key conclusion is that more economic evaluations of third-wave therapies are needed. These should be directed towards those therapies and indications for which clinical effectiveness has been established. The authors suggest ACT, CBASP, and DBT as good candidates.

The review appears to be comprehensive with respect to different third-wave therapies. The assessments of the risk of bias and methodological quality of the included studies is an important strength of this review.

The other major limitation of the review is that no two studies included are easily comparable, meaning that the review can provide little more than the sum of its parts. The evidence summarised does not allow us to say anything conclusive about any of the individual therapies.

A limitation that I would highlight (not discussed by the authors) is that restricting the review to trial-based studies could overlook important information. Increasingly, decision-making relies on model-based economic evaluations, which combine information from multiple sources and settings (Sculpher et al 2006). Trial-based economic evaluation is not a prerequisite for supporting the implementation of a new technology, so it does not follow that evidence reviews should restrict themselves in this way. 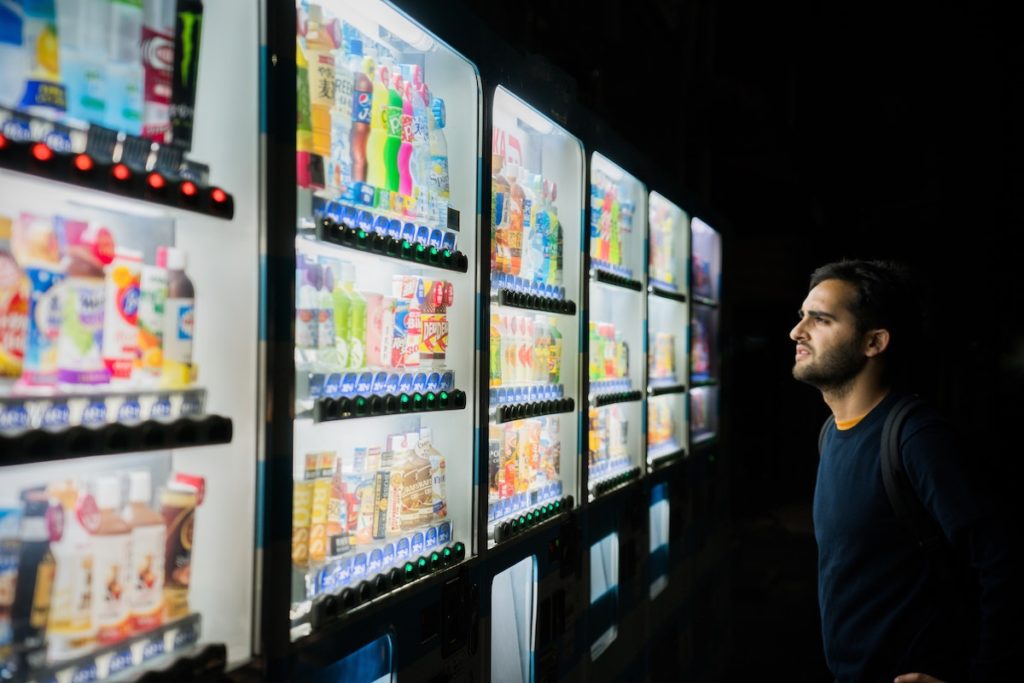 With so many therapies and so many indications, it’s a challenge to say anything conclusive about third-wave CBT.

The use of MBCT, ACT, and eBA might be cost-effective for certain groups of patients, but with no more than two supportive studies in any given context, we can’t say anything with confidence. Based on this review, there isn’t an adequate evidence base to support the use of third-wave therapies in any context, implying that they shouldn’t be used in practice.

However, as the authors of this review point out, the generation of new evidence is well underway. This review only searched for papers published before May 2016, which is a long time for a growing evidence base. A review conducted in the near future could find very different evidence and provide more compelling implications for practice. 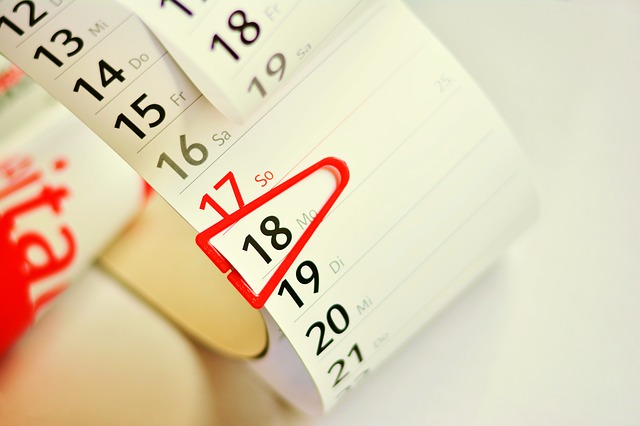 In a developing field of research, it’s important to regularly review the evidence.