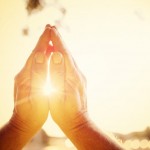 A faith belief is often associated with better mental health as people may draw on religious beliefs to help them cope with adversity (Tepper et al, 2001).

It has also been argued that the ability to integrate faith into bona fide therapies may increase outcomes for faith groups who access services (Smith et al, 2007).

A new systematic review and meta-analysis looks to assess the clinical efficacy of faith based interventions in comparison with standard treatments for common mental health disorders, i.e. depression and anxiety (Andersen et al, 2015). 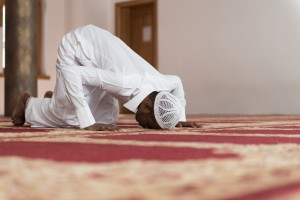 A US study reported that over 80% of people with persistent mental illness use religious beliefs or activities to help them cope (Tepper et al, 2001). 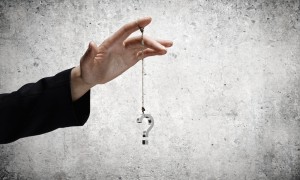 The review identified statistically significant benefits of using faith based CBT, but methodological limitations reduce the strength of these findings. 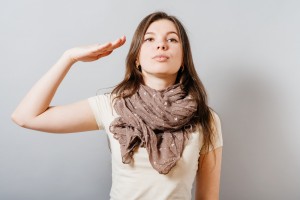 Researcher allegiance is a “belief in the superiority of a treatment and in the superior validity of the theory of change that is associated with the treatment” (Leykin et al, 2009).

This review attempted to explore the effectiveness of faith-based psychological therapy and ended up analysing faith based CBT and its performance relative to standard CBT. Therefore the effect of faith on other bona fide treatments is unknown. The review highlighted the paucity of research and the lack of alternative psychological therapy models that have faith adaptions outside of CBT. The review also highlighted that existing studies are of low methodological quality and poor quality and reporting of trial design means that an effect is highly likely to be an over-estimation.

The review emphasised the multiple sources of bias and the conclusion that faith based CBT could be superior to standard treatment should be taken with a pinch of salt. The more significant difficulty in reaching any firm conclusion is that the majority of the studies included in the review were of a small sample size and meant they were often underpowered; this was especially the case when studies compared faith based CBT to standard-CBT as the difference in effect would be expected to be small to moderate.

The most concerning aspect that the review identified was the poor methodology in relation to the blinding of the analysis of results and that studies did not control for research allegiance. This raises questions over how well the standard interventions were delivered in comparison to the faith based CBT, as it is possible therapist preference for faith based CBT may account for some of the effect of treatment. Also the lead author delivered the intervention in 8 of the included studies, which raises questions of whether the reported effects are replicable and how relevant the findings are for clinical practice.

Currently it seems the state of research literature does not give a clear answer to the added benefit of faith to psychological therapy, and it appears that faith based CBT offers little in addition to standard CBT in terms of clinical effectiveness, as the reported differences diminish at follow up. However, faith based adaption may reduce barriers and improve access to evidence-based therapies in groups of faith. 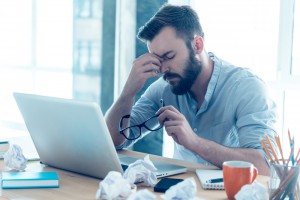 Substantial limitations in the primary research make it impossible to recommend faith based CBT over standard CBT for depression or anxiety.

Hackett C, Grim BJ. (2006) The Global Religious Landscape: A Report on the Size and Distribution of the World’s Major Religious Groups as of 2010. The Pew Forum on Religion and Public Life: Washington.