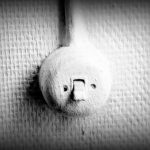 While depression is a highly debilitating condition, there is evidence that psychotherapy, most notably cognitive behavioural therapy (CBT), can be an effective treatment option. However, while CBT remains the most studied psychotherapy for depression, other therapies have also been proven effective.

One such therapy is behavioural activation (BA), an easier to implement therapy that can also be applied by mental health workers with no professional psychotherapy training and hence is potentially cheaper and more accessible.

Given that the evidence for the comparative effectiveness of CBT and BA has been limited, Richards and colleagues designed and implemented a large comparative randomised controlled trial (RCT), recently published in The Lancet (Richards et al., 2016).

The COBRA trial was a large non-inferiority RCT with the goal of establishing the efficacy and cost-effectiveness of behavioural activation (BA) compared to cognitive behavioural therapy (CBT) for depression in adults. 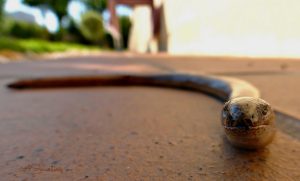 The COBRA trial aimed to find out if behavioural activation was not inferior to CBT for treating depression.

The authors conducted a two-arm multi-centre non-inferiority RCT. The trial was registered (ISRCTN27473954) and the study protocol was published beforehand (Rhodes et al., 2014).

Patients were recruited from primary care and psychological therapy services in three UK locations (Devon, Durham, Leeds) between September 2012 and April 2014. Patients could take part in the trial if they were adults meeting criteria for a major depressive disorder (MDD) as assessed with the Structured Clinical Interview (SCID) for DSM-IV.

Patients already receiving psychological therapy, who had drug or alcohol dependence, were acutely suicidal or had attempted suicide in the previous 2 months were excluded. Also cognitive impairment, bipolar or psychotic symptoms were reasons for exclusion.

Therapies were both manualised and delivered for a maximum of 20 1-hour face to face sessions over 16 weeks, with the option of four additional booster sessions if these were requested by patients. For both CBT and BA, the manuals specified that core components were delivered by session 8, which was considered to represent a minimally sufficient dose of therapy. While CBT was delivered by professional psychotherapists, specialised in CBT, BA was delivered by junior mental health workers, with no formal psychotherapy training. Both sets of therapists received 5 days training before embarking on the study.

The primary outcome measure was depression severity at 12 months, measured with the Patient Health Questionnaire-9 (PHQ-9).

Secondary outcome measures were depression severity at 6 and 12 months measured with the same instrument (PHQ-9), as well as DSM-IV diagnostic status for MDD and anxiety disorder, number of depression-free days between follow-ups, anxiety (measured with a self-report scale: The Generalized Anxiety Disorder 7), and health-related quality of life at 6, 12 and respectively 18 months.

Adverse effects were defined as deaths from whatever cause and all self-harm and suicide attempts.

Statistical analysis included both modified intent-to-treat/ (mITT; all participants included in random allocation with complete date) and per protocol analyses (PP; mITT participants that received at least 8 treatment sessions). As we explained previously, a major difference between non-inferiority and superiority trials is that for the former, per protocol and not ITT analyses are more conservative. Consequently, both should be reported and non-inferiority proven for both (Christensen, 2007). 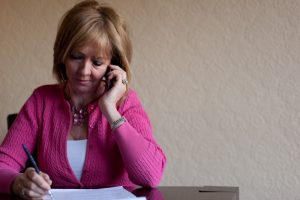 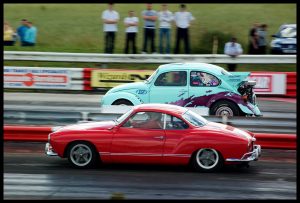 This well conducted RCT found that behavioural activation was non-inferior to CBT, as well as being more cost-effective.

BA for depression is not inferior to CBT in terms of reduction of depression symptoms and is more cost-effective than is CBT against commonly applied decision maker willingness to pay thresholds.

As the author note, a main strength of this trial is that it is adequately powered, being the largest trial of BA to date and one of the largest trials for psychological treatments for depression. It is also methodologically sound in aspects of design and implementation, with potential sources of bias minimised as much as possible, and transparently reported.

There are several important limitations: 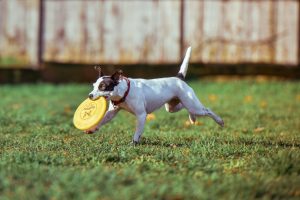 Despite these limitations, this impressive trial provides compelling evidence that behavioural activation should be recommended by NICE as a frontline treatment for depression.

The largest head to head trial so far found behavioural activation administered by junior mental health workers with no specific psychotherapy training as not inferior to CBT, suggesting it might be an effective alternative at least for a certain segment of the depressed population.

I collaborate on a number of professional projects with one of the authors of this paper (Hollon SD). However, I had no involvement whatsoever in the study described or in the paper.