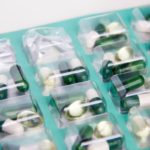 Antipsychotic drugs are commonly used in the clinical management of schizophrenia, but individual responses to these drugs vary widely. Whilst they alleviate symptoms in many patients, they also have side effects, and many patients stop using them because of these side effects, or because of lack of efficacy. This in turn can lead to relapse and hospital admissions.

The reasons for the differences in response are not well understood, and current clinical practice relies largely on trial and error. However, it is likely that genetic factors play a role. If we could identify these genetic factors, it might be possible to predict in advance what the optimal antipsychotic treatment might be for different groups of patients, based on their genotype. 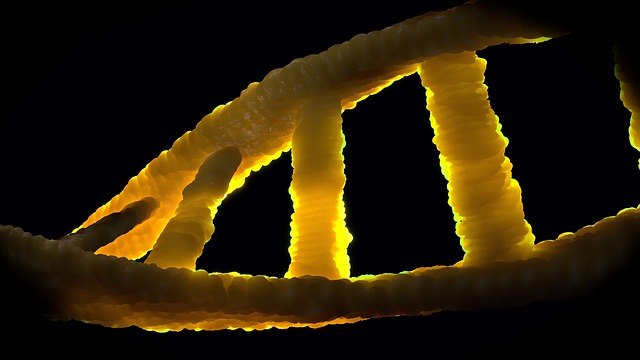 Participants were all of Han Chinese ancestry, and had a diagnosis of schizophrenia based on the Structured Clinical Interview of the DSM-IV. They were aged 18-45 years and scored more than 60 on the Positive and Negative Syndrome Scale (PANSS), but were otherwise physically healthy.

In both the cohorts, clinicians adjusted drug dosages on the basis of treatment effectiveness within two weeks of randomisation. The dosage of antipsychotics then remained unchanged throughout the study. Patients were assessed at weeks 2, 4 and 6 (and 8 in the validation cohort) and PANSS score recorded.

The authors then validated the linkage-disequilibrium independents SNPs identified at the more relaxed thresholds in the validation sample. Of 10 SNPs included, 9 had replication P-values < 0.05 in the validation sample in the same direction of effect. Five of these (in MEGF10, PCDH7, TNIK, SLC1A1, and CNTNAP5) reached genome-wide significance for the combined sample. 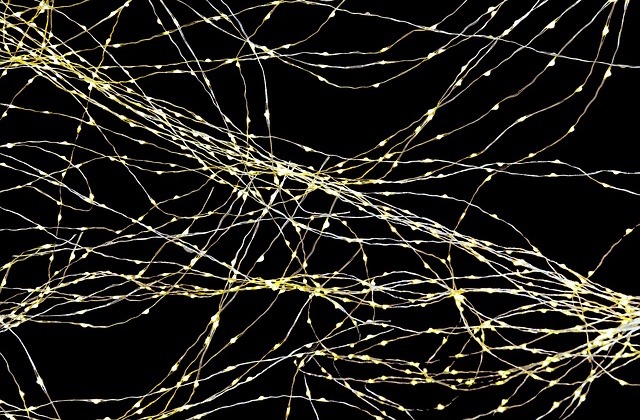 This Chinese research has identified genes related to synaptic function, neurotransmitter receptors, and schizophrenia risk that are associated with response to antipsychotics.

This study identified five genetic regions associated with antipsychotic response. Genes in these regions are related to synaptic function, neurotransmitter receptors and schizophrenia susceptibility, and so are biologically plausible. Overall, these variants appeared to have similar effects on response to different antipsychotics. Given the lack of studies using genome-wide methods in this area, this is a useful study.

The authors argue that their findings might inform treatment choice. However, there was not very clear evidence that genetic variants could predict better response to one particular treatment over another in this study. This is not surprising given the sample size of the study; it is small for a genome-wide association study, and even smaller when the number of patients allocated to each treatment is considered.

The genetic risk score was able to identify responders from non-responders with a degree of accuracy, which might be of some clinical value (for example, in identifying potential non-responders who might require more intensive monitoring), it would be much more useful to be able to know in advance which treatment was likely to be more effective for different sub-groups of patients. This study cannot tell us this.

Stratified treatment approaches have the potential to guide clinical decision making, but this study illustrates some of the challenges inherent in this approach. Much larger sample sizes will be required to identify sufficient genetic variants to be able to make strong predictions about outcomes, and if we want to identify which particular treatment is optimal, sample sizes will need to be even larger still.

Overall, this study is a useful first step towards understanding the genetics of antipsychotic treatment response, but in terms of clinical translation we are still (as the authors themselves acknowledge) some way from being able to use this information practically. What this study also highlights is some of the challenges inherent in this approach. 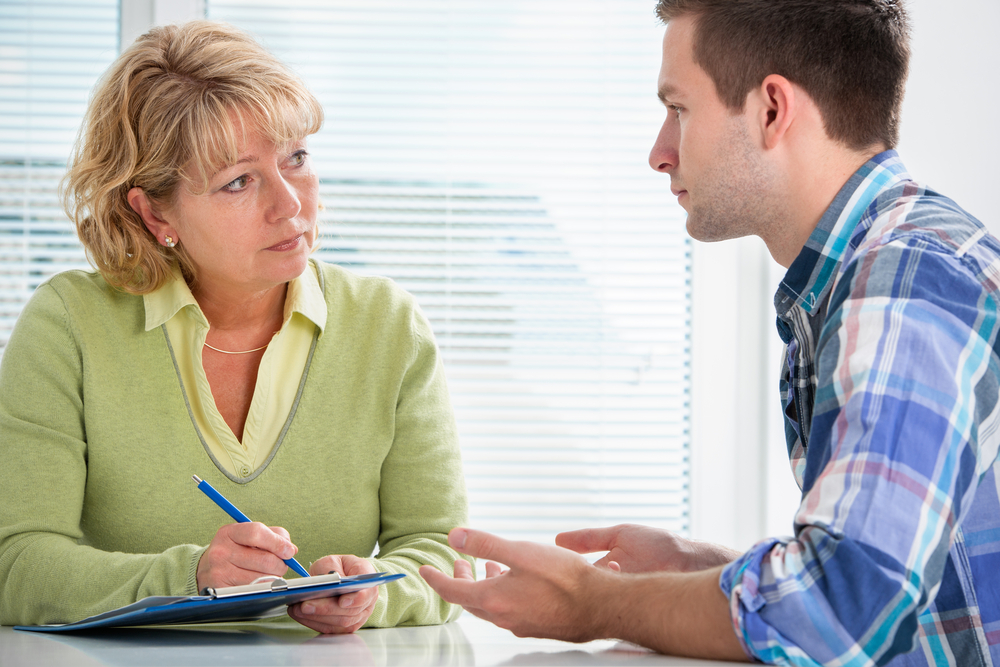 This study is a useful first step towards understanding the genetics of antipsychotic treatment response, but we are still some way from being able to use this information practically.