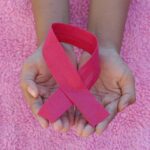 People with severe mental illness are more likely to die 20 years younger than the general population, and this mortality gap is increasing. Overall, the incidence of cancer is the same for those with mental illness and those without, but an exception is breast cancer which is more common in females with schizophrenia.

The main drug treatment for schizophrenia is antipsychotic medication. One of the side-effects of most antipsychotics is raised blood levels of prolactin. This effect can be asymptomatic, yet a long-term high blood prolactin level carries an increased risk of developing osteoporosis and possibly breast cancer. Furthermore, people with mental illness are less likely to undergo screening for cancer, and this is especially the case in females and those with schizophrenia (see this relevant blog).

Taipale et al. (2021) reviewed Finland’s national health databases with the aim of finding out for certain whether the use of prolactin-increasing antipsychotics by women with schizophrenia is associated with an increased risk of breast cancer after adjusting for known risk factors. 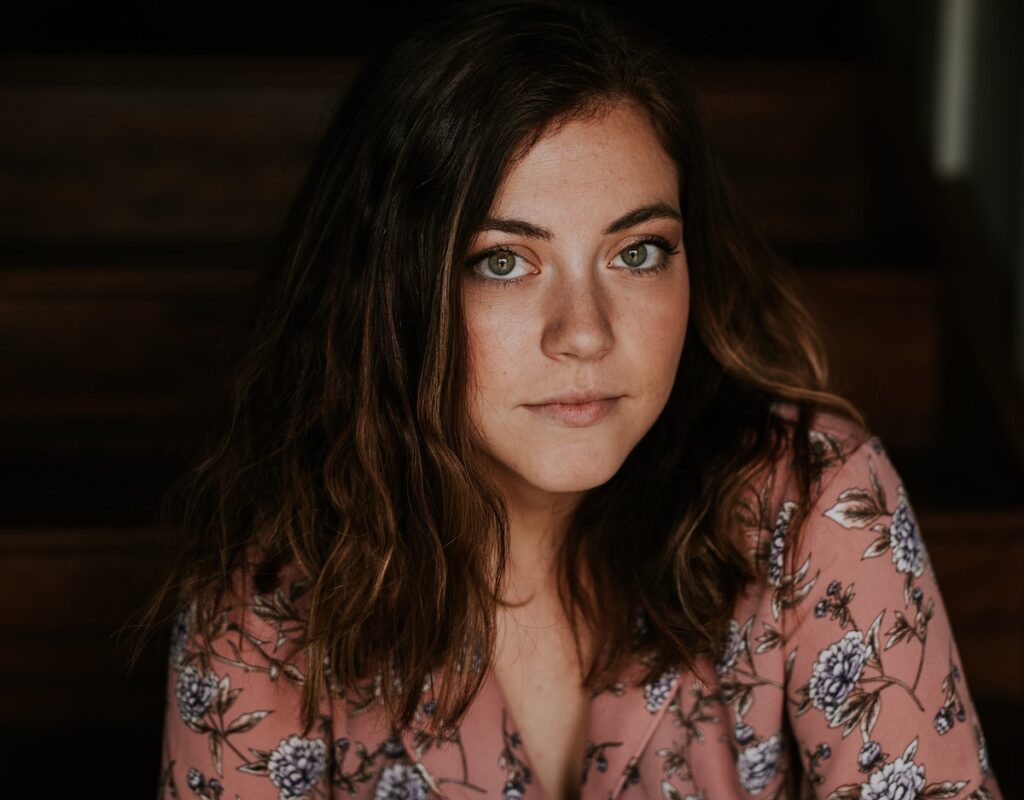 Research suggests that breast cancer is more common in females with schizophrenia than in the general population. This study aims to examine whether the use of prolactin-increasing antipsychotics may increase the risk of breast cancer.

The researchers used a case-control study design, nested within a patient cohort. In Finland, as elsewhere in Scandinavia, there are national clinical records of patients’ use of health services, including diagnoses, hospital admissions, and prescriptions. Levels of data completeness are very high and researchers can apply to access the anonymised records for studies such as this.

The ‘cases’ were women aged 16+ with schizophrenia or schizoaffective disorder who had been diagnosed with breast cancer over 2000-2017. The ‘controls’ were women aged 16+ with schizophrenia or schizoaffective disorder but with no breast cancer diagnosis over the same period. The cases and controls had all at some point received inpatient hospital care for their mental illness. Case-control studies are retrospective in design. They start with the endpoint (the cases having a health condition and the controls not having it) and then look back to see which exposures (or variables) differ between cases and controls, which could be risk factors for developing the condition. In this study, the cases and controls were matched on time since schizophrenia diagnosis and age.

The women had been diagnosed with schizophrenia or schizoaffective disorder over 1972-2014. The researchers looked at the following exposures: prescription data (from 1995), including name and class of antipsychotic and number of prescribed daily doses over the period; other health conditions; substance misuse or suicide attempt; number of children; use of other prescribed medicines (having prolactin-increasing effects). Cancers were classified by type and stage of the disease.

The effect of prolactin-increasing antipsychotics was seen in women of all ages, which is important given that breast cancer is most common in older women. Similarly, there was no variation by cancer type or stage; there was a general effect of increased chance of breast cancer in women taking prolactin-increasing antipsychotics. 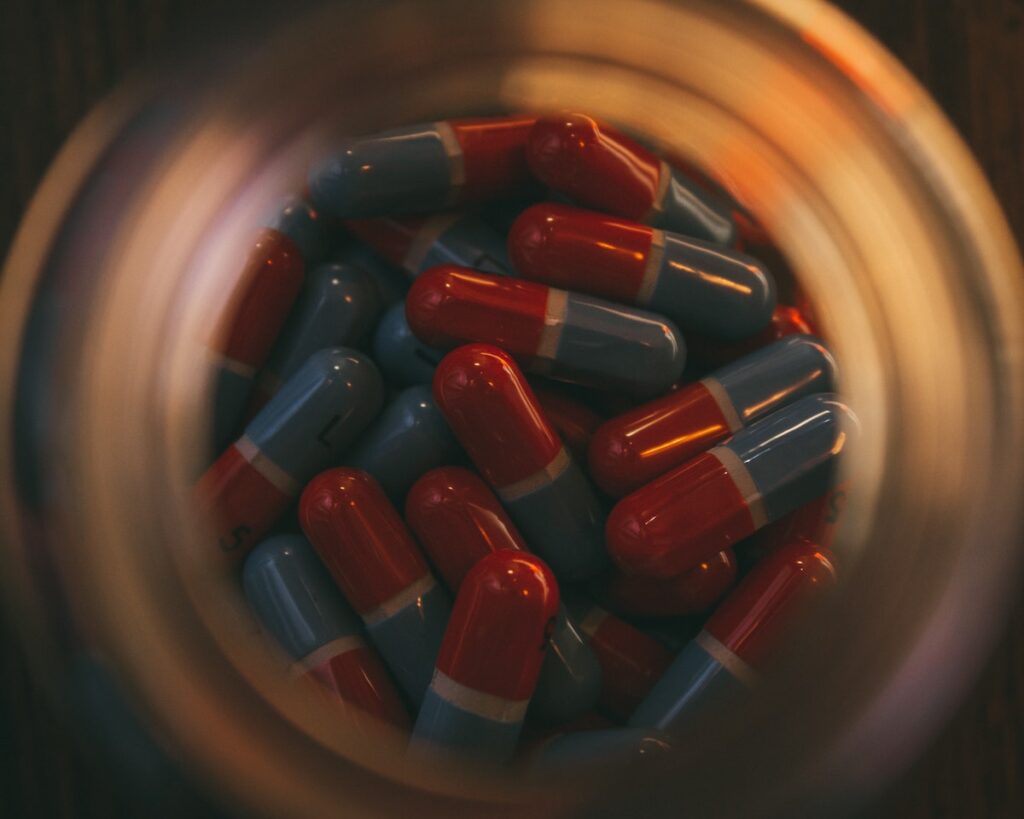 In this study, the association between prolactin-increasing antipsychotics and a higher chance of breast cancer was found to apply to females of all ages if the medication was used for more than 5 years.

Use of prolactin-increasing antipsychotics for at least 5 years increased the chance of breast cancer in women with schizophrenia or schizoaffective disorder. The chance was around 50% higher (odds ratio 1.56). However, the baseline rate of breast cancer was low (3.5% or around 1 in every 32 women). This study reports important findings but replication is needed, ideally in a different country (to capture the effects of healthcare organisation and ethnicity). 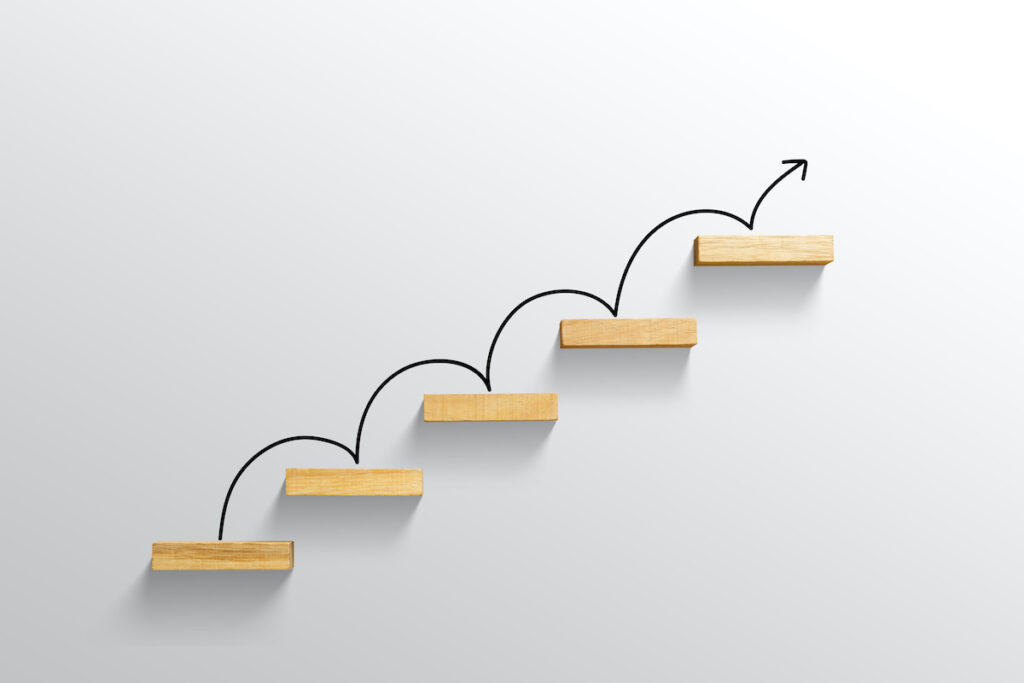 The study was large, data completeness was good and the follow-up period was long – these are all strengths. However, the study has some limitations: in particular, the researchers were unable to assess the effects of smoking, obesity, or family history of cancer, which all increase the chance of developing breast cancer. A future study should try to separate the effects of those factors from the effects of antipsychotics. In addition, the study could not assess the number of drug doses that the women had actually taken, only the length of time they were prescribed. The study was restricted to invasive breast cancer, not localised cancer. Finally, the participants had all received inpatient care for their mental illness, and so presumably women-only treated in primary or outpatient care were excluded. 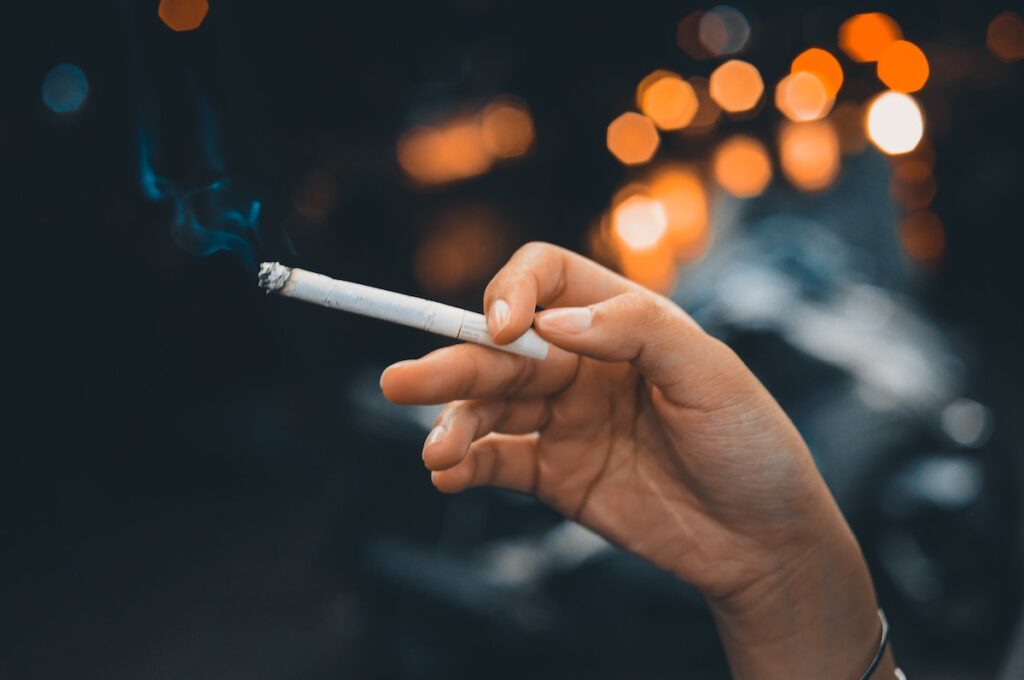 A number of known risk factors for developing breast cancer were not taken into account including the effects of smoking, obesity, and family history of cancer.

Women with schizophrenia should be encouraged or helped to attend breast cancer screening, as this can result in earlier detection of cancer. Screening uptake is much lower in women with schizophrenia than in the general population (Solmi et al., 2020; Peckham, 2020). Regular self-checking of breast, armpit, and nipple (and reporting of any changes in appearance, feel, or shape) is also important. When clinically justified, women could be offered prolactin-sparing antipsychotics (aripiprazole, quetiapine, or clozapine) rather than other antipsychotics, which are prolactin-increasing. This advice could particularly apply to women at higher risk of developing breast cancer, such as those with a family history. 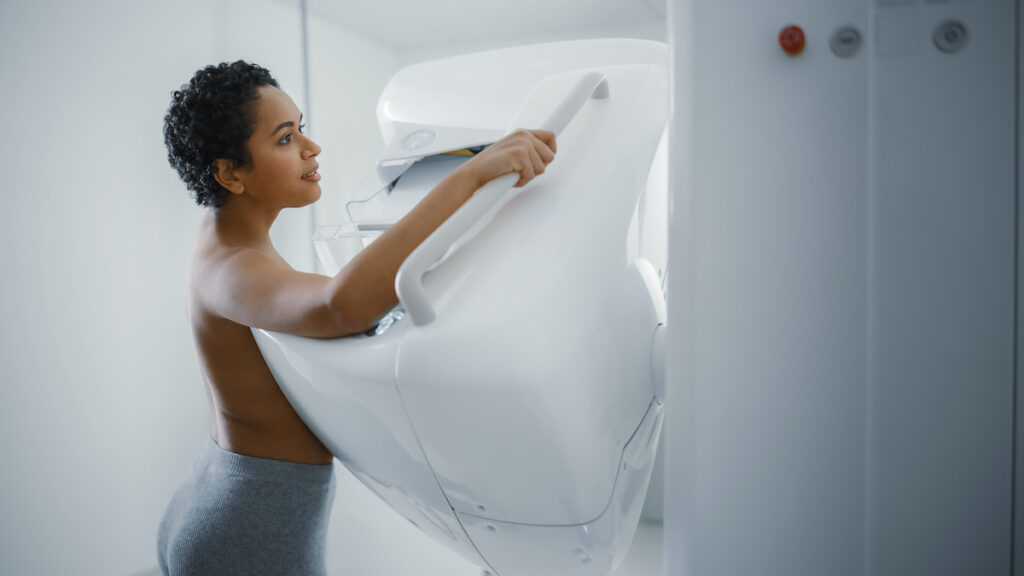 Clinicians should encourage women with schizophrenia to get breast cancer screening, while there could be a benefit to prioritising prolactin-sparing options when recommending antipsychotics to this clinical population.

Solmi M, Firth J, Miola A, et al. (2020) Disparities in cancer screening in people with mental illness across the world versus the general population: prevalence and comparative meta-analysis including 4717839 people. Lancet Psychiatry; 7: 52-63.