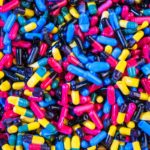 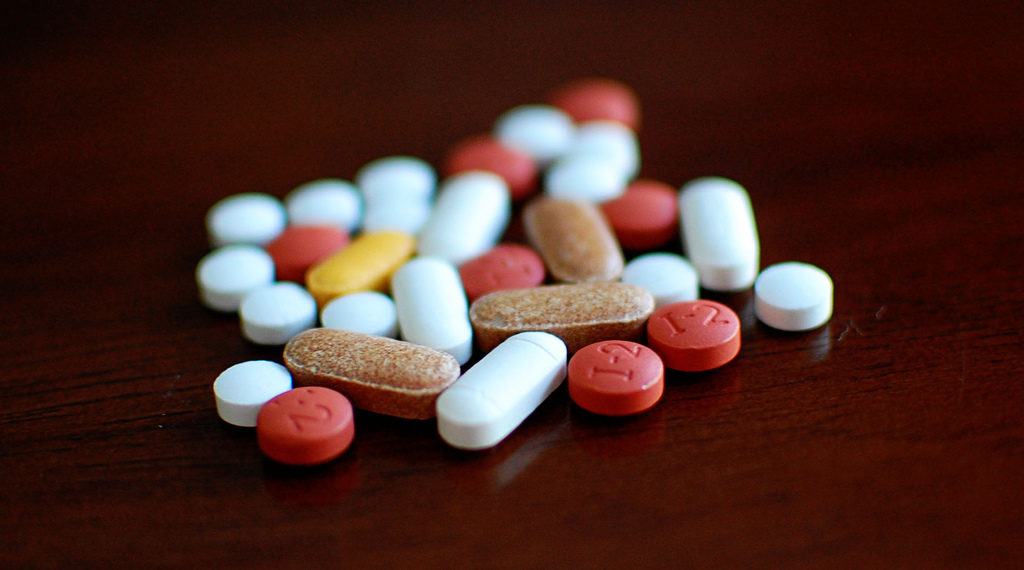 Antidepressants don’t work for everyone with depression, but for those who do see benefits, sometimes more than one type of medication is needed.

This international multi-centre study was conducted by the European Group for the Study of Resistant Depression (GSRD). It was cross-sectional, with data collected from 10 academic sites across Austria, Belgium, France, Germany, Greece, Israel, Italy, and Switzerland.

Individuals receiving treatment in these academic centres in 2011-2016 were invited to participate if they met the eligibility criteria:

Interviewers estimated a retrospective MADRS score for the onset of people’s current MDD episode based on patient’s recall and their medical records. These scores were then used to calculate change in MADRS score during the current episode (retrospective – present MADRS score).

In their analyses, the authors used treatment strategy as their outcome (monotherapy vs augmentation/combination) as well as the number of psychiatric drugs people were taking. Sociodemographic, clinical and treatment characteristics were examined as exposures in multiple statistical tests (between-group comparisons, logistic regressions, and Spearman’s correlation). 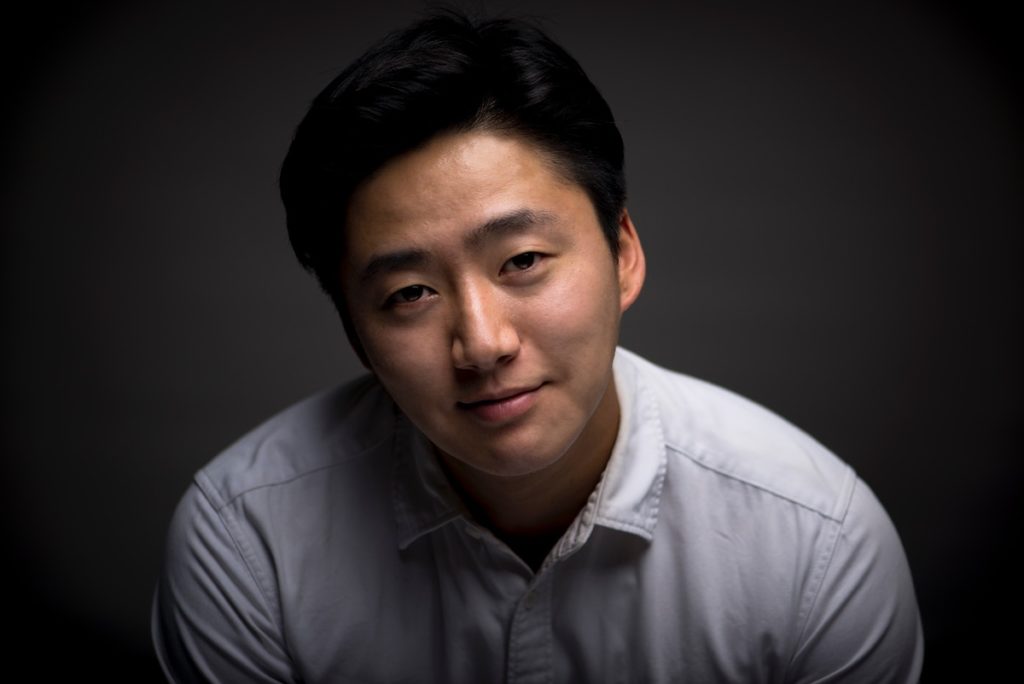 Specifically-trained psychiatrists interviewed the 1,410 patients included in this cross-sectional study.

In total, 2,609 people were screened for this study and 1,410 were included (54%). The authors do not include data on how many of those screened were eligible or how many people were invited to participate and declined.

Notably, most of the sample were:

The study’s first aim was to establish the prevalence of augmentation/combination strategies. Overall, 60.64% of participants were on these strategies, receiving 2+ psychiatric drugs simultaneously. 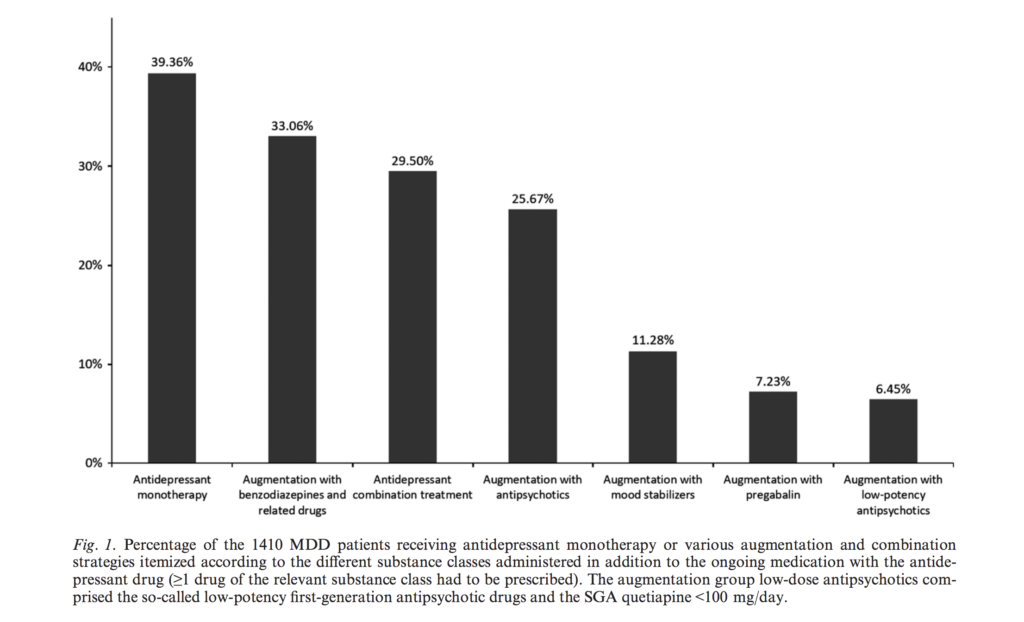 Figure 1 from this paper shows the most common augmentation/combination strategies, broken down by the different drug classes.

On average across the whole sample, people were taking 2.18 psychiatric drugs.

Despite the differences in MADRS total scores, change in MADRS score during current episode was not associated with treatment strategy. This means there was no evidence for different patterns of changes in depressive symptoms between monotherapy and augmentation/combination treatment. 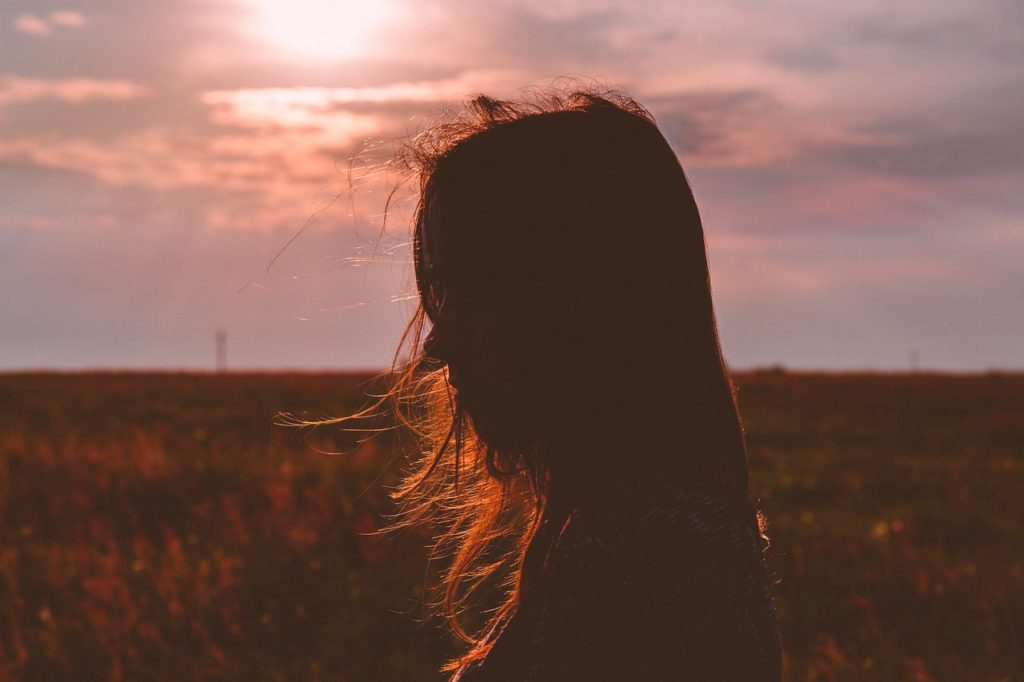 This study found no evidence that taking more types of medication in combination led to changes in depressive symptoms.

This multi-centre cross-sectional study shows that about 60% of patients with MDD in European tertiary care centres receive augmentation/combination treatment strategies. On average, each individual was simultaneously taking 2.18 psychiatric drugs. Augmentation/combination strategies were more common than in previous surveys, suggesting that using add-on medications for MDD may be increasing in popularity.

As recommended in clinical guidelines, augmentation/combination strategies were more common in severe and treatment-resistant MDD. People receiving additional psychiatric drugs had more severe and complex symptoms, higher risk of suicide, and were more likely to have psychiatric and somatic comorbidities. 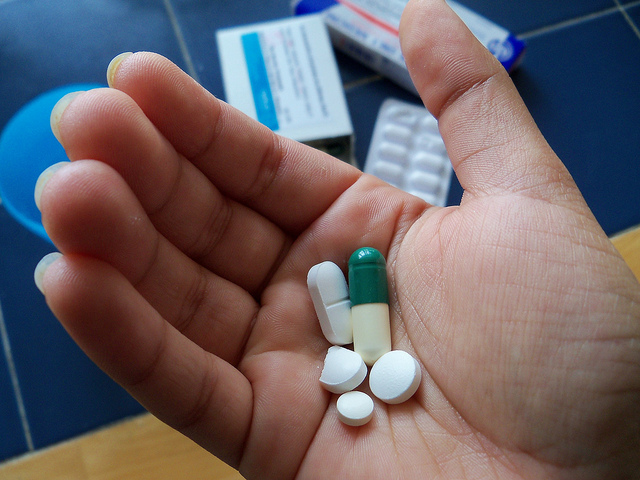 This European research suggests that 60% of people with major depression are taking 2 or more psychiatric drugs.

This study has several strengths. They had a relatively large sample, recruited from across Europe. Specifically-trained psychiatrists collected in-depth data from participants using clinical interviews. Additionally, the authors performed a number of statistical analyses, replicating their own results.

However, performing multiple comparisons is also a disadvantage of this study. The large number of statistical tests, with many variables, increases the likelihood of false positives (where evidence is found for associations which are due to chance). The authors acknowledge this, stating that it “should be critically considered when interpreting our results”, but have not attempted to correct for multiple comparisons or use fewer tests.

Additionally, this sample was not representative of everyone with MDD. Participants were recruited from tertiary care, so were probably more unwell or had more comorbidities than people in primary care. Also, only 54% of those eligible took part in this study, making the sample less likely to be representative.

The cross-sectional design is also a limitation. The authors did attempt to examine symptom change with the MADRS change score. But, participants had to recall their symptoms at the start of their current episode (over 200 days ago for most people), so this may not be a great measure. The design also means the direction of some associations is not clear. Differences in characteristics such as weight and cardiovascular disease between treatment strategies may be a result of side effects of the drugs themselves, rather than a factor determining which drugs people are prescribed. 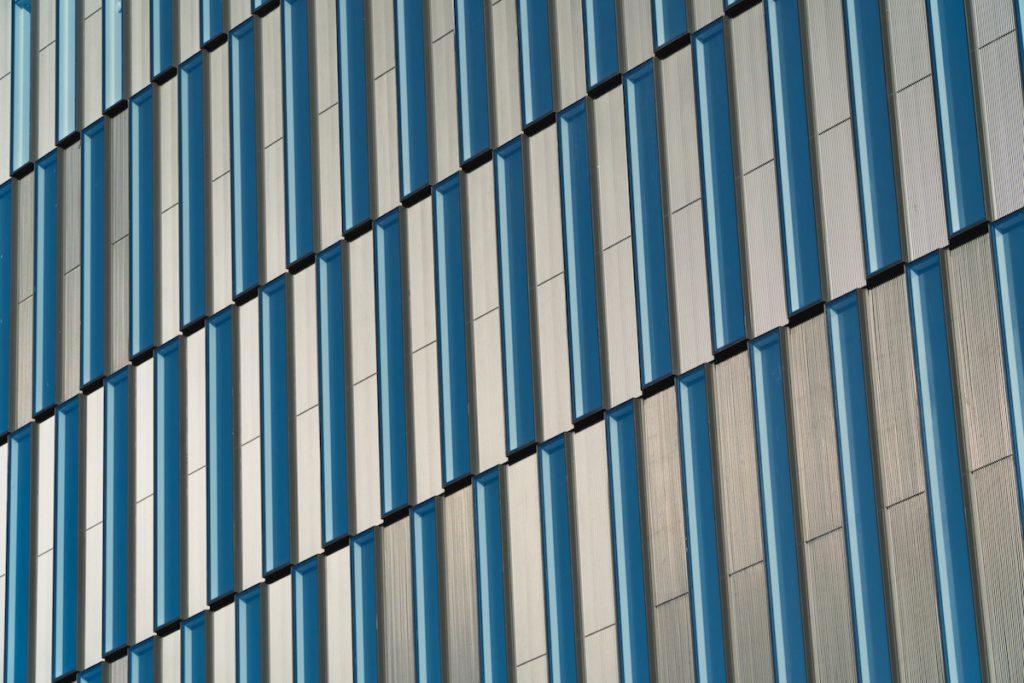 Using multiple psychiatric drugs to treat major depression appears to be on the increase, according to this new European study.