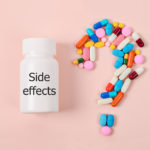 With 350 million people affected worldwide, depressive disorder is the second leading cause of global burden (GBD, 2017). Even though both pharmacological and non-pharmacological interventions can be efficacious, international guidelines recommend that antidepressant drugs are used as first-line treatment in adults with moderate to severe depression. About 80% of people in primary care in the UK receive an antidepressant prescription in the first year of a diagnosis of depression (Moore, 2009). While a number of factors contribute to sub-optimal treatment durations, one of the most prominent is the burden of the side effects of these medications.

Antidepressant treatment is often associated with weight gain, through mechanisms that are only partially understood (Himmerich, 2015). At the same time, obesity is associated with depression, and depression is particularly common in patients with severe obesity (Jung, 2017).

The current high use of antidepressants could have potentially important public health impacts through the association with weight gain. Data from randomised trials are of limited utility, because they tend to include a selected sample of people who are monitored for relatively short time periods.

To better address this issue, Rafael Gafoor and colleagues analysed primary care electronic health records to evaluate the long term association of antidepressant prescribing with weight gain (Gafoor et al, 2018). They focused on different subgroups of patients and examined whether antidepressants differed in the amount of weight gain between drugs (i.e. some drugs might be associated with greater risks of weight gain). 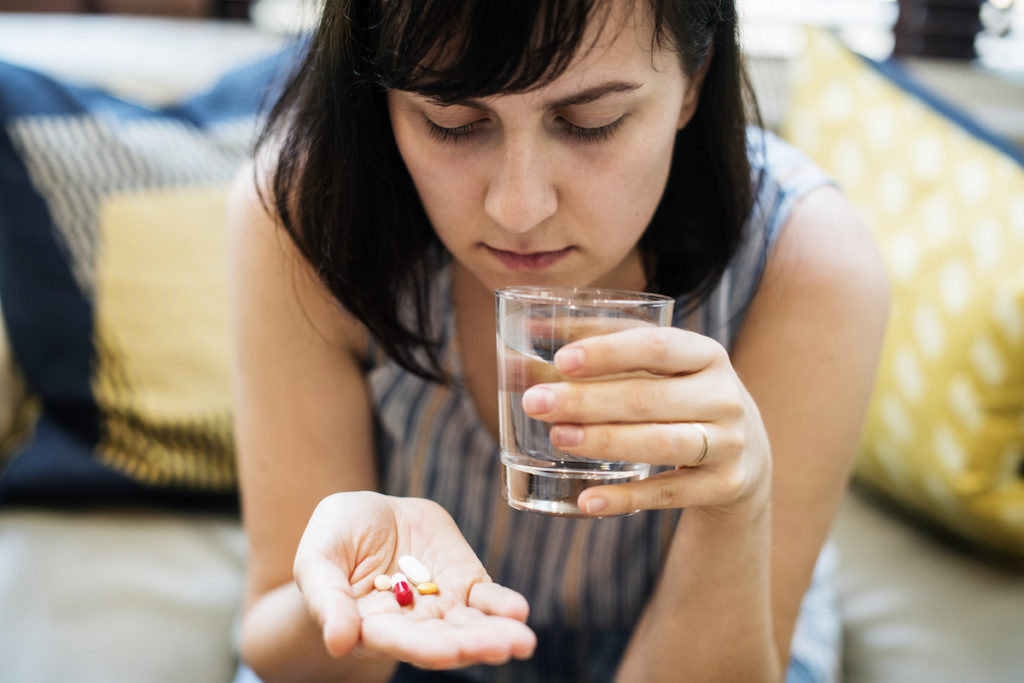 Antidepressant treatment is often associated with weight gain, through mechanisms that are only partially understood.

Data for this population based cohort study were extracted from the UK Clinical Practice Research Datalink (CPRD), one of the world’s largest databases of primary care electronic health records, which includes about 7% of UK general practices with ongoing collection of anonymised data since 1990. Data collected into CPRD comprise of clinical diagnoses; records of clinical measurements, including body mass index (BMI, kg/m2) and body weight records, medication prescriptions, results of investigations and referrals to specialist services.

The actual sample was drawn from a population of more than 2 million patients registered with general practices participating in CPRD between 1 November 2004 and 31 October 2014 inclusive, who were aged 20 years or older and had three or more BMI measurements ever recorded.

Antidepressant prescriptions were the exposure of interest and body weight was the outcome of interest. Among the antidepressants, tricyclic and related antidepressants (TCAs), monoamine oxidase inhibitors (MAOIs), selective serotonin reuptake inhibitors (SSRIs), serotonin-noradrenaline (norepinephrine) reuptake inhibitors (SNRIs), and other antidepressant drugs were included, and the following individual agents were analysed: mirtazapine, duloxetine, sertraline, venlafaxine, citalopram, fluoxetine, escitalopram, trazodone, amitriptyline, paroxetine, nortriptyline, and dosulepin. If the body weight increased by ≥5% compared with the previous year, it was classified as weight gain.

Among others, clinical and demographic variables were considered as potential confounders or effect modifiers: sex, initial BMI category, age, smoking status, co-prescription of antiepileptics or antipsychotics, comorbidity of diabetes, coronary heart disease, stroke, cancer and depression. The unit of analysis was person years, with each participant’s record being divided into calendar years of follow-up. Person time for each calendar year was classified as “exposed” if one antidepressant prescription or more was issued in that year. Poisson regression analyses were conducted using person years as observations. No patients were involved in setting the research question or the outcome measures. 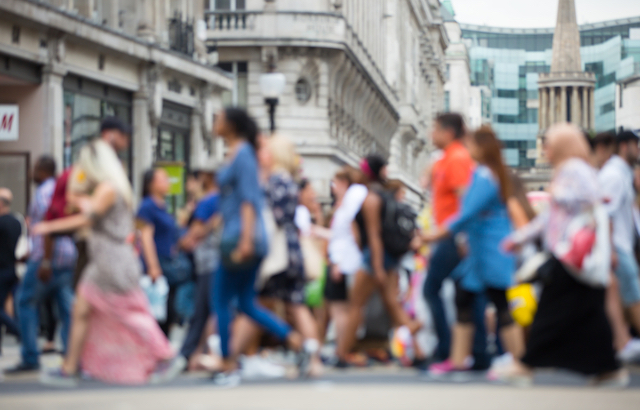 This evidence suggests that, at the population level, the widespread use of antidepressants may be contributing to a long-term increased risk of weight gain.

This study highlights, once more, the importance of assessing adverse events of pharmacological treatment. This information should be always be taken into account when prescribing a medication to a patient. However, the specific relevance (or burden) of individual adverse events can vary from one person to another. 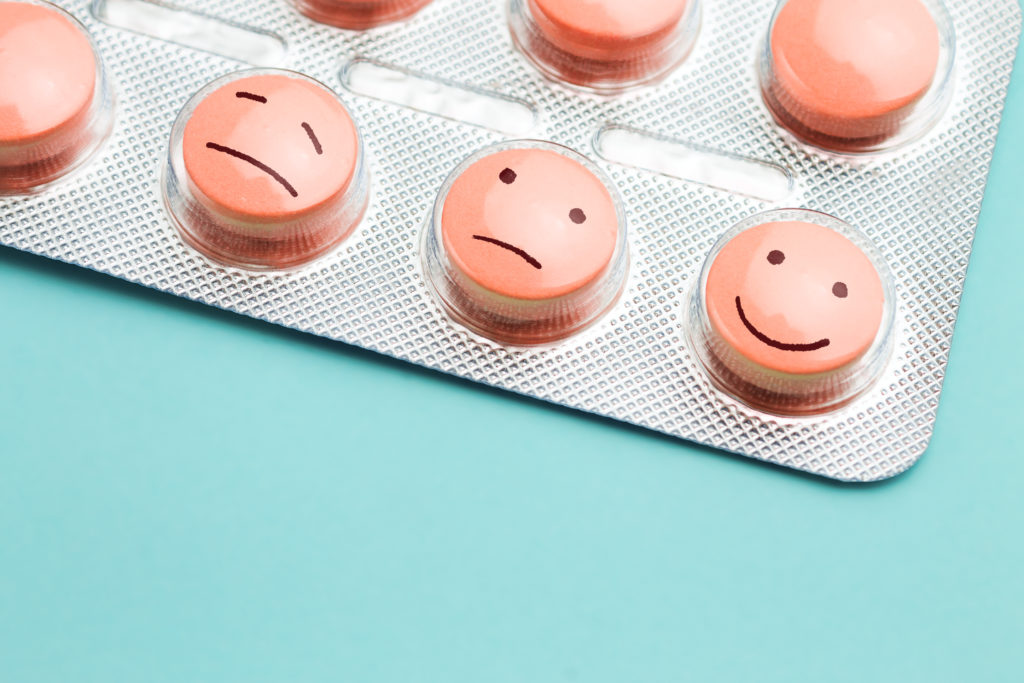 This study adds to the already mounting evidence that we need better research on the side effects of antidepressants.

#SUSANAsurvey: Survey for Understanding Side effects of ANtidepressants in Adults

For this reason, we have designed an international survey, called SUSANA (Survey for Understanding Side effects of ANtidepressants in Adults), to collect patient and clinicians’ perspective about the tolerability and safety of antidepressants (Tomlinson 2019):

The questionnaire (available in English, French and German) aims to recruit the views of at least 200 patients and 100 physicians from multiple countries, asking them to rank the adverse event according to their personal preference. 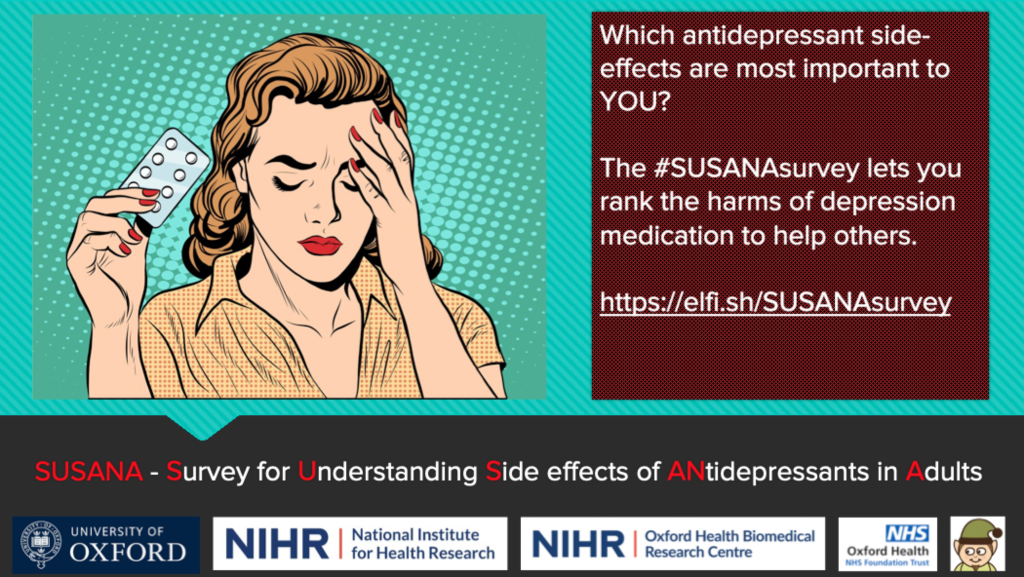 SUSANA is part of a larger project supported by the UK National Institute of Health Research and the Oxford Health BRC, which is called PETRUSHKA (Personalise antidEpressant TReatment for Unipolar depreSsion combining individual cHoices, risKs and big datA) and aims to integrate the best available scientific information with the preferences of patients and clinicians to provide, for the first time, a bespoke clinical decision aid to tailor antidepressant treatment in real-world settings within the NHS. More about this to come very soon (in the meanwhile, please complete the survey!) 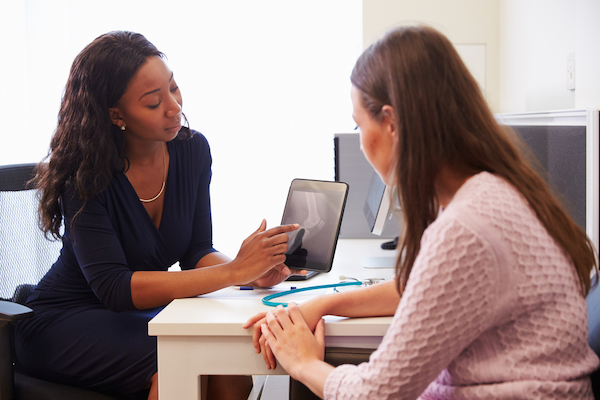 PETRUSHKA aims to create a bespoke clinical decision aid to tailor antidepressant treatment in real-world settings within the NHS.

This study used electronic health records from a large nationally representative primary care database in the UK. This is a very informative source of clinical information but records of weight, height and BMI are not always systematically collected in primary care.

The strong temporal association between initiation of antidepressant treatment and weight gain suggests a clear link between the two, however the observational nature of this study can tell us about associations, not necessarily causation. The non-randomised design cannot rule out the confounding by indication: the propensity of being prescribed antidepressants may be associated with the propensity of gaining weight.

Finally, analyses were based on antidepressant prescription, but it is not possible to ascertain the proportion of patients who did actually take the medication. 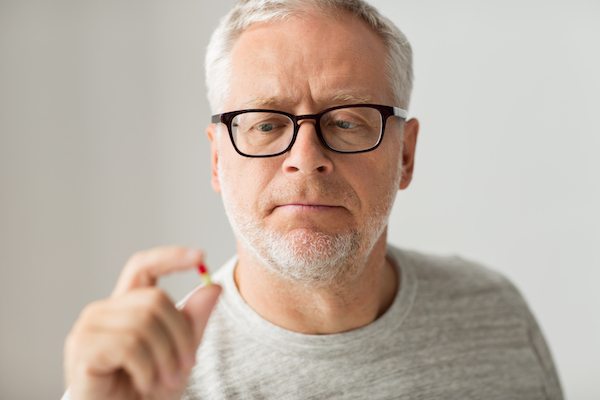 This research shows a clear link between antidepressant treatment and weight gain, but it cannot prove that one causes the other. 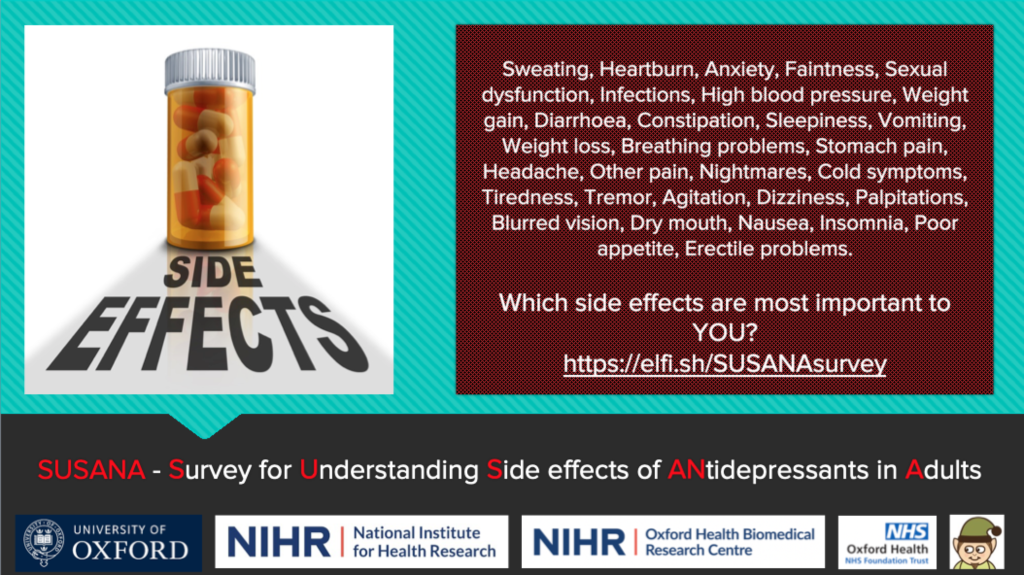 Which antidepressant side effects are most important to you? Please take the #SUSANAsurvey now.

Last reply was July 7, 2020
Try out our members features!