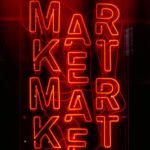 In this post, I consider a paper by Henderson and colleagues (2018), which reports on a unique study of a social care charitable organisation in Scotland that works with children with complex needs. The focus of the study was to evidence the challenges faced by the charity, resulting from funding changes brought about by the self-directed support legislation in Scotland in 2013 (Legislation.gov.uk, 2013).

According to a Scottish Government website, Self-Directed Support (SDS) or personalisation (which are used interchangeably there): “puts the person at the centre of the support planning process. It enables people, carers and families to make informed choices about what their social care support is and how it is delivered” (Selfdirectedsupportscotland.org.uk, 2018). The literature review by the authors, covers the personalisation agenda in Scotland and the UK, and they state that uptake of direct payments has been low among people with learning disabilities. Low uptake of direct payments in residential care in England was also the subject of a recent Social Care Elf blog by my colleague Martin Stevens.

Henderson and colleagues note that social care in Scotland, as in the rest of the UK and across Europe, is subject to fiscal austerity. They thoughtfully set out the relationship between concepts of personalisation, austerity, neoliberalism, marketization, clients-as-consumers and organisational hybridity in social care. To a lesser extent, they consider the impact of the expectations of people with disabilities and their families on the social care workforce. Suffice to say here, that it is within the context of austerity, neoliberalism, the personalisation policy agenda and increasing marketization of social care, that charity organisations adapt by moving toward a social enterprise model or ‘hybrid’, whereby; “commercial sustainability can balance and subsidise the philanthropic aspects of the organisation” (Seanor et al. 2013 and Dees 1998, cited in Henderson et al. 2018). For further reading, I recommend Millar’s (2012) useful reflection on hybridity and isomorphism of social enterprises within health organisation and management.

The organisation studied in this paper is a charity providing residential and respite service to children with physical and learning disabilities across three predominantly rural local authorities. The organisation has high care-provision costs, and is in a transitional stage; moving toward an open and competitive market, from receiving block contracts from the local authority. The researchers sought perspectives on these changes, from staff and the parents of children using the service. 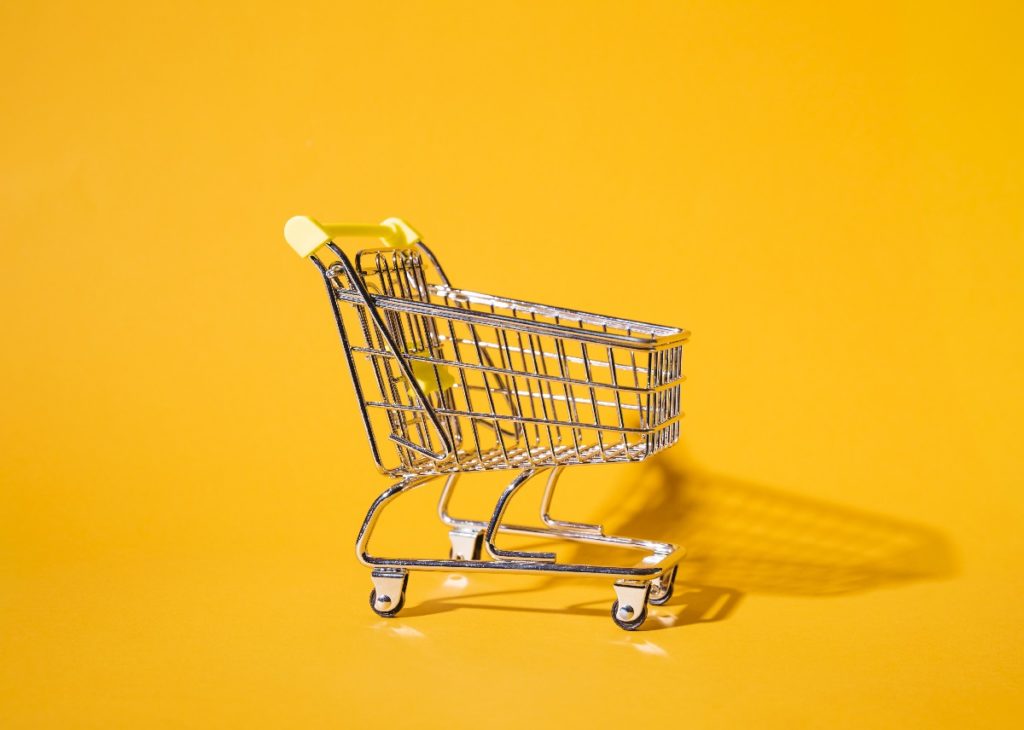 What are the impacts when a third-sector organisation providing social care services moves toward an open and competitive market?

The research used a case study approach and purposive sampling within this single organisation in Scotland, to elicit the views of managers and staff from the organisation, as well as parents who are advocating for their children.

The four researchers used ‘guided conversations’ (Rubin and Rubin, 2005) to frame the semi-structured interviews. Four parents took part and three service managers from the organisation, as well as the charity’s head of business development. In addition, the researchers interviewed the chief executive of an English charity who was involved in SDS implementation.

Constant comparative analysis was used: an iterative approach to analysing data as the interviews happened.

The latter theme is about the need for more flexibility in service delivery and for care to be safe, concerns that SDS is about local authorities wishing to save money, and issues with the organisation’s potential loss of influence as it moved from being a block provider of services. 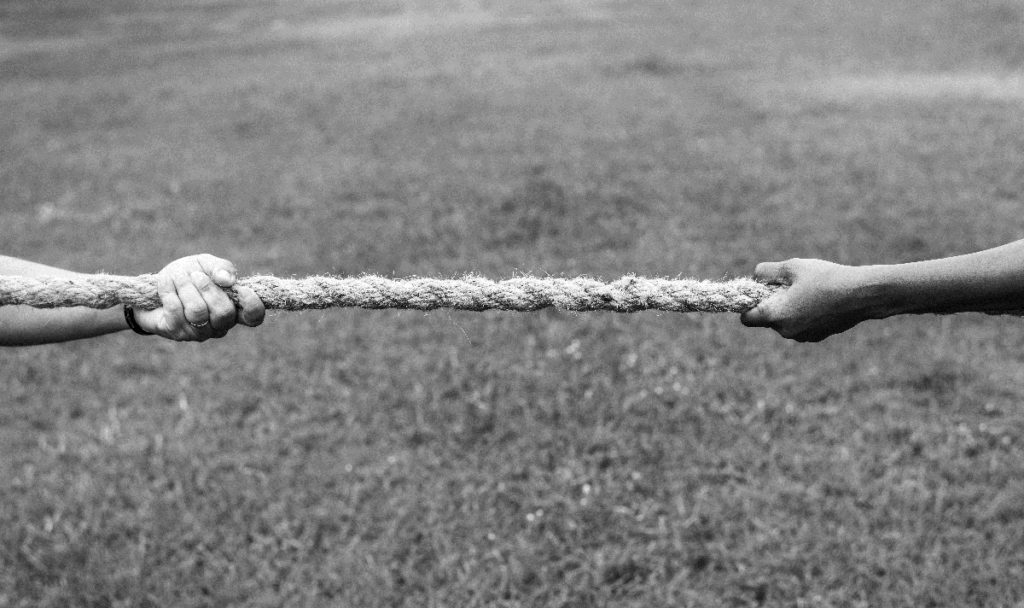 Tension between cost and quality.

Staff and parents who took part in the study expressed a reluctance about being forced to move to a market model. The parents were concerned that SDS is about local authorities making savings and (incorrectly) placed the responsibility with local, rather than national, government. There was also concern that SDS shifts responsibility for selecting safe care towards parents. For staff, tensions were created about care quality as a result of hybridity. Generally, there was resistance from all stakeholders to the SDS policy changes. 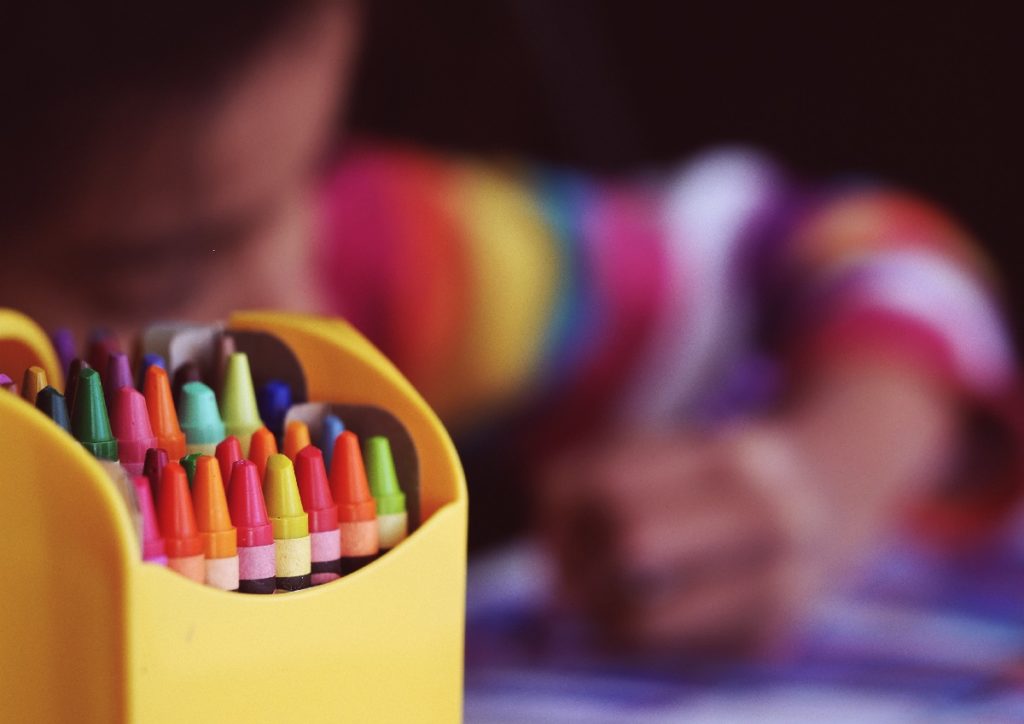 Parents of children with complex needs and charity staff were generally resistant to the self-directed support policy changes.

In the paper, Henderson and colleagues discuss challenges in recruiting the parents and describe them as a hard to reach group for two reasons: the sensitive nature of discussing the care their children received and; the additional time burden on those who are already managing competing demands.

Four parents took part in the study, three service managers from the charity, one head of business development and a senior manager from a charity in England. I was unable to work out if there were further non-senior staff who participated. It would have been useful to have a table with information about numbers of participants and their roles, including the circumstances of the parents and family.

While I appreciate this was a case study, the numbers of participants are small and the findings may not be representative of other parents and organisations.

There is limited information on the data analysis process and it would be difficult for other researchers to replicate the study as such.

Despite these limitations, the authors have contributed to academic work on SDS and changes in legislation in Scotland. Papers like this are useful in raising awareness of the impact legislation change has ‘on the ground’; on people and organisations. The authors could have provided some bolder conclusions about policy and possible solutions. A key strength of this paper is its contribution to the discussion on increasing hybridity in the charity sector.

Due to the limitations considered above, I am unsure whether the findings of the paper will have an impact on practice, or indeed policy. I would suggest that further larger studies need to be undertaken that are in conjunction with policy makers and practitioners, particularly those working on the frontline. It would be useful to track the impacts of the reductions in financial resources so that this study, and others, could influence practice.

For me, the paper continues to open up debates on hybridity within the voluntary and community sector and I was reminded of the study I did on co-operatives and personal budgets in 2012 (Fisher et al., 2012). I do wonder how independent charity organisations can be when reliant on local government contracts. 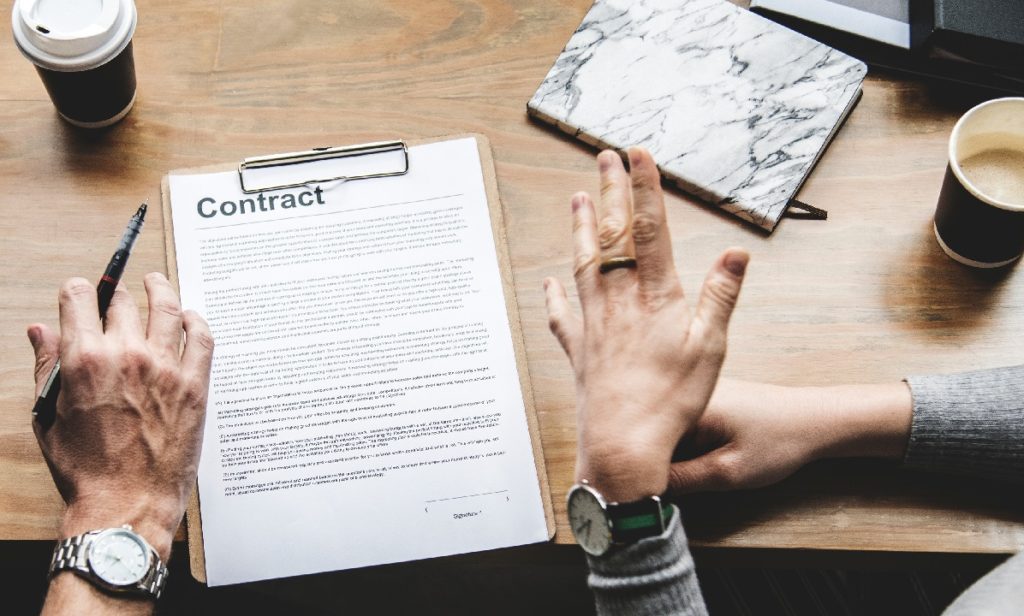 “I do wonder how independent charity organisations can be when reliant on local government contracts.” – Jenny Fisher

The author has no conflicts of interest.