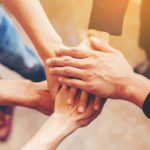 Coproduction is such a widely used term in social care and related research that I wonder if we are in danger of taking it for granted. When we take ideas for granted we leave ourselves open to confusion and disappointment.

Do we have a clear idea of what coproduction is? Are we always clear on when it works best? I know there is a general sense of answers to these questions, but I worry that too often a deeper questioning of these issues is missing from the public discourse of coproduction. Are we in danger of treating it as something that is so obviously good that it gets misapplied?

Do all parties have a shared understanding of what is involved? Does everyone know and accept the limitations of coproduction in a particular context? What would be the repercussions if coproduction is misapplied? Does adopting a coproduction stance guarantee a coproduction experience? Is it possible to reconcile desires for more coproduction and involvement in research with other demands for particular kinds of evidence?

These questions are ones we may be in danger of skirting by – assuming we know and agree on what coproduction is. In this context I am considering a paper by Allen and colleagues (2018) on their reflections of trying to coproduce a research project about experiences of care services. 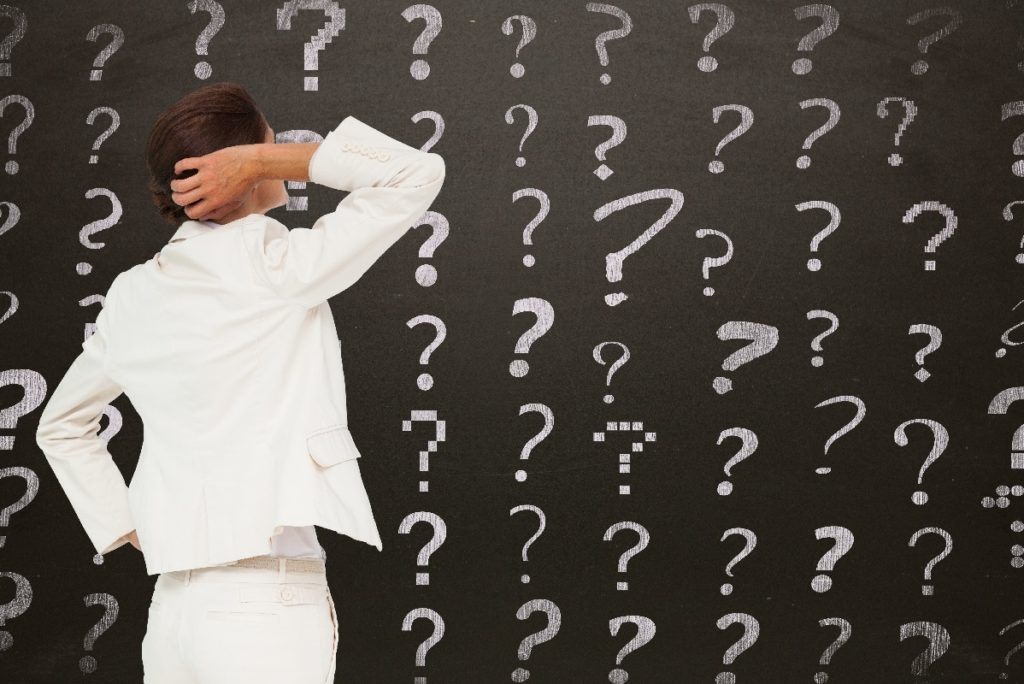 Coproduction is such a widely used term in social care and related research. Are we are in danger of taking it for granted?

This is a discussion of an Economic and Social Research Council-funded research project in which the collaborators sought to coproduce evidence about the relationship between the size of organisations and their performance in adult social care. With the ethos of coproducing research, eighteen people with lived experience of care (older people, people with learning disabilities who used social care and carers of people using services) were recruited as co-researchers. They undertook semi-structured interviews and administered the ASCOT measure with people who use care services. ASCOT is a widely-used measure of quality of life. I won’t get technical about this now, and if you want more detailed information on ASCOT it is available here: https://www.pssru.ac.uk/ascot. The intention was that the quantitative measure of ASCOT would complement qualitative data from the interviews. From their wider experience of research, the academic researchers noted that ASCOT provided a means of directly comparing to other studies. The use of the measure could enable such analysis to be undertaken, which some potential audiences for the research (e.g. commissioners of services and policy makers) would find helpful. 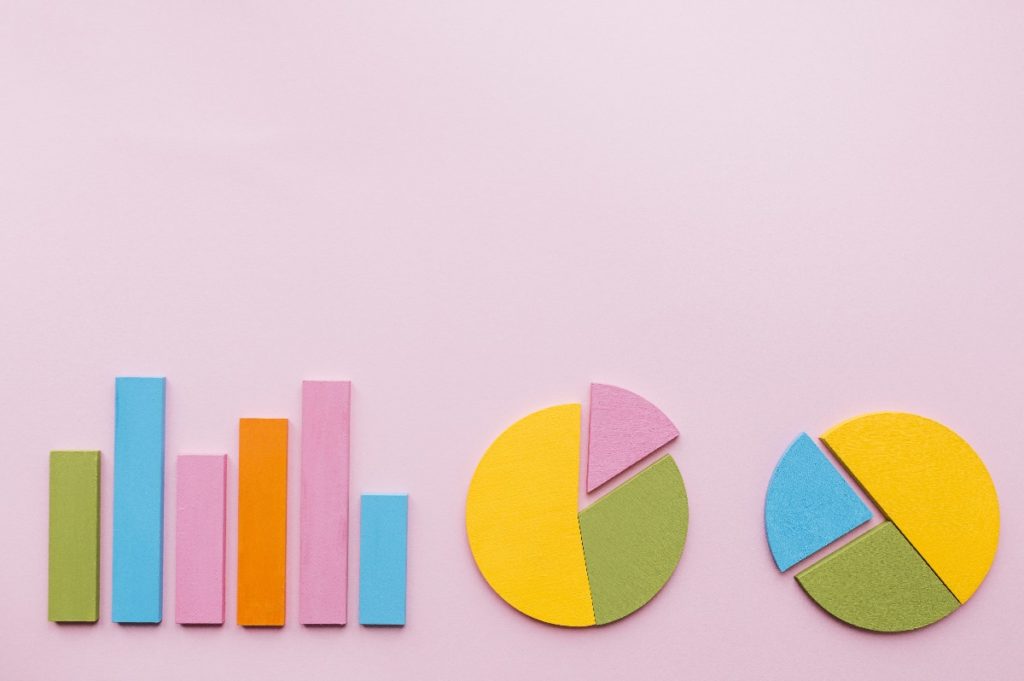 The researchers included a widely-used quality of life measure in the study that would enable direct comparison with other studies and be considered helpful to policy planning audiences.

Allen and colleagues’ paper highlights practical challenges faced by the team in coproducing the study. These include: consideration of the preferences and abilities of co-researchers in collecting different forms of data, especially within the context of one interview; and the additional time involved in coproducing the study. Another consideration is that of paying for people’s involvement and at what stage this comes to an end in relation to a project; the authors note, for example, that once the project was concluded there was no money to pay for involvement of the co-researchers in writing this paper.

A key issue raised in this paper is judging the level of support for co-researchers. It is important to pitch this just right so that people sufficiently understand all aspects of the project and its relationship to other research, wider bodies of knowledge and the interests of different stakeholders; but how do you do this without co-opting people and making them professional researchers rather than predominantly experts by their lived experience? This goes beyond practical concerns and becomes a philosophical consideration with regard to knowledge, roles and power; and these are at the heart of the concerns raised by Allen and colleagues, in relation to their experience of coproduction. There was a fundamental split in the project, which the academic researchers felt was bought on by trying to balance desires to coproduce and seeking to mix data collection methods to satisfy different audiences. The co-researchers were not very able to engage with the ASCOT tool, because of its technical nature and the inadequacy of time for training, but also because they did not seem to understand the role of the quantitative data, nor to value it as highly as the qualitative interviews. This caused a clear divide within the research team and left the co-researchers excluded to a degree from a significant component of the project, the authors state

Of course, considering practical and philosophical questions when combining different forms of methods and data is present in mixed methods research, whether coproduced or not. But the divide here was largely between academic researchers and the co-researchers, rather than a debate between experienced academic researchers. The authors add that despite their ethos of coproduction, roles and power relations tended to default to traditional ones when uncertainty arose. The academic researchers felt the need to take a lead to manage these issues. As the people with more experience and wider knowledge of research, perhaps this is inevitable in any one-off project/relationship, placing limits on the experience of coproduction despite good intentions.

The authors also raise issues for the funders of research, noting that because this is a developing area there are no simple rules for researchers and funders as to what is sensible coproduction, nor what it takes in terms of time and money.

The authors conclude that we need more considered and open discussion about coproduction and how this relates to the other demands placed on research and academic researchers.  They want us to avoid the situation where researchers and funders fail to properly think through the implications and expectations of coproduction; due to naivety, or because coproduction is adopted as a tokenistic or tick-box exercise. 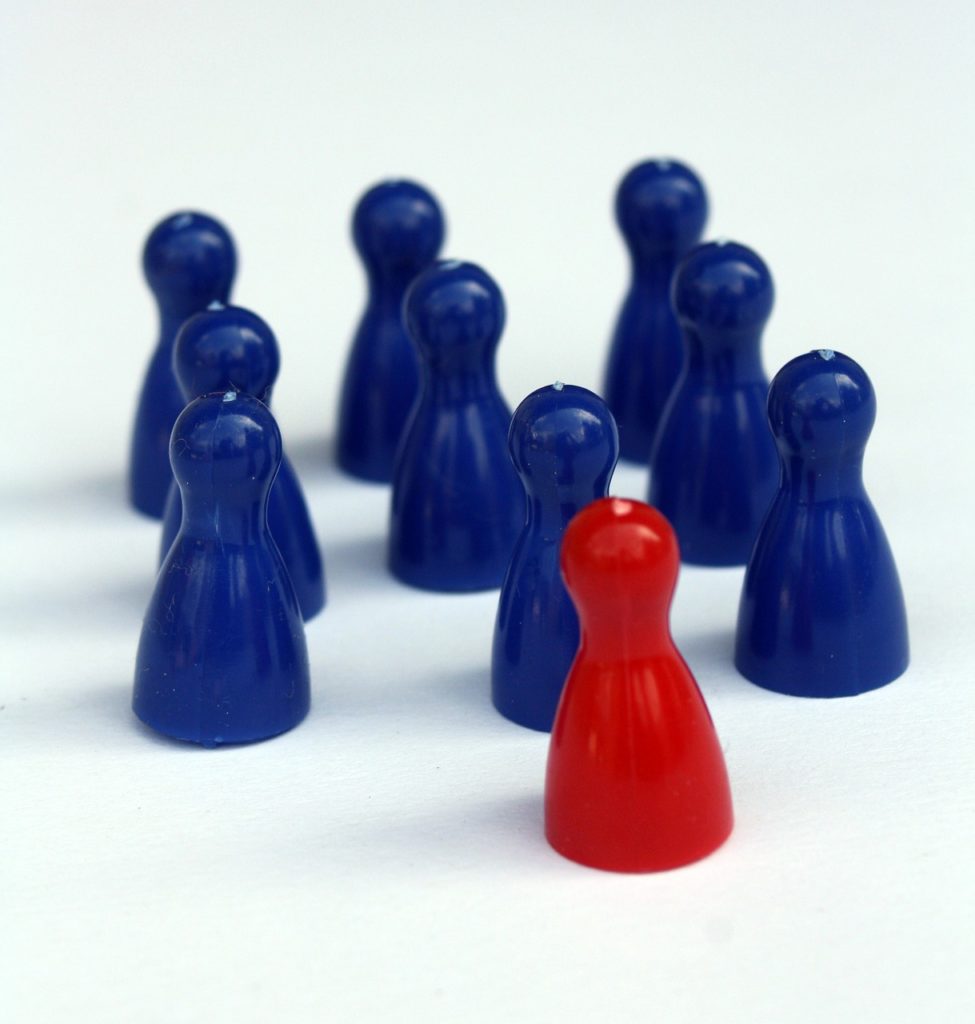 Despite their ethos of coproduction, roles and power relations tended to default to traditional ones when uncertainty arose.

The paper is a case study discussion about one research project which obviously places limitations on generalizing the lessons to other coproduced research. The authors openly acknowledge this.

Overall, the paper is a very frank and helpful explication of the reality of doing coproduced research, something that can remain unreported (an issue that was highlighted in Caroline Struthers’ recent blog on public involvement). By setting out the tensions experienced within the study, the authors have helped to open discussion about coproducing research so that we can all enter a more detailed consideration of the types of questions I set out at the start of this blog. It makes us aware that coproduction can lead to tensions about forms of knowledge (what is most valued, including by wider audiences beyond the research team) and roles. In the case of this project the team seem to have gone a long way to resolving these issues by being pragmatic and adaptable and through trusting relationships. This is another important lesson for coproduction of research. 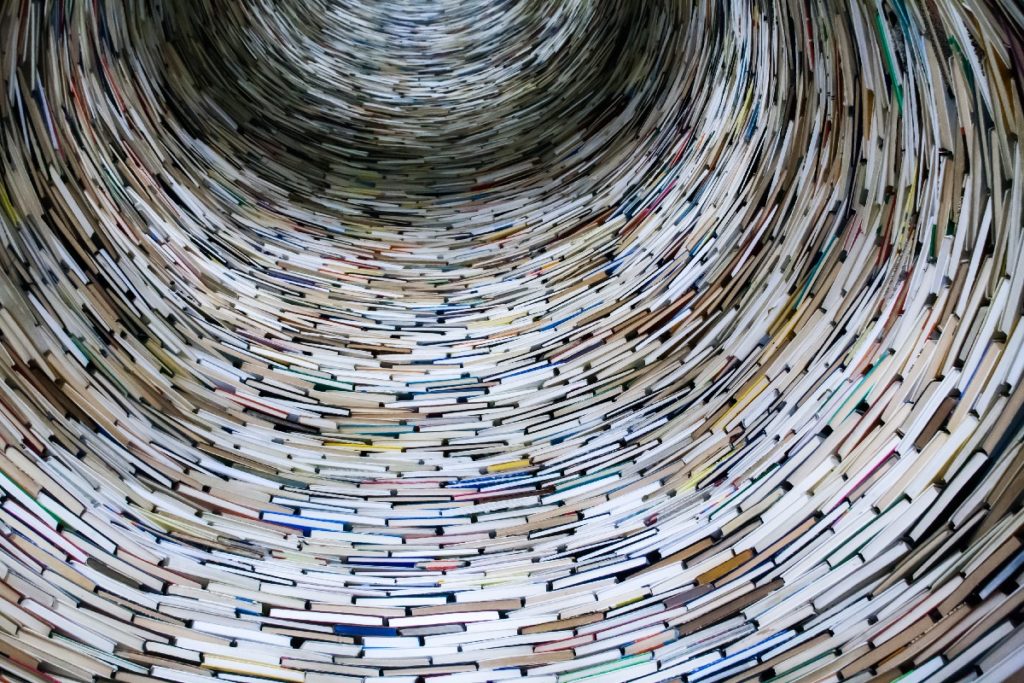 Coproduction can lead to tensions about forms of knowledge (what is most valued, including by wider audiences beyond the research team) and roles.

One reason why coproduction is so widely talked about in social care research is a sense that we could be doing things better; to make research have more of an impact on improving support and people’s lives. I am sure there is truth in this, but at the same time we need to hold some perspective and make sure that we are not building up coproduction as the answer to all of these complex issues. There are also questions about research systems (such as funding and research capacity), as well as questions about how far the world of practice uses research evidence to support practice improvements. These can’t all be solved by coproduction.

Coproduction is a contested concept (Farr 2018) and one that has some way to go to reach maturity (Clark 2015). Through coproduction of research we are trying to create power with (Farr 2018); namely an experience of greater, collective power as a result of good relationships, open dialogue and working together. Yet coproduction occurs within an existing field of relationships which enable this power with, but may also limit it. By treating coproduction presumptuously we may miss this and raise unrealistic expectations.

Of course, coproduction of research does not necessarily mean having co-researchers who undertake data collection. Coproduction can take many forms, and no one approach is necessarily better than another, which should be judged in the context of a given project. This is something that it is helpful to be reminded of and comes from detailed consideration of what coproduction means, rather than assumptions that it just is, and of experiences such as those discussed by Allen and colleagues.

In a helpful guidance document from INVOLVE (2018) on coproducing research, coproduction is defined as: “an approach in which researchers, practitioners and the public work together, sharing power and responsibility from the start to the end of the project, including the generation of knowledge” (p.5). This paper from Allen and colleagues helps us in understanding and thinking through in practice the detailed challenges this may entail and the high degree of reflexivity required by coproduction. 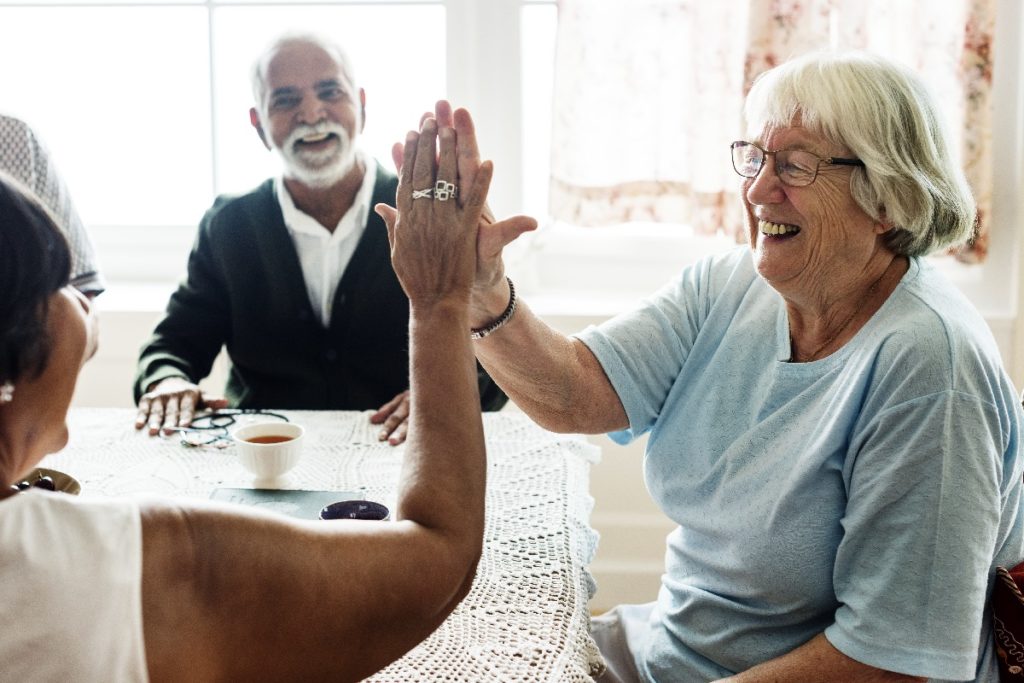 INVOLVE (2018) define coproduction as: “an approach in which researchers, practitioners and the public work together, sharing power and responsibility from the start to the end of the project, including the generation of knowledge.”