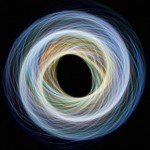 During her presidency of the BMA, Professor Sheila Hollins has hosted a number of seminars on issues faced by vulnerable groups in the NHS, one of which looked at the issues facing people with learning disabilities.

This report by the BMA Board of Science aims to move towards ‘parity of esteem’, a term which is used in the Government’s mental health strategy for England. However, the term is not defined in that strategy. This report defines it as ‘valuing mental health equally with physical health’ which aims to deliver equality of access to:

The report also adds to this definition a number of system wide requirements, including equal status in healthcare education and practice and recognition of equally high aspirations for people with mental health issues or learning disabilities.

The panel of a range of experts looked at evidence and practice to respond to continuing concerns about poor health outcomes for people with mental health issues or learning disabilities. After introductory chapters which cover prevalence, what we know about premature mortality and increased morbidity, there are chapters which look at unmet needs and the barriers to accessing healthcare.

The report is a response then to this clearly urgent need to reduce excess morbidity and mortality through purposive action within health services. The report authors identify a number of approaches through prevention and early intervention strategies; investment in enhanced training and workforce planning and more collaborative working across discipline and agency boundaries.

A central message throughout the report is the need to end the split between mental and physical health, which appears endemic in the way services are designed and commissioned and professionals are trained.

In terms of monitoring, despite the incentives in system for annual health checks, in 2010/11, less than half of those people entitled to a health check got one and the quality of some of the these was of concern.

The report identifies a number of areas for action which include: 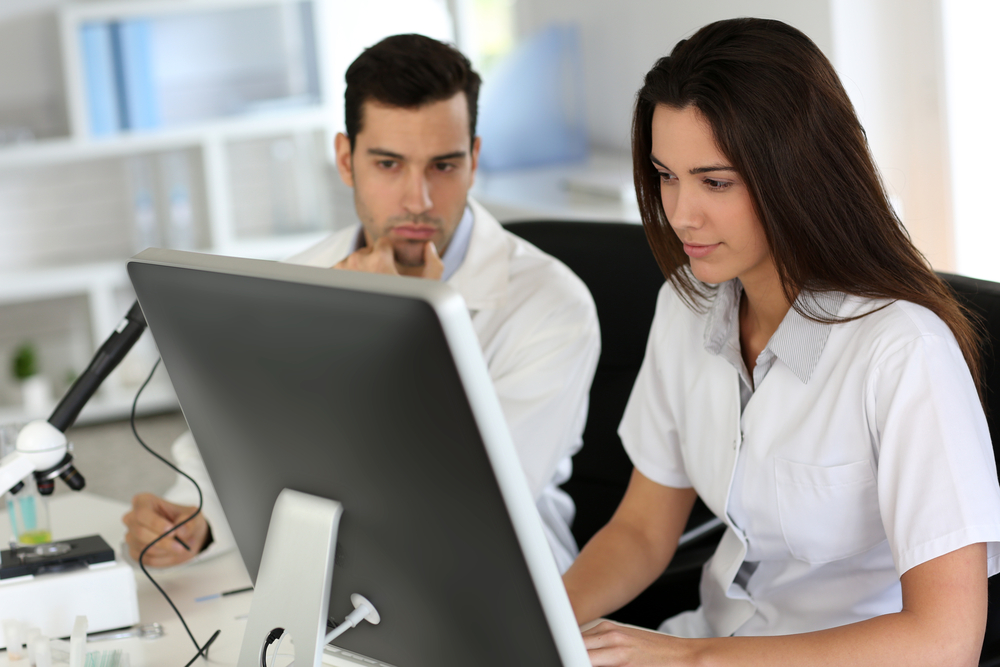 This report clearly identifies the evidence of the shorter life expectancy and increased risk of early death experienced by people with learning disabilities when compared to the general population. It also clearly identifies evidence of people getting what the authors describe as ‘less than optimal’ medical care, which means that as a consequence they may be suffering unnecessarily with unmet health needs.

As a result they conclude that there is a need for better information, better health promotion and early intervention strategies, improved training and collaborative approaches in service design, commissioning and delivery.

In many respects, the messages from this report are not new. The analysis is thorough however and the weight of argument for change is significant. It remains to be seen whether this report will add to the impetus for change. Professor Hollins describes herself as having a ‘sense of optimism’ that things are moving in the right direction as the idea of ‘parity of esteem’ – where mental health is valued equally with physical health, is now enshrined in law.

The hope is that this report provides a series of clearly focused actions that can help bring this about in reality for one of the most vulnerable groups in society. 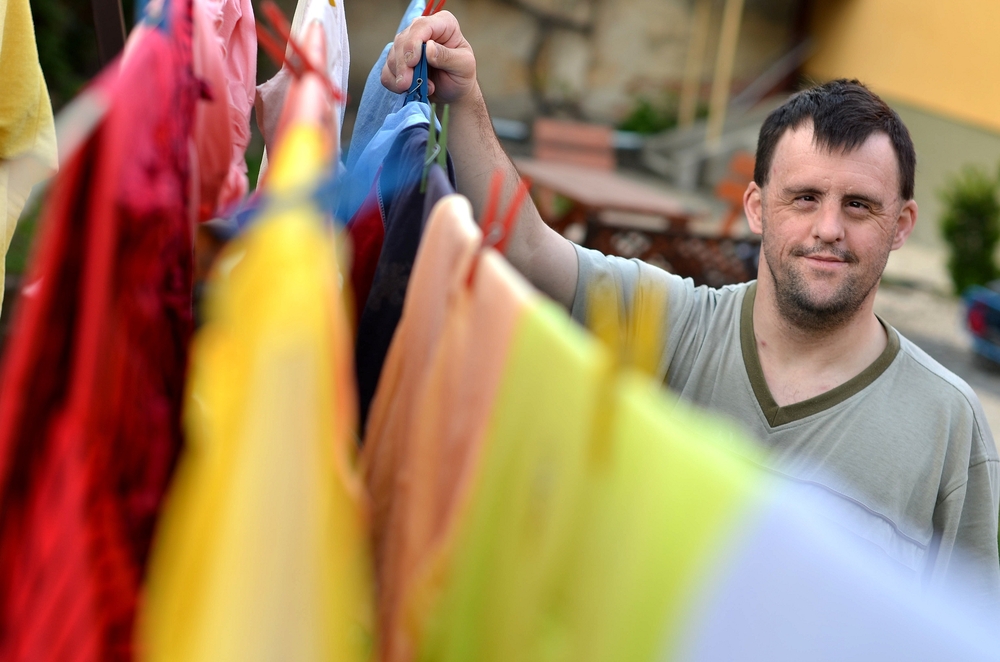 Recognising the importance of physical health in mental health and intellectual disability: Achieving parity of outcomes (PDF). BMA Board of Science, 2014.