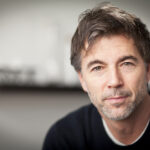 Although rare, violence perpetrated by people diagnosed with mental illness, such as schizophrenia, has seen public and policy attention, and a number of research studies. In theory, identifying factors which, if changed, reduce the risk of violence (that is, identifying the causes of violence), promises to improve the safety of services.

In this study, Buchanan and colleagues (2019) examined factors which correlate (or change together) with later violence, using data from a randomised trial of antipsychotic treatment for schizophrenia. In relation to examining previous findings in this area, the paper states: “Research has not always included evidence of recent violent behaviour, a recognised risk factor for violence, among independent variables”, and “despite their cross-sectional association, for example, positive symptoms have not been found to predict violence in schizophrenia over the subsequent 6-month period.”

These are important comments; knowing about previous violence is important when trying to predict who will be violent over a period of follow up. Assessing the causal impact of a treatment on violence risk needs to account for the impact of previous violence, also. However, it’s important to point out these are different objectives.

On to the paper. The authors aim to identify correlates of violence in schizophrenia. Unfortunately, the word “correlates” covers a multitude of different purposes for which this evidence might be used. It appears that in this paper the authors are referring to an association over time between a set of baseline variables (like gender, type of treatment received, previous violence) and the outcome. 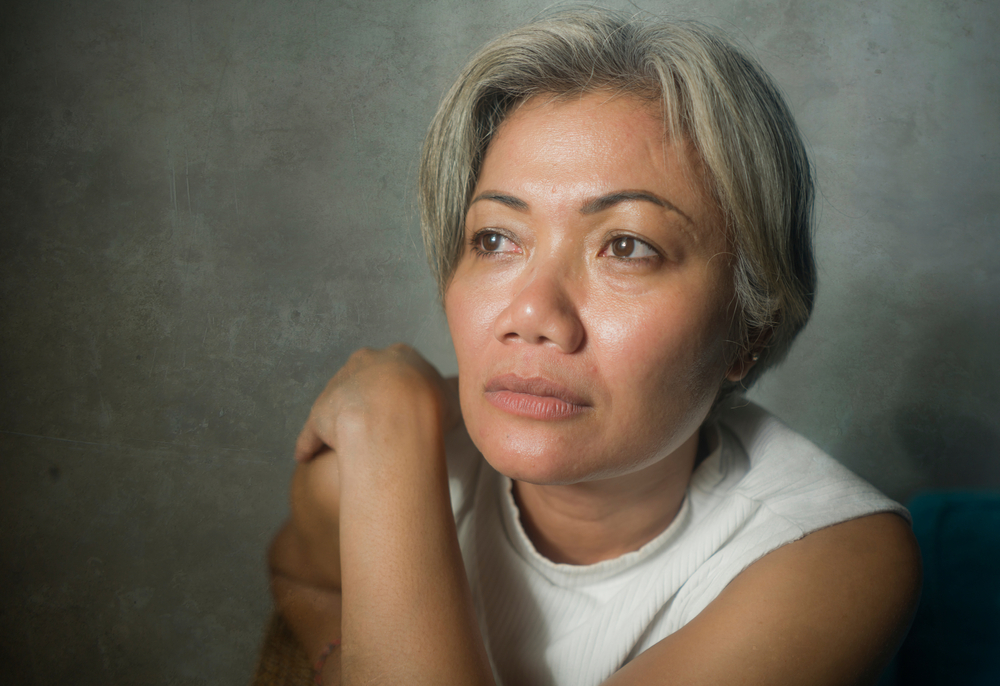 The authors looked at correlates of violence from the CATIE randomised controlled trial for schizophrenia, which involved 57 US-based treatment centres. The aim of the trial was to assess the effectiveness of antipsychotic medications for schizophrenia, not to assess predictors of violence. For a patient to enter into the study, their treating clinician needed to consider a change in their antipsychotic medication to be necessary. Measurements of violence and psychosis symptoms were made at the start of the study, and then at 6, 12, and 18 months. To measure violence, investigators used the MacArthur Community Violence interview, which is a self-report violence questionnaire. Based on the patient’s responses on thirteen questionnaire items, the authors created a three group variable, for: injurious violence, non-injurious violence, and no violence – this variable was available at the start of the study, 6, 12, and 18 months (except for those who dropped out of the study). One challenge of an approach which looks for “correlates” is that there is nothing to stop you from testing fifteen correlates, or a thousand! In this paper, the authors say they chose the correlates for testing based on previous studies.

To test the correlation of each of the variables with later violence, the authors used a proportional hazards model. This approach defines the outcome as time from entry into the study to the occurrence of the first violence. Models allow the investigators to understand how well different variables account for differences in time to violence between individuals. So, when “strong” correlations are found, you can say that the variable explains a large amount of the variations in time to violence outcomes between individuals compared to “weaker” correlates.

In the results, the authors describe who was in the study population, and which factors were most strongly related to violence. The average age of included patients was 40, 75% were male, and patients had been treated with antipsychotics for an average of 17 years. Around two thirds were white, and a fifth were married or cohabiting. One fifth reported experiencing sexual violence before the age of 15, and 2.4% reported experiencing a crime in the past 6 months. Two fifths met criteria for drug misuse. 6% reported having inflicted physical violence in the previous six months, at the start of the study, and around 10% reported non-injurious violence only. 5% reported new injurious violence over follow up.

In the main statistical model with all the correlates included, the following remained statistically associated with injurious violence:

The authors point out that in contrast to previous studies on this data, they study violence, rather than medication effects. They also say that because they focused on “baseline” correlates, that definitely preceded the violence outcome, this strengthens the conclusion that the correlates they identify are causal. 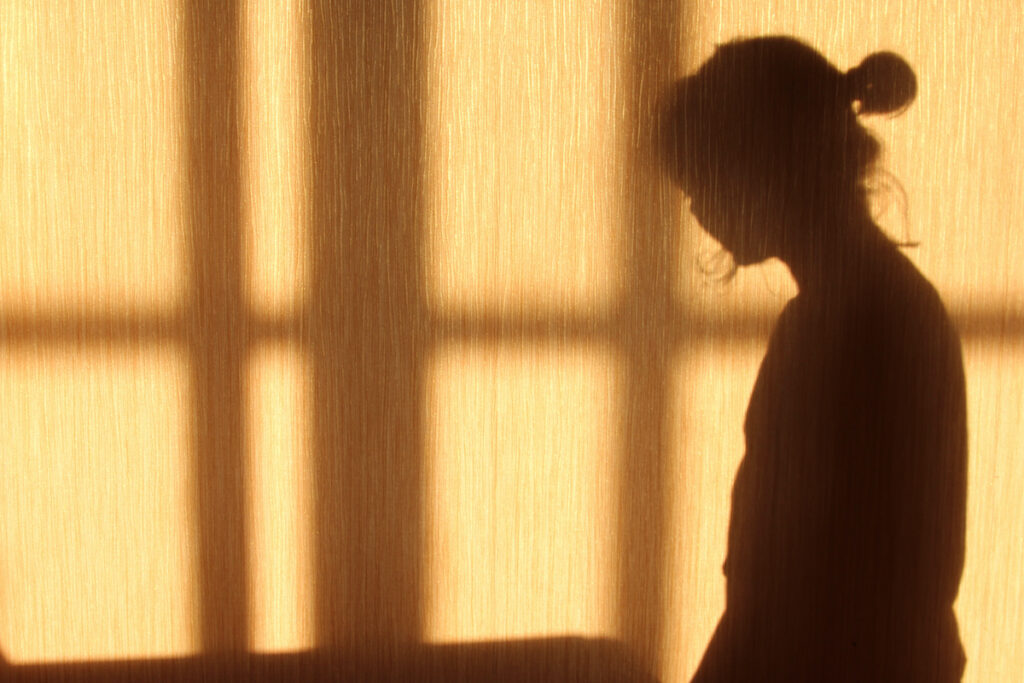 The main novel findings, suggested by the authors, is that the effects they estimate for baseline violence, and for recent victimisation, are large. They distinguish between the relative risk (hazard ratio) estimates in their study, and the relevance of these differences on the absolute scale. The authors suggest their findings do not support predictive identification of risk and that their findings do not challenge previous suggestions that such approaches would be unacceptably inaccurate. On the other hand, they suggest the results have implications for the causes of violence. 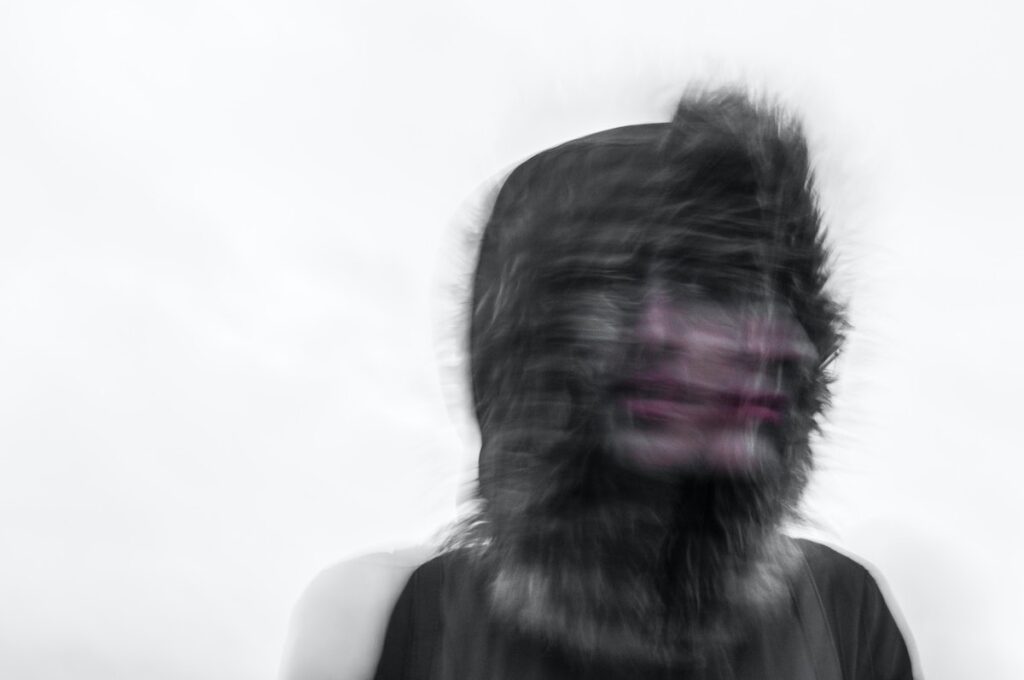 Although it would have been interesting to see if randomisation had an impact on violence, randomisation was not taken into account. This is unsettling, because the study was set up to study the impact of antipsychotics, and these are not taken into account. At various points, the authors adopt predictive, causal, and correlate-based language. Sadly, this lack of clarity interferes with their attempts to interpret the results. So, it isn’t clear whether the authors believe their correlations reflect a causal relationship with violence, or some other kind of relationship. 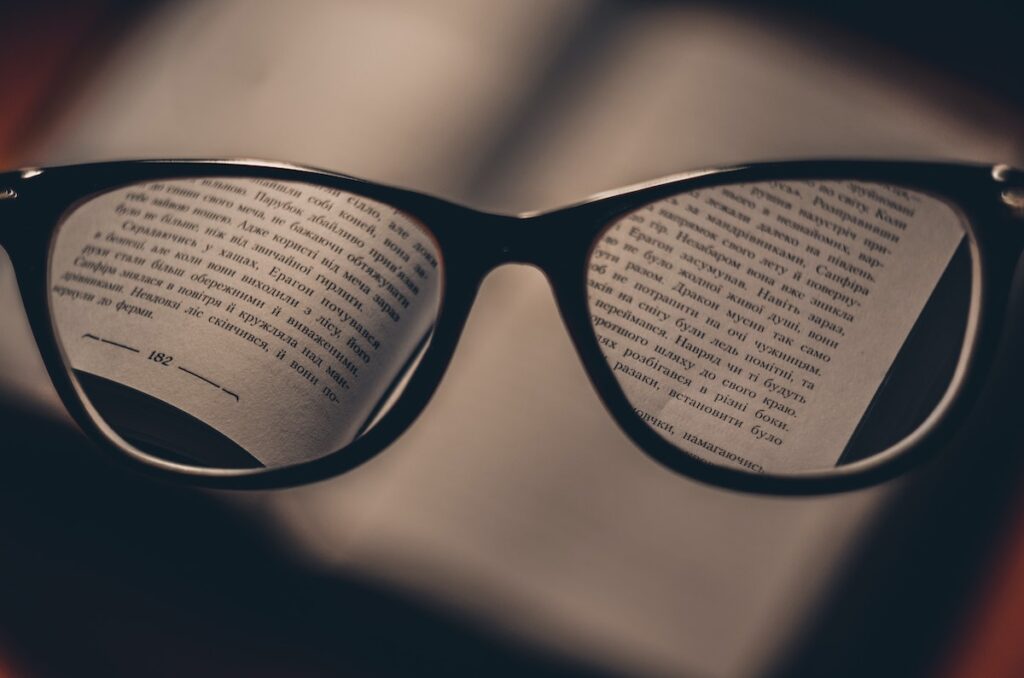 The study examines an important topic, however the authors didn’t take into account the impact of antipsychotics and they adopt predictive, causal, and correlate-based language, which interferes with the interpretation of the results.

The authors state that their results do not support risk prediction for violence. But in practice, mental health professionals do carry out assessments of violence risk. These are done for many reasons, and it is worth reflecting on these reasons. Mental health law states that “detaining professionals” should provide written justification for admission to hospital for the patient’s health, safety or protection of other people. They may also be done because of some evidence that they improve outcomes, or because they are part of local guidance on management. Practically, risk assessments involve a clinician deciding on a person’s risk level based on their clinical presentation, or may involve the patient answering specific questions that are considered relevant to risk. Which factors these questions assess are a matter for debate. It is sensible to expect that these factors would include the causes of violence, but could also be things that strongly predict later violence even if those factors are not causal.

The challenge of violence by people with mental health problems deserves high quality research into the causes, and ways in which services can be improved. Evidence on causes of violence in mental illness needs randomised controlled trials of interventions for violence, supported by evidence from observational studies, with results of these studies interpreted cautiously, and within the limitations of the designs themselves. Future research on associations with violence by people with mental health problems needs to clarify whether it is aimed at identifying causes or identifying higher risk individuals. 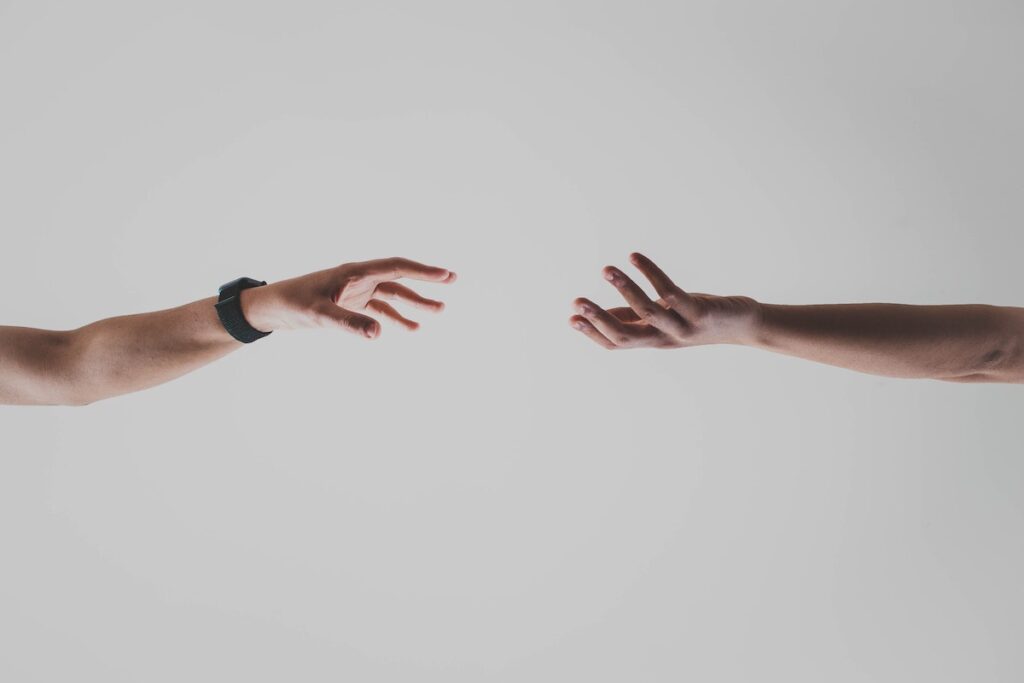 Future research on associations with violence by people with mental health problems needs to clarify whether it is aimed at identifying causes or identifying higher risk individuals.