Home » Posts » Populations and settings » vulnerable people » Asylum seekers are penalised for inconsistent narratives: what can we learn from frontline professionals? 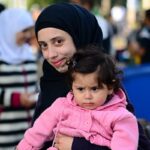 Between May 2019 and July 2020, 32,423 people applied for asylum in the UK, while 11,116 people were granted asylum. Seeking international protection in the UK is a long and unclear process that involves narrating your experiences to multiple professionals. One of the reasons that the Home Office rejects applications is inconsistencies in the asylum seekers’ narratives between interviews. This is unjust as there is a multitude of reasons why inconsistencies might occur.

Research suggests that asylum seekers who have sustained multiple traumas have high rates of post-traumatic stress disorder (PTSD) and depression (Fazel, Wheeler & Danesh, 2005). The “core” symptoms of PTSD (hypervigilance, re-experiencing and avoidance) could contribute to inconsistencies between interviews for asylum seekers. This paper explores these reasons with different professionals involved in the asylum process. 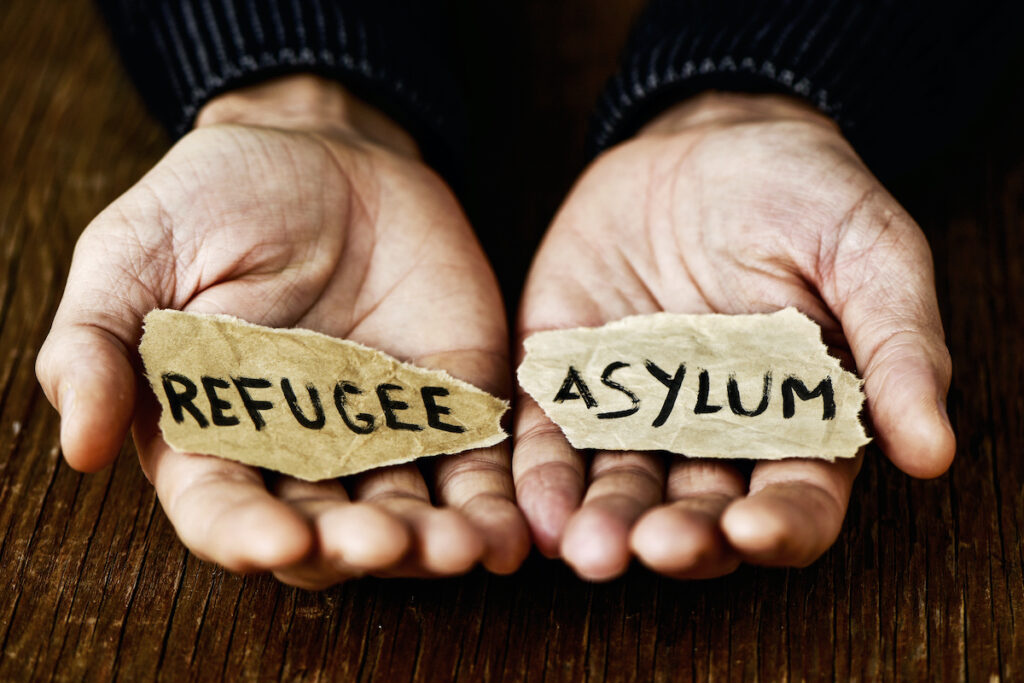 The UK rejects some asylum applications on the basis that there are inconsistencies in the applicant’s narrative between interviews.

Semi-structured interviews were conducted individually or in a focus group. The interview guide was developed in collaboration with expert psychologists and lawyers. In total, 18 professionals were interviewed including doctors, therapists, and lawyers. This sample was gathered through the authors’ contacts. The study was approved by an ethics committee and informed consent was collected from all participants.

Transcripts were analysed using reflexive thematic analysis. The data was coded by one researcher who was familiar with the interviews, one who was not, and a third author who inputted the data into NVivo. The team collaboratively discussed the codes and themes.

Details of experiences changed over time

Influence of trauma on disclosure 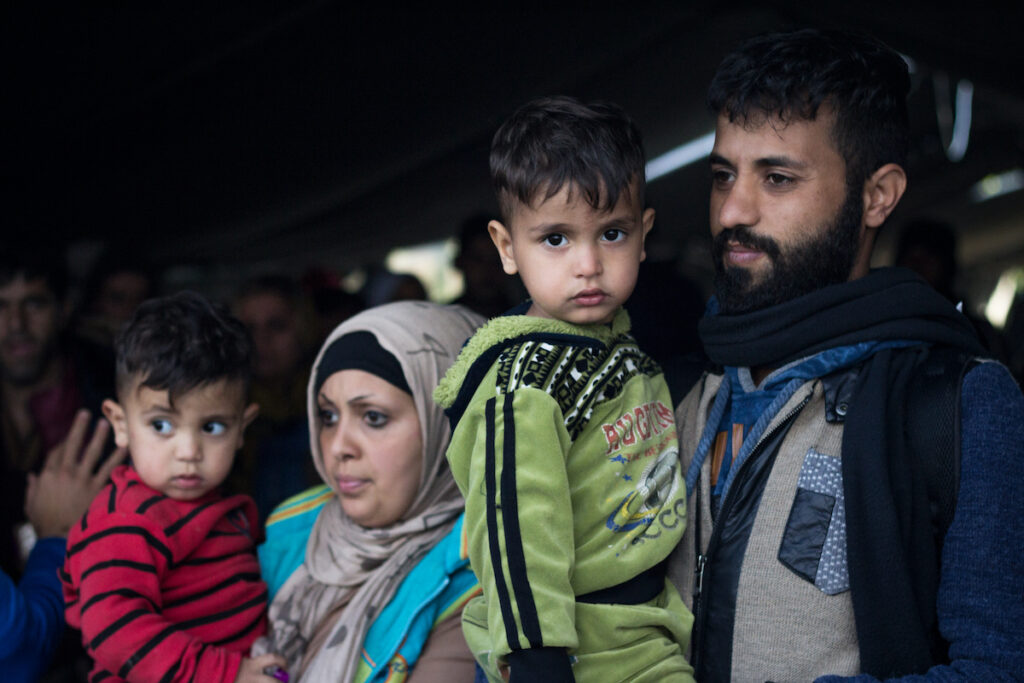 Asylum seekers’ interviews may differ by details being added, left out or changed. Experts suggest trauma plays a role in these inconsistencies.

The authors’ conclusions reflect the results summarised above. They added other reported reasons behind differences in disclosure, including rapport, the interviewer’s expectations of consistency between a person’s emotional state with interview content and the interview environment (e.g. physical features of the room, interviewer’s gender, interpreters).

This publication, combined with previous research, suggests that it is unrealistic to expect full consistency between asylum seekers’ interviews. 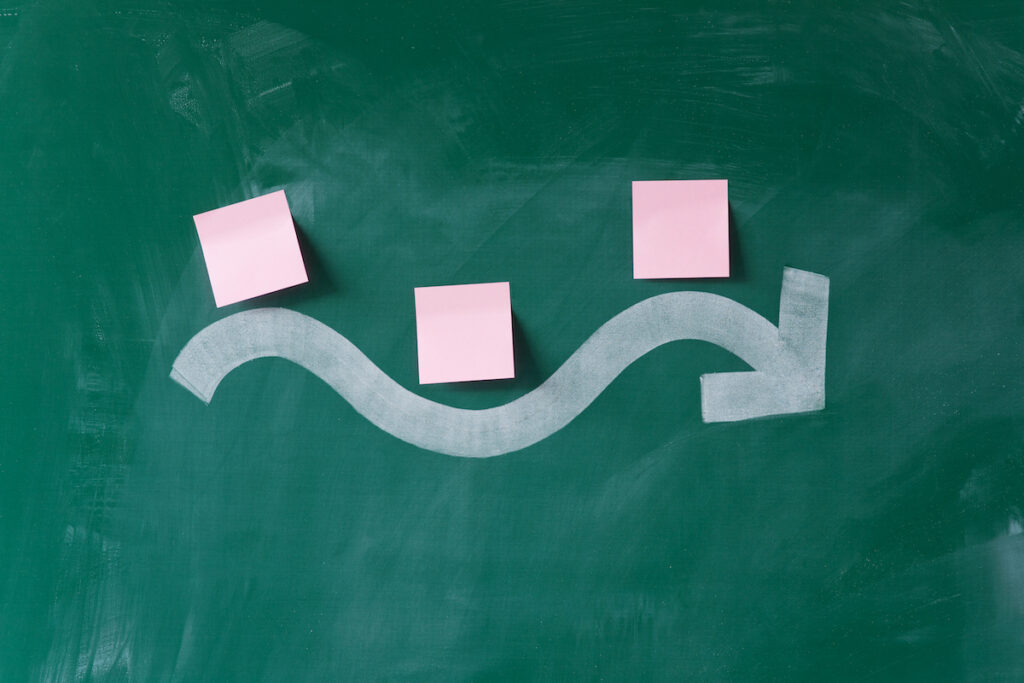 There is a multitude of reasons explaining inconsistencies between interviews for asylum seekers. Therefore, inconsistencies alone do not seem reason enough to reject an asylum application.

In my opinion, the main limitation of this study is the sample. Interviewing professionals takes away agency from asylum seekers to convey their experiences and reasoning. However, the publication notes that individuals with refugee status were interviewed for a separate paper. Adding to the limitations of the sample, the majority of the participants were White British. Consciously or subconsciously participants’ interpretations of asylum seekers’ narratives, and changes to their narratives, could have been influenced by racial bias. Lastly, the professionals who participated were gathered through the authors’ contacts. Since all of the authors had been associated with the Helen Bamber Foundation in London, it is likely that the professionals recruited were London-centric. Asylum seekers in London, as opposed to elsewhere, may have different experiences that influence the inconsistencies in their narratives. However, the advantage of using professionals in this study is that they were able to draw on the perceived experiences of many asylum seekers. While this potentially makes the data less rich, it gives us a useful overview of the common changes in narratives and reasoning.

With regards to the method, only three 1-1 interviews were conducted (all with therapists), with the rest of the interviews taking place over three focus groups. Therefore, the opinions of therapists might be more strongly conveyed in the results. Another limitation of the methodology is that the authors cite that they used Braun and Clarke’s 2006 reflective thematic analysis method, however, not all of the researchers taking part in the analysis were familiar with the data before coding, which is step one of thematic analysis. It is good to see, however, that the authors reviewed the themes collaboratively. 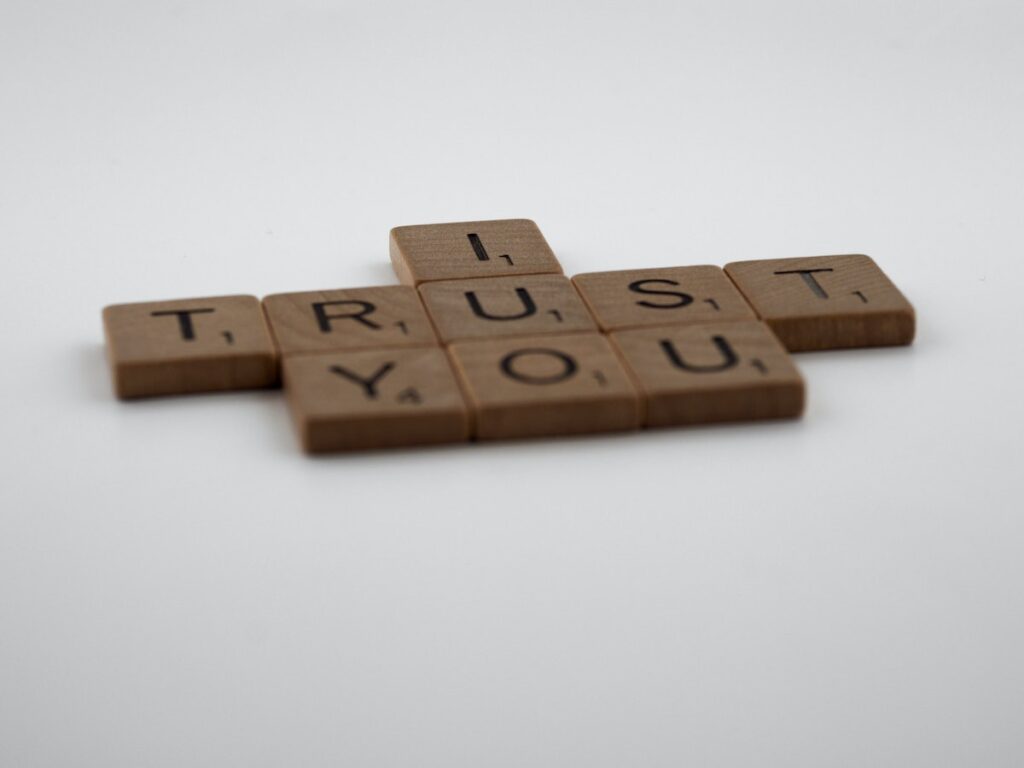 It would be useful to interview people who have sought asylum, instead of professionals, to gain their perspective on differences in disclosure.

Participants in the study highlight the importance of professionals cultivating trust with asylum seekers and conducting the interview in a trauma-informed manner to aid disclosure. Further, participants outlined a need to view asylum seekers as individuals and to place the narratives in the context of the individual’s claim.

Overall, however, I think that research suggests that asylum applications should not be rejected on the basis that there are inconsistencies between interviews. There are a multitude of reasons for these inconsistencies and rejection on this basis is unjust.

In line with my thoughts, while reading the paper, the authors are conducting research with individuals with refugee status on their experiences and perspective on what influenced any changes in their narrative. 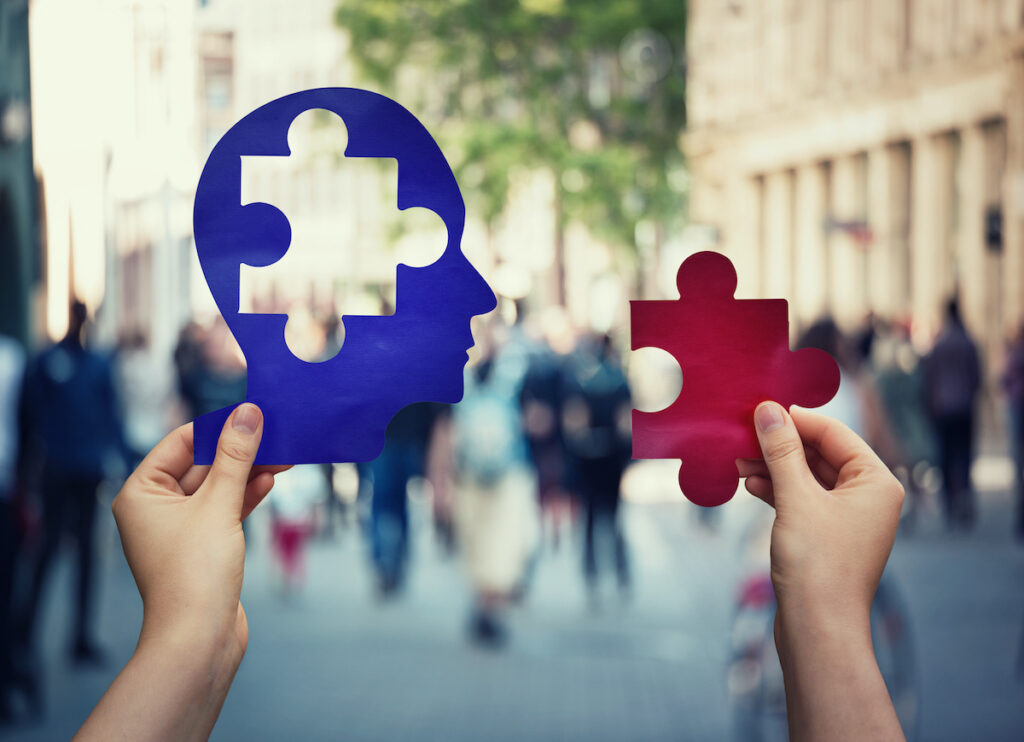 Professionals conducting interviews with asylum seekers should do so in a trauma-informed manner to gain trust and aid disclosure.