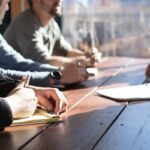 Involving patients and the public in research processes, rather than as participants, is becoming increasingly expected by funding bodies, particularly in health research. There are many benefits to involving contributors with lived experience of the phenomenon under investigation, including ensuring accurate interpretation by researchers, as well as having the potential to increase the quality and effectiveness of the research (Szmukler et al., 2011; Brett et al., 2014).

Contributors can be involved at various stages of research, and with varying levels of involvement. For example, they may be viewed as consultants, providing feedback where necessary, such as on study documentation (e.g. appropriateness of patient information sheets), and insight into interpretation of qualitative data. Alternatively, they may also be active members of steering groups throughout the research, which would result in a truer collaborative approach, or may even lead the project direction.

However, few examples exist of contributors with lived experience being involved in the analysis of qualitative data. The time and cost of involving contributors at this stage may be one reason for this, given these are often limited (Macleod et al., 1997; Wang et al., 1996). Furthermore, little guidance exists for those wishing to involve contributors at this stage of research. Yet, clear benefits have been reported, such as identifying the most relevant themes for patients themselves (Beer et al., 2005; Ross et al., 2005), and ensuring data has not been misinterpreted or misunderstood due to researcher perceptions (Rhodes et al., 2002; Staley et al., 2009).

To explore this gap in the literature, Hemming and colleagues aimed to reflect on their experiences of a collaborative qualitative analysis to further understand the benefits and challenges, and to provide recommendations for others wishing to do similar. 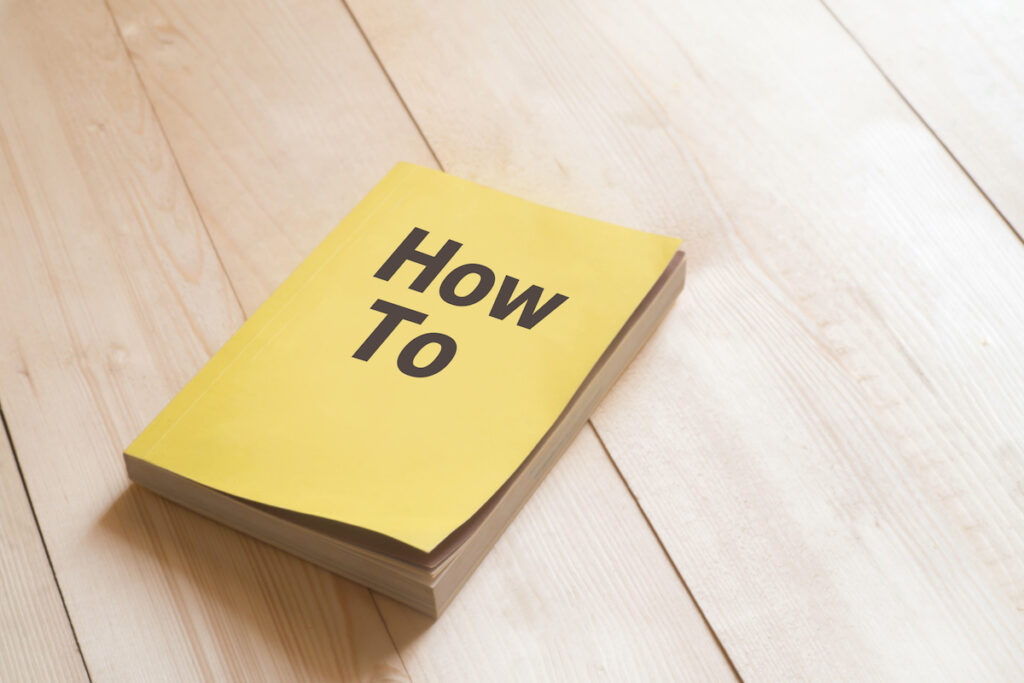 Few examples exist of people with lived experience being involved in the analysis of qualitative data in research studies.

The data consisted of interview transcripts and drawings from fifteen male prisoners, who had experience of custodial suicidal or violent thoughts, and/or results from the Alexithymia Scale indicating presence of alexithymia (defined as an inability to identify or communicate emotions). Research previously blogged about by Rebecca Crook: Communicating emotions and reducing harm amongst male prisoners.

A 67-year-old male with lived experience of residing in prison contributed to a co-analysis of qualitative interview data using thematic analysis (Braun & Clarke, 2006), which included the following phases:

A number of challenges and benefits were encountered in the process of co-analysing the data. 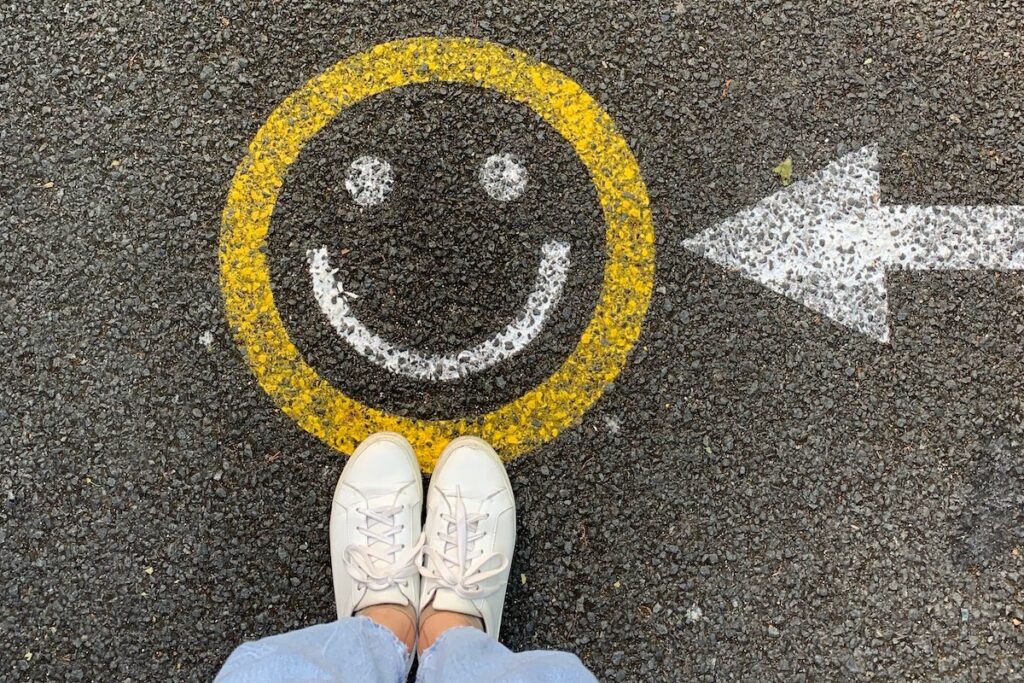 Both researcher and contributor were positive in their reflections. Challenges around time and ethical restrictions were highlighted, alongside clear benefits in relation to improved rigour and incorporating non-academic interpretation of the data.

The paper concludes by giving recommendations and guidance for future researchers wishing to involve people with lived experience in qualitative data analysis. 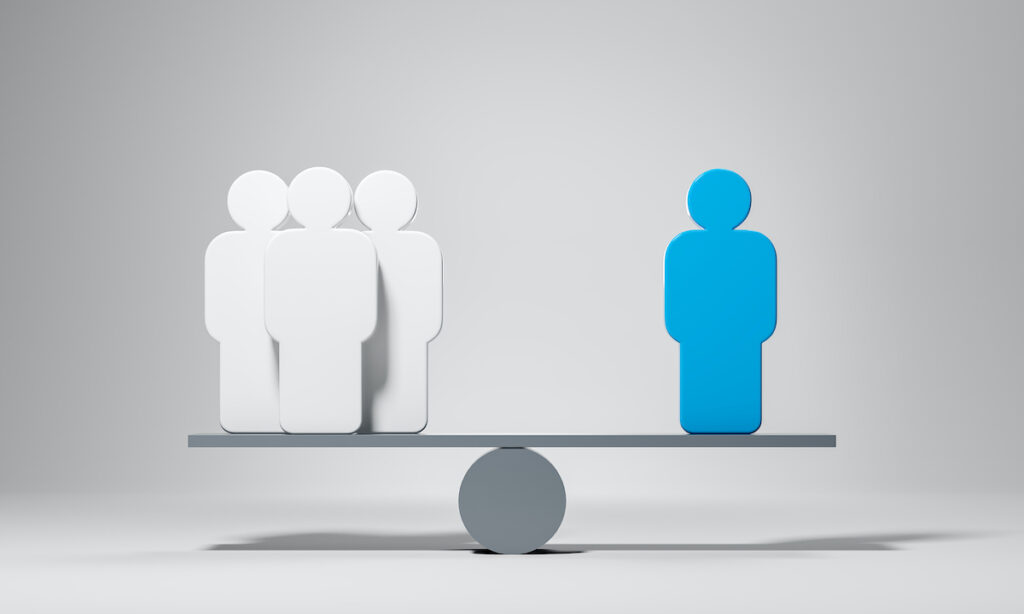 The key strength of this paper is that it contributes to the limited evidence base, and provides recommendations regarding how to involve contributors (people with lived experience) in data analysis, with clear step by step examples which will be of use those wishing to do similar. The reporting in this paper adhered to the GRIPP-2 reporting guidelines (Staniszewska et al., 2017), which ensures that the work meets an acceptable level of quality, consistency and transparency.

Whilst returning to the raw data is an important element of qualitative analysis, ‘constant comparison’ as reported here is a technique associated with grounded theory or broader thematic coding concept, rather than the thematic analysis approach described by Braun & Clarke (2021). The approach of developing a coding framework after one transcript is also not traditionally an approach in this type of analysis. Whilst this may have made it practically easier and less burdensome for the contributor, researchers would normally code the entire data set before reducing the codes. As such, this may be considered a hybrid approach to Braun & Clarke’s description of thematic analysis. 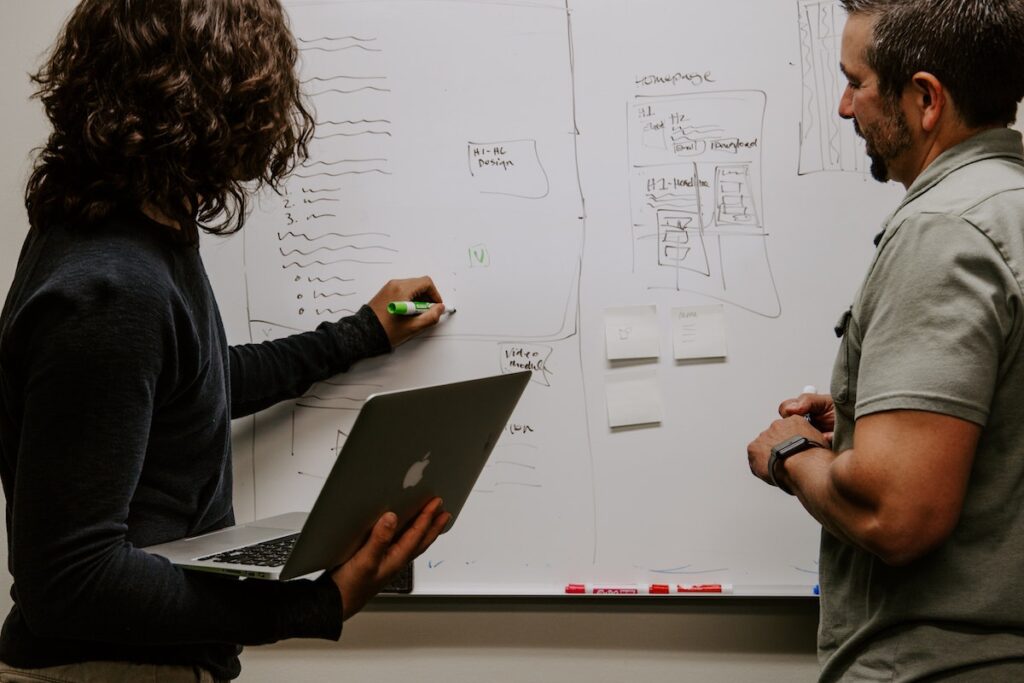 This paper provides a much-needed working example of involving a contributor with lived experience in the data analysis process, alongside some clear practical recommendations.

Whilst the recommendations reported here are useful for those wishing to involve contributors in thematic analysis, the way in which thematic analysis was applied suggests that the approach to analysis may also have to be flexible when involving contributors. An important question here is how can we ensure that an approach is flexible enough to allow involvement from a non-expert, whilst retaining quality and rigour of the method? Furthermore, thematic analysis has been described as a good introductory method, given its relatively straightforward 6 step approach, and therefore particularly suited to involving non-academic contributors. But what of more complex qualitative analysis methods? Other methods such as discourse analysis and conversation analysis take a long time for academic researchers to master; is it suitable for contributors to be involved in these, or perhaps only certain aspects?

Whilst Hemming et al. have provided a really useful reflection of how to practically involve contributors in thematic analysis, we are still lacking guidance on how to involve people with lived experiences in more complex qualitative analysis in a meaningful way, without compromising the methodological approach, if indeed this is the right way forward.

Others have suggested a different approach. Following the involvement of contributors in secondary analysis of interview transcripts, Locock and colleagues (2019) suggest that rather than focusing on the analysis of the raw data, engaging contributors in conversation is a better use of their time, and less burdensome. Instead, they suggest eliciting contributor reflections on their lived experiences prior to analysis, and then use these as “a guide to direct both researcher and service user attention during the remainder of the process” (p.2). This may be one way to involve contributors in qualitative analysis, without the need for expertise in a particular method.

The future direction of how we involve contributors in qualitative analysis is unclear, but given the benefits reported, it is clear that we must develop ways that are feasible and acceptable to all involved, whilst ensuring quality in the analysis process. Given the time involved in conducting and collating studies using a range of contributors and analysis methods, one way to answer these questions in a timely manner may be to hold workshops for contributors and researchers to practically explore these options. Authors of future collaborative analysis studies may also consider reporting how rigidly they have applied their selected method, reflect on what changes (if any) were required to accommodate contributors, and any potential impact these changes may have had. 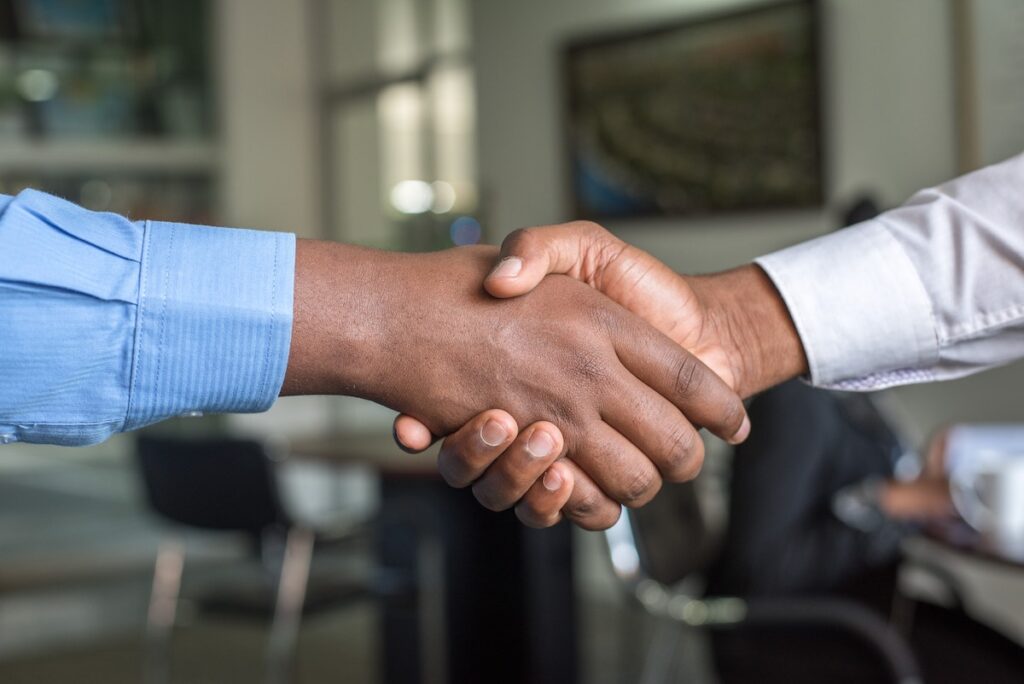 Further exploration and guidance is required with regards to involving people with lived experience in more complex qualitative analysis approaches.