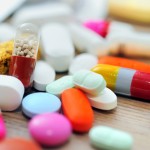 Nothing says hormonal roller coaster like the stereotype of a pregnant woman eating gherkins and ice-cream. Pregnancy is a time of intense emotional and physiological change and, in my case, largely revolved around a deep and meaningful relationship with potatoes and my sofa. Some of us glow, some of us just sweat a lot and feel queasy, but we all do our best to get through it.

However, empirical studies show that some 15-30% of women experience sufficiently high levels of depression, anxiety and stress during pregnancy to require treatment (Lee et al, 2007) and herein lies the problem: when you’re pregnant, one of things you have to get used to very quickly is advice – advice about what to eat, what to wear and, crucially, what to avoid.

Imagine the situation then, where you need psychological treatment which may involve taking medication, but the evidence around the benefits to yourself versus the risks to your baby of getting that treatment is somewhat murky. 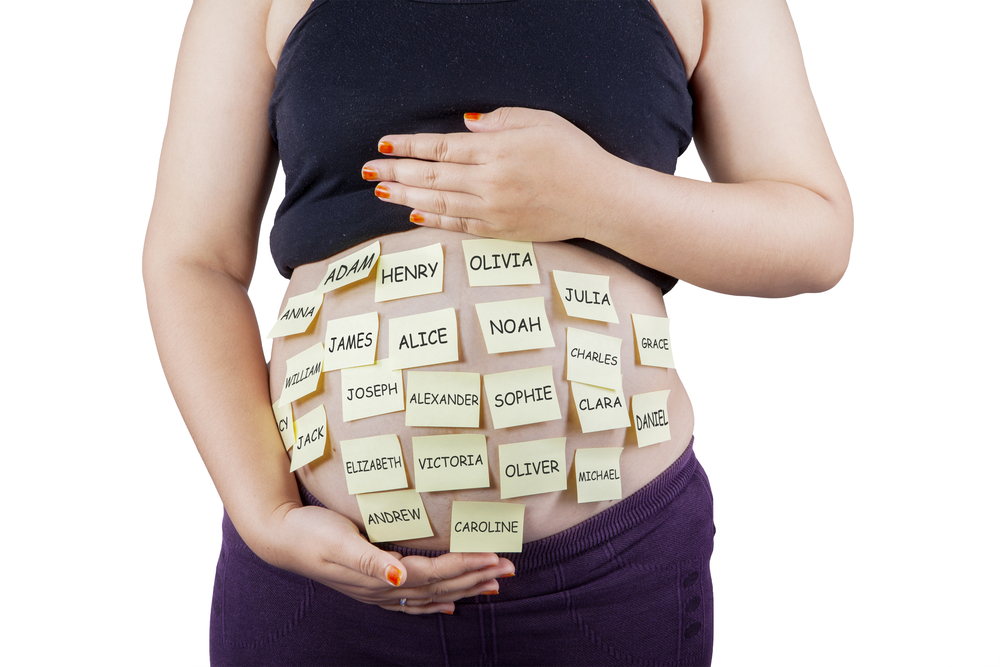 Pregnancy is punctuated by a series of dilemmas and few are bigger than the choices faced by women affected by depression.

Maternity research is currently undergoing a considerable shift, away from the long-held focus on negative outcomes associated with postnatal depression. Antenatal and even pre-conception behaviours are increasingly in the spotlight and research consistently demonstrates that antenatal depression is independently associated with a significant increase in the risk of persistent behavioural, emotional and cognitive problems in the developing infant (Pearson et al, 2013).

A new systematic review and meta-analysis from the US Agency for Healthcare Research and Quality (McDonagh et al, 2014) set out to evaluate the comparative benefits and harms (in both mother and child) of antidepressant treatment for depression in pregnant or postpartum women. 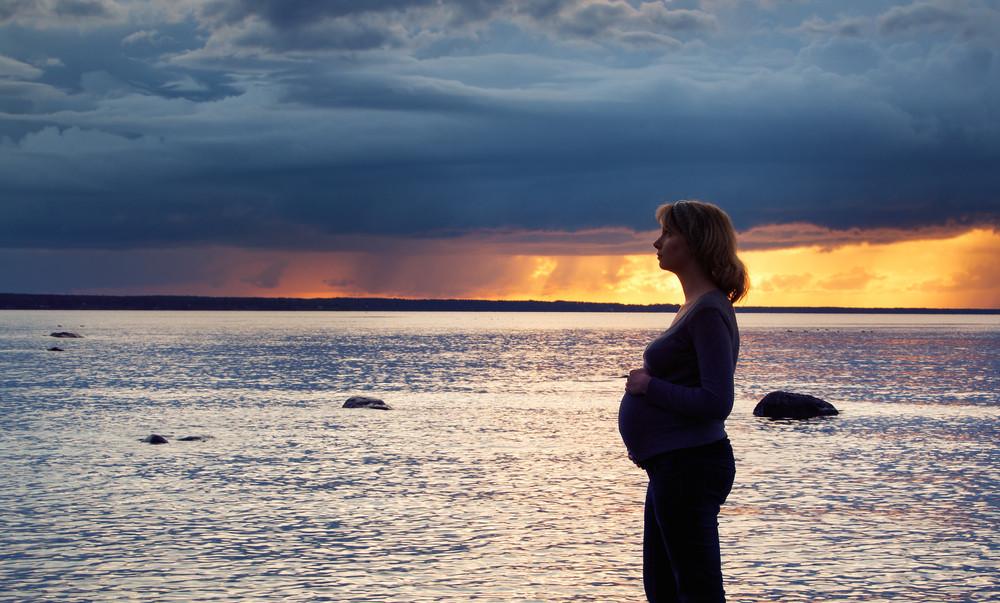 15-30% of women experience sufficiently high levels of depression, anxiety and stress during pregnancy to require treatment. 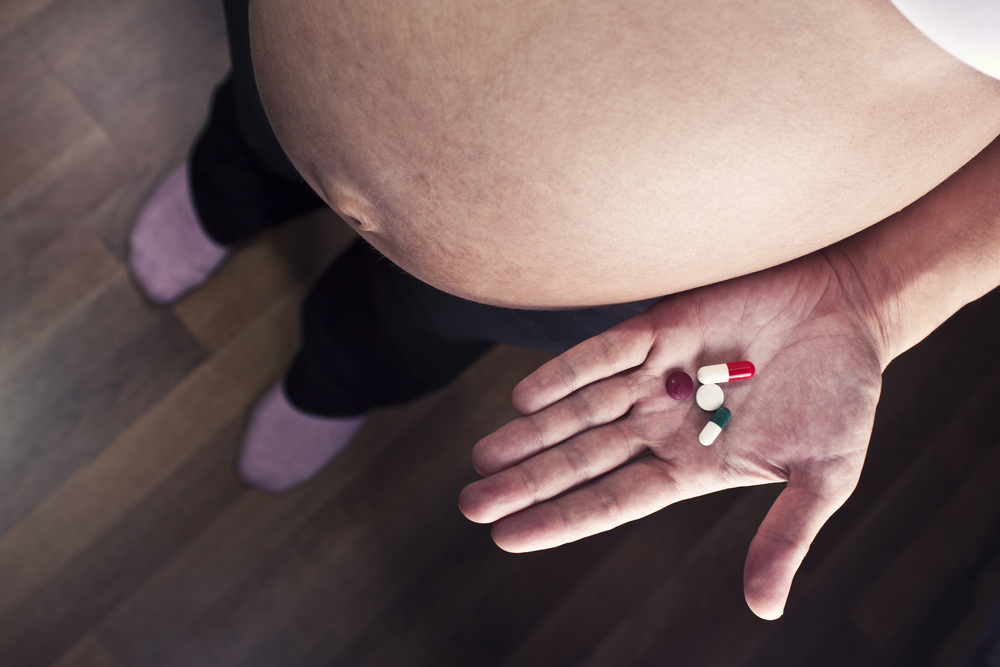 This review provides some useful detail, but the evidence remains inconclusive about the benefits and harms of antidepressants for depression in pregnancy.

One of the serious limitations of this study (as identified by the authors) is the lack of study populations of exclusively depressed pregnant and postpartum women. Quite simply, the evidence about the comparative benefits and harms of drug treatments for depression in pregnant and postpartum women remains inadequate to allow informed decisions about treatment, largely due to the methodological inconsistency of existing research.

It is important to note that the authors go on to underline the importance of taking a very much person-centred approach to future research in the field: it is only by determining the actual benefit-harm trade-offs made on a case-by-case basis that we will come to develop a solid evidence base to support decision making. Evidence-based alternatives to pharmacological treatment do exist (Clatworthy, 2012) and future work needs to take a holistic view in examining what works, when and for whom.

Current NICE guidelines stress the importance of treating antenatal depression and recommended routine screening as part of antenatal care; however, despite the fact that depression is common during pregnancy and may have adverse consequences for mother and baby, there is precious little evidence based on the experiences of women with antenatal depression or the optimum content and delivery of interventions.

This is intimately linked to the problem of detection (Goodman, 2010) and the unwillingness of many women to admit to feelings of depression as well as the paucity of services set up to detect and respond to perinatal depression. In a recent NHS Confederation briefing, some 41% of pregnant women reported that their midwife or health visitor never asked about depression and otherwise adequately trained health professionals said that they do not have time to explore mental wellbeing (NHS Confederation Mental Health Network, 2014).

Pregnancy is a time when women are vulnerable but also often highly motivated to address issues affecting their health. It is also a key time when the long-term wellbeing of the mother can be influenced. An antenatal intervention offers distinct advantages over treatment in the postnatal period and it is essential that any treatment (pharmacological, psychological or psychosocial) is delivered in a way that is acceptable to women during pregnancy, and is adapted to take account of the particular concerns of women at this time, such as stigma and making time to commit to therapy.

However, at the time of writing, midwives are set to strike for the first time in their history and this is devastating. Refused a 1% pay rise, they are at the coal face of an overloaded system which prioritises physical antenatal care, and which is focused almost exclusively on the health of the baby rather than that of the baby and mother. Alderdice et al highlight the vital strategic role of the midwife in promoting maternal mental health (Alderdice et al, 2013), but this role is groaning under its own weight.

Provision of adequate mental health services is an urgent public heath priority and requires nothing short of a philosophical rethink and systemic change. Last reply was October 22, 2014
Try out our members features!