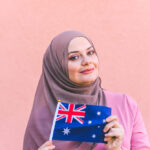 The word ‘immigration’ has become a buzzword in an increasingly polarised political landscape, where freedom of movement represents a key battleground for opposing sides. An immigrant is someone who settles permanently in a country other than their country of birth, and this can include refugees who account for 4% of the Australian immigrant population (Karlsen, 2016), as well as economic migrants. On the 24th of November 2021, 27 people died attempting to make the treacherous journey across the channel (Lee & Faulkner, 2021), emphasising the importance of looking beyond ideology to understand the experience of the people for whom this reality transcends political debate.

There is a wealth of literature highlighting the disparities in mental health outcomes for immigrants compared to non-immigrants with the former experiencing higher levels of mental illnesses such as depression, anxiety and PTSD (Bas-Sarmiento et al., 2017). However, the factors underlying this association are complex and multifaceted due to the range of challenges migrants face at each stage of their journey. For example, a person may have faced financial difficulty, trauma and uncertainty throughout the migration process before settling in the host country. However, after the migration, unfavourable neighbourhood characteristics and the challenge of trying to acculturate may present a further threat to mental wellbeing (Kirmayer et al., 2010).

It’s possible that as an immigrant, having been stripped of ingroup identity and valuable social ties, this association might be more marked. Lack of social connectedness and limited opportunities for conviviality can exacerbate feelings of loneliness for recent immigrants. Moreover, systemic barriers such as difficulty accessing support and navigating alienating systems; in addition to individual factors such as limited language skills and low income may worsen the effects of social fragmentation for immigrants (Salway et al., 2020).

Therefore, the authors aimed to explore how living in socially fragmented and deprived neighbourhoods impacts the mental wellbeing of immigrants compared to non-immigrants in Australia. 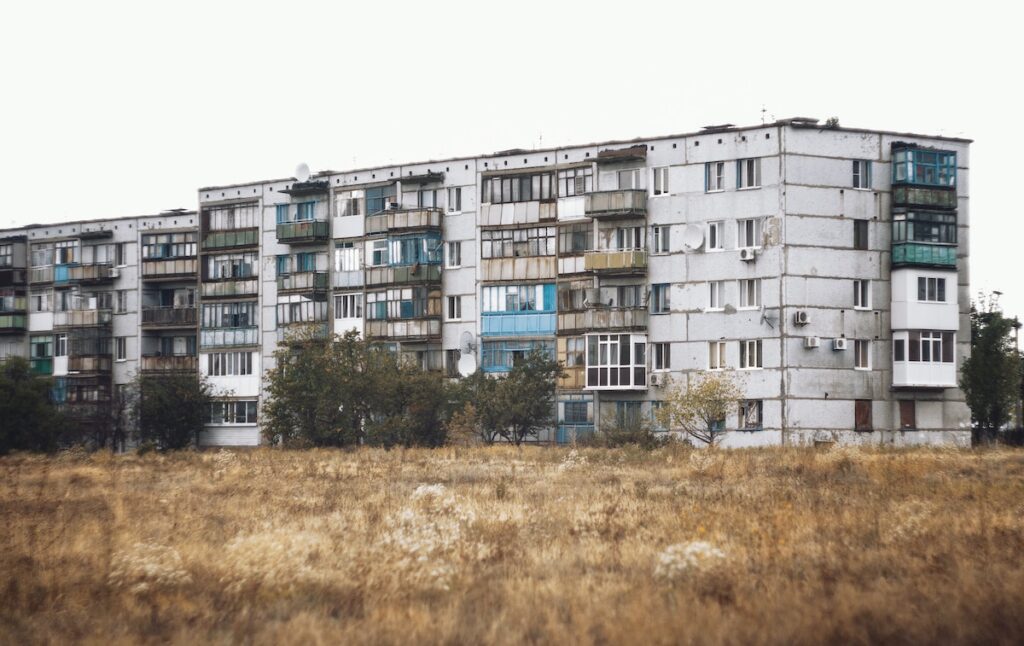 Negative neighbourhood characteristics are linked with poor mental wellbeing and may significantly affect vulnerable immigrants compared to people with no migration history.

A cross-sectional secondary analysis was conducted on data from the Sax Institute’s 45 and Up study (a population-based cohort study conducted in New South Wales Australia). The region was divided into 17,094 statistical areas and all participants with valid psychological distress scores who could be geocoded to an area were included in the study (N= 228,039), 23% of the sample were immigrants.

The authors measured psychological distress using the Kessler 10 questionnaire (PDF), which is a validated “global measure of distress based on questions about anxiety and depressive symptoms that a person has experienced in the most recent 4 week period” (Kessler et al, 2002). Social fragmentation and area-level deprivation were measured using the Australian Neighbourhood Social Fragmentation and Socioeconomic Advantage and Disadvantage indexes respectively. Respondents self-reported additional sociodemographic information such as sex, languages spoken at home, income and education level.

A multilevel logistic regression analysis was conducted on the hierarchical data set, with variables nested through four models and sequentially adjusted for sex and age (Model 1), individual characteristics (Model 2), social fragmentation (Model 3) and social deprivation (Model 4). The interactive effect between immigrant status and each nested variable was tested. Further subgroup analysis was conducted amongst immigrants to determine the association between individual characteristics and psychological distress.

Are immigrants more or less likely to live in socially fragmented/deprived neighbourhoods compared to non-immigrants?

Is the association between neighbourhood characteristics and psychological distress different for immigrants compared to non-immigrants? 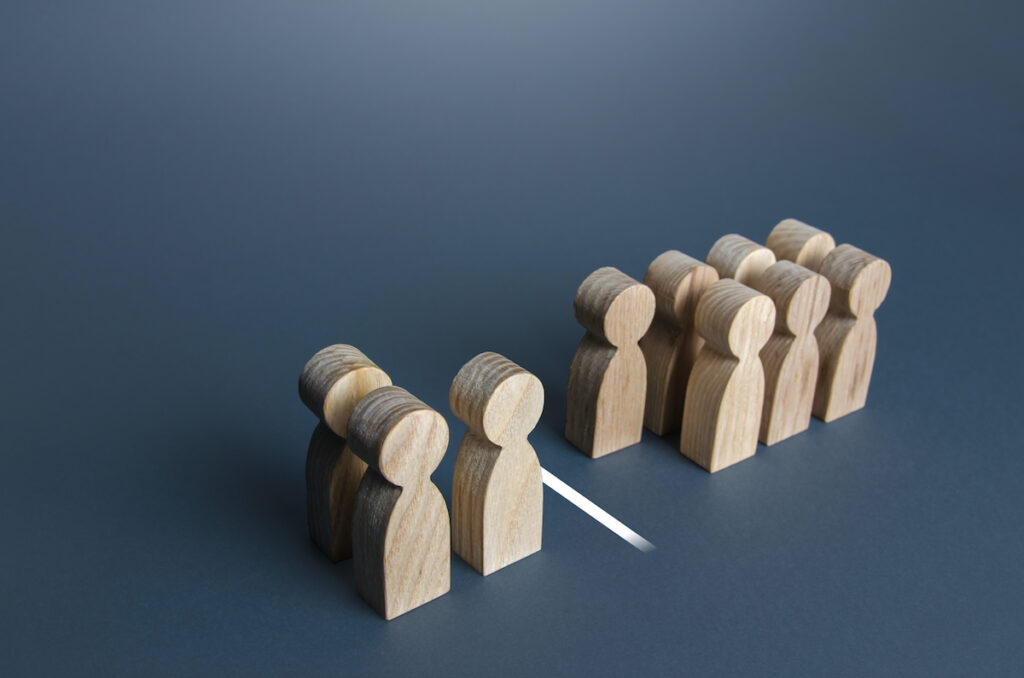 The findings suggest that whilst immigrants are at an increased risk of psychological distress compared to non-immigrants, the extent to which these groups are negatively affected by fragmentation and deprivation does not differ. 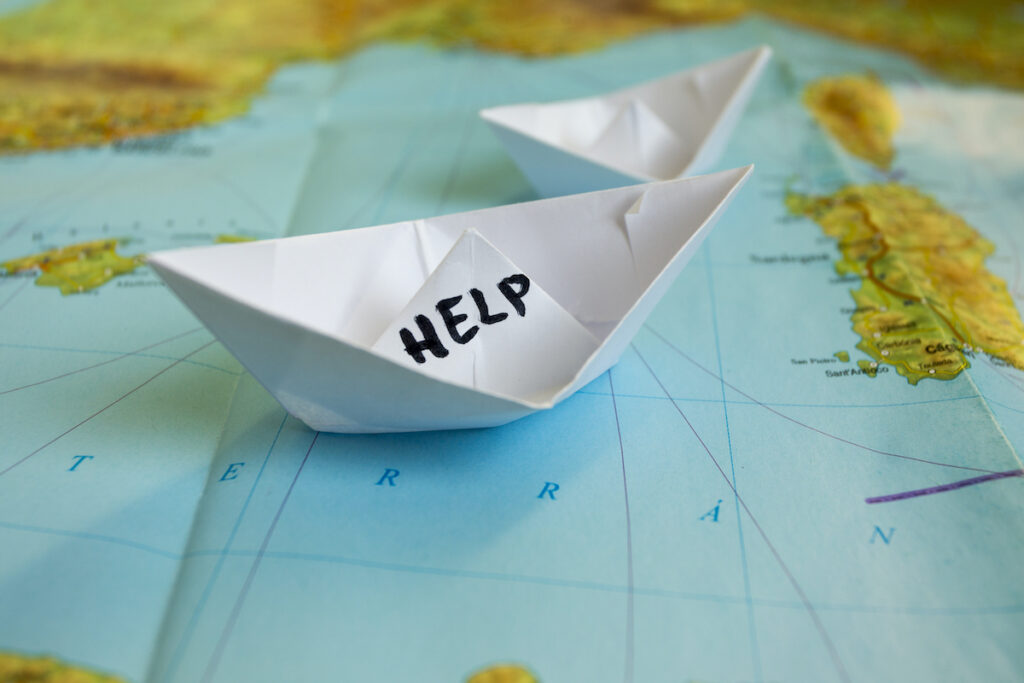 Increased vulnerability to psychological distress means immigrants should be supported to settle into well-integrated and economically advantaged communities.

By exploring how area- and individual-level factors differentially impact immigrants and non-immigrants the authors highlight the importance of taking an intersectional approach when considering mental health risk factors. Particularly, holding in mind that the unique set of challenges and experiences associated with migration can compound other difficulties such as living in deprived or socially fragmented neighbourhoods.

Australia has the 9th largest immigrant population in the world with the majority residing in NSW (Tabatabaei-Jafari et al., 2020), and the use of a quantitative scale for indexing social cohesion and deprivation on this large representative sample is a key strength of the study, allowing for confidence in the validity of the findings.

Despite these strengths, the extent to which these findings are generalisable is uncertain, firstly only people aged 45 years old and over were included with the average participant in their early 60s. Given the associations between age and vulnerability to psychological distress (Tabatabaei-Jafari et al.,2020), different outcomes may have been observed in younger populations. Moreover, there was a degree of sampling bias amongst respondents with an overrepresentation of higher earners, people aged 80 and over and those living in rural areas.

In the same vein, the immigrant group wasn’t representative of immigrants as a whole, with the majority originating from English-speaking countries and residing in more affluent areas. This blog highlights the importance of considering heterogeneity (e.g. racial and ethnic difference) amongst immigrants when exploring mental health inequalities to avoid the risk of misclassification bias. However, the study authors did attempt to address this by conducting further subgroup analysis. Based on the observation that subgroup factors such as speaking English as a second language, and having a lower annual income were associated with higher psychological distress, they posit the idea that factors that prevent social engagement, whether area or individual-level, contribute to psychological distress. 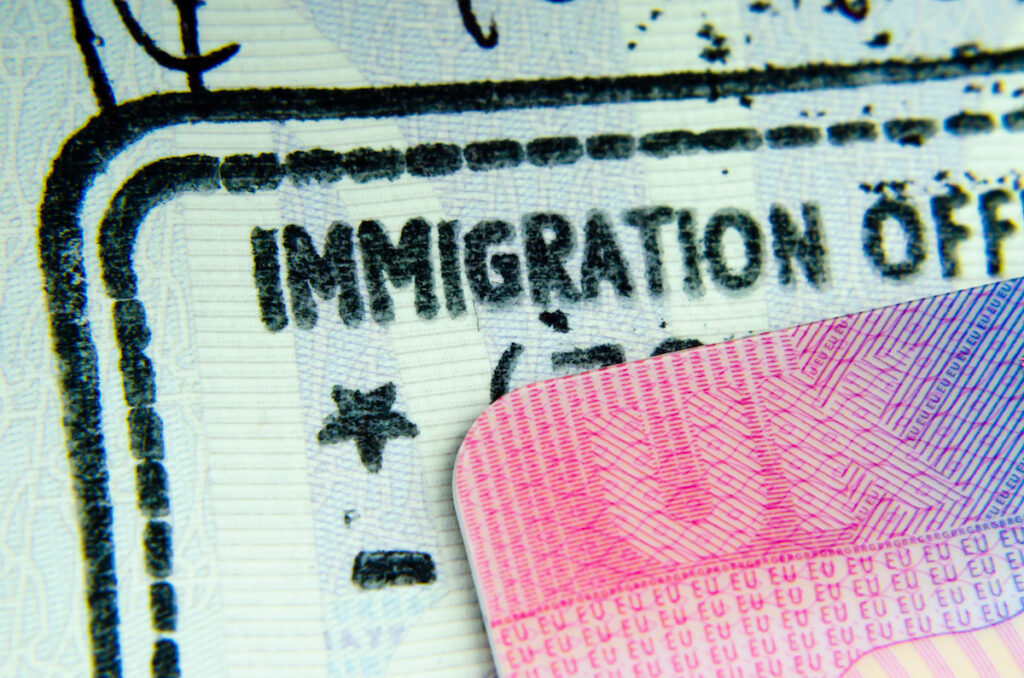 The lack of representation of immigrants from diverse cultural and socioeconomic backgrounds limits the generalisability of findings.

Building more socially cohesive communities with less socioeconomic disadvantage benefits all members of society but particularly those most vulnerable to psychological distress, such as immigrants. These findings echo those of the 2016 Dame Louise Casey Review of social integration in the UK which highlighted that despite growing diversity, community cohesion was not universal throughout the country, with issues of social exclusion persisting for many ethnic minorities and white British working-class communities falling further behind (Casey,2016).

However, the findings of this study also highlighted the importance of considering how individual vulnerabilities, such as language barriers and low-income, contribute to psychological distress amongst immigrants. Therefore as clinicians, we must work collaboratively with clients and consider the impact of contextual and practical issues. For instance, by enquiring specifically into social and cultural context, using interpreters and culture brokers, involving families and consulting with community organisations (Kirmayer et al., 2010).

The consequences of sustained inequality and division are wide-ranging with the collective wellbeing of communities waning as a result. To tackle these area-level risk factors additional government funding for interventions aimed at developing social cohesion and minimising inequality is vital. The Local Actions to Promote Social Integration Project commissioned by the British Academy showcases how innovative local projects can promote integration in a diverse society. Projects including a Community Arts Festival in Ramsgate to promote social connectedness, and a Lunch Club in Birmingham offering a safe space for refugees emphasise how community-based projects can positively impact the lives of immigrants and established communities alike (“Local actions to promote social integration”, 2021). 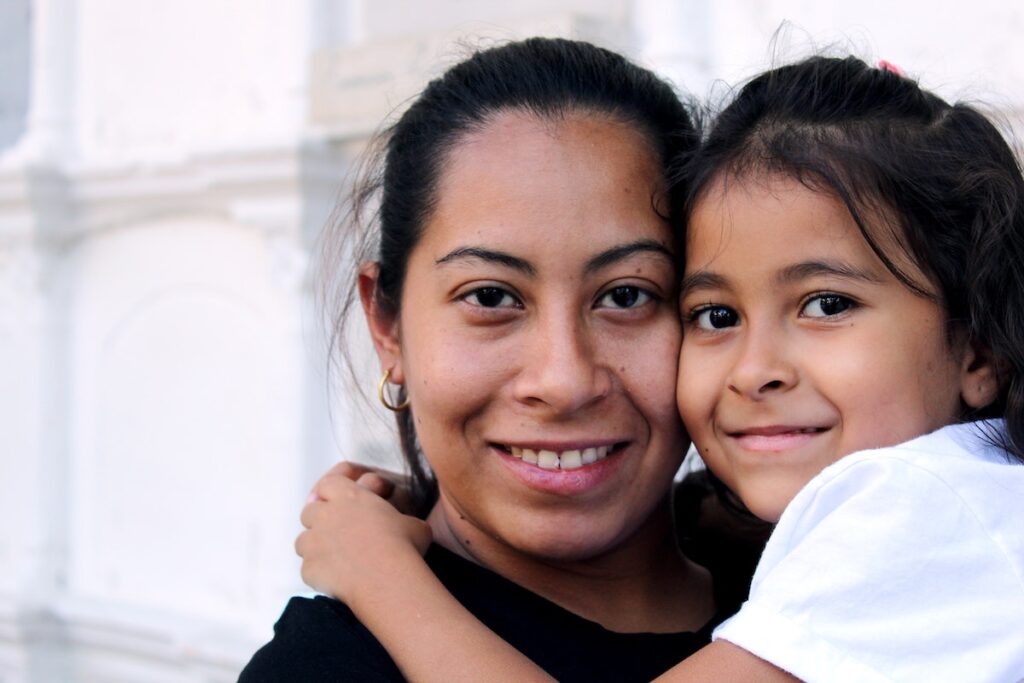 Interventions that aim to develop social cohesion and minimise inequality would benefit all members of society but particularly vulnerable immigrants.