Home » Posts » Populations and settings » perinatal mental health » Isolation and loneliness in women living with perinatal depression: how can we heal our dislocated self and relationships? 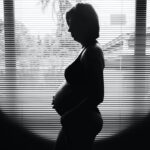 The qualitative study by Taylor et al. (2021) provides a foundation for the type of inductive study needed to begin the conceptual delineation of perinatal loneliness. Their study focused on the role of isolation and loneliness in women diagnosed with perinatal depression, brilliantly drawing upon intersectionality theory to help illustrate how multiple intersecting layers of race, class, age, partnered status, etc. contributed to and compounded their participants’ experiences of distress, loneliness, and even alienation.

To my knowledge, the Taylor et al. (2021) study is the only qualitative study directly targeting how loneliness features in perinatal depression, as opposed to the phenomenon emerging from participant interviews during qualitative inquiry. Moreover, the researchers did not make assumptions about the nature of perinatal loneliness and instead sought to explore the phenomenon inductively, allowing the nature of their participants’ perinatal loneliness to reveal itself. 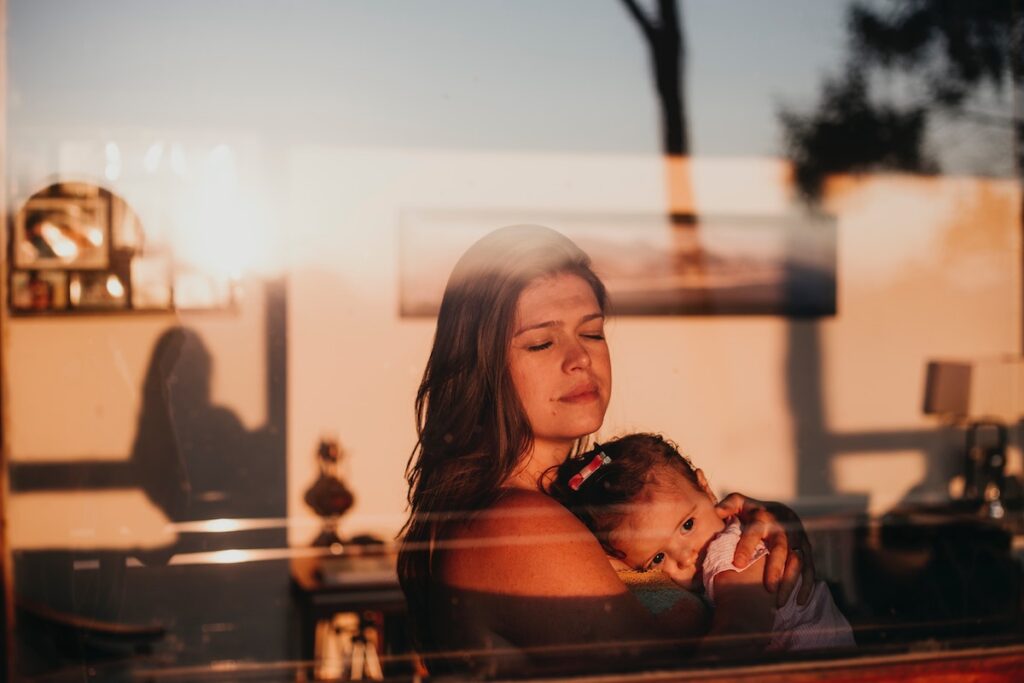 Psychological distress is often experienced during the perinatal period, however perinatal loneliness continues to be largely neglected as an area of research.

Using purposive sampling, 14 English-speaking women diagnosed with perinatal depression from varying backgrounds (i.e., racial, socioeconomic, mental-health service use) were selected for participation in semi-structured interviews. Of note and adding to the rigour of the study, the interview guide was developed in collaboration with a participatory group of people experienced with perinatal mental health challenges. Additionally, it should be noted that the women were not directly asked about isolation and loneliness during their interviews, but rather were asked to elaborate on these experiences as they emerged during discussion of women’s perinatal mental health support needs.

Interviews were coded and analysed using a thematic analysis approach to identify the central themes of isolation and loneliness within women’s experiences of perinatal depression. Again, the participatory group was consulted at each phase of the analysis process.

Two broad themes emerged from participants’ experiences of isolation and loneliness in perinatal depression: “Dislocated Self,” and “Dislocated Relationships.” Within these two broad themes, several subthemes were identified including:

What Have I Become?

Being isolated at home with their babies, while also feeling separate from aspects of their previous social and professional roles, contributed to women’s feelings of depression. These feelings of isolation from aspects of their pre-baby lives ranged widely in intensity. In one case, a woman described her struggle with the transition from professional competency to lack of confidence in her role as a mother at home. Another described feeling as though “you end up losing your whole life in one big blow” (Taylor et al., 2021, p. 6).

Stigma, Shame and the Isolating Narrative of the Good/Bad Mother

Women shared that they often felt as though they weren’t measuring up to the cultural narrative of the good and effortless mother. Not measuring up led to feelings of inadequacy and loneliness, which in turn drove feelings of separateness that made it difficult for these women to connect with others. The women found comfort when they were able to establish connections based on shared experiences.

Difficulties in Family Relationships and Bonds

Here, turmoil experienced in intimate partner relationships contributed to women feeling less connected in these relationships. Women linked these experiences to their feelings of depression.

Nobody to Care for Me

Women often felt as though they bore the primary role of infant caregiver alone and without adequate support from their network.

While mothers from all socioeconomic and racial backgrounds shared experiences across themes, the researchers’ use of intersectionality perspective helped to illustrate how mothers experiencing marginalisation felt these ordeals more strikingly. 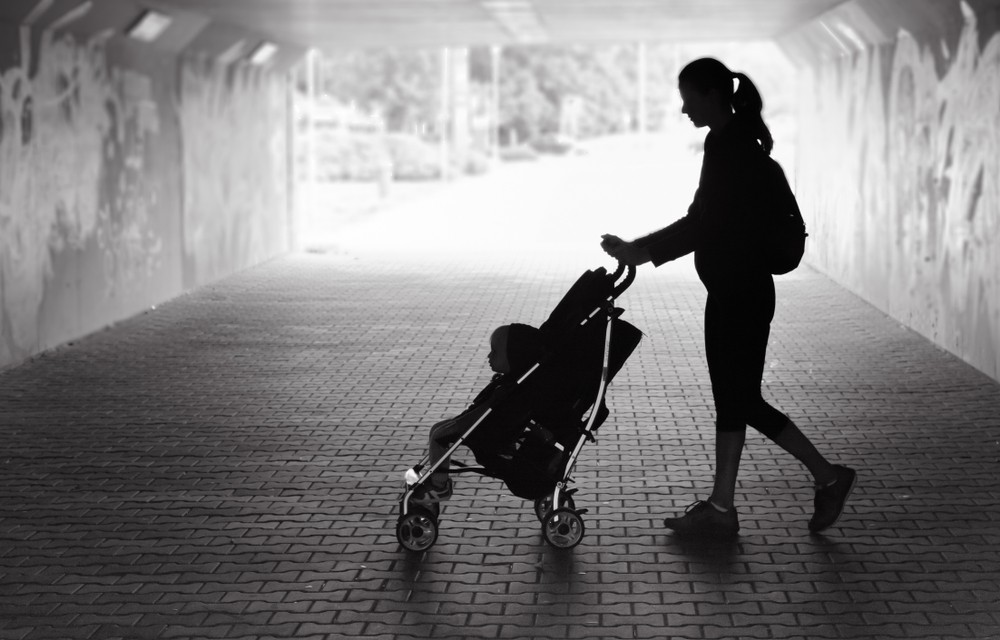 Women who felt their intimate partners were not supportive also expressed a sense of isolation which contributed to feelings of depression.

The results of this study illustrate how feelings of isolation and loneliness (even when not explicitly called out) are embedded in the common psychosocial stressors experienced during the perinatal period. This is important to our public health and health services efforts because understanding the mechanisms and nature of perinatal loneliness will help us to understand how to support parents better. In this way, knowledge of perinatal loneliness can be leveraged to help parents improve their mental and physical health, and therefore, help parents and their children to live healthier, happier lives. 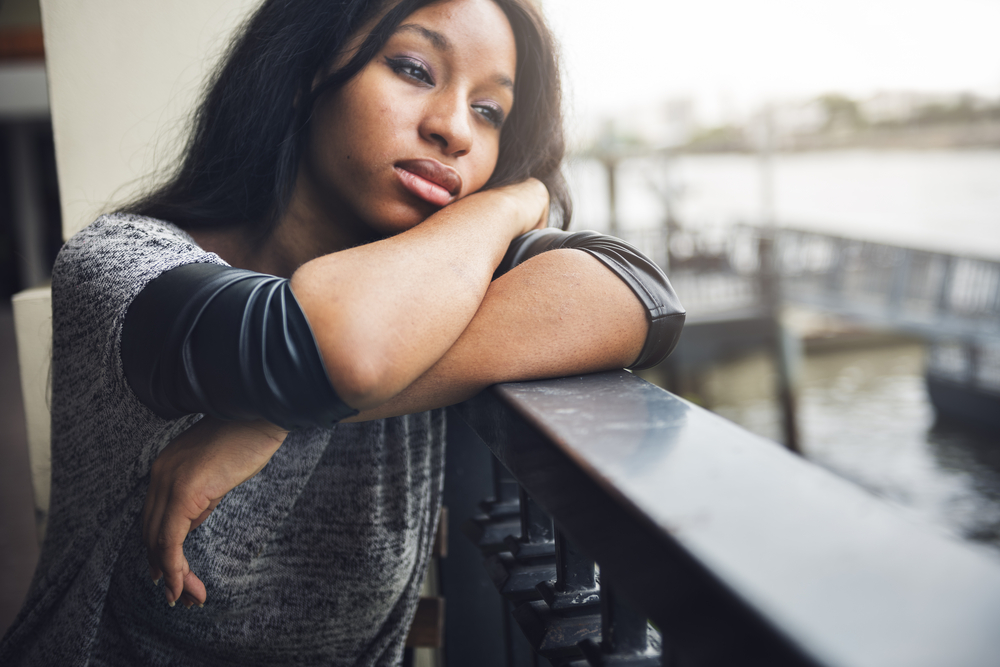 In this study, intersectionality theory illustrates how layers of women’s identities may contribute to more profound experiences of marginalisation, isolation, and loneliness.

Strengths of this study include the use of a participatory approach which involved people with experiences of perinatal mental health challenges in all aspects of study development, including refinement of the interview guide and data analysis. Additionally, the comprehensive description of the analysis process contributes to future study reproducibility. The study’s sample of 14 participants was adequate for a qualitative study.

A limitation of the study was that women were not explicitly asked about their feelings of isolation and loneliness. 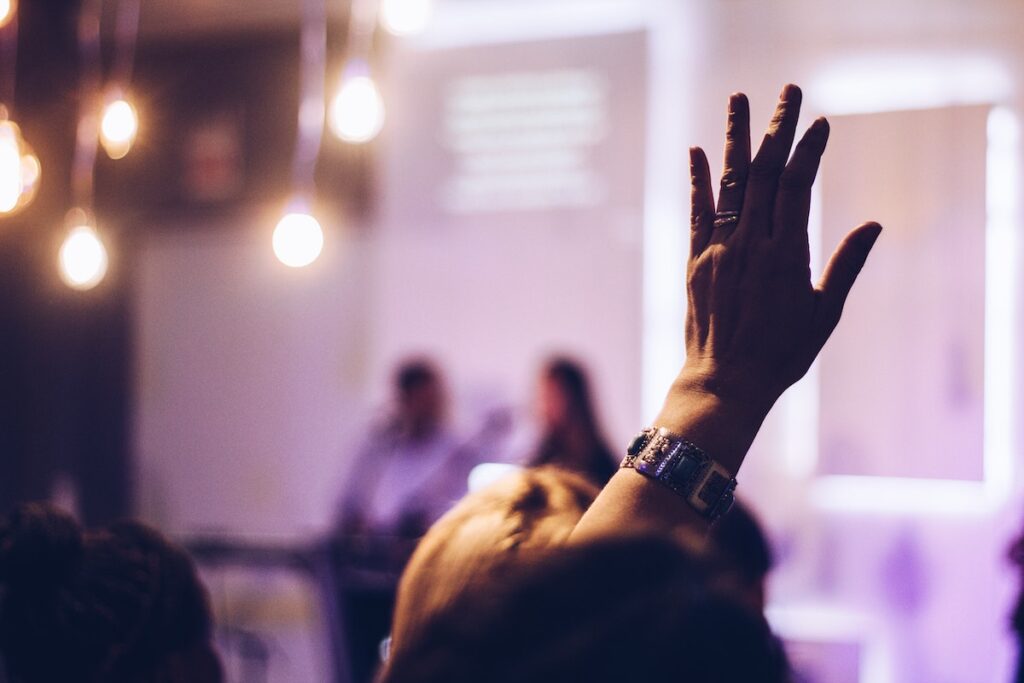 A great strength of this qualitative study is the use of a participatory approach which involved people with experiences of perinatal mental health challenges in all aspects of the study development. 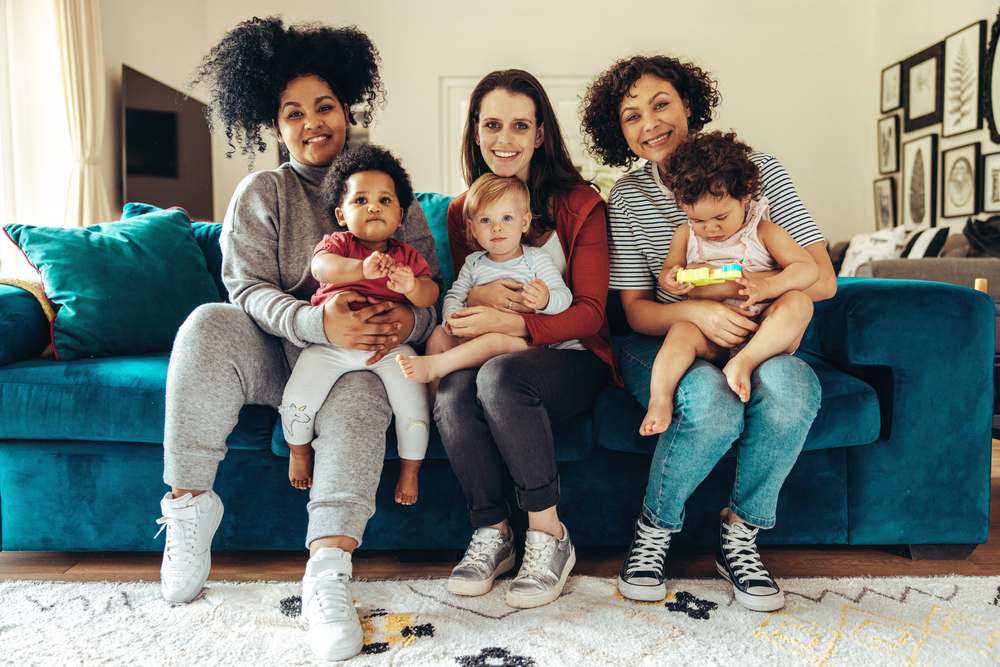 Last reply was September 2, 2021
Try out our members features!