Home » Posts » Populations and settings » loneliness » Victimisation and loneliness: who is more likely to become lonely? 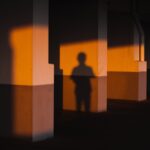 Loneliness has probably come to the forefront of a lot of people’s minds during the coronavirus pandemic. We have not been able to socially connect with others like we used to. However, even before the COVID-19 pandemic, 45% of adults in the UK had experienced loneliness (Office for National Statistics, 2018), which has been defined as the feeling of being alone and lacking in human connection.

Loneliness is particularly common in young people who have survived victimisation, such as bullying, assault, or maltreatment (Matthews et al., 2019; Taillieu et al., 2016; Sable et al., 2006). Victimisation is also linked with other negative outcomes in young people, including mental health difficulties such as depression, lower educational and career development, and a higher risk of certain diseases (Bowes, 2015; Baldwin et al., 2018; Brown & Taylor, 2008). It is therefore important to better understand the relationship between loneliness and victimisation; particularly among children, adolescents, and young adults. The study by Matthews et al. (2020) that we have summarised in this blog aimed to do just that. 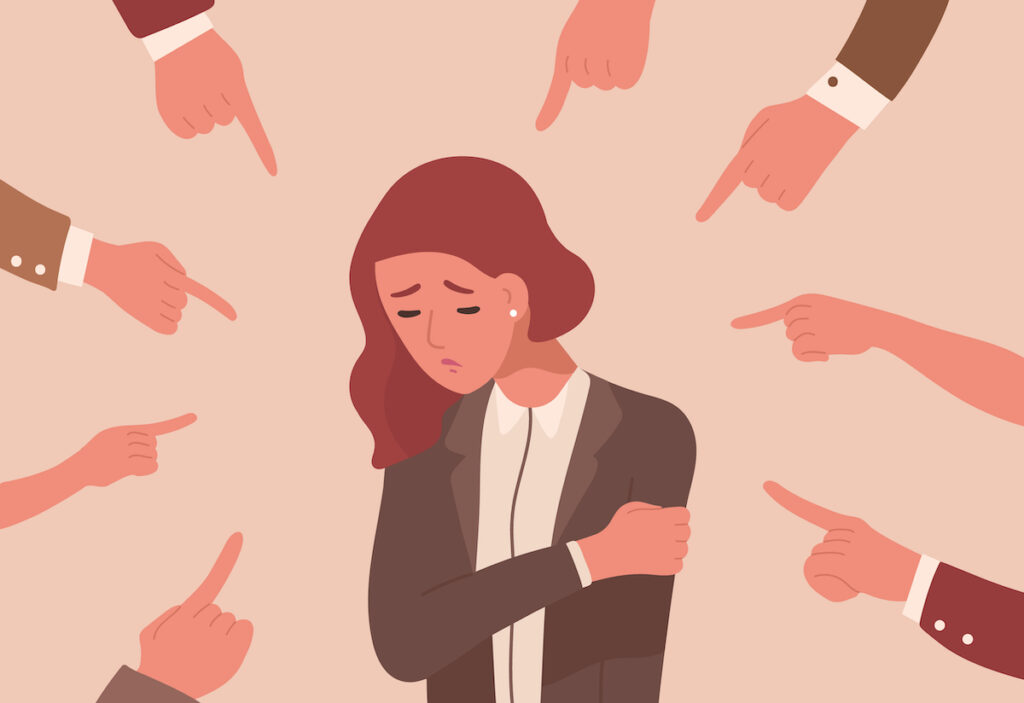 The researchers investigated the relationship between:

They also explored how genes influence this relationship. In order to understand if victimisation causes loneliness irrespective of the genes, researchers decided to involve identical twins, who have the same set of genes. For example, if one twin experienced bullying and was lonelier later on, and the other one was not bullied and experienced no loneliness, we can suggest that loneliness was caused by the victimisation and not by the genes.

A total of 1,116 families with 5-year-old same-sex twins participated in the study. 2,232 children were members of the Environmental Risk Longitudinal Twin Study, which tracks their development. Research staff visited their family home on several occasions to collect the information they needed. The information on victimisation during childhood was collected from twins themselves, their mothers, family doctors and others repeatedly when twins were aged 5, 7, 10, and 12. When the twins were aged 18, they were also asked to report on victimisation that happened to them from the age of 12 via the Juvenile Victimization Questionnaire (Finkelhor et al., 2011). Additionally, when twins were aged 12 and 18, they were asked to fill in a questionnaire, assessing how lonely they felt. At the age of 12, loneliness was measured using three items from the Children’s Depression Inventory (Kovacs, 1992) and at the age of 18 using four items from the UCLA Loneliness Scale, Version 3 (Russell, 1996). 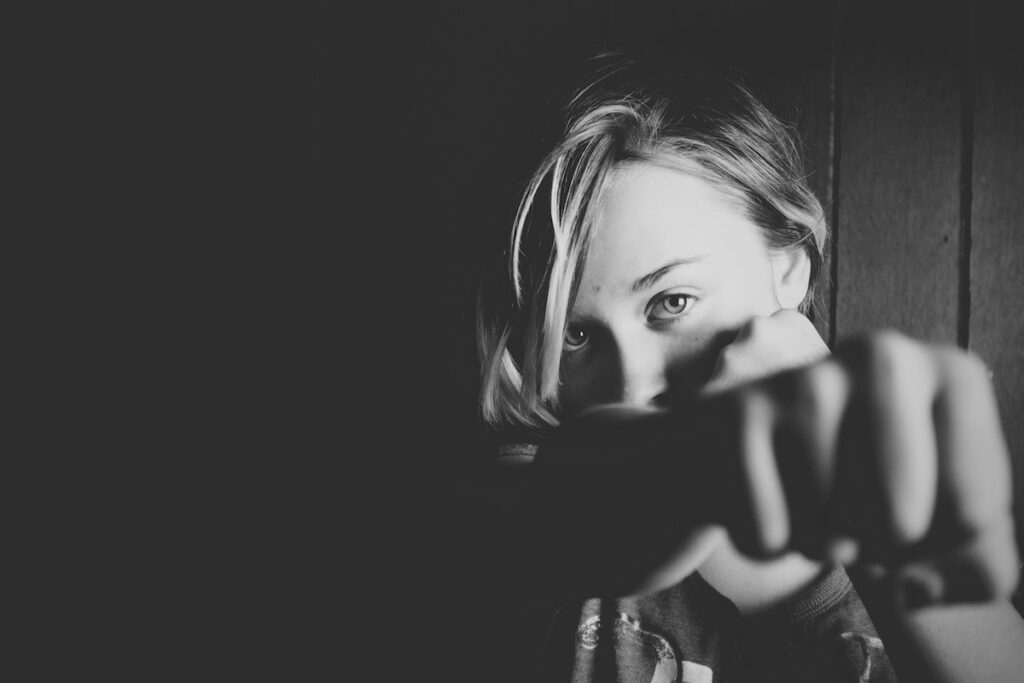 This study provides evidence that various forms of victimisation during childhood and adolescence were associated with feelings of loneliness later in life.

This study indicated that bullying during childhood was the form of victimisation that predicted feelings of loneliness at different ages. The researchers explained their findings with the need for social inclusion and acceptance by peers during childhood and adolescence. When children and adolescents are bullied during that vulnerable age, which often means being socially excluded from their group of peers, their social needs are not met. Moreover, the knowledge of existing positive relationships among their peers compared to their feelings of struggle or social exclusion might also bring feelings of injustice, as well as the perception of oneself as an outsider, which could lead to feeling isolated and lonely.

However, the researchers suggested that genetic mechanisms could also influence the development of loneliness when bullying was experienced during childhood. As a matter of fact, they found that children with a genetic vulnerability were more likely to experience loneliness, as genetics influence the way they recover from being victimised. Furthermore, the extent to which young adults feel lonely may depend on the stage of life when victimisation was experienced (e.g., childhood, adolescence). 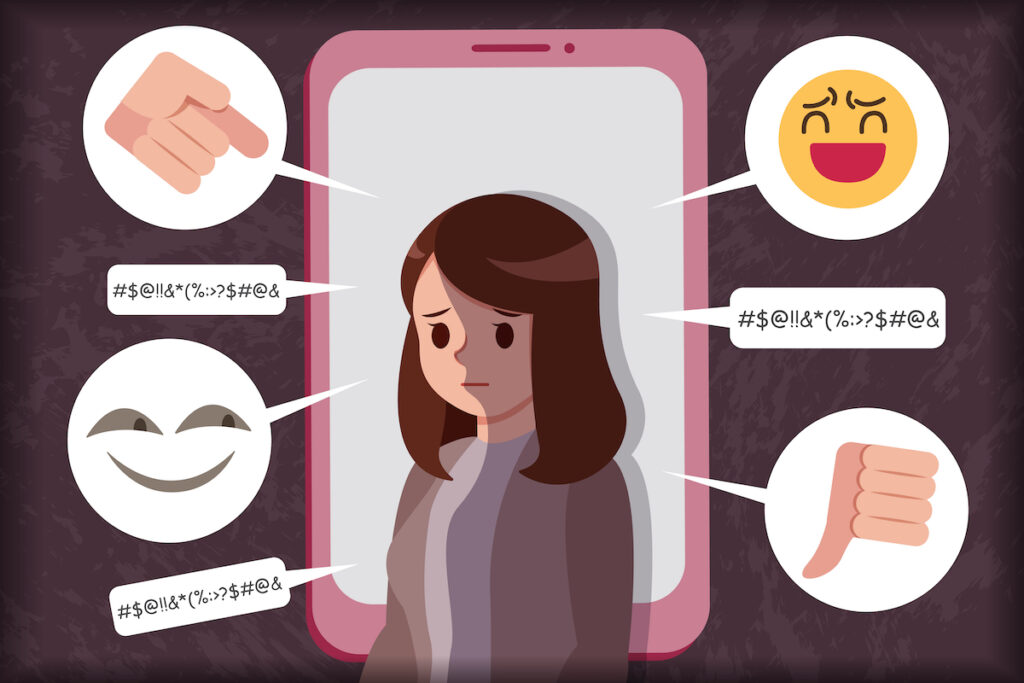 The findings of this study suggested that bullying during childhood was the form of victimisation that predicted feelings of loneliness at different ages, and this may be explained by the unmet need for social inclusion during childhood and adolescence.

The study has numerous strengths including:

However, a few limitations should be acknowledged: 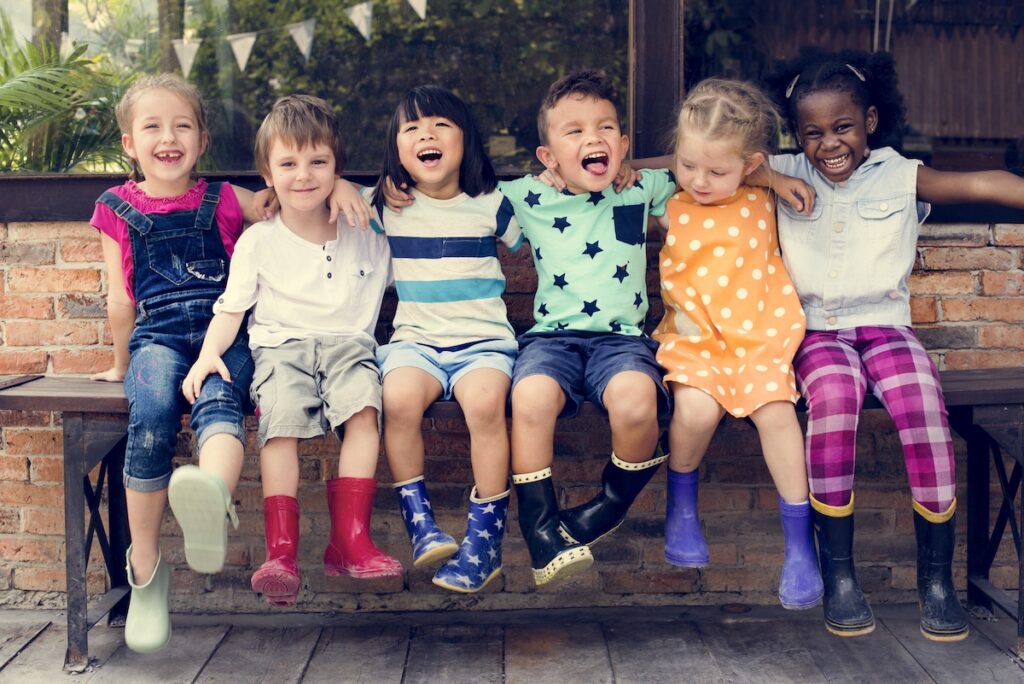 This is the first study to explore the association between victimisation and loneliness, and it highlights the importance of social connections early in life.

Implications for clinical and social services, policy-makers and councils could include encouraging practitioners to equip people who are lonely with coping skills and strategies to manage their feelings of loneliness and ask them exploratory questions around past experiences of victimisation. It’s very important to implement the evidence into practice and understand the deeper connection between trauma in early life and loneliness.

The results of the study also suggest that cyberbullying is more directly linked to the outcome of loneliness than other forms of victimisation. As social media use is growing in everyday social life, future research is likely to focus on the effects of this form of victimisation on loneliness. But remember, being victimised and feeling lonely do not always go hand in hand, and many people who experience one thing do not go on to experience the other!

For further information or support, please see our list of services below: 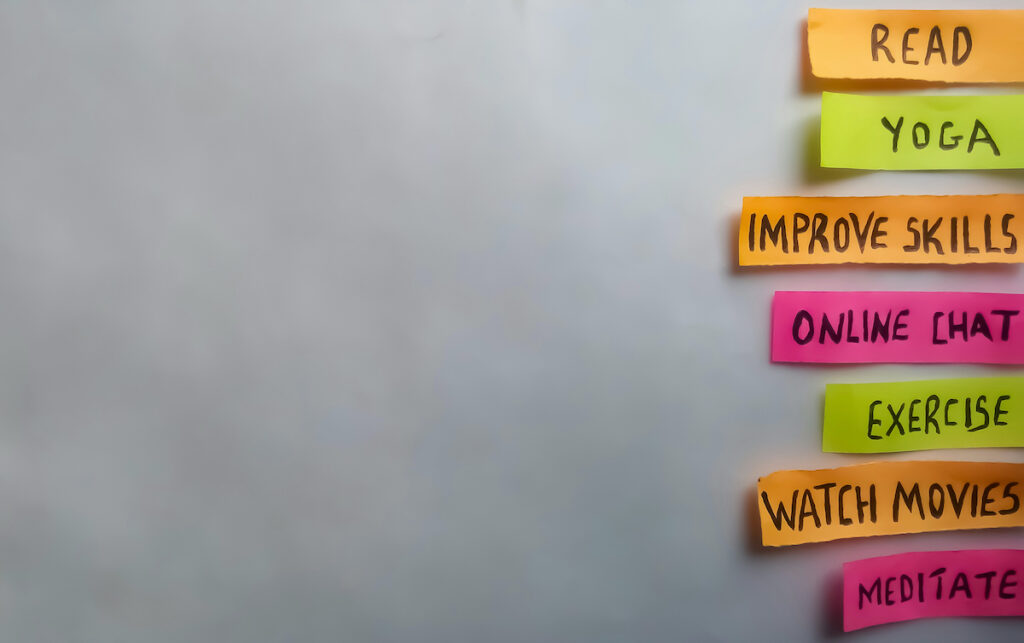 Implications for clinical and social services, policymakers, and councils could include encouraging practitioners to equip people who are lonely with coping skills and strategies to manage their feelings of loneliness.

Bowes, L. (2015). Peer victimisation during adolescence and its impact on depression in early adulthood: Prospective cohort study in the United Kingdom. BMJ, 350, h2469

Office for National Statistics (2018). What characteristics and circumstances are associated with feeling lonely? Accessed 20 December 2020.