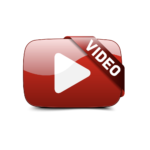 Discrimination and stigma for marginalised and minoritised people is a common experience within many of life’s settings, including healthcare, education, work, and so on (Cotter 2022; Ayhan et al 2020). One form of discrimination uniquely faced by transgender and gender diverse (TGD) people is transphobia. Transphobia can be simply defined as the collection of ideas and phenomena that encompass a range of negative attitudes, feelings, or actions towards TGD people or transness in general.

Transphobia has been found to increase depression, anxiety, and suicidality for both TGD adults and youth (Chodzen et al 2019; Toomey et al 2018). There have been many studies which seek to understand the mechanism underlying transphobia and its impact on TGD mental health, however, few studies seek to reduce transphobia and depression-related stigma among adolescents.

Transgender and gender diverse (TGD) youth are at particularly increased risk of depression, anxiety, and suicidality because of transphobic beliefs, attitudes, and actions. Social contact-based interventions have been found to be the most successful means of reducing stigma and improving attitudes toward mental illness (Thornicroft et al 2016). The study I am writing about today sought to examine how a brief social contact video could reduce transphobia and increase treatment-seeking among adolescents in the general population. 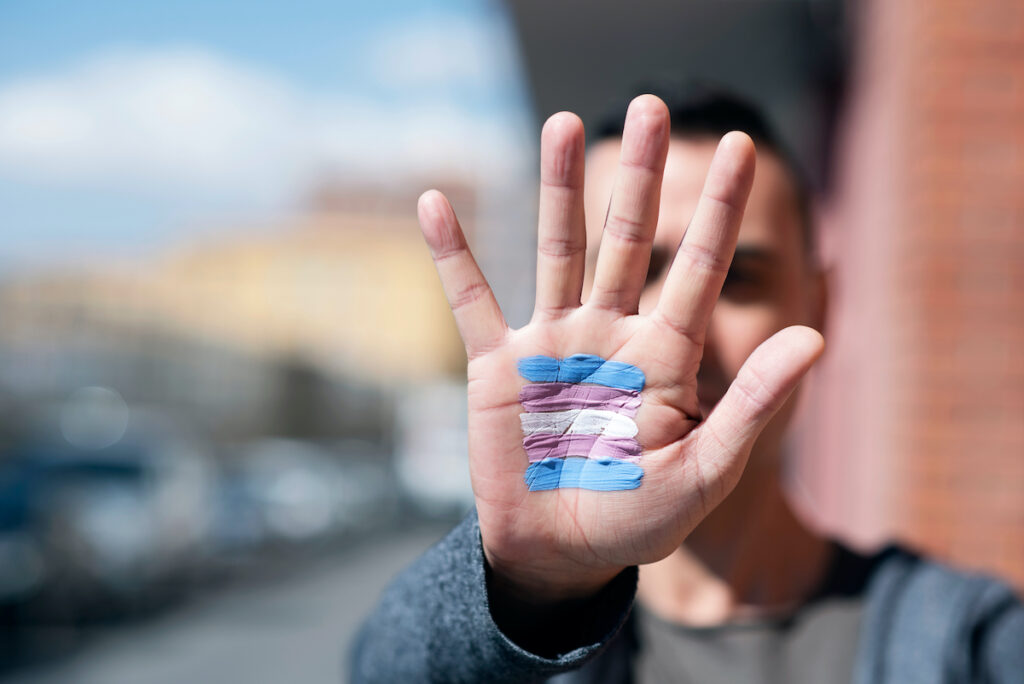 The majority of research studies into trans mental health have focused on risk and exposing attitudes towards trans people. Are there ways we can improve these attitudes?

The interventions were brief videos, lasting between 114 and 188 seconds each. The scripts in the videos described difficulties relating to their gender dysphoria and how this led to worsening symptoms of depression. The actors then explain that they shared these feelings with family and loved ones which led them to feel better. There were four videos, one with a trans girl, one with a trans boy, one with a cis girl, and one with a cis boy.

How did the authors measure transphobic attitudes?

To measure transphobic attitudes the authors used the “Attitudes Toward Transgender Men and Women (ATTMW) scale. The measure is scored on a Likert scale, i.e., from one (strongly disagree) to seven (strongly agree). The ATTMW scale looks specifically at attitudes towards trans men and trans women, with statements such as “Transgender men will never really be men”, and “Transgender women are only able to look like women, but not be women”. There are 24 items in total.

A second variable was selected known as the “gender thermometer”. The gender thermometer assesses attitudes towards sexual orientation and gender diversity. The thermometer uses a scale from 0 to 100 asking participants to rate how they feel towards LGBT people. A low rating indicates colder, more distant, or negative feelings, whereas higher scores indicate feeling warmer or positive.

What else did they measure?

The authors were also interested in whether depression related stigma was reduced using these video interventions, and whether general help-seeking for mental health was improved.

1,098 (76%) completed the post-intervention assessment. Participants had a mean age of 16.9, 43% were cis girls, 44% were cis boys, and 12% were transgender or nonbinary. When looking at ethnicity, the authors reported that 17% were African American or Black, 8% Asian, 24% Hispanic or Latinx, 3% American Indian or Alaska Native, and 58% were White. The authors noted that there were no significant differences between those who completed the study and those who dropped out.

So, what did they find? 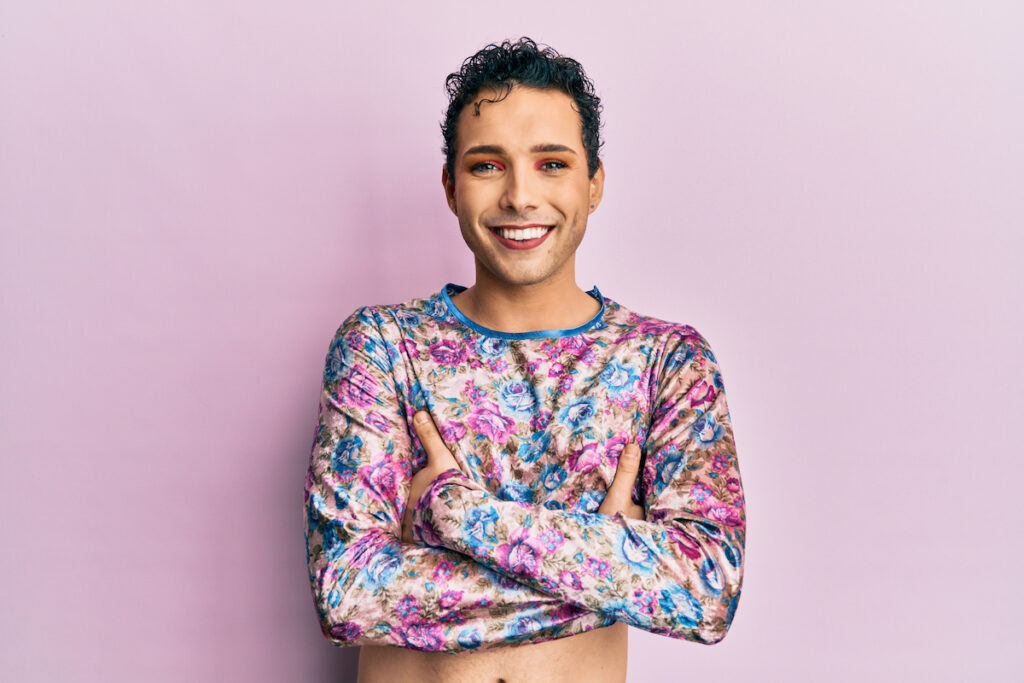 This study suggests that brief video interventions with trans protagonists may help to reduce transphobic attitudes and depression-related stigma.

The findings of this study shed a light on the importance of improving attitudes towards TGD people. Moreover, having a trans person-centred in the video interventions appears to be far more effective in reducing transphobic attitudes compared to centring cisgender adolescents. Brief social contact videos could be a useful tool that has versatile uses in the adolescent population. 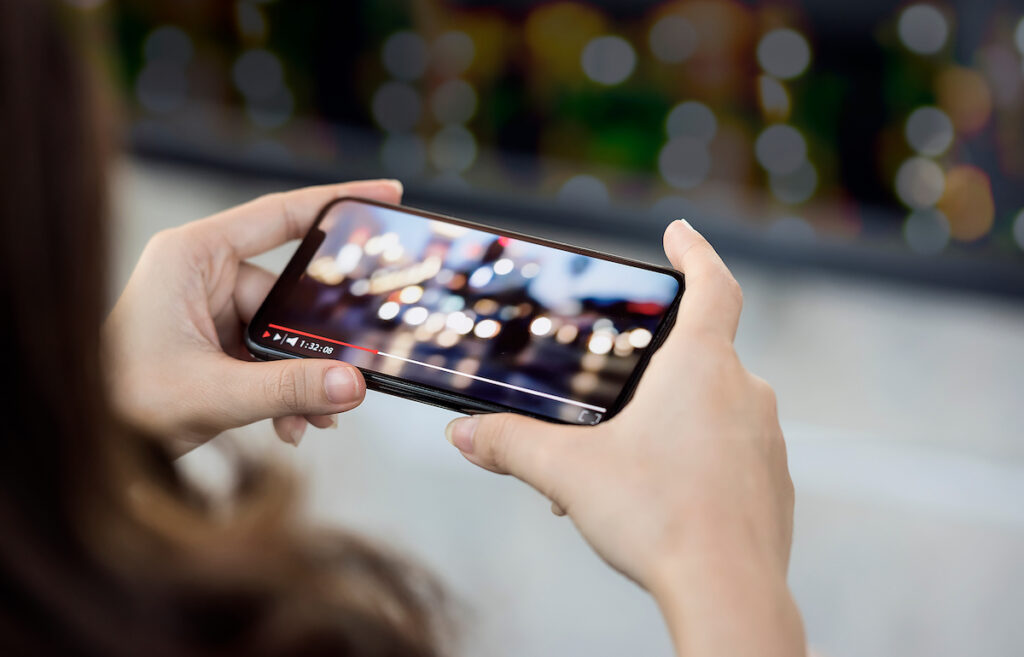 This study finds that help-seeking behaviours and intention to seek support from parents increased among young people after participation in brief social contact video interventions.

The study highlights its own limitations well, however, the authors criticise their own work too harshly. The paper uses the two-step approach to gender identity, in which the participant is asked about their current gender identity, and whether this matches their sex assigned at birth. This is widely praised as the gold standard in identifying trans participants which gives respect and reverence to their gender, whilst also being able to separate cis from trans.

It is difficult to understand why there was no between-group effect, i.e., when comparing intervention to control there was no difference in attitudes, however, there were differences when looking within the intervention group, and within the control group. There are a couple of reasons for this which may be because depression and experiences of gender dysphoria could have been conflated. The authors suggest separating these two constructs in future research to help understand the impact of improving attitudes better.

To push the field further, I feel discussion needs to take place around how we maximise the effect of improving attitudes. The study found very slight improvements and differences in attitudes towards trans people post-intervention. One can argue that using more expensive equipment such as virtual reality may have this impact. For example, through immersion with the protagonist speaking directly to the participant. It is unclear whether the participant was alone when viewing the video, however having multiple people in the room together may also compound the effect by sharing in reactions and experience. 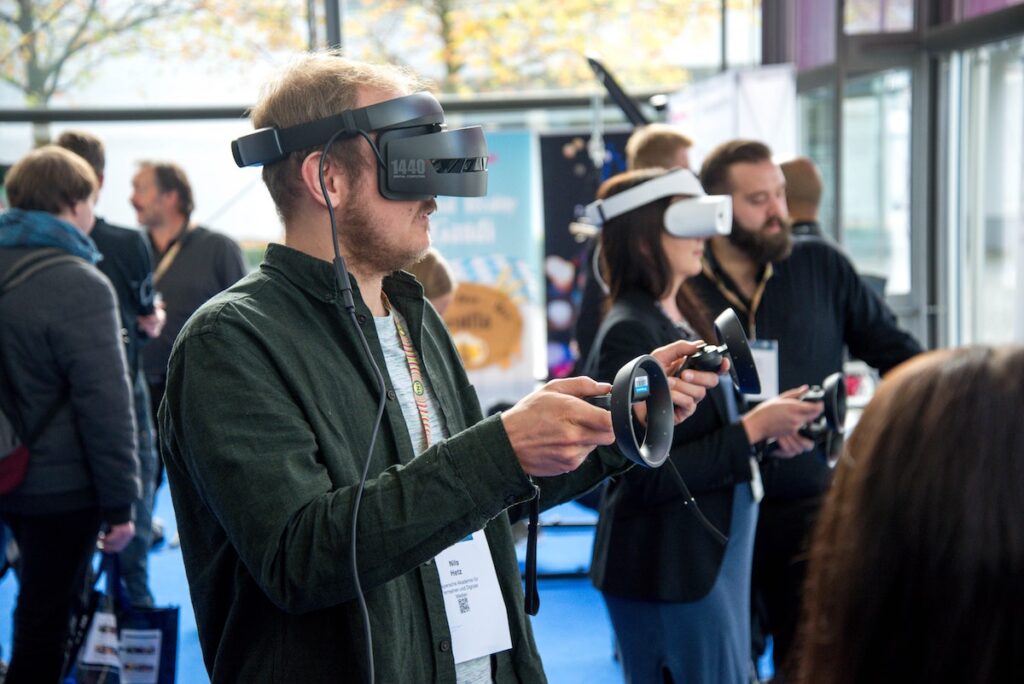 The study offers new insights on how we can use technology to improve attitudes towards transgender people and develops further questions on whether virtual reality could be the next step.

There are many implications that can be taken from this study, although more work is needed. As these videos are brief and cost-effective, they can be shared with young people in educational systems, and healthcare systems, and shared via social media, where many adolescents spend a considerable amount of time.

As the study focused on adolescents, further research is required to understand how these interventions work in the adult population. With that said, the underlying mechanism, that is centering trans and non-binary people in interventions to reduce negative attitudes towards trans people appears to work in ways that are better than centering cisgender people. Therefore, clinicians and healthcare providers may wish to examine their own attitudes and the attitudes of the wider workforce and implement more frequent trans-specific training with trans-led organisations such as Gendered Intelligence (GI) and the Gender Identity Research and Education Society (GIRES) which may improve understanding and attitudes towards trans youth and adults.

As for education, it is clear that interventions to improve acceptance and inclusivity have a benefit to the mental health of queer and trans youth, these short exercises which can be delivered during lesson time may promote a better school climate for trans youth. This study highlights that such a brief intervention can pack a punch in breaking down stigma. Educators may wish to include these videos in Personal, Social, Health and Economic (PHSE) lessons, or make these compulsory in assemblies. Again, this would likely work better if the lessons are given in conjunction with trans-led charities and organisations with fully fleshed-out, age-appropriate lesson plans.

However, I would like to see further research conducted to see whether this has a material effect on the mental health of trans adolescents specifically. This is not covered within the study, however, increasing awareness and improving attitudes alone does not always result in better wellbeing. 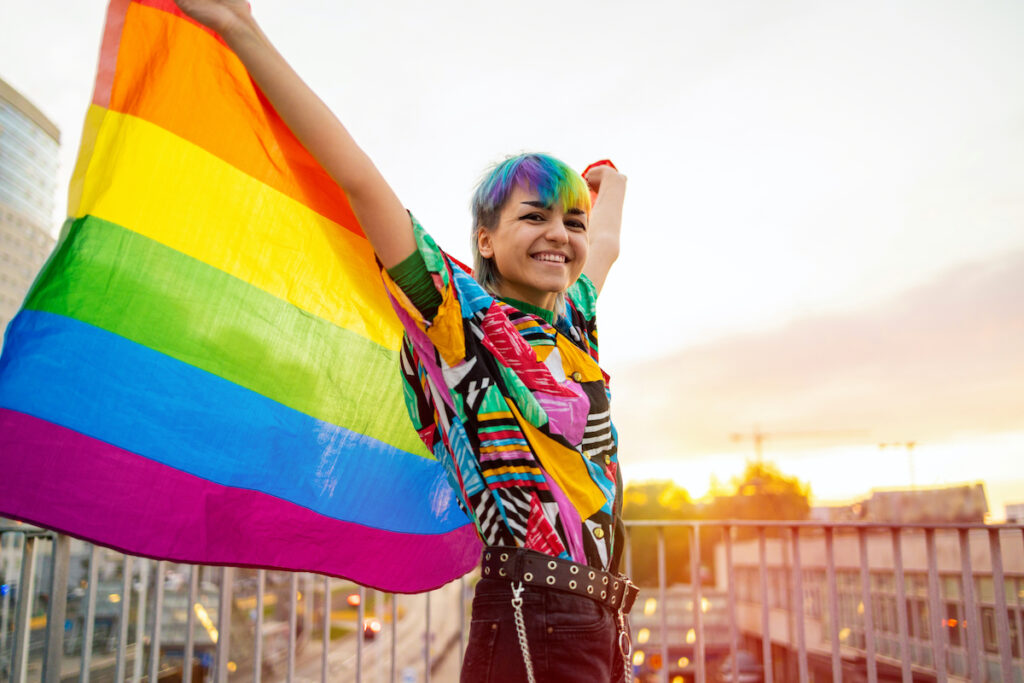 Collaboration with trans-led organisations and educational services can help to break down the stigma and improve the wellbeing of trans youth.

Cotter A. Experiences of discrimination among the Black and Indigenous populations in Canada, 2019. Juristat: Canadian Centre for Justice Statistics. 2022 Feb 16:1-4.