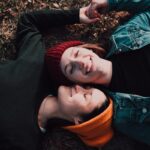 Societal beliefs towards LGBTQ+ individuals affect their social relationships. The relationship between an LGBTQ+ child and their parents is no exception. Conflicts often arise when adult children do not meet expectations on different domains including education and lifestyle. However, an LGBTQ+ identity can lead to a unique intergenerational conflict between adult children and parents (Montano et al., 2018). It is likely that perceiving LGBTQ+ identities as threats to societal, cultural and gender expectations make LGBTQ+-related conflict more damaging than other conflicts (Hasenbush et al., 2014).

Despite the rejection of their LGBTQ+ status, the majority of LGBTQ+ adults do maintain a relationship with their parents (Fischer & Kalmijn, 2020). Research exploring how child-parent relationships are maintained in the face of LGBTQ+ related conflict is at an early stage; with Reczek and Bosley-Smith’s study (2021) being the first to assess how LGBTQ+ adults maintain the parent-child tie whilst experiencing parental rejection. 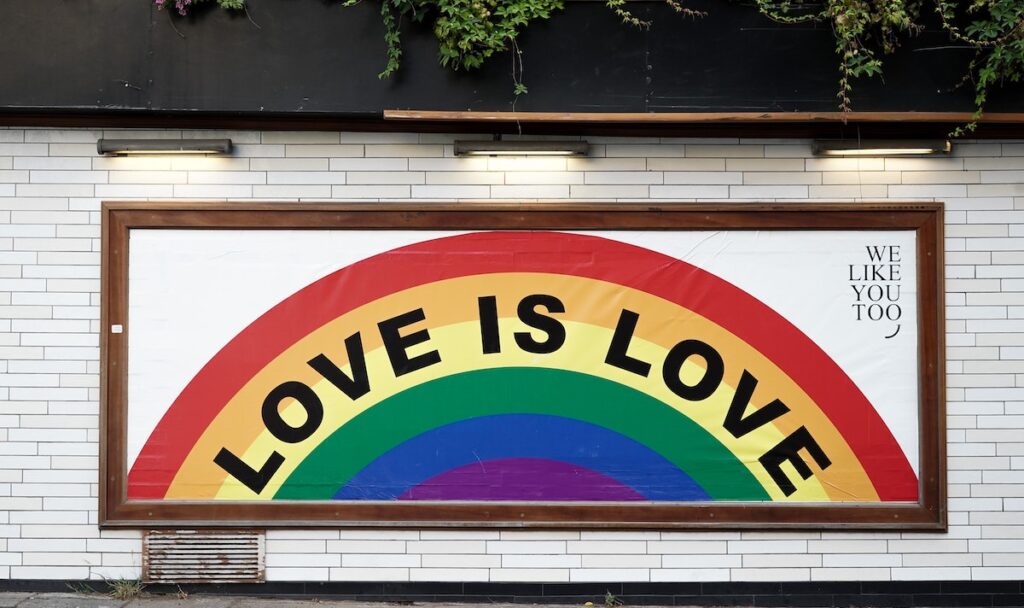 LGBTQ+ related conflict is an unique type of conflict resulting from a parents’ rejection of a child’s sexual identity. How can young sexually minoritised people maintain intergenerational ties whilst facing parental disapproval?

Semi-structured interviews were conducted with 76 LGBTQ+ adults from a mid-sized Mid-western city and the surrounding metropolitan and rural regions. The majority of participants identified as gay or lesbian (51%), 17% as queer, 16% as bisexual and the remaining 16% identified with multiple sexual orientation categories or ‘other’. Most LGBTQ+ adults were cisgender (62%), with 23% identifying as transgender (23%), 8% as genderqueer and 4% with multiple genders. Most participants identified as white (71%), black (13%) or Asian or Pacific/Islander (4%). In addition, 44 parents of the participants were interviewed.

The interviews were conducted separately with the LGBTQ+ adults and parents. The questions explored various topics including the experience of coming out, parent-child relationships and health. This allowed an understanding of how potential conflict and rejection were managed in the parent-child dyad. The interviewers were a team of five who identified as (1) white, queer and gender non-binary; (2) white, queer and cisgender woman; (3 & 4) white, straight and cisgender woman and (5) black, straight and cisgender man.

The researchers analysed the interview transcripts using a flexible coding approach whereby they developed new themes and ideas whilst interacting with the text (Deterding & Waters, 2018).

A large proportion of the participants (44 of the 76 LGBTQ+ adults) attempted to educate their parents when conflict arises by highlighting how it is ‘normal’ to have a same-sex partner and how being gay is not a ‘phase’. Some parents also stressed that they became more accepting following additional education work from a therapist.

There were also discussions around how education is an ongoing process and parents can sometimes slip up. However, if parents remain engaged in being educated over time, this had a positive impact on the parent-child relationships. The quote below highlights the ongoing process of educating a mother of a transgender child:

She still calls me son on the phone… and it’s like, “No mom. I’m not your son anymore. I’m your daughter…” And she’ll get mad at herself…

Many LGBTQ+ adults avoided discussing their LGBTQ+ identity to manage conflict and rejection. Many participants discussed how they felt this helped their parents stay strong:

I feel like I can’t be straightforward with my mother because as strong as my mother is she’s also quite fragile.

Some LGBTQ+ adults chose to accept the conflict and “let it go” to maintain a relationship with their parents. This strategy involves staying true to themselves and if conflicts arise, they just accept them. The quote below illustrates this:

Moved past the expectation that she would ever apologise or be the mother that I would want her to be. Any of what she said or how she treated me. So, I just let it go… 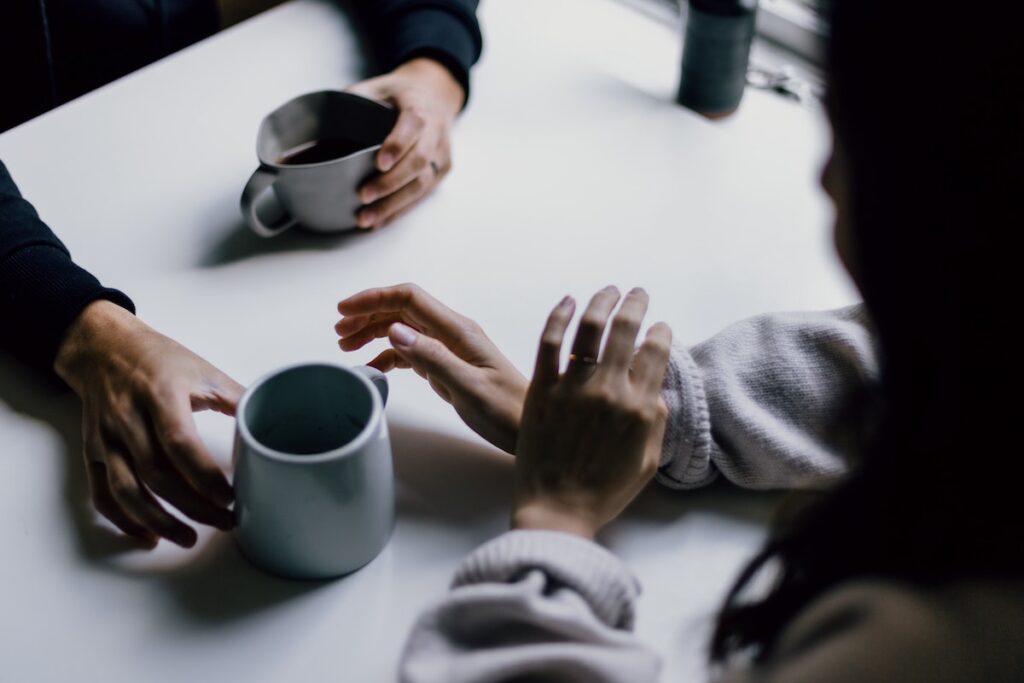 Various strategies are employed by LGBTQ+ adults to maintain and manage conflict that arises in their relationship with parents including educating them, avoiding discussing their identity, learning to accept conflict and setting boundaries.

Overall, this study suggests various ways in which LGBTQ+ adults maintain relationships with parents who have rejected them. For instance, educating their parents on their LGBTQ+ status and setting strict boundaries. These strategies enhance understanding of how to improve familial relationships amongst LGBTQ+ individuals. 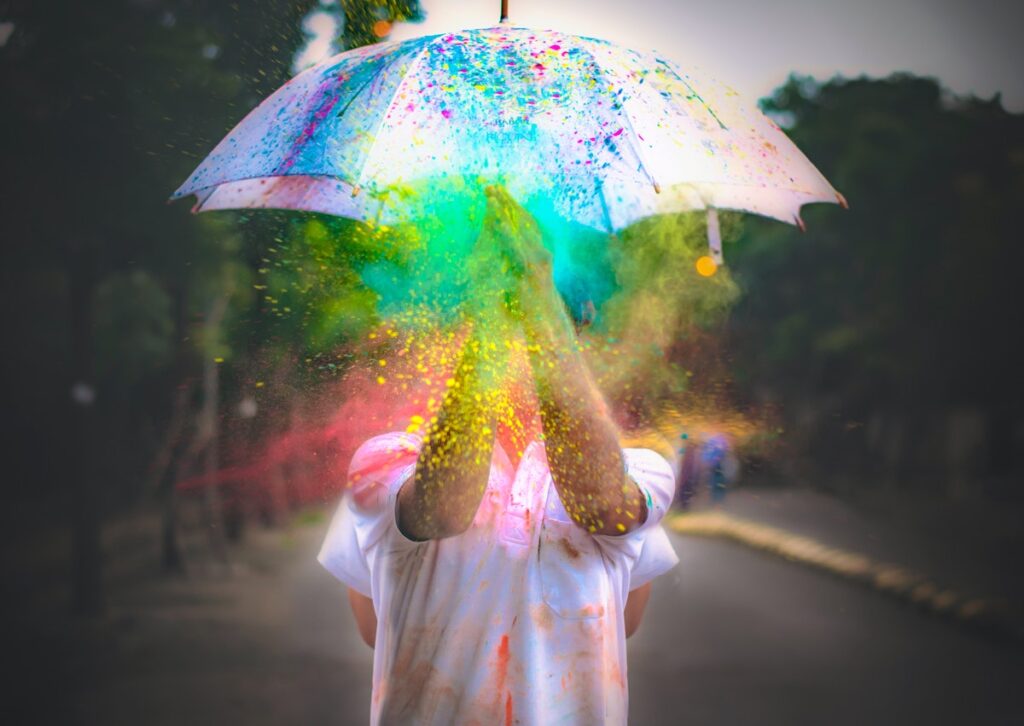 There are various strategies LGBTQ+ individuals adopt to maintain relationships with parents when conflict and rejection arise with significant others.

This study has provided insight into the lived experience of LGBTQ+ individuals living in the midwestern United States and rural areas. This is important as where one lives can have a large impact on their experience due to factors such as religiosity and a sense of the LGBTQ+ community (Brown-Saracino, 2019). Furthermore, the researchers used recruitment strategies ensuring a diverse sample to allow the representation of LGBTQ+ individuals from minorities. For example, they contacted organisations with a large representation of LGBTQ+ people of colour. Considering this is a qualitative study, a sample size of 76 participants is also relatively large for this study design, which increases the generalisability of the findings obtained.

However, although the authors stated that “a main priority of the recruitment strategies was to have a racially and economically diverse sample of LGBTQ adults”, the choice of interviewers did not reflect the diversity of the sample. There is a possibility that if the interviewers came from more diverse backgrounds, the data could have been interpreted differently. Furthermore, the parents who participated were those whose LGBTQ+ children felt comfortable asking them. This means the sample could have been potentially biased towards positive parent-child dyads. Moreover, although this study provides insight into the conflict management strategies employed by LGBTQ+ individuals, the article does not evaluate their effectiveness. It is therefore unknown the degree that these strategies benefit LGBTQ+ individuals and improve their wellbeing. 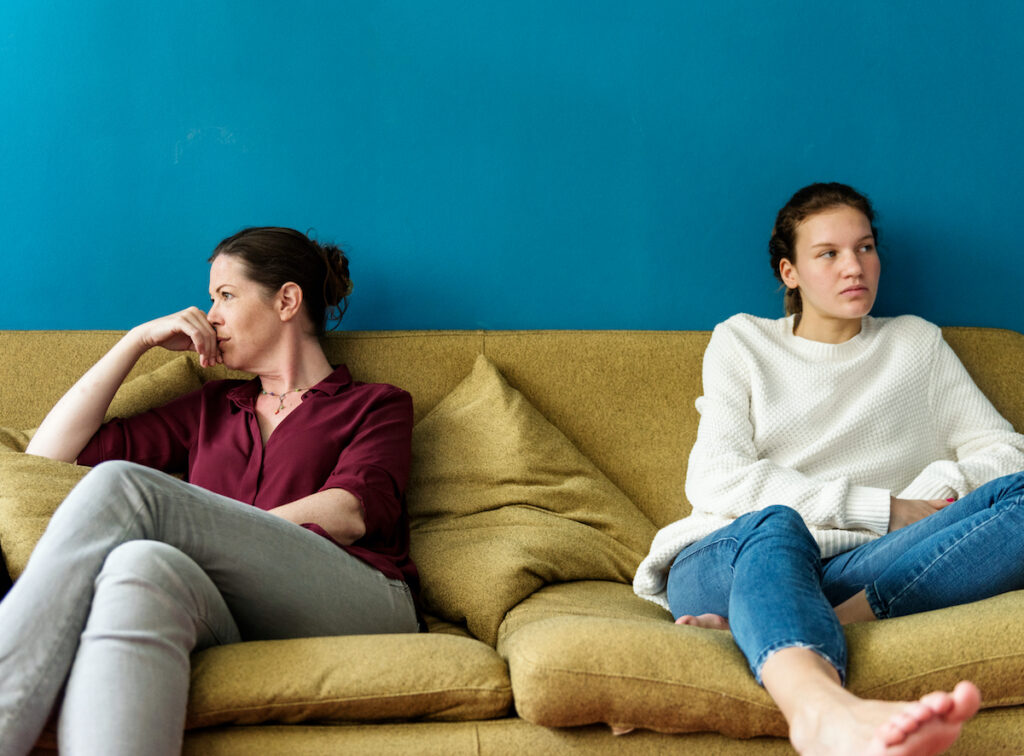 Conflict management styles should be assessed in LGBTQ+ individuals living in both rural and urban areas and researchers should explore their effectiveness in improving the psychological well-being of LGBTQ+ people.

Therapists are encouraged to introduce conflict work as part of working with LGBTQ+ individuals and their families. Identifying the conflict management strategies utilised can suggest what type of support an LGBTQ+ individual can benefit from at that time. For instance, when boundary work is employed, which is considered the last step before permanent estrangement, therapists can work with them in grieving the loss of the desired family support and expanding their sources of social support. Therapists can also support LGBTQ+ adults using education work through providing psychoeducation to family members on gender identity, sexual orientation, the consequences of rejecting behaviours and the significance of positive family support.

Clinicians can also initially meet with non-affirming family members and their adult children separately. In this manner, LGBTQ+ individuals are not exposed to a source of stress which can compromise their confidence in the therapeutic process. Moreover, therapists should be aware of their own biases to avoid unintentionally pathologising LGBTQ+ identities. As our understanding of these experiences is enhanced, clinicians will be better equipped to meet the needs of these LGBTQ+ adults and their families. 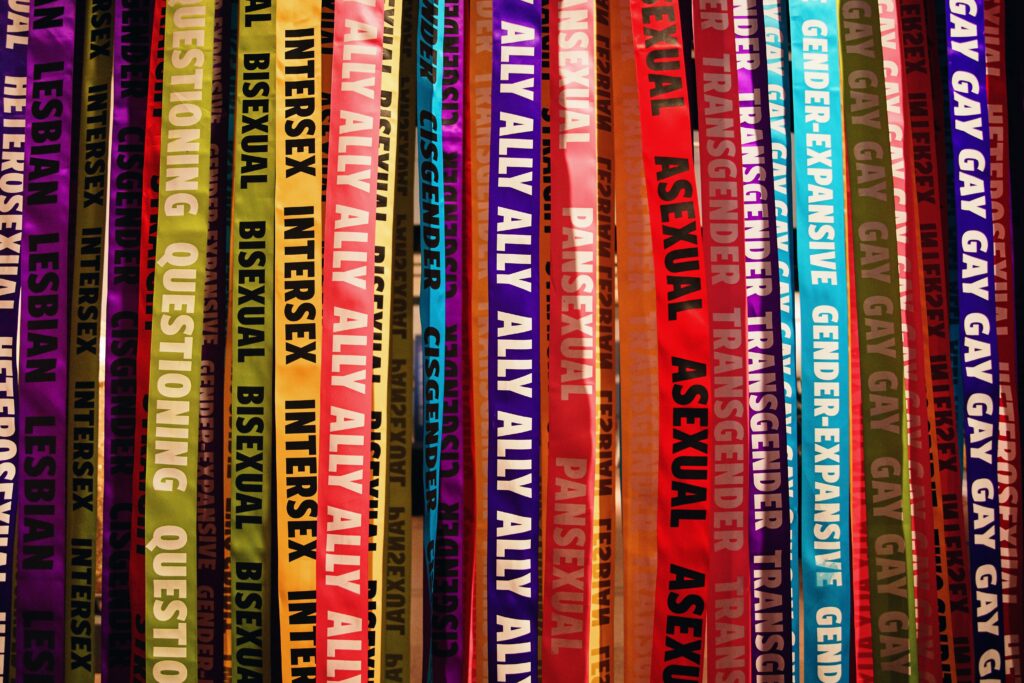 The findings offer insights into clinical practice.  Clinicians can support LGBTQ+ individuals through the provision of psychoeducation to family members on gender identity, sexual orientation, the consequences of rejecting behaviours.