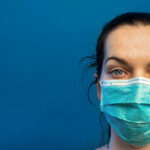 One such high-stress environment is a Place of Safety, this is a service that works with individuals being sectioned under the Mental Health Act. People who are being sectioned are detained on the basis that they pose a risk either to themselves, or to others. Not only can this be a distressing process for the person being sectioned, but also for the staff navigating the situation, as mental health care workers experience burnout at an increased level to their physical health counterparts (Sahraian et al., 2008; Woodside et al., 2008).

The aim of this study was to improve the understanding of the wellbeing experiences of staff working in a Place of Safety service. The findings from which may also be transferable to those working in other crisis settings, such as A&E and other inpatient services. 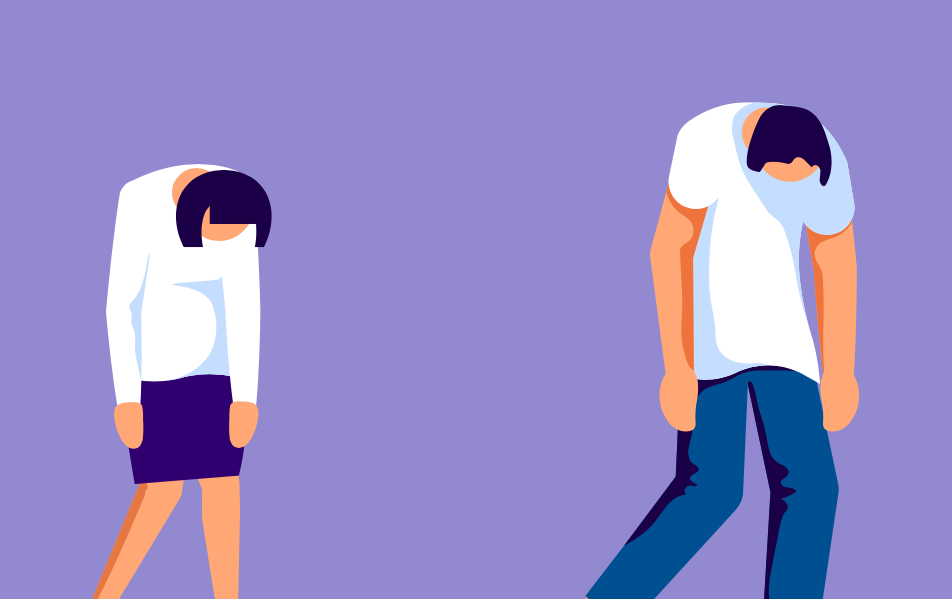 Mental health care workers experience burnout at an increased level to their physical health counterparts. What is it specifically about their environment that causes this, and what does this mean for other healthcare workers?

There were three main research questions:

In order to finalise the research focus, the study involved an individual who had lived experience of a Place of Safety, and this ensured that both service users and staff were represented. The study adopted a mixed-methods approach that involved 20 members of staff at an NHS Trust Place of Safety.

For the qualitative data, three focus groups in a semi-structured format were held and facilitated by one researcher. The data was analysed using thematic analysis in accordance with the Braun and Clarke model (2006). An inductive approach, accompanied by a realist stance and experiential focus was used. Recurrent patterns were identified by coding the data and applying data-driven codes to group common themes. The grouping was performed by three separate people in order to reduce the influence of personal bias.

The quantitative data being the surveys were analysed using descriptive statistical analysis. This data was used to bring context to the qualitative findings and answer the first research question.

A total of 20 members of staff took part, with 9 focus group participants and 17 answering the surveys. Once the data was reviewed; the following themes were found:

Staff viewed themselves as insiders, as they understood the unique environment that outsiders were unfamiliar with. This lack of familiarity from wider systems resulted in specific needs not being catered for and a sense of powerlessness due to unattainable demands. Furthermore, staff scored lower on personal attainment compared to other health professionals. This in itself may have been accentuated by previously mentioned feelings of powerlessness. A specific mention regarding the challenges of working alongside the police implied a lack of cooperation with the staff.

The challenging nature of the job was what drew staff to stay and those who could not manage would leave quickly. Feelings of powerlessness interacted with feelings of life-changing influence, as a lack of team members meant nursing decisions were interpreted as more powerful. In order to cope with these conflicting outlooks, moderate levels of depersonalisation were found amongst staff.

The insiders, which consisted of the team and management were seen to protect the integrity of the staff and service. Management played a vital role in prioritising the wellbeing of staff. Moreover, staff felt encouraged and motivated by seeing the positive impact of their work. Although, witnessing acts such as violence or self-harm reduced staff’s ability to cope effectively. The surveys found that staff reported a similar level of job satisfaction to other health professionals, yet also moderate levels of depersonalisation and emotional exhaustion. 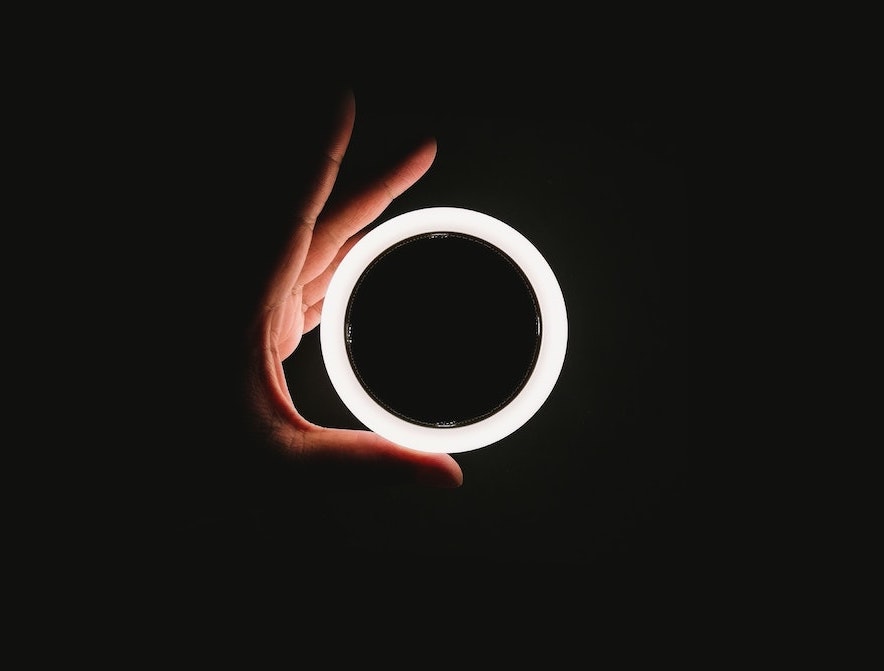 Three themes were identified among staff united as insiders, surviving and thriving, and narratives of coping, all of which spoke to the unique experiences of a person working in a Place of Safety.

A Place of Safety is a stressful environment to work in due to multiple factors. This study found similar levels of job satisfaction with other healthcare workers, but depersonalisation and emotional exhaustion were also present. The strain of the work environment evoked an adaptive response, nonetheless at what cost to staff and patients? What are the long-term consequences of depersonalisation?

The uniqueness of a Place of Safety allows for specific treatment of people who have been sectioned, however the amalgamation of a lack of wider understanding and specific stressors may negatively impact not only on the quality of service provided, but also the wellbeing of the staff. 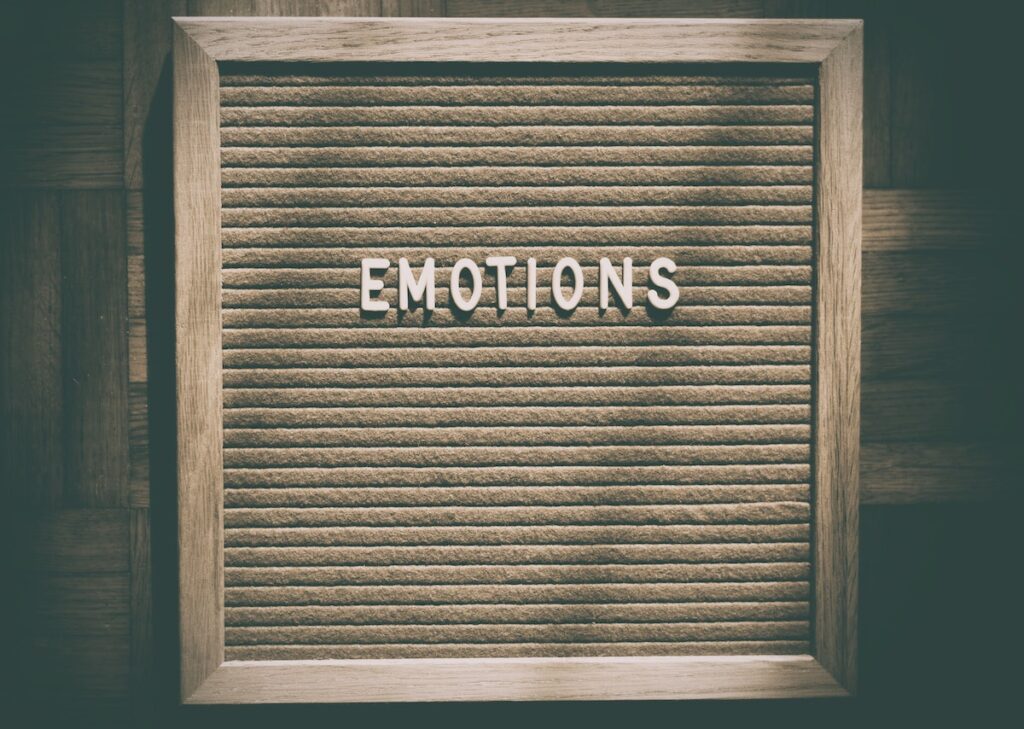 In order to cope with the high levels of emotional stress and pressure, staff in this study were found to have moderate rates of depersonalisation and emotional exhaustion.

The study has multiple strengths, e.g.:

At the same time, there were limitations to the study which should also be highlighted: 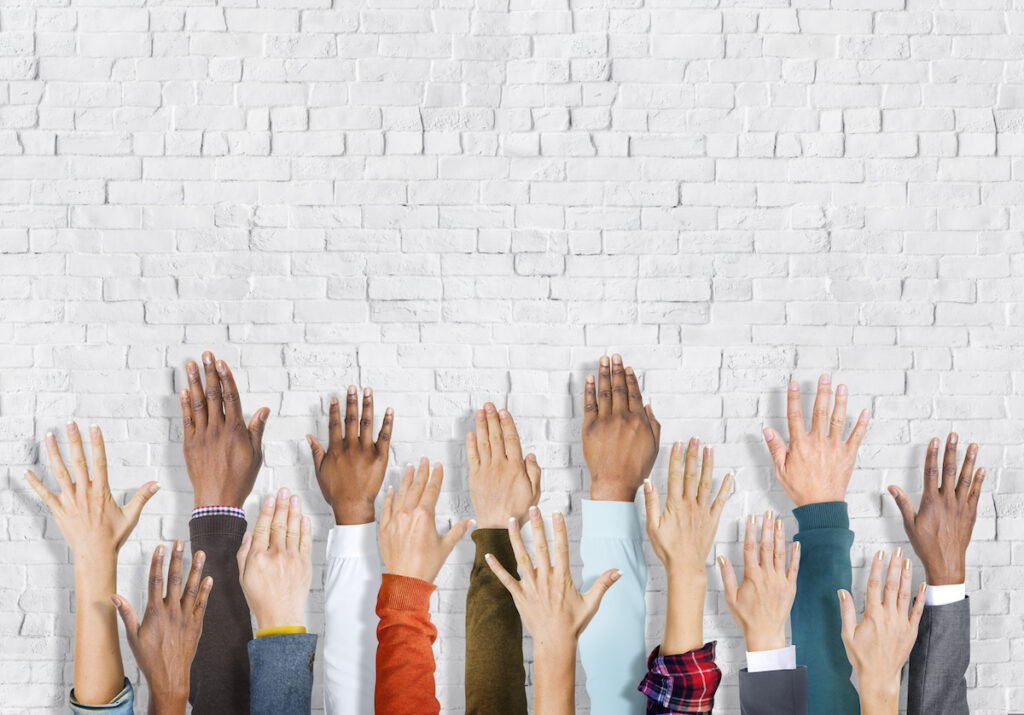 Although it was one of the first studies of its kind and effectively used a mixed-methods approach, it is not particularly suitable to be used as a generalisation for all Place of Safety workers, due to the lack of diversity amongst participants.

Clinically significant depersonalisation has been found to have a prevalence of 1 to 2%, whilst transient symptoms of depersonalisation and derealisation can have a lifetime prevalence in 26% to 74% of individuals (Hunter et al., 2004, Michal et al., 2009, Mula et al., 2007). We know that depersonalisation and emotional exhaustion can be a response to an emotionally and physically demanding environment. Nonetheless, continual failures by the government to quickly respond to scientific advice during this pandemic has resulted in an over-reliance on the NHS. Too many reactionary measures and not enough preventative measures have meant that healthcare workers are being subjected to a demanding emotional environment that could have been prevented.

As a nation we claim to value the NHS, but does the government really value the individuals working to provide the service? We cannot expect the same level of staff wellbeing when all that is increasing is a strain on the service, the NHS cannot function without workers who are both physically and mentally healthy. More needs to be done to increase staffing and support for existing staff. Increasing stress on workers does not come without long-lasting consequences. 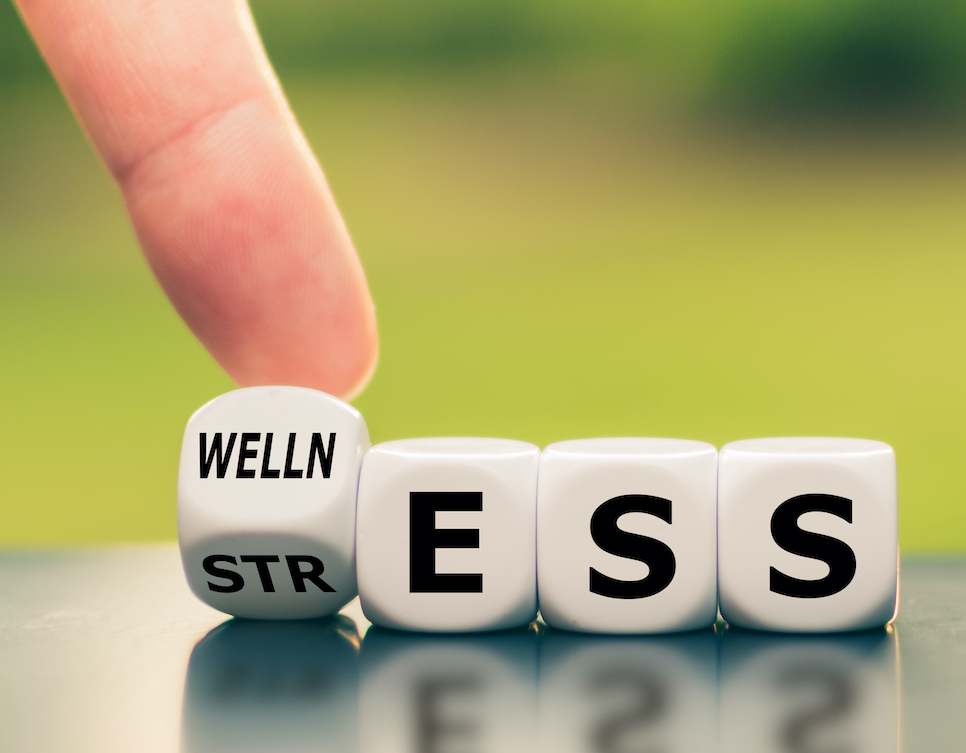 A stressful work environment can have long-lasting effects on some individuals and we need to mitigate the adverse impact on staff, especially during unprecedented levels of emotional stress and pressure as a result of the pandemic.