Home » Posts » Populations and settings » hospital admissions » What can be done during the MHA Assessment process to reduce compulsory psychiatric admissions? 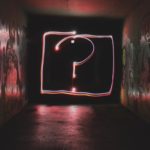 For those of you who follow the ebbs and flows of mental health law and policy you will be only too aware of the call by all stakeholders to reduce the increasing number of compulsory admissions and to reduce the number of minority groups who are over represented in the psychiatric system (read Luke Sheridan Rains’ blog on the increase in detentions).

Recent NHS Digital figures revealed that not only was there a 2% increase in the number of detentions between 2018 and 2019, but Black people yet again were the group with the highest rate of detentions (NHS Digital, 2019).

Whilst a number of studies have been recently published as part of the Independent Review of the Mental Health Act (Department of Health & Social Care, 2018), few focused on the assessment that happens to decide if someone should be detained or not.

In order to better understand whether the Mental Health Act (MHA) Assessment process may play a role in these increasing figures, Alice Wickersham et al (2019) looked to explore the MHA assessors’ perspectives of these issues and to critically analyse the risk factors associated with compulsory hospital admissions during a MHA assessment. 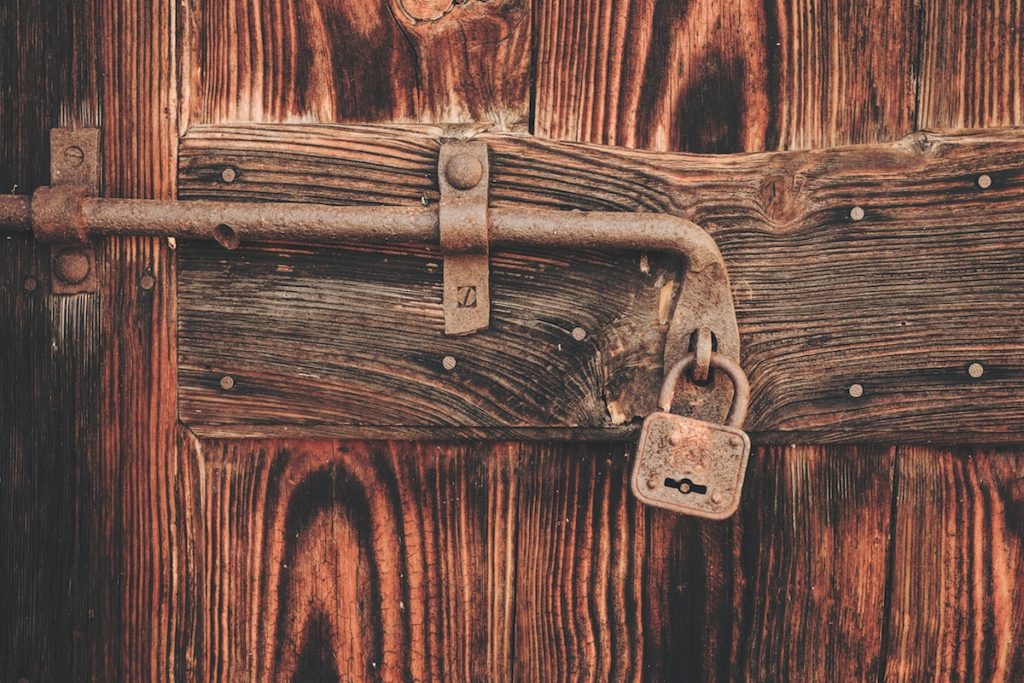 Could the Mental Health Act Assessment process hold the key to the increasing numbers of compulsory admissions?

This study used mixed methods to collect both qualitative and quantitative data in one inner London NHS Trust employing 53 Approved Mental Health Professionals (AMHPs), (8 of which were non-social workers and 45 were social workers) and 99 section 12(2) doctors:

Qualitative data was also captured from 4 AMHPs and 4 Section 12(2) doctors who were recruited using purposive sampling and then interviewed one-to-one. Three AMHP service managers were opportunistically recruited and took part in a focus group. Of the 4 AMHPs and 3 AMHP service managers, 6 were social workers. These local assessors were interviewed to explore factors that might help or hinder detention minimisation.

The results of this study I am sure will resonate with practitioner experiences of undertaking MHA work:

The participants suggested that detention minimisation is helped by:

Participants suggested that detention minimisation is hindered by:

The study found strong evidence that the probability of detention was higher when:

The study found strong evidence that the probability of detention was lower when: 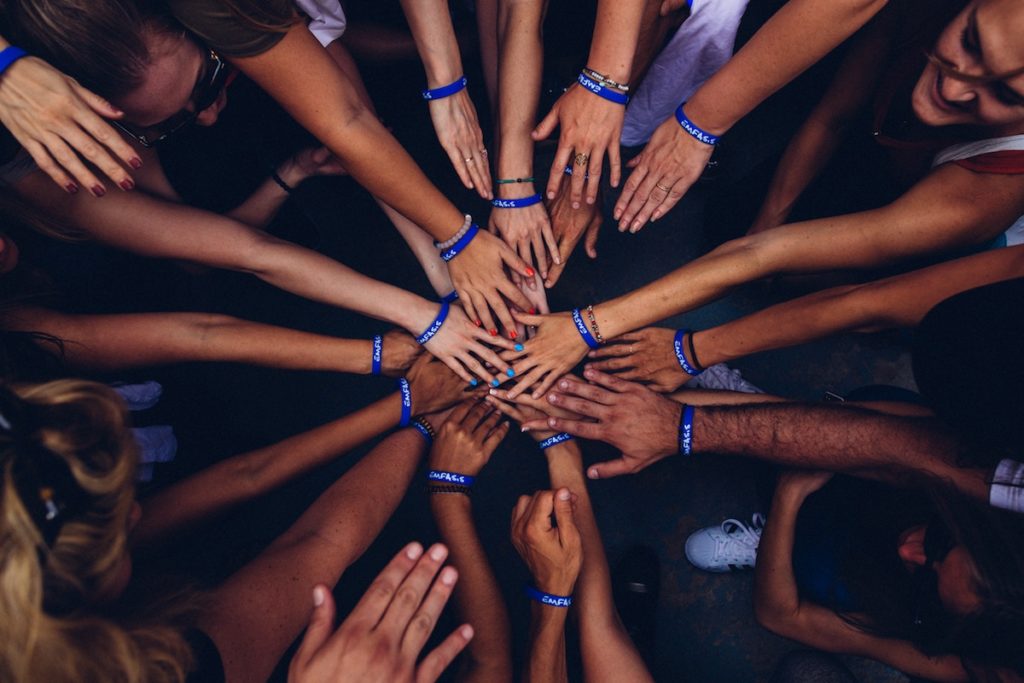 Greater coordination by different professionals can minimise detentions but this is impeded by low resources.

This study concludes as practitioners might anticipate by stating:

Mitigating wider societal risk factors for detention, equipping services to prevent and respond to crisis effectively and optimising implementation of existing legislation in MHA assessments may be of vital importance in minimising compulsory admission rates (p. 20).

In essence, arguing that greater resources are needed for mental health services to respond to crisis to minimise compulsory admissions.

The study recognises that other roles in MHA work also need to be explored to understand their impact on compulsory admissions, and I would suggest that this is really needed. 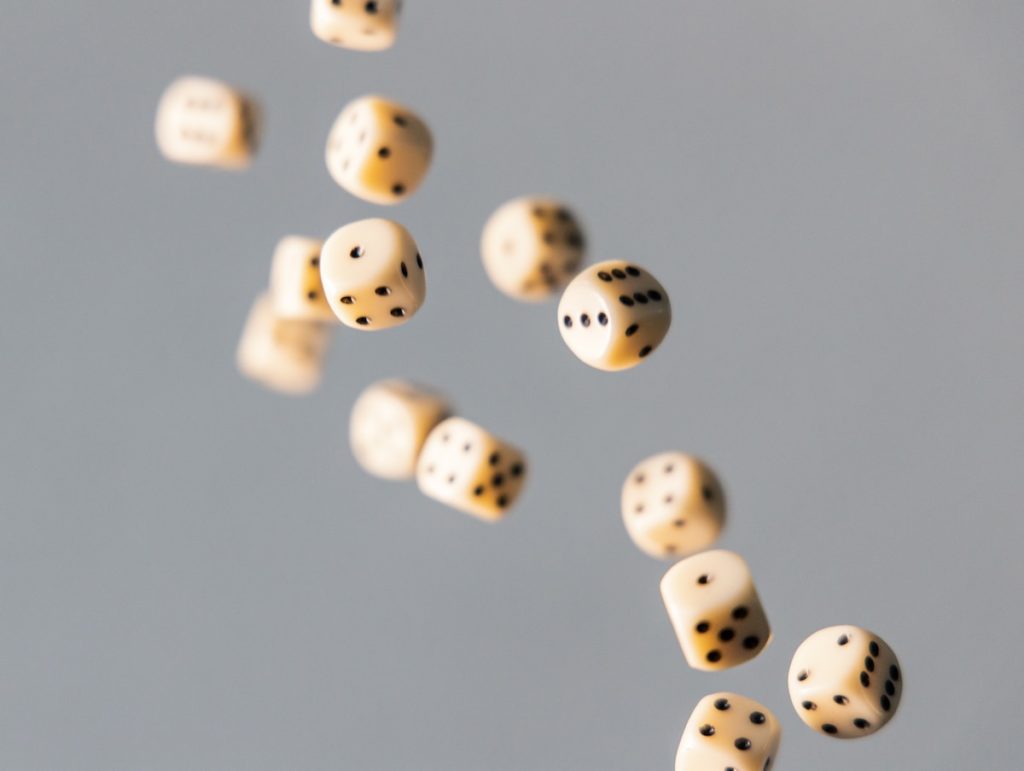 Perceived risk is the most salient factor in decisions to detain people under the mental health act.

This is one of the few studies that have focused on the MHA Assessment process in trying to understand the rising rates of detentions. The study has provided an insight into the factors which impede and facilitate the minimisation of detention according to the mental health professionals involved in the MHA. By doing so, it has revealed a number of timepoints, from the time leading up to the crisis to the referral being made, at which interventions can be considered to minimise detentions. However, it should be noted there were a number of limitations:

The findings of this paper will resonate with mental health practitioners and those with lived experience.

Whilst it is encouraging that risk is the most salient factor in determining the decision to detain people under the mental health act, it is concerning that assessors are being risk averse due to concerns over culpability. This may indicate a need to better understand these concerns so services can address such concerns appropriately and change the culture of teams to encourage positive risk-taking and minimise detentions.

The findings also indicate a need for a wider pool of professionals to be involved in the decision-making process, with information gathered from a variety of sources such as care coordinators and carers to ensure the right decision is reached.

Under-resourced services were also thought to impact the decision to detain, highlighting the need to ensure services are well funded, to allow for coordinated responses to crises which enable alternative, less restrictive options to detention.

These findings add a great deal to the MHA literature and allow for a better picture to be constructed of the factors which may be at play in the rising rates of detention. 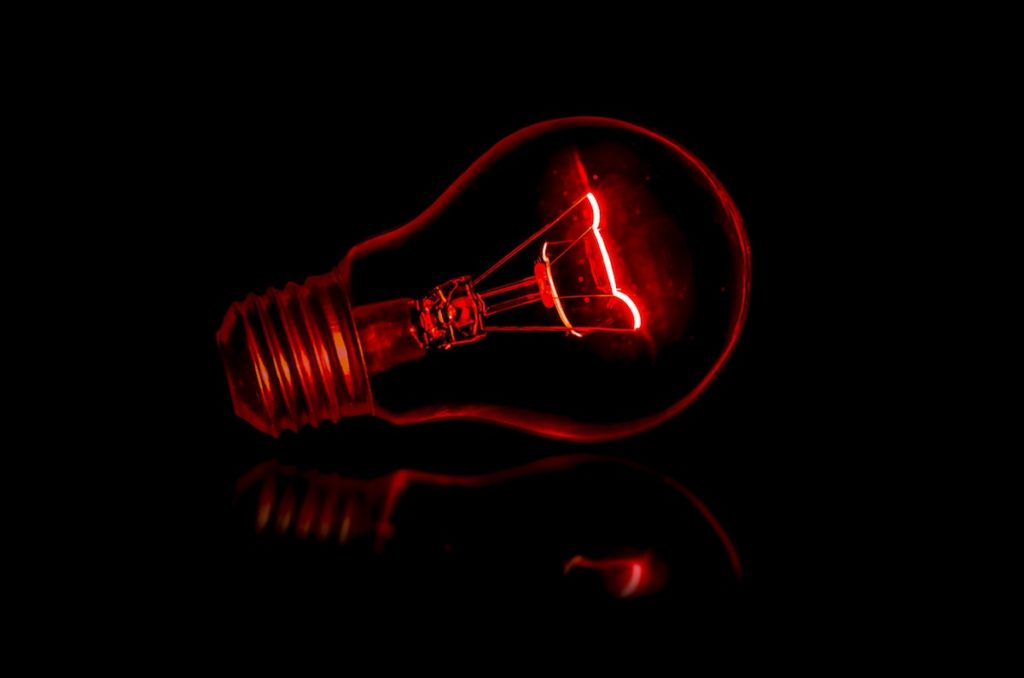 We cannot underestimate the importance of the wider mental health system in minimising compulsory admissions.

Last reply was January 13, 2020
Try out our members features!