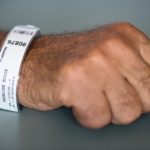 The Mental Health Act 1983 (MHA) regulates when people can be involuntarily detained in hospital on psychiatric grounds in England and Wales. It was most recently reviewed in 2007 but since then the rate of its use (per 100,000 population in England) has risen rapidly. However, it isn’t clear why this is or whether it is, at least in part, because of changes resulting from the 2007 review.

The Care Quality Commission (CQC) publish an annual review of how the MHA is being used (Monitoring the Mental Health Act). In their 2016/2017 publication they said that there is no single cause for the rise, but they suggest several factors that could be playing a role:

There is currently a review of the MHA underway, which is partly due to concerns about this rise in rates in involuntary hospitalisation as well as the continued overrepresentation of certain groups, particularly young men from Black, Asian and minority ethnic groups. Amongst other things, it aims to consider what can be done to reduce inappropriate uses of the MHA and improve how services respond to people in crisis. The final report is expected in the coming months, and an interim report was published in May 2018.

In this blog I summarise a recent and timely paper by Keown et al. (2018) that breaks down the MHA data and discusses some possible explanations for the rise. 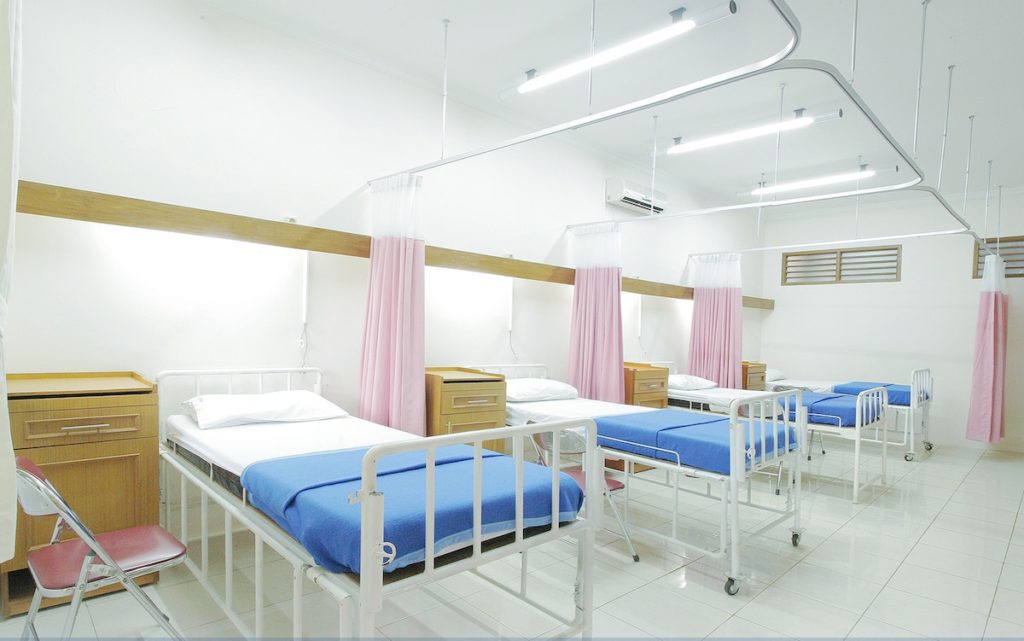 Psychiatric bed numbers have fallen and more people with severe mental health problems are living in the community, so we should expect more admissions and a greater risk of being detained.

The authors obtained data on involuntary hospitalisations for each year between 1984/1985 and 2015/2016 and calculated rates per 100,000 population using population data for England. They looked at uses of both civil (Part II of the MHA, issued in the community or hospitals) and forensic sections (Part III, issued by courts or prisons), and included uses in public and private hospitals. They only included uses of sections that permitted detention for 28 days or longer. They included instances where the patient was admitted on a longer-term section (e.g. section 2 or s.3), where they were admitted on a shorter-term section (e.g. s.4) and subsequently converted, and instances where the patient was admitted voluntarily and subsequently placed under one of the longer-term sections. Shorter-term sections (e.g. s.136 or s.4) and informal admissions were excluded unless they were subsequently converted. Involuntary detentions on admission included revocations of community treatment orders (CTOs), but not recalls. Data on uses of the MHA were obtained from NHS Digital and the National Archives. Not all data were available for the whole period, which is covered in the limitations section below. 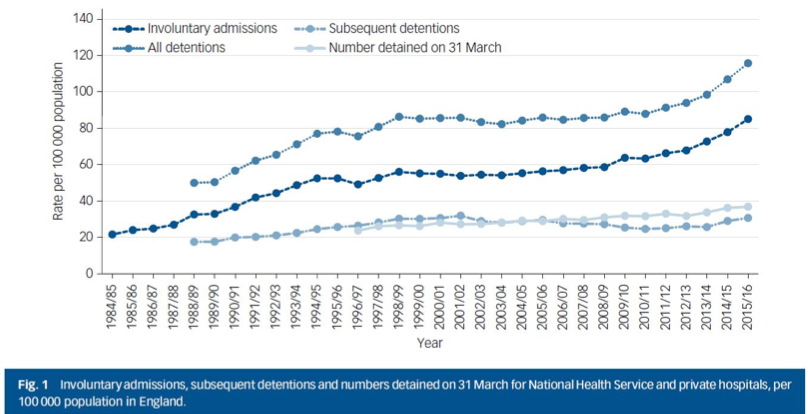 Since the introduction of the MHA 1983, the rate of involuntary hospitalisation has approximately doubled. The last 10 years has seen a particularly rapid increase in this rate. Civil sections account for the majority of uses of the MHA overall, and the rapid rise in the involuntary hospitalisation rate since 2008 is attributable to a rise in uses of civil sections much more than forensic ones.

Secondly, given the significant rise in the number of people on section (from 23.7 per 100,000 in 1997 to 36.8 per 100,000 in 2016), the increase in the rate of involuntary hospitalisation is at least partially attributable to more people being subject to the MHA.

Finally, although the substantial majority of involuntary hospitalisations still occur in NHS hospitals, there has been a large increase in the number occurring in privately provided care. This, the authors suggest, may be partially the result of a drastic reduction in the number of NHS inpatient mental illness and intellectual disability beds, while the number of involuntary hospitalisations has risen (this has also been discussed in Keown et al. 2011). However, they also point out that this can’t be the whole explanation as the number of forensic sections has risen in the private sector but has remained stable overall. Meanwhile there has been an increase in the number of forensic beds in both the NHS and the private sector. This, as they say, is worthy of further research.

The authors also note that this rise in involuntary hospitalisation has occurred while the provision of community services have also increased ‘beyond recognition’. They say that, clearly, there is a requirement for inpatient treatment that community-based treatment cannot be substitute for.

Why rates have risen is not clear. The authors suggest several explanations: 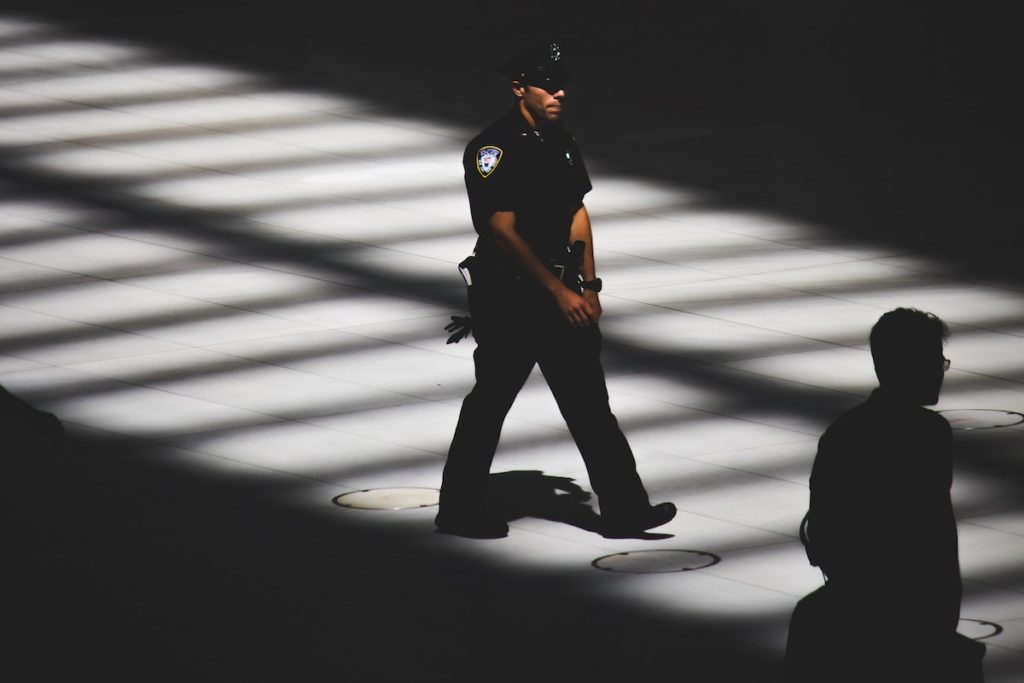 The number of forensic sections has risen in the private sector, but has remained stable overall.

As stated by the authors, a limitation of the paper is that the data are from routinely collected sources and this introduces some difficulties: 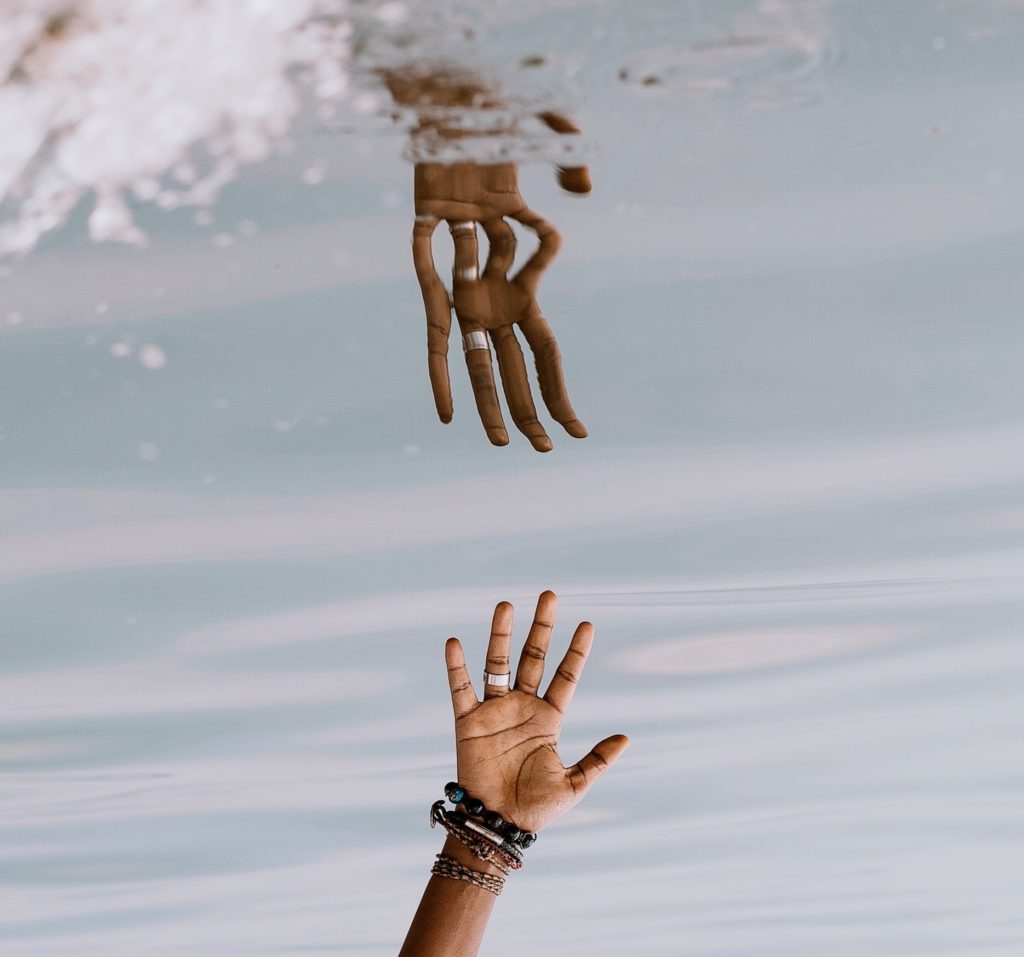 This research provides an important and topical reflection on the rising rates of involuntary hospitalisation.

In the authors’ opinion, the results of the paper indicate that legislative reform of the MHA is as likely to lead to more detentions as it is to lead to fewer. The experience since 2008 in England is that any legislation that is driven by concerns relating to mental capacity, may risk leading to increasing rates of detention, particularly among those with dementia. This has consequences for patients and families and is also likely to put further financial strain on local authorities. 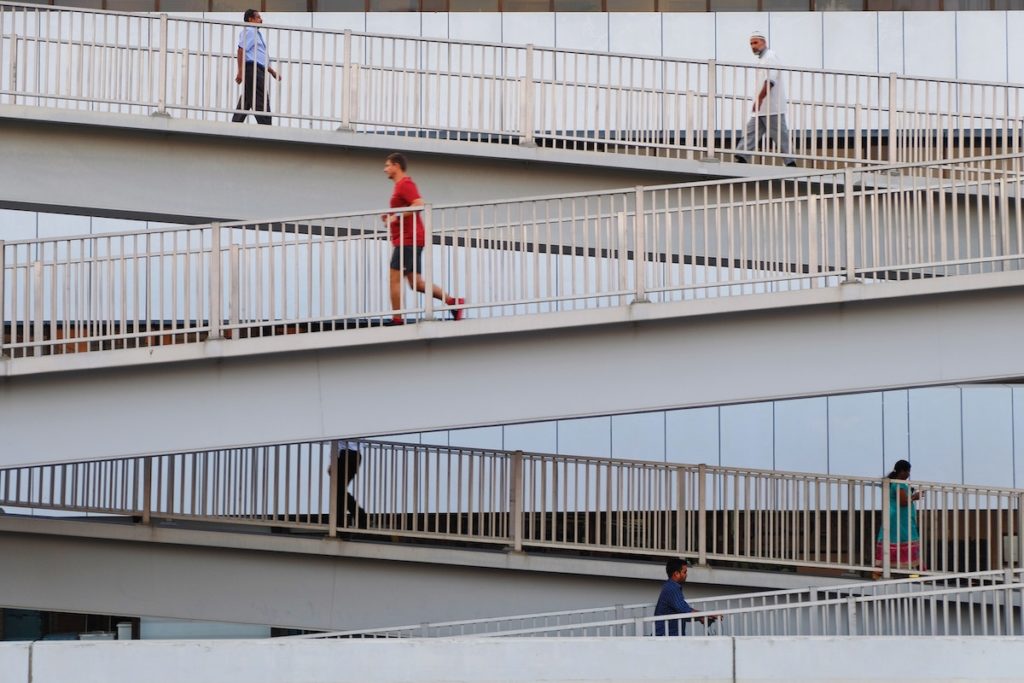 Will further reform of the Mental Health Act lead to more or fewer detentions?

The independent review of the Mental Health Act – Interim report.

Last reply was November 23, 2018
Try out our members features!