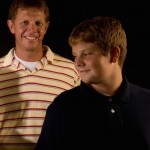 Families are an often under-appreciated aspect of mental healthcare, both in terms of their importance and impact (Glynn et al., 2006). In an effort to reduce resource burden and institutionalisation, healthcare services emphasise patient treatment and recovery in the community (Parker & Clarke, 2002). As a consequence, patients’ families have been increasingly thrust into the role of informal carers, although they may not see themselves as such. This can create a tension between clinicians looking to deinstitutionalise patients in the community, and family members wanting the professionals to do what they feel unable to. This tension is no doubt exacerbated in the context of severe mental illnesses like psychosis.

Effective collaboration with and involvement of families by clinicians is therefore more necessary than ever, whether it be providing carers with general information about mental health services, or more specialised interventions like psycho-education or family therapy (Mottaghipour & Bickerton, 2005). Under the right circumstances, families can improve patient engagement with treatment, respond to early warning signs of relapse (Herz et al., 2000), and lead to better outcomes from both therapy and medication (Glick et al., 2011), resulting in shorter hospital stays and a better quality of life (Schofield et al., 2001).

Despite government policy and psychiatric guidelines in many countries instructing that families should be involved in treatment, the research indicates that Family Involvement is sparsely implemented (Glynn, 2012). This is reportedly due to families feeling uninformed and marginalised from the care planning process (Clarke, 2006), while at the other end clinicians may experience difficulties in implementing evidence-based practices due to lack of proper training and experience (Simpson & House, 2003). These claims are primarily speculative, however, or focus on a specific intervention (e.g. psycho-education).

In an article recently published in the British Medical Journal Open, authors Erica Eassom et al. (2014) present a systematic review examining how the involvement of families is implemented in the treatment of patients with psychosis, particularly the barriers, problems, and facilitating factors in current practice. 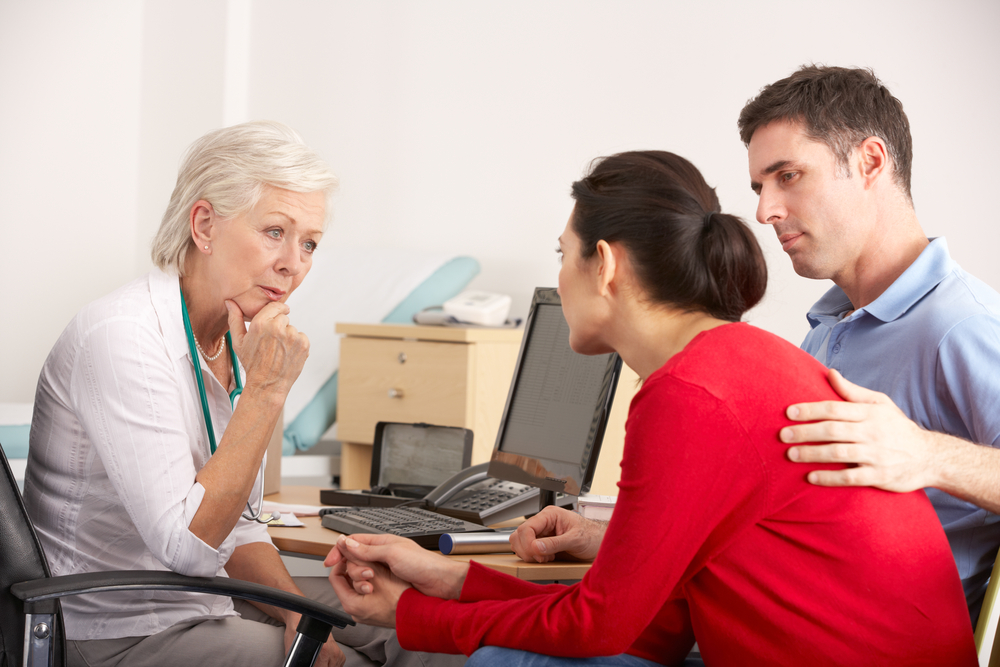 Despite government policy and psychiatric guidelines in many countries instructing that families should be involved in treatment, the research indicates that Family Involvement is sparsely implemented.

Two of the reviewers (non-clinicians) independently searched computerised databases, as well as conference papers, book chapters, dissertations and reports, in order to minimise publication bias. To qualify for inclusion, papers had to present original data gathered in primary or secondary mental health services, the patient populations had to include psychotic disorders, there had to be communication between any health professional, families, and adult patients, and results had to describe barriers and/or facilitating factors in involving families in treatment.

Although the included studies presented both quantitative and qualitative studies, the reviewers conducted a theoretical thematic analysis and thematic synthesis, which looks to identify emergent themes across studies, subsequently categorising them into an overarching framework (Braun & Clarke, 2006). Emerging themes were discussed with a clinician-researcher throughout the analysis, and two additional clinician-researchers separately examined the final data synthesis.

In total, 43 studies were included, 42 of which were published between 1991 and 2013, and one in 1978. The majority of findings were UK-based, with the rest from a range of English and non-English speaking countries around the world. The majority (33) reported on implementing Family Involvement approaches. 37 papers looked at staff perspectives, 8 papers covered both staff and patient perspectives, and only 6 featured family perspectives. Overall, the review included data from 588 professionals, 321 patients, and 276 family members.

Highlights of the findings:

In order to effectively implement family involvement in care, all members of a clinical team should be trained and regularly supervised and a ‘whole team approach’ should be used. Developing a clear structure for the intervention may be beneficial for the delivery of family involvement, provided that flexibility to accommodate individual needs is ensured.

Concerns emerged regarding privacy, power relations, fear of negative outcomes and the need for an exclusive patient–professional relationship. Exploring and acknowledging such concerns through open, yet non-judgemental communication could facilitate the establishment of a therapeutic alliance between staff, families and patients. 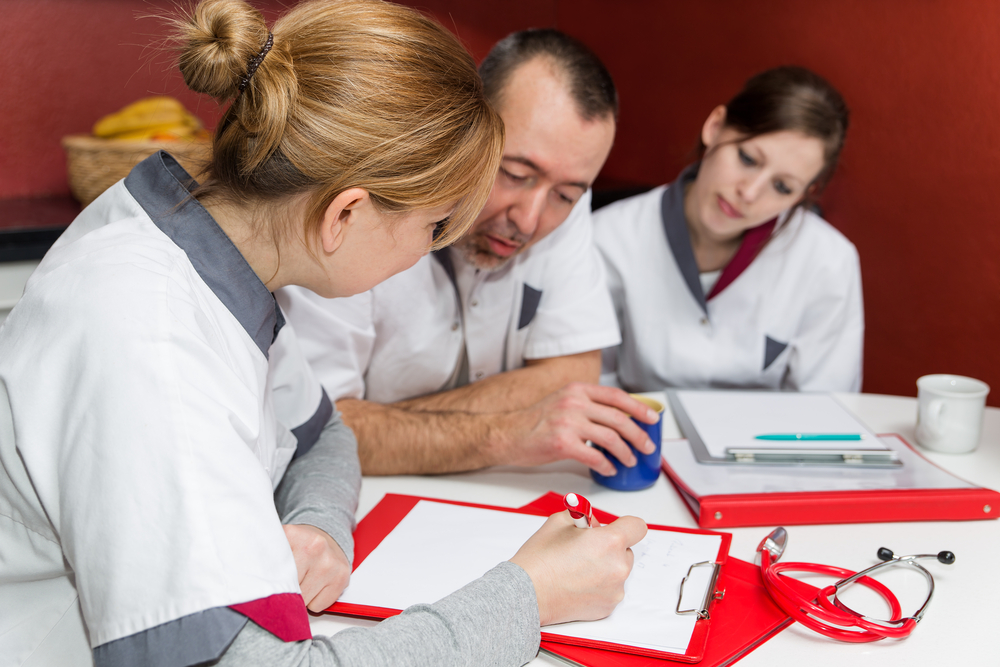 Staff training across clinical teams is viewed as an essential component of successfully implementing Family Involvement.

Surveying the existing literature, this review collates barriers facing the proper Implementation of Family Involvement. Many of these had already been identified in previous studies, but have been gathered here into an all-encompassing framework.

Perhaps unsurprisingly, barriers appear to exist at both the micro and macro-level, whether it is the relative lack of motivation or ignorance of clinicians and families alike, or the lack of prioritisation of Family Involvement by managers, or even how mental health services collectively perceive their role.

This latter barrier is arguably the most concerning, as this will undoubtedly have a trickle-down effect on everything from available resources to the culture within clinical teams. It is also most likely the hardest barrier to change. As the authors point out, current guidelines and policy unanimously push for the prioritisation of Family Involvement already. The issue therefore is a failure of implementation, not of awareness.

It is here that the review could have its biggest impact. By presenting a comprehensive summary of all the issues facing the implementation of Family Involvement across a multitude of international studies with complementary findings, this review helps to underline exactly where we’ve been going wrong. The next step is to show how to implement Family Involvement the right way.

Although the review includes facilitating factors, this was in the context of existing barriers. As the authors point out, the focus of subsequent research should be to present examples of successful implementation, e.g. meaningful steps towards changing organisational culture, or successfully bridging socioeconomic gaps between staff and minority families.

The method used for analysing the findings was thematic analysis, which is qualitative, i.e. narrative-driven rather than presenting concrete data. While this is sometimes denigrated as ‘anything goes’ research (Braun & Clarke, 2006), it is a useful tool for summarising mixed-method data, especially when conducted rigorously, as it was done here (two independent reviewers using a pre-agreed framework). Thematic analysis, and qualitative research in general, also derives its value from presenting the bigger picture in a topic where so far only snippets have been visible. This allows for the generation of more specific hypotheses, fuelling subsequent research. 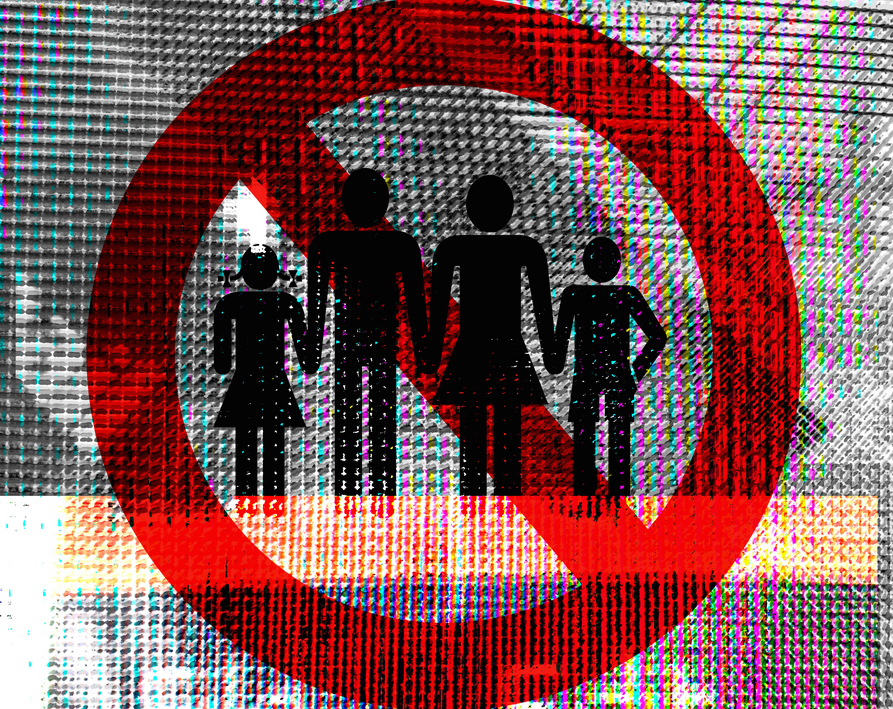 This review primarily focuses on the barriers to implementing Family Involvement, rather than the solutions to successful implementation.

There is a fundamental tension between the need to deinstitutionalise mental health, and the fact that family members may be ill-equipped to provide proper care. Family involvement, when correctly implemented, is supposed to bridge that gap. Given that mental illness, particularly psychosis, goes hand in hand with adversity (Morgan & Hutchinson, 2010), without Family Involvement, patients may find themselves feeling isolated in a stressful, impoverished environment with helpless family members and seemingly absent clinicians.

This review presents a compelling synthesis of the myriad issues facing Family Involvement in its current form, and suggests a path for future trials of successful implementation. Although the authors provide a broad overview via qualitative methodology, as they put it, the bigger picture “is more than the sum of its findings”.

Last reply was December 1, 2014
Try out our members features!