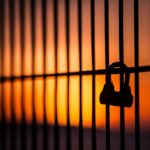 For some people with mental illness, especially with complex or comorbid difficulties, a reality of psychiatric care is that it can involve repeated inpatient admissions. The clumsy term “revolving door patients” is sometimes used to describe this (Jeppesen et al, 2016). It’s one of those unfortunate phrases in the healthcare lexicon that can distract from the issue at hand by seeming glib or even pejorative. The impact of this pattern on establishing and maintaining community function and support is considerable. For clinical services, it has significant resource implications, and indicates a profile of clinical need that is not adequately met.

As highlighted in this study by Jones and colleagues, there is some overlap between individuals whose psychiatric contact is in this “high-frequency” pattern, and those who are frequently involved with the criminal justice system. The prevalence of mental illness in prison is well established, with psychosis rates of around 4% (Fazel & Seewald, 2012), which is associated with reoffending and reincarceration (Chang et al, 2015; Mahentharan et al, 2020). The focus of this study is on reincarceration, and the vulnerability of individuals with psychiatric needs to repeated, often brief imprisonments. By following-up people assessed by psychiatric teams in two Canadian jails, Jones et al examine the rate of reincarceration and factors associated with this, with a view to better focusing therapeutic input. 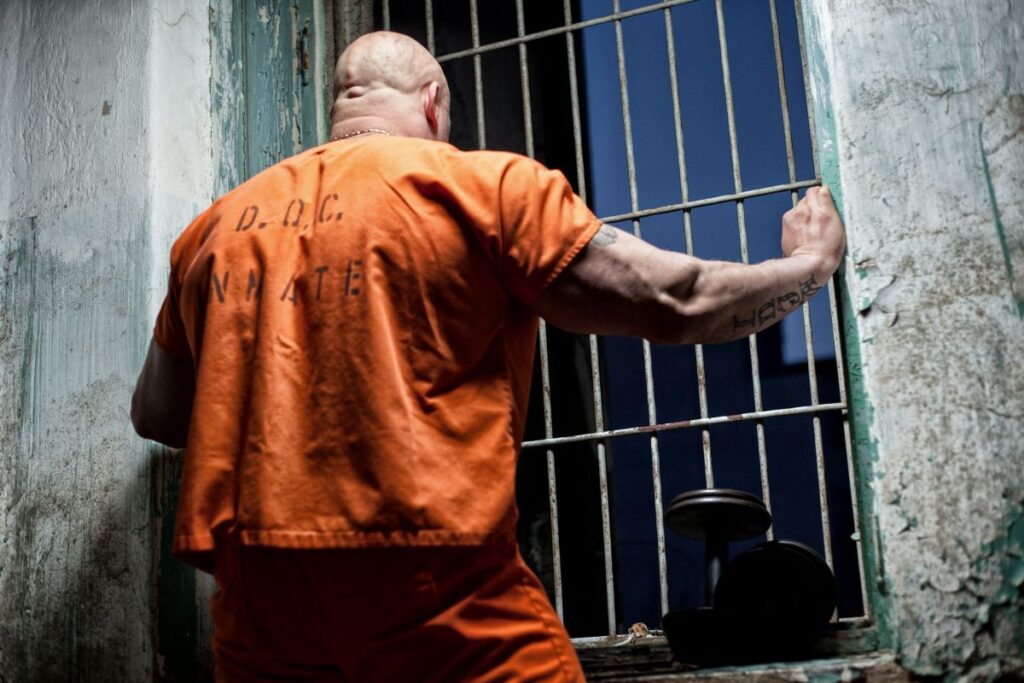 Individuals with mental illness may be more vulnerable to serving repeated prison sentences that can disrupt community stability.

The study was set in one male and one female detention centre in Toronto, Canada. These mainly hold people on remand (between charge and trial/conviction), so the population is quite transient with lots of turnover. The study included those who were screened at prison reception with the Brief Jail Mental Health Screen, then again using the Jail Screening Assessment tool (JSAT), a 20-minute interview to elicit a range of background and mental health details. This second assessment was with the “Forensic Early Intervention Service” (FEIS) – a multidisciplinary team, similar to “mental health in-reach teams” in England and Wales (akin to community mental health teams in that they provide outpatient care, but to people in prison). The FEIS model however targets identifying potential mental health needs in the first few days of remand.

All patients assessed by the FEIS 2016-2018 were included. Data was collected on diagnosis, ethnicity, gender, current charge(s), homelessness, age, severity of illness as measured by the brief psychiatric rating scale (BPRS), and length of stay (days from referral to FEIS to discharge, due to declining or not requiring the service, or being released). Survival analyses examined associations between these characteristics and reincarceration (using the proxy of re-referral to FEIS). Initial univariate analysis identified variables to take into a multivariable Cox regression model, testing main effects and interactions. Associations are reported as hazard ratios (HR), where >1 is considered a risk increase. Additionally, among those with a complete 1-year observation, the authors investigated predictors for having three or more referrals to FEIS, reported as odds ratios.

3,034 patients (76% men, average age mid-30s) accounted for 4,704 referrals to FEIS. 54% were White, 21% Black, 11% Aboriginal and 6% Asian. Most prevalent diagnoses were schizophrenia-spectrum and bipolar disorders (35%) and mood and anxiety disorders (55%), with the rest made up of personality traits and intellectual disability or brain injury. The most common charge was breach of probation (29%), followed by assault (22%) and theft or robbery (21%).

29% were reincarcerated at least once (median time at risk 535 days or 1.5 years). Factors significantly associated with rate of reincarceration included:

Of 2,935 individuals with a complete year of follow-up, 7% had 2 or more reincarcerations after first assessment, accounting for 20% of all reincarcerations. Predictors of being in this group were diagnosis of schizophrenia spectrum/bipolar disorder and homelessness. An index assault charge was inversely associated. 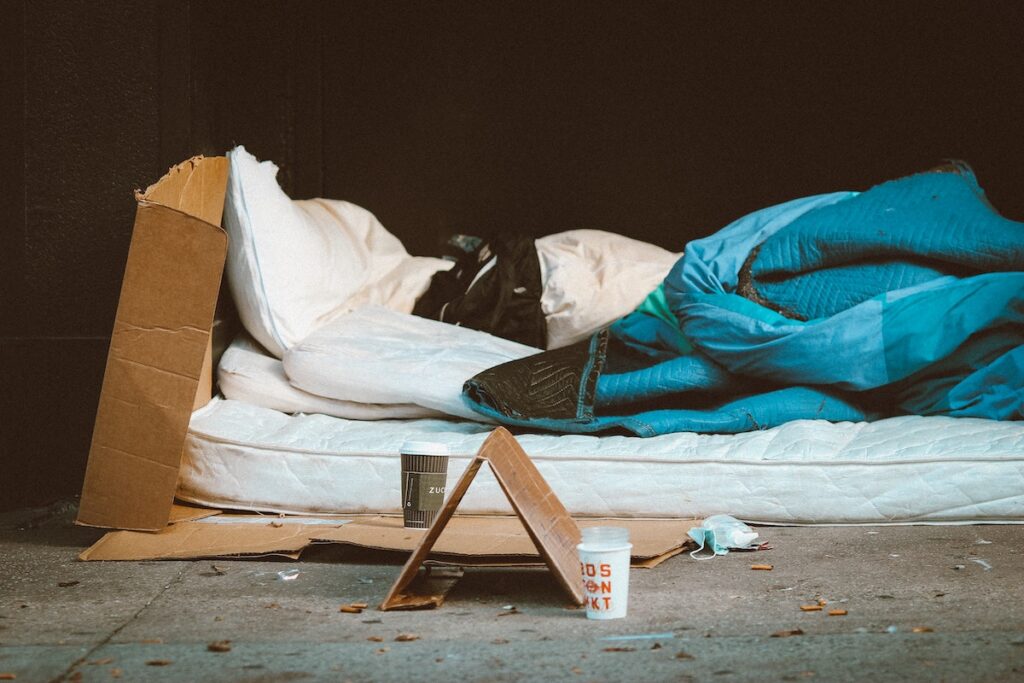 Individuals who were homeless or had a diagnosis of schizophrenia spectrum or bipolar disorder were at highest risk of reincarceration.

The authors highlight that individuals with schizophrenia spectrum or bipolar disorder were twice as likely to be reincarcerated, and suggest possible explanations: reduced access to services and housing, substance misuse, and links between psychotic symptoms and offending or between disorganised behaviour and breaches of release conditions.

Regarding substances, the differential effects were noted in that stimulant use was particularly associated with reincarceration, whilst other drugs were not. It is suggested that these drugs might be particularly destabilising.

The significance of homelessness is emphasised, and discussed in terms of the cycle of incarceration reducing access to employment and breaking-up community ties. Homelessness itself can increase certain types of crime and police contact.

Finally, more minor offences were associated with reincarceration. Technical violations such as breaching probation are more likely with unstable housing and symptoms of mental illness, perpetuating the cycle of reoffending. 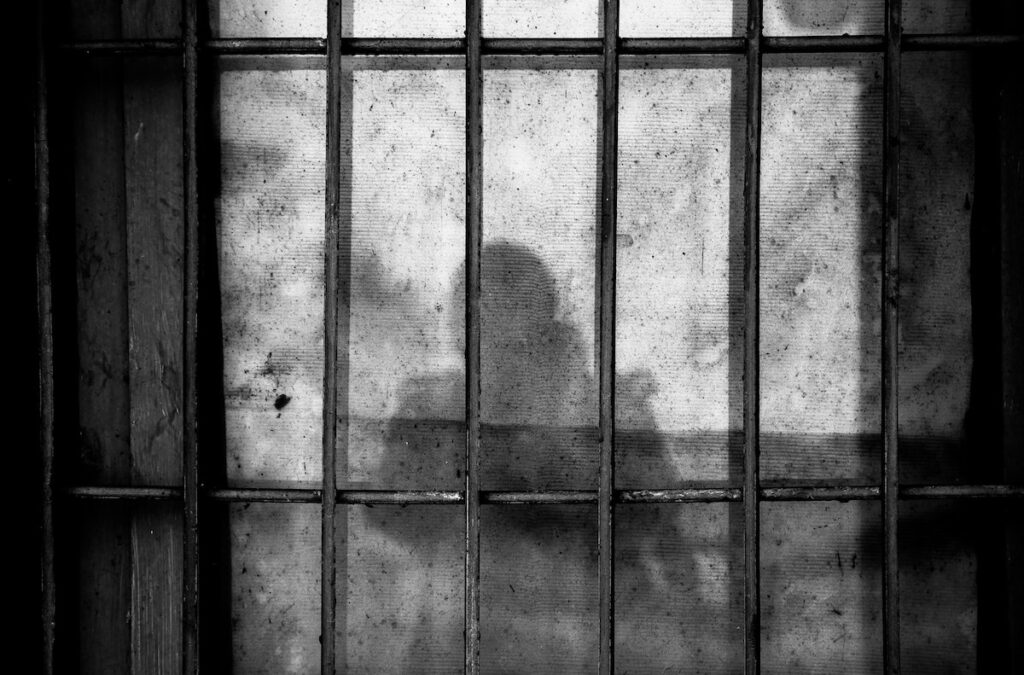 Prison research is hard work. They are not institutions set up with research in mind. So information on the clinical profile and short-term criminal justice trajectories of 3,000 individuals is a useful addition to the literature. The study does a good job of adding to the evidence for clinical needs in this population, and the authors make some helpful recommendations.

At the same time, there are some limitations. As the authors point out, reliance on re-referral to FEIS to identify reincarceration, rather than using a centralised register measure, means there is potential to miss some people who were reincarcerated.

The main limitation, however, is the quality of diagnostic information. The JSAT is a screening rather than a diagnostic tool, designed to identify those needing fuller assessment. The emphasis is on minimising false-negatives, so it will likely overestimate diagnoses. Some details on the precise information elicited by the tool would have been helpful to understand the findings. For example, the presence of personality traits is difficult to interpret without understanding the threshold, likewise for the measure of substance use. Heterogeneity of definitions of substance use, misuse or disorders is a common issue in clinical research, and can limit the replicability or clinical application of such findings. One way to address these issues would have been to include information about subsequent course or treatment within prison.

Further, a key issue in terms of the research question is a lack of information on comorbidity. This is relevant because having multiple areas of difficulty is a potential feature associated with reincarceration. Personality traits were only present in 9%, lower than would be expected if these include antisocial personality, and this was likely overshadowed by other diagnostic categories. In terms of substances, we do not know the pattern of overlap between different substances (polysubstance use being typically very common), or with different diagnostic categories. 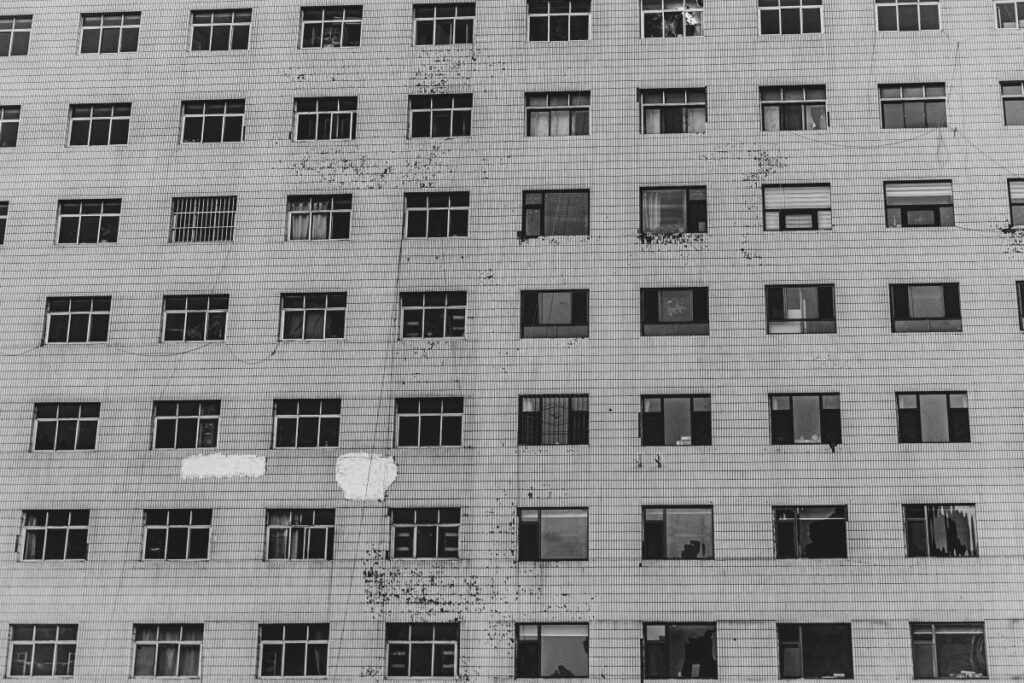 Over 3,000 people assessed in prison by mental health services were followed-up for reincarceration, though there were some limitations to the clinical information recorded.

This study emphasises unmet needs associated with repeated reincarceration, especially schizophrenia spectrum and bipolar disorders, homelessness and substance misuse. For those working in prison this is perhaps no surprise, and reflects day-to-day experiences of providing psychiatric treatment within the criminal justice system. Rather than informing individual clinical practice, this study underlines the issue at a service level. The authors suggest targeting these unmet needs with transitional services:

Investment in specific transition and community services and careful evaluation of their efficacy is required to address the problems faced by people with SMI [severe mental illness] released from jail to reduce reoffending.

It also adds to the literature that shows that mental illness is associated with reoffending. This is not sufficiently taken into account by criminal justice systems, which tend to focus on criminogenic needs.

Provision of support in a stretched system will have to consider targeting resources to where they will have the greatest impact. Identifying individuals with the profile of needs highlighted here, and addressing them in a more tailored manner, is likely to benefit not only individuals themselves but the whole system, potentially including cost-savings (Senior et al, 2020). Many of the significant factors highlighted are modifiable. For example, there is increasingly strong evidence for reductions in offending associated with antipsychotic treatment (Sariaslan et al, 2021). So, there is a good rationale for improved access and adherence to psychiatric treatment being a central intervention to reduce reoffending.

An even bigger question is, in the context of patterns of mental illness and associated needs like the above, what is the point of short prison sentences for minor offences anyway? This is of course in part a political issue. Encouragingly, in England and Wales the limitations of short prison sentences have been recognised in new Sentencing Council Guidelines, which emphasise community orders as an alternative (Taylor et al, 2021). It is likely that this kind of shared, cohesive understanding across the different facets of the health and justice system is needed in order to make significant improvements. 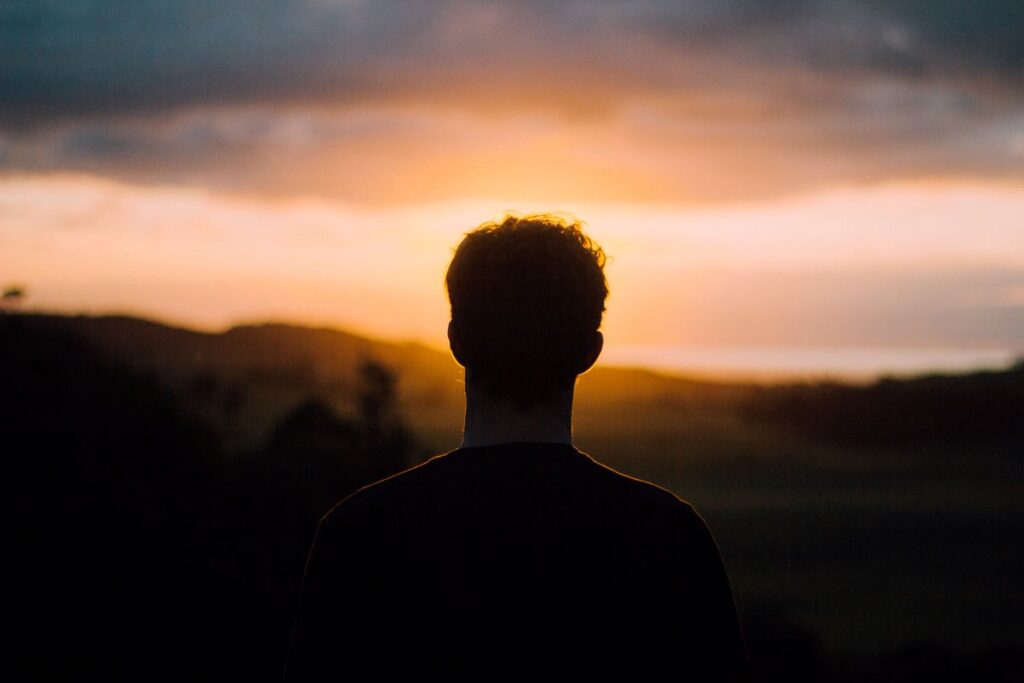 Sariaslan A, Leucht S, Zetterqvist J. et al (2021) Associations between individual antipsychotics and the risk of arrests and convictions of violent and other crime: a nationwide within-individual study of 74 925 persons. Psychological Medicine. 2021:1-9. [PubMed abstract]