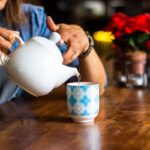 For many years the only possible treatment for people in acute mental health crisis was hospital admission. This has changed over the past decades thanks to the implementation of home treatment as an alternative to acute hospital admission. People who are experiencing an acute crisis in their mental health now have the option of staying at home with the support of a multidisciplinary team of mental health professionals, who can manage their care and risks outside of a hospital (Johnsons, Needle, Bindman, Thornicroft, 2008).

A crisis resolution team (CRT) or home treatment team (HTT) is a service that operates around the clock to provide support for people dealing with a mental health crisis, and is made up of psychiatrists, mental health nurses, psychologists, social workers and team assistants (Home Treatment Accredited Scheme, 2019). The main aim of a HTT  is to reduce hospital admission, and the costs associated with this, while providing effective and accessible care plans co-produced with service users and their families.

In contrast to other outreach services, HTT’s intervention is brief, which varies between a few days to a couple of weeks. After a service user is assessed and considered to be appropriate for home treatment, the HTT keeps contact with the patient on a daily basis. If the risk is too high, other alternatives such as crisis house admission and day unit centres could be considered alongside hospital admission.

Although crisis resolution and home treatment service models have been widely implemented in various mental health systems around the world (Hubbeling & Bertram, 2012); there is only moderate evidence for its effectiveness due to limited and outdated studies. To address this, Stulz et al. (2020) conducted a randomised control trial focused on testing whether home treatment services would enable a reduction of hospital use over a 24 months period, compared with hospital admissions. 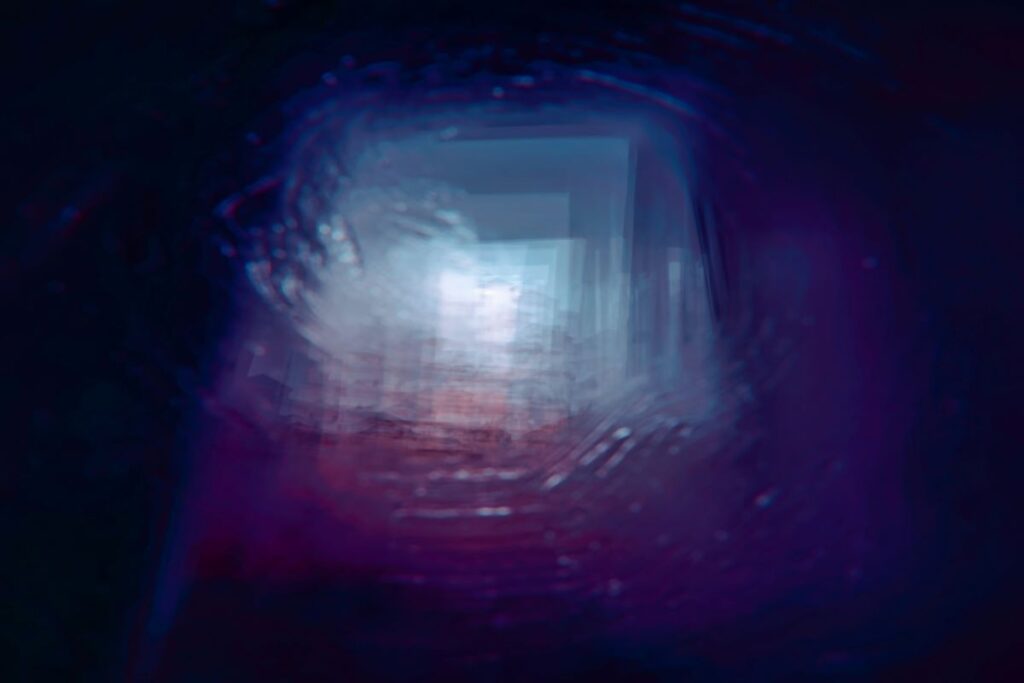 Home Treatment Teams enable service users dealing with acute mental health problems to be treated at home by a group of multidisciplinary professionals.

This research took place in Aaroug, north-west Switzerland, which has a population of 650,000 habitants, and where the main mental health care provider, Psychiatric Services Aargau AG (PDAG), covers approximately 75% of the hospital bed days in the whole of Aargau. The local home treatment team (HTT) is also managed by the PDAG, and its main aim is to provide acute outreach mental health care 24/7. For this study, the established HTT screened service users for whom immediate in-patient treatment was deemed necessary across the 1-year study enrolment time (April 2015- April 2016). All participants selected for the study were randomised after they met the following inclusion criteria:

In addition, patients with alcohol, cocaine or opioid dependence and patients with intellectual disability or organic mental disorders were excluded, regardless of whether one of the listed disorders was the primary or secondary diagnosis.

During the enrolment period, a total of 2,795 service users were referred to hospital for admission, of whom 2,088 patients were excluded from the study and directly admitted to appropriate hospital wards. A total of 707 service users were allocated into two groups: an experimental group (412), where service users were treated by HTT and a control group (295), where service users received care only on hospital wards. A single randomised consent design was used in the study to prevent limitation of sample due to patients lacking capacity to make informed decision about their care. Participants were randomised using the Zelen method, which was proposed by Zelen in 1979, as a trial method of randomising participants before acquiring consent in order to enhance recruitment to clinical trials (Adamson et al., 2006). 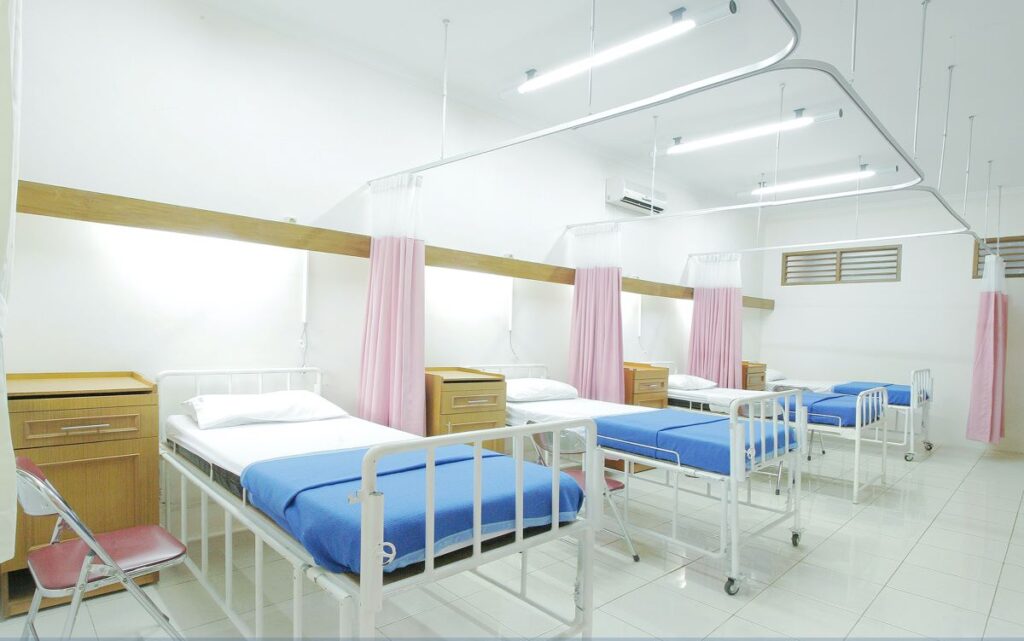 Treating people at home led to fewer hospital days per patient, but did not prevent hospital admission entirely.

The authors concluded that home treatment teams (HTT) can reduce the use of hospital beds among severely ill service users experiencing acute mental health crisis, with comparable clinical and social outcomes. Additionally, the patients’ satisfaction of home treatment seems to be very similar to standard inpatient care. In contrast to previous findings, this study showed that HTT does not prevent the initial hospital admission but works on a similar basis to inpatient admission, but with less restrictions for a service user. It seems that more research is still needed to fully evaluate the effectiveness of home treatment team involvement. 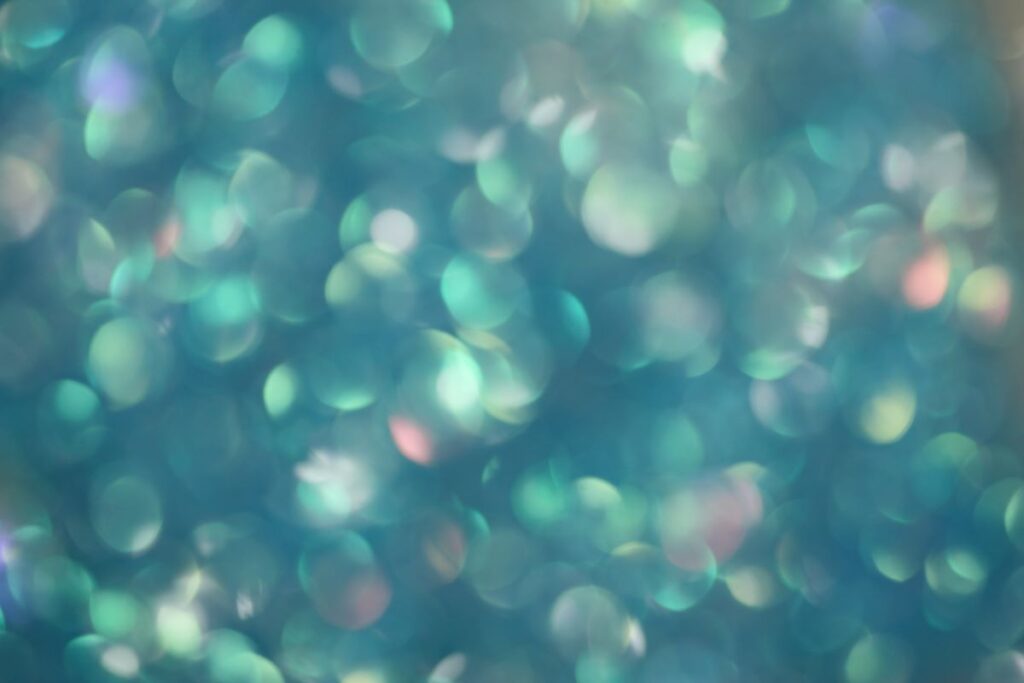 The main strength of this study is that Stulz et al., (2020) managed to conduct a randomised controlled trial, successfully overcoming the limitation of gaining consent and recruiting a large sample of participants across a period of 24 months. This trial found that intensive home treatment was indeed helpful in reducing hospital admissions (bed days) by rapid crisis intervention.

Despite its strengths, there were some limitations to this study. For instance, the researchers were unable to evidence that home treatment intervention significantly prevents hospital admission altogether, which could be due to strict triaging and gatekeeping procedures. The decision of referring someone to hospital or a home treatment team depended not only on clinical decisions, but also on out of hours assessments or availability to randomise patients immediately after they were assessed.

The studied sample that included involuntary admissions and patients who were unable to make informed decisions could not be fully analysed due to ethical requirements. Additionally, the authors had to rely exclusively on routinely and mandatorily recorded data gathered by clinical staff, so it was also not possible to mask the clinicians involved in the study. 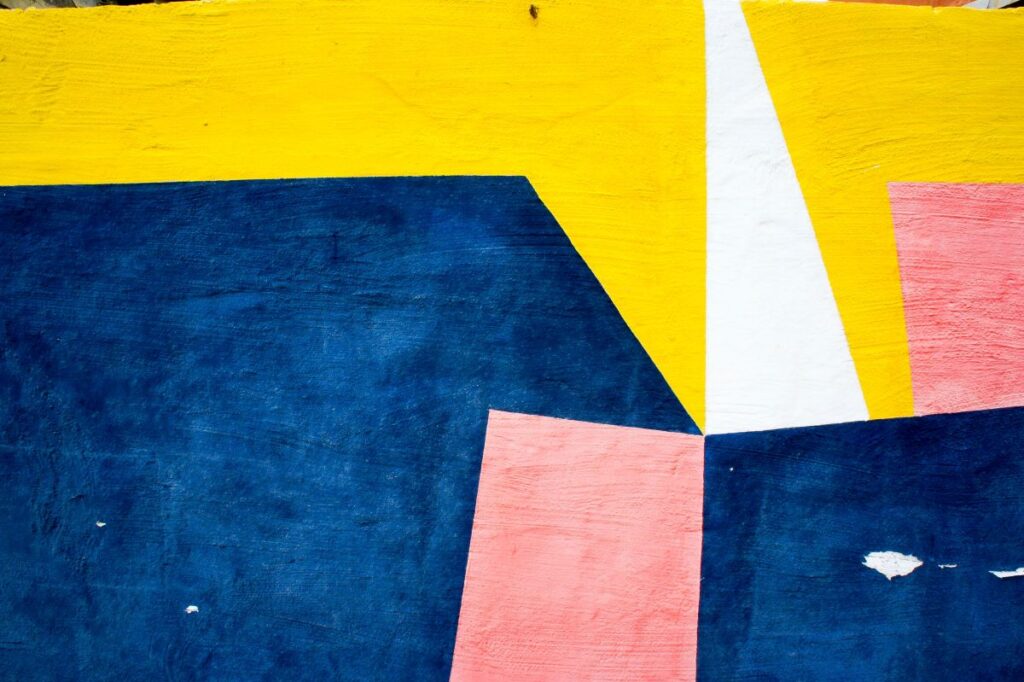 The authors conducted a successful randomised controlled study across 24 months period, but it’s hard to say how representative the data really is.

More research in this area is needed to help better evaluate home treatment services around the world and find out what factors are actually helping in reducing hospital admissions or preventing re-admission. Many past studies have concentrated on treatment costs and only secondarily looked at the service users’, and their families’, satisfaction. Hospital admissions often carry risks and should always be the last resource to manage service users’ risks and mental health problems. Many of the service users we have worked with over the past two years, often reported that they found home treatment team interventions more helpful than hospital admission, as they could remain in their own environment and with their family. Of course, often it is impossible to manage a severely relapsing, acutely unwell service user in the community and the admission needs to happen to reduce risks to self, from others and to others. However, to prevent relapses it is important to involve service users and their support network, when developing their care plans to try to meet their expectation stated at the beginning of crisis team intervention.

This study did not include much information about the follow up plans for all the service users taking part in research, which in our personal opinions, as clinicians working in a home treatment crisis team, can be crucial in preventing re-admission or even re-referral to crisis team services.

We believe the clarity of a crisis team role is crucial because not every service user will find HTT interventions helpful due to its set up. We have often heard of people’s dissatisfaction around seeing different clinicians, being seen too often, or not being able to have therapy. HTT interventions can be, however, very beneficial if the service user is appropriately fitted to HTT criteria, which makes the assessment process so significant. We hope that future studies concentrate more on what makes a crisis team intervention most effective, and show how challenging it can be to work with such a variety of service users and their different circumstances and mental health conditions. 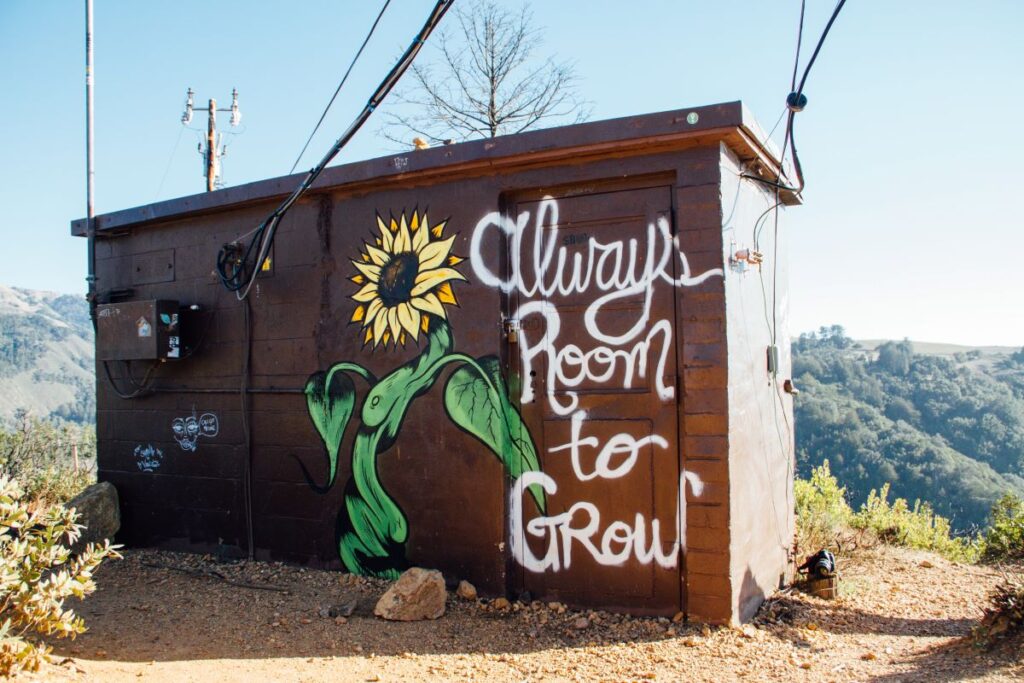 There is still a lot of space for future research around home treatment and crisis team interventions to help optimise these services for users and their carers.

Last reply was October 7, 2020
Try out our members features!