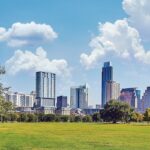 Our mental health is closely associated with our environment. With an increasing number of us living in large cities with limited access to green spaces, there are alarming concerns about the effect of urbanisation on overall health (Callaghan et al, 2020). The role of green spaces on psychological well-being has become an important consideration when thinking about optimising mental health outcomes in the community (World Health Organization, 2016).

Mental illness makes up a big part of community medicine with primary care physicians caring for a large proportion of the patients presenting to all services. Therefore, the effect of green spaces on the health of the people seen in primary care is critically important from a public health perspective (Barbato et al., 2016).

The aim of a recent study by Callaghan et al. (2020) was to review the range of evidence that exists on how urban green spaces can play a role in improving mental health for patients attending primary care services. 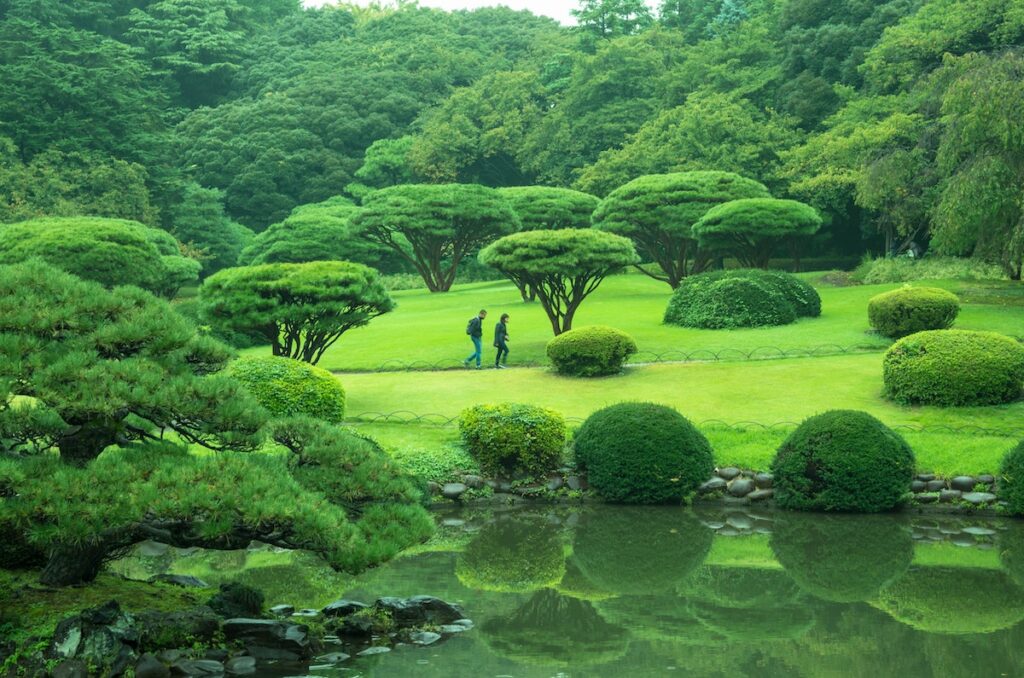 With more of us choosing to live in large cities, the question of whether green spaces are important for public mental health becomes increasingly relevant.

Callaghan et al. (2020) chose to conduct a scoping review over a systematic review to explore the whole range of existing knowledge. This served to accommodate the variety of previous work without setting necessary research standards for inclusion. Papers were found using relevant search terms in PUBMED, Google Scholar and The Cochrane Library and few more were picked from the reference lists of key studies.

Papers were selected only if they were published after 2000 to keep the review relevant to recent research findings. The researchers included a total of 25 studies and focused on studies on European populations due to similarities in urban planning and culture, although a small number of studies from Australia and USA were included. The main term “green spaces” was defined prior to the beginning of the research to include natural or part-natural areas like parks, sports fields, gardens, meadows and woodlands, but private green areas were excluded for accessibility reasons.

23 out of 25 of the included studies showed a positive association between urban green spaces and mental health parameters, especially depression and anxiety. This is in line with previous work that shows outdoor activities in green spaces result in positive mood changes (Bentivegna & Katsampa, 2019).

The other two studies did not show a positive effect, with one showing limited evidence that could be population size dependent and the other finding no association at all.

Due to the association between green spaces and socioeconomic background, such considerations were also included in the results. Residents with better accessibility to green spaces in their areas had reduced levels of health inequality, while no other factor could show this decrease in health inequality (Mitchell & Popham, 2008). 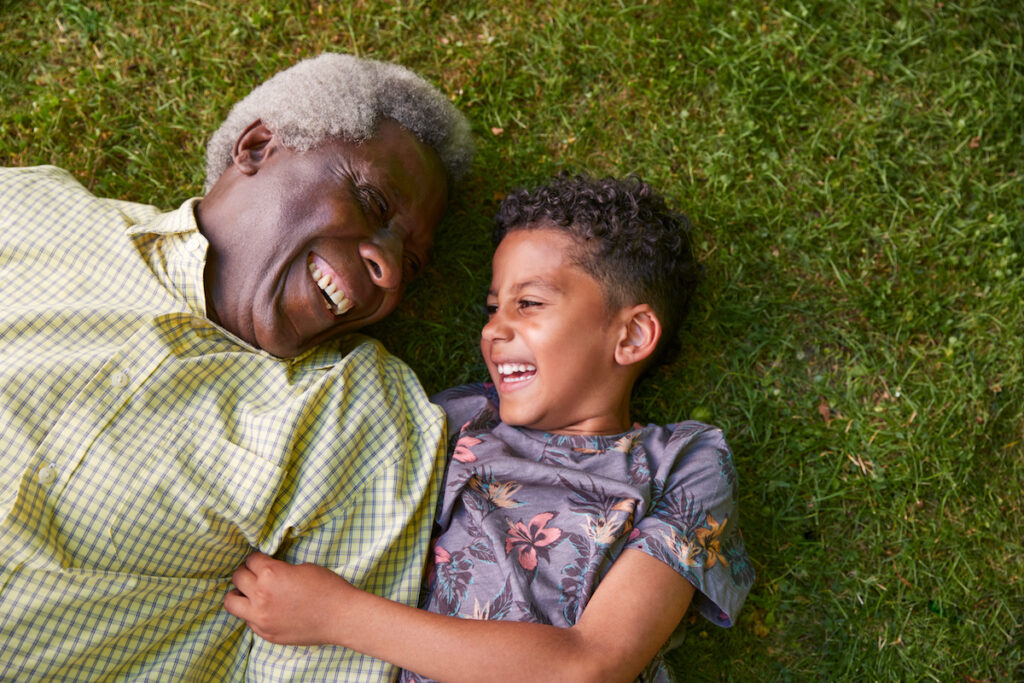 Self-reported depression and anxiety levels are lower for residents who have access to urban green spaces. 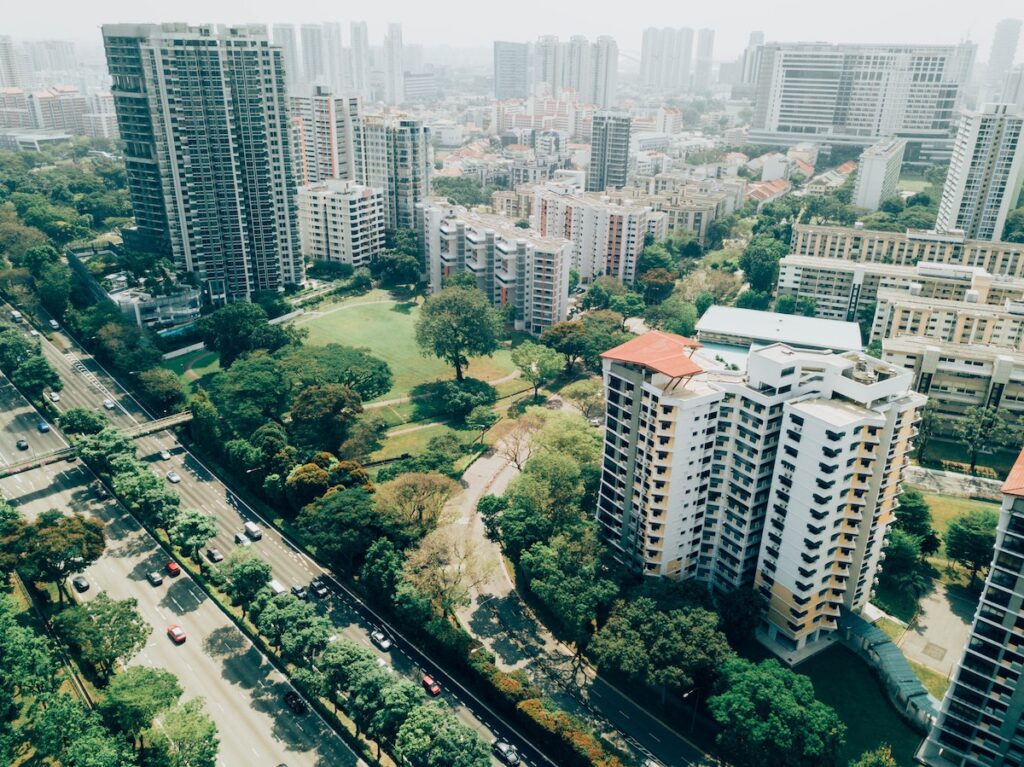 The researchers included a range of different studies, including cohort, cross-sectional and randomised controlled studies to produce a map of the current literature. This helped identify gaps in available research and provide suggestions for future work. However, the variability in study methodology and the lack of quality assessment of the studies involved, makes it difficult to merge and statistically analyse the data to reach a reliable conclusion (Sucharew et al. 2019)

Studies included were written in English. Since Europe was the focus of the review, it would have been sensible to include relevant papers written in other European languages. This could help better represent the range of findings for European populations.

As discussed by Callaghan et al. 2020, although the study was reviewing mental health outcomes of people attending primary healthcare, only two of the studies were specific to such populations due to lack of relevant literature. Researchers have helped identify an important knowledge gap that can be addressed in future work to help understand protective factors for the mental health of people in primary care.

The review, importantly, included studies that explored the co-founding variables of race and socioeconomic background when it comes to accessing green spaces and getting the anticipated health benefits. In the future, it would be interesting to also review other patient factors that may lead to increase or decrease involvement with natural spaces, including age, other health co-morbidities, occupation and area of childhood upbringing. 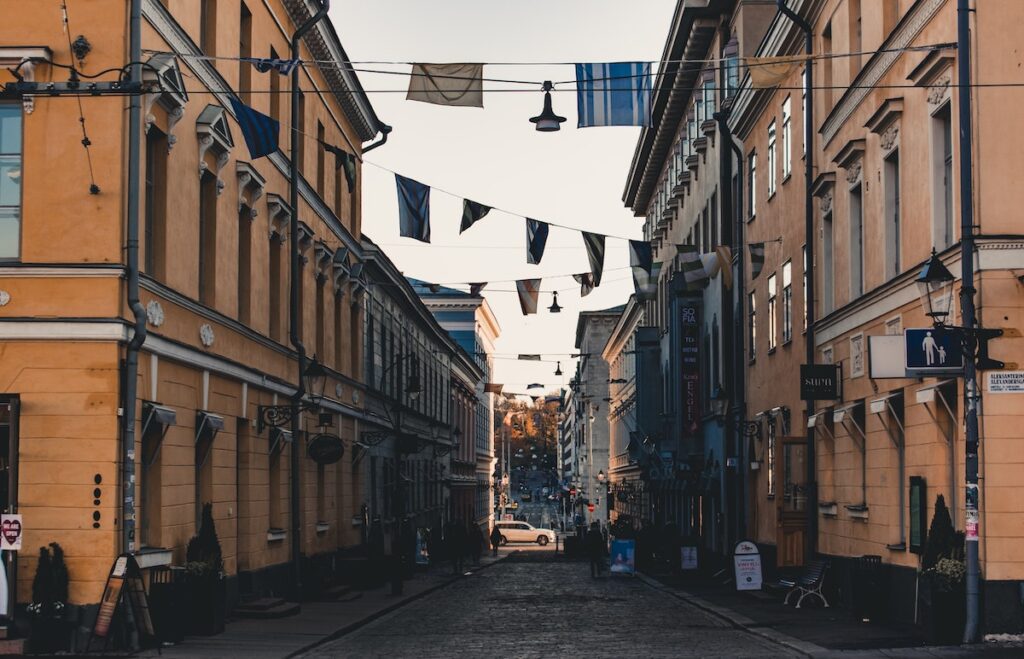 Areas with fewer green spaces are often linked with higher rates of poverty, meaning that the interaction between green spaces and mental health could be difficult to explore without considering the effect of socio-economic factors.

This scoping review revealed a summary of evidence that largely supported the association between urban green spaces and mental health benefits. This could lead to potentially identifying a key area for evidence-based health strategy development and city planning to improve well-being.

Green space and mental health is an important area of study, not only for people working in healthcare services, but also in policy-making and architectural design. Equally important is the role this data may have in supporting social prescribing decisions for patients being managed in the community. Social prescribing allows patients to access non-medical services that can improve their mental health outcomes. Many of these interventions already promote patient involvement with nature, including participation in outdoor social activities and physical exercising or gardening. With increasing evidence showing that access to green spaces are linked to lower mental illness rates, such interventions may become more popular. This could mean they will likely require more funding to improve the quality and increase accessibility while minimising waiting times for referred patients. In the future, it is essential for professionals and patients to take part in evaluation programmes that assess the impact of social prescribing to provide feedback on the service outcomes. 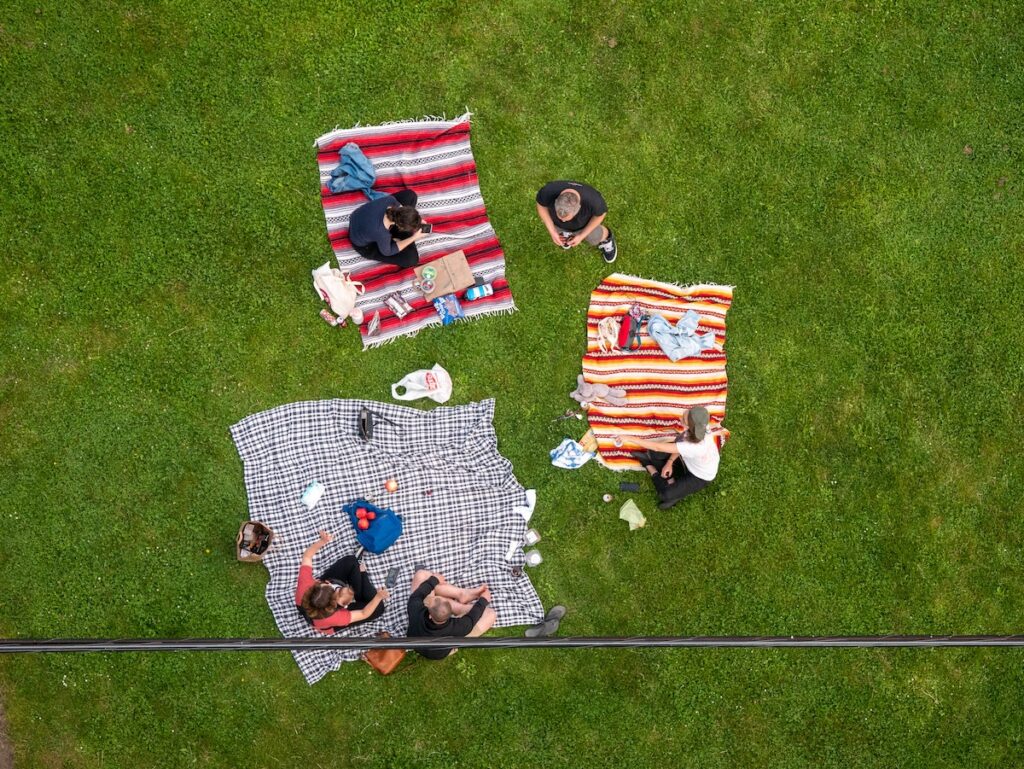 Barbato, A., Vallarino, M., Rapisarda, F., Lora, A., & de Almeida, J. M. C. (2016). EU compass for action on mental health and wellbeing. Access to mental health care in Europe. Scientific paper. Funded by the European Union in the frame of the 3rd EU.

Royal College of Psychiatrists (2010). No health without public mental health, the case for action PS4/2010.

Last reply was October 6, 2020
Try out our members features!