Home » Posts » Populations and settings » child and adolescent » Bullying in childhood: cause or consequence of mental health problems? #AntiBullyingWeek 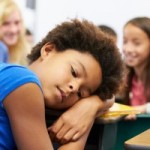 Sadly, bullying during childhood is incredibly common. Research by the UK Department of Education in 2014 suggests that nearly 40% of young people experienced bullying in the preceding 12 months. Six percent report being a victim of bullying on a daily basis (Baker et al, 2014).

Prospective cohort studies have demonstrated that being a victim of bullying is associated with a wide range of mental health problems, such as depression, anxiety, suicide attempts and illicit drug use (Moore et al, 2017). It is even associated with higher levels of markers of inflammation in young adulthood (Copeland et al, 2014) and mid-life (Takizawa et al, 2015).

However, such studies do not establish a causal relationship between being a victim of bullying and experience of mental health (or other) problems. For example, symptoms of anxiety or depression may increase the risk of being bullied (Karlsson et al, 2014; Jansen et al, 2011). Alternatively, other factors, may confer risk of exposure to bullying, and (independently) of subsequent mental health problems.

So, does bullying cause mental health problems? Or do perpetrators of bullying select as their victims those with pre-existing vulnerabilities to mental ill-health? It is not possible (nor, clearly, desirable) to conduct a randomised controlled trial. Enter the discordant twin study: nature’s RCT. Co-twins act as their own controls: if twins who experience bullying tend to later develop depression more frequently or more severely than their co-twins who are spared, we have evidence for a causal relationship between bullying and depression (since genetic and shared environmental factors are controlled for). 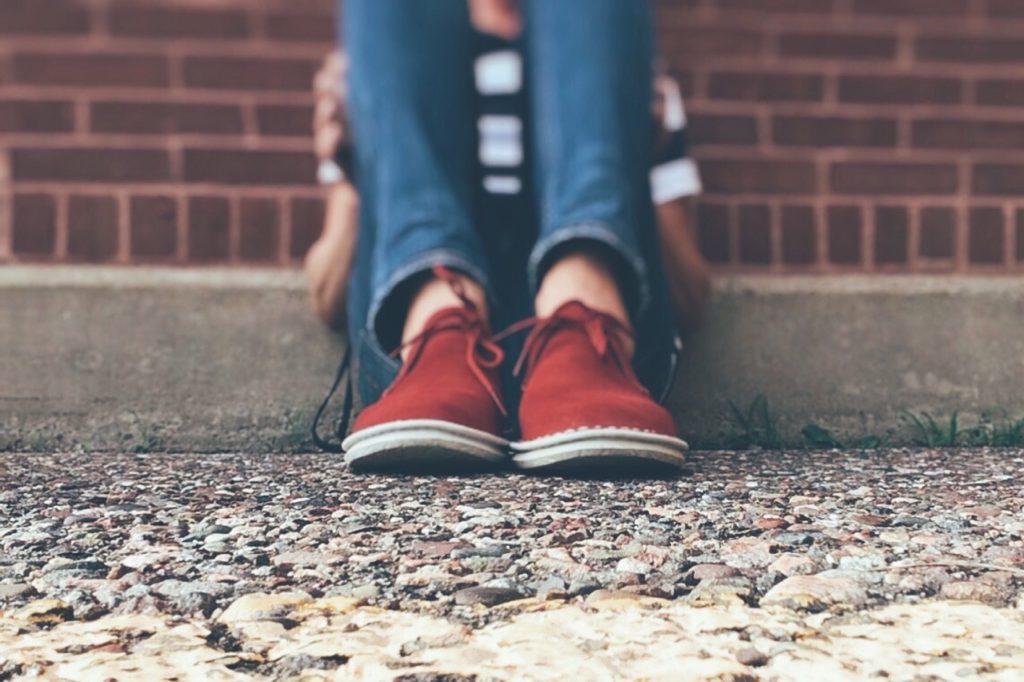 Nearly 40% of young people report being bullied in the past year.

Participants (over 11,000 twins) came from the Twins Early Development Study, a cohort of twins born in the mid-90s. Two types of measures were collected:

Analyses were carried out for each set of symptoms (as well as total difficulties), and each type of bullying, for three groups of participants. In order of stringency of control for genetic factors, these were:

The authors also sought to control for the effect of ‘non-shared environmental factors’ by repeating the longitudinal analyses with previous psychiatric symptom scores factored in, i.e. examining the effect of differences in exposure to bullying on differences in changes in symptoms between twins. This didn’t change the results greatly.

Most effects reached statistical significance in the concurrent analyses for all 3 groups of participants, as well as for the whole sample and DZ groups in both longitudinal analyses. Controlling for earlier differences in symptom scores didn’t affect the results much.

However, after controlling for earlier differences in symptom scores, significant effects of bullying on symptoms were found in the longitudinal studies of MZ twins for:

The findings for the different types of bullying were comparable. 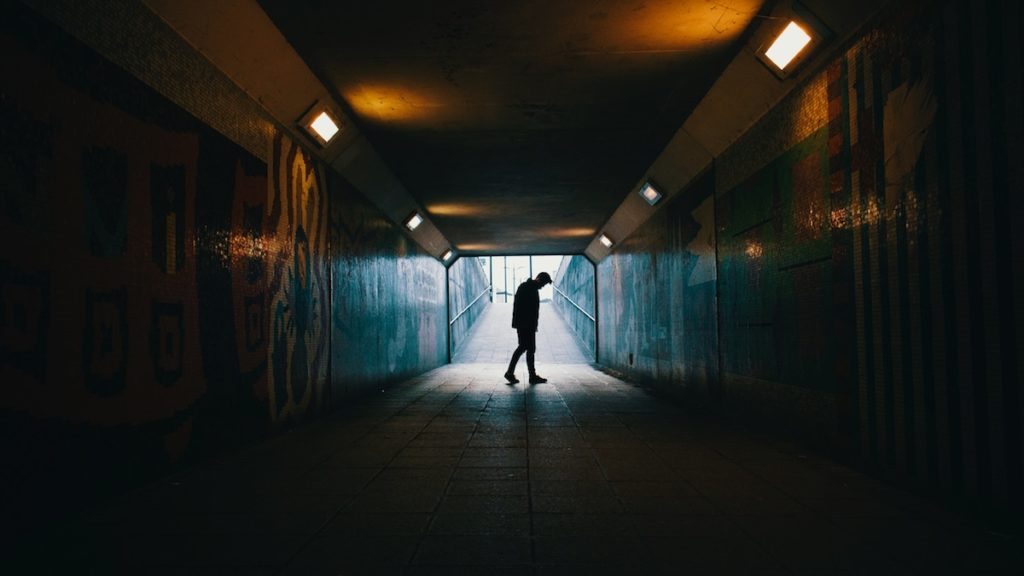 This study presents powerful evidence that exposure to bullying is associated with symptoms of mental illness. The reduction in effect size seen with increasing control for genetic factors suggests a strong element of confounding: the same factors may confer vulnerability to bullying and vulnerability to mental ill-health. 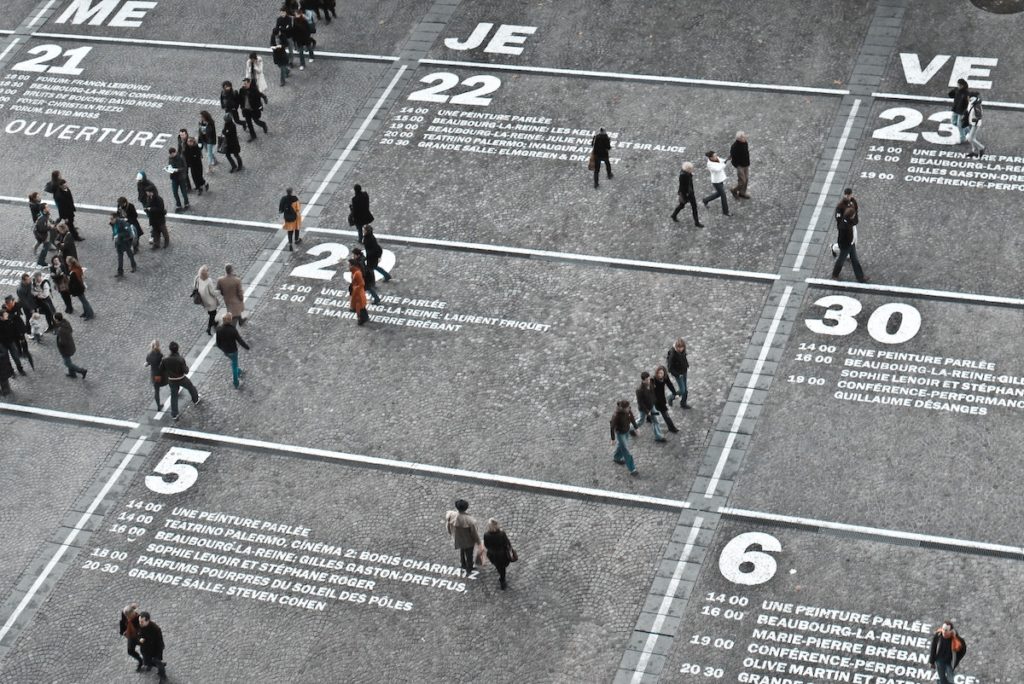 The effects of bullying on mental health outcomes appeared to diminish with time.

This is a really thorough and well-conducted study, with a number of major strengths. Most obvious is the design, which completely controls for confounding effects of genetic variation. The second is the sheer number of participants, in particular the MZ twins (over 2,000 pairs for some measures). This is nearly double the sample size of the next largest study of this kind (Arseneault et al, 2008) and reports a far greater variety of outcomes.

However, even the MZ analyses cannot control for within-twin differences that can arise from non-shared environmental factors preceding exposure to bullying. The authors adjust for previous symptoms, however, as they point out, these measures are not available for paranoid thoughts and cognitive disorganisation; the only effects that remain significant in the 5-year longitudinal analysis. It is therefore possible that the persistence of effects on these symptoms reflect pre-existing difficulties that have been incompletely accounted for.

The authors interpret the lessening in effect size with increasing duration of follow-up as evidence that children recover from the ill-effects of bullying with time. While this is certainly a plausible interpretation of the concurrent and 5-year longitudinal analysis (which both relate to bullying reported aged 11), it remains to be seen whether the effects of bullying at other ages, such as age 14 (in the case of the 2-year longitudinal analysis) follows a similar pattern. It is possible, for example, that bullying at certain stages of life has a more pernicious effect. It is also possible that the effects of bullying re-emerge later in adolescence (which tends to be a peak time for the onset of mental health problems).

Finally, the paper does not address the phenomenon of cyberbullying, which has emerged since much of this data was collected. It is possible that a different pattern of effects are seen, although, as the authors note, their findings were pretty consistent across the types of bullying they did examine. The study also does not address the relationship between engaging in bullying and mental health. Frequent readers may remember that these are both important topics of discussion in the woodland (O’Brien, 2014; Cernis, 2014). 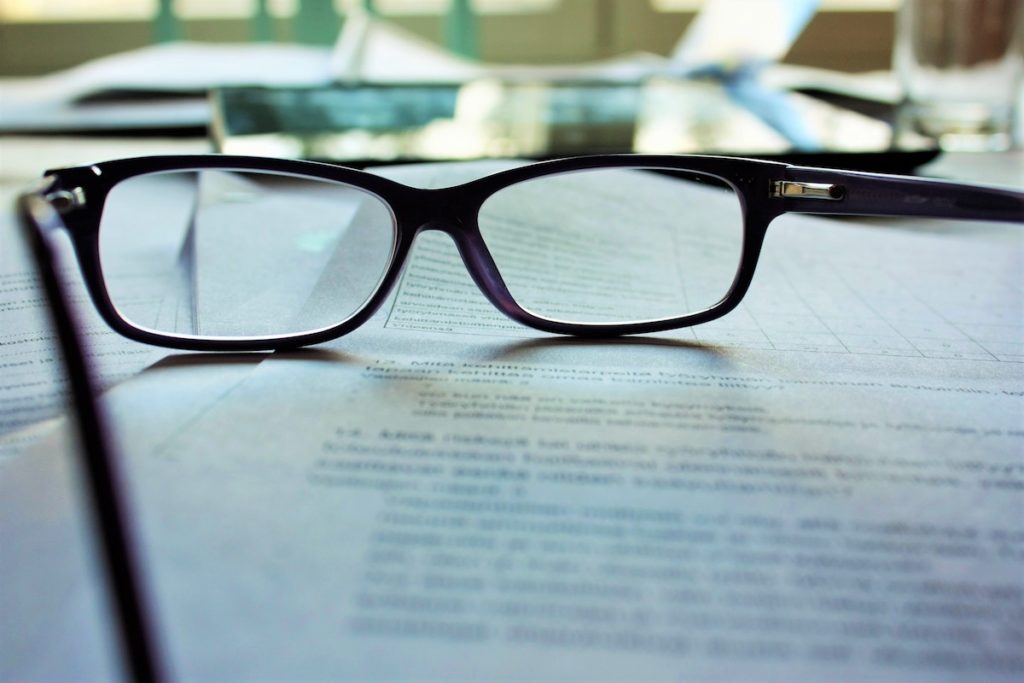 This large study provides the best evidence to date on the mental health consequences of being bullied.

This study has a hopeful message: that young people are resilient and largely recover from the effects of bullying on mental health, given time.

However, bullying clearly has a negative and serious impact on young peoples’ mental health. These findings do not lessen the importance of preventing bullying and helping its victims (and its perpetrators). It would be a mistake to imply (as a certain tabloid’s coverage of this study has) that bullying is simply “playground jibes” and largely without consequence.

Finally, the finding that the same risk factors confer vulnerability to both bullying and mental health difficulties suggest that help offered to children who have been victims of bullying should, in addition to dealing with the bullying, focus on improving mental health in general. 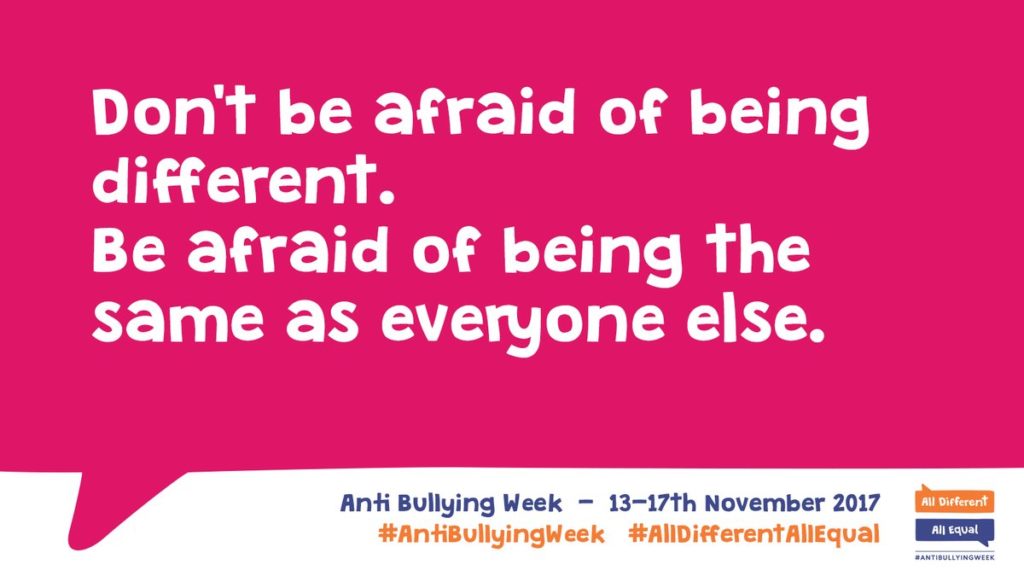 Interventions to help children who have been bullied should include a focus on secondary prevention of mental health problems.

I am an academic clinical fellow at UCL, the same institution as a number of authors on the paper. However, I was not involved in the study and know the authors by reputation only.