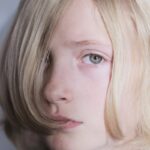 Within suicide prevention strategies we can see targeted interventions for every age group that has a vulnerability to suicidal behaviour and suicide (WHO, 2018). Self-harm, a term referring to suicidal behaviours when suicidal intent is not examined, is prevalent among young adolescents and children (WHO, 2019).

A recent cross-sectional US study (DeVille et al., 2020) on pre-adolescents (9-10 years old), highlighted the association of family factors with suicidal behaviours and presented a prevalence rate of 1.3% for suicide attempts and 9.1% for non-suicidal self-injury (NSSI).

When talking about the iceberg of suicide and self-harm, where suicide-related outcomes are firstly visible through mortality records and then through health care contact, Irish colleagues have given us comprehensive evidence for adolescents (McMahon et al., 2014). Specifically, when they explored suicide mortality, hospital presented self-harm (recorded through the Irish registry of self-harm; NSHRI) and self-reported self-harm through a school survey, the authors presented that boys between 15-17 years of age, who have self-harmed, had an increased risk of suicide.

In suicide-related research there are limited studies on the incidence of either younger or older people reaching emergency departments for self-harm. To date, Ireland (NSHRI), Northern Ireland (NIRSH) and England (Multicentre study of self-harm in England; currently explored in the study) are a few of the countries that have established dedicated registries for hospital presented self-harm or/and suicidal ideation and present evidence on the profile of those reaching hospital care. 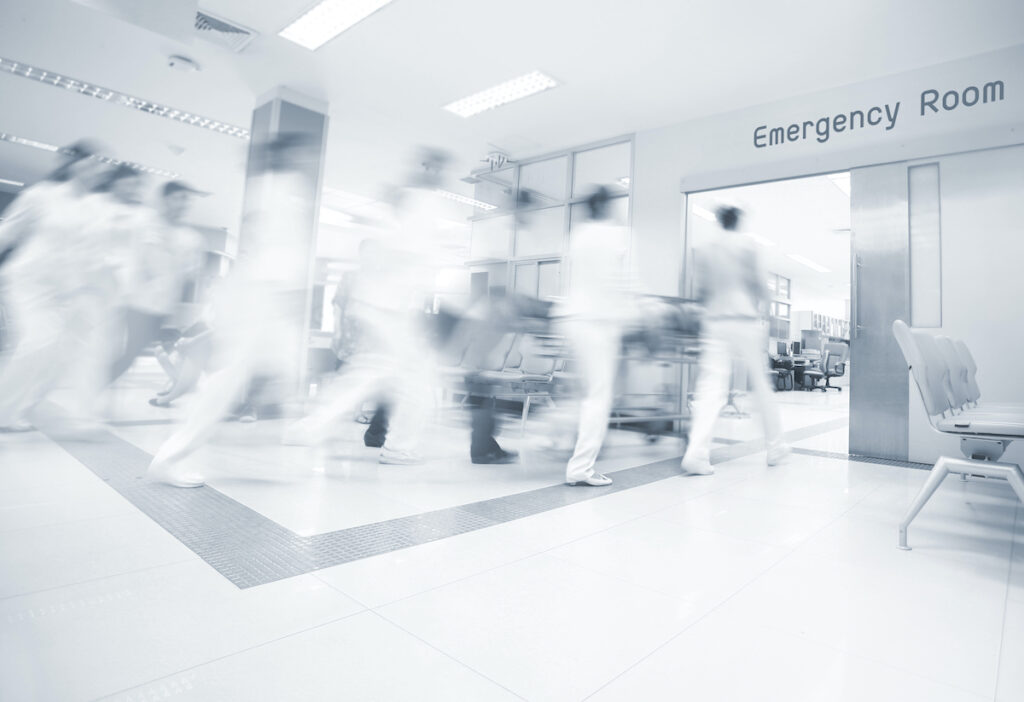 Given the prevalence of self-harm among younger adults, there is still a lack of research evidence on suicide incidents of those who have reached emergency services for self-harm.

The study of Hawton and colleagues (2020) followed a prospective cohort design (minimum follow-up period of 2 years; maximum follow-up period of 16 years) and English hospital data on self-harm of those between 10-18 years of age were linked with mortality records. Considering that the aim of the study was to explore the associations of mortality related outcomes, such as suicide, accidental death and death due to other causes with socio-demographics and clinical characteristics, the authors conducted survival analyses. Overall, the authors presented their analyses through hazard ratios (HR), odds ratios (OR) and by the number of cases and proportions. The study also included two sensitivity analyses based on specific years and hospital sites for non-available data.

Based on five hospitals in Oxford, Manchester and Derby, 9,173 people between the ages of 10-18 years presented with 13,175 self-harm episodes, with 70% of the individuals having only one episode recorded. Based on the hospital-mortality linkage findings, 124 people died (55 from suicide, 27 from accidental deaths and 42 by other causes (natural and non-accidental)). There was a difference in the suicide mortality rates within gender, with males having a higher rate compared to females. The mortality rate of accidental deaths and accidental poisoning was additionally higher among males than females.

The incidence of suicide 12 months after a self-harm hospital presentation was 31 times higher for the population investigated, compared to the general population of the same age-range in England. Suicide risk was higher for those presenting with a first self-harm episode between 16 to 18 years, compared to younger patients, between 10-15 years of age. The highest proportion of those who died by suicide used self-injury as a method (82% of 55 deaths by suicide), while use of methods used in the index hospital episode of self-harm, such as hanging, were highly associated with suicide death.

Hawton and colleagues (2020) further presented that the suicide rate was higher for those with two or more self-harm presentations (compared to those presented with one only). However, the role of repeated self-harm did not remain significant in the sensitivity analysis where few years with no available data (for Manchester hospitals) were excluded. Further sensitivity analyses conducted by the authors did not affect the rest of the findings. 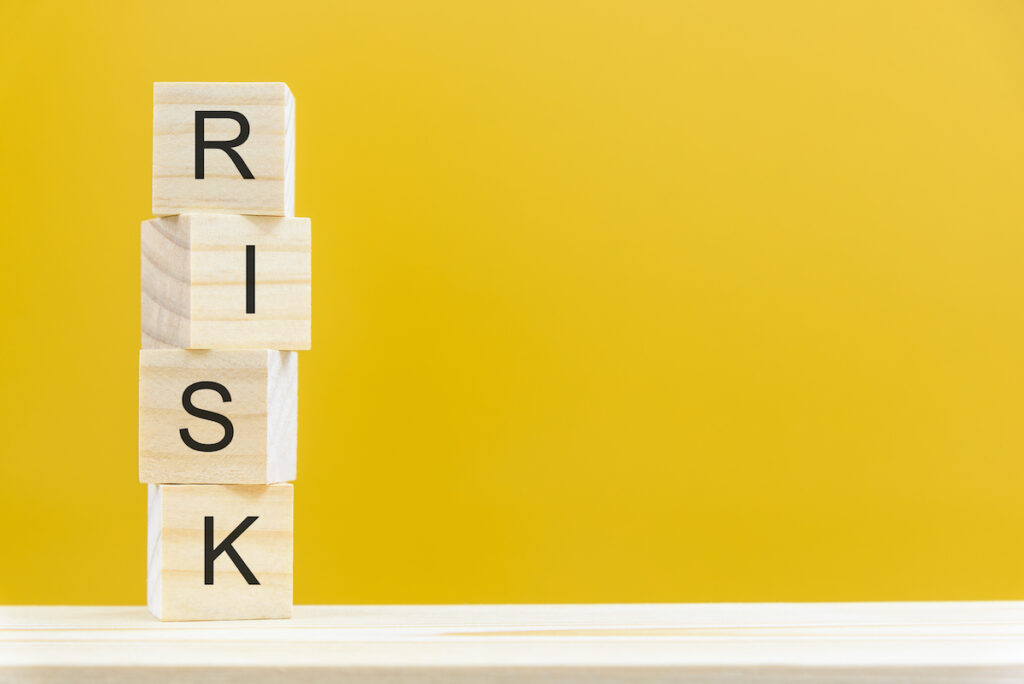 Suicide risk was higher for those presenting to hospital with a first self-harm episode between 16 to 18 years, compared to younger patients between 10-15 years of age.

The findings of this study clearly indicate the risk of suicide for individuals between 10 and 18 years presenting to an emergency department for self-harm. The incidence of suicide 12 months after presentation was 31 times higher than the general population of the same age-group, while the risk of accidental deaths for children and adolescents who self-harm was further indicated. Repeated self-harm was additionally presented as a suicide risk factor, while being an older adolescent, aged 16-18, further increased suicide risk. 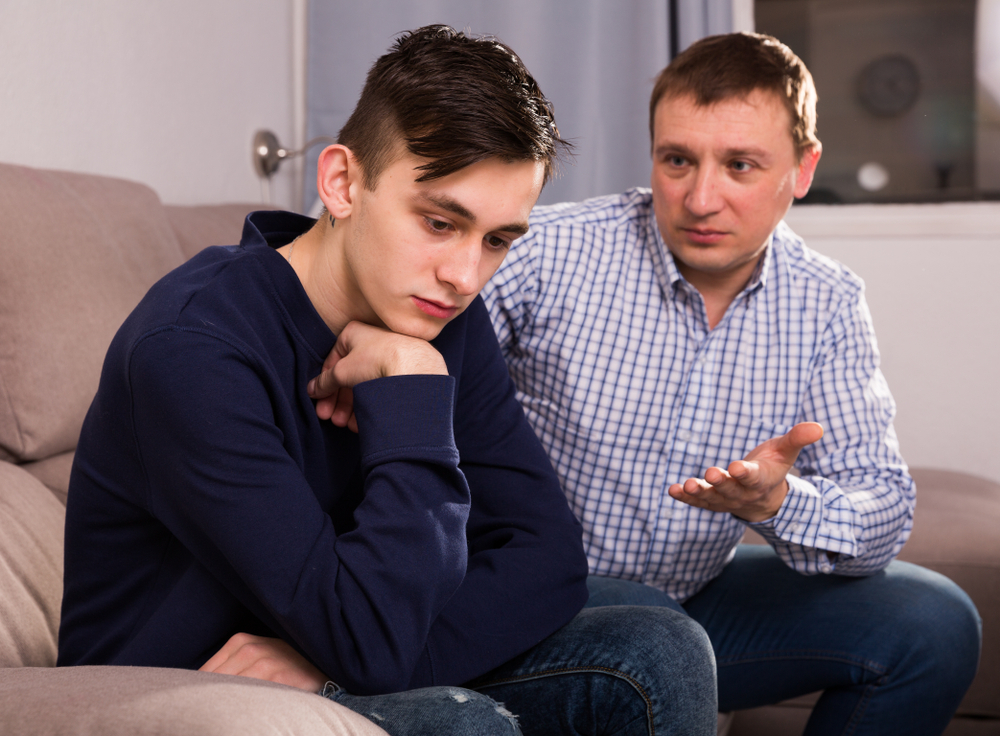 The risk of suicide for individuals aged 10-18, presenting to an emergency department for self-harm, was 31 times higher than the same age group in the general population 12 months after presentation.

Among the strengths of this study is the long follow-up period, the big cohort size and type of analyses. Exploring mortality outcomes beside suicide deaths is a further strength of this study, as hospital presented self-harm of children and adolescents may be associated with other causes of death not yet sufficiently investigated. Taking aside the low number of mortality cases, which has limited the power of analysis, the results should be read in caution as the findings may not be applicable for children and adolescents not reaching emergency departments (ED) for self-harm.

The current findings indicate emergency departments (ED) as a major suicide intervention point for vulnerable young populations who self-harm and highlight the time-point for health care and community services to intervene. Although there is a lack of research on those who think about lethal suicide methods and their risk of suicide, this study clearly indicates the need for immediate and continuous support of adolescents using lethal methods, such as hanging, in a self-harm episode. With many lessons still to be learned, ED clinicians seem to be the main resource for people in their moment of pain (Nydam and Soole, 2017) and ED-related interventions should be further developed. 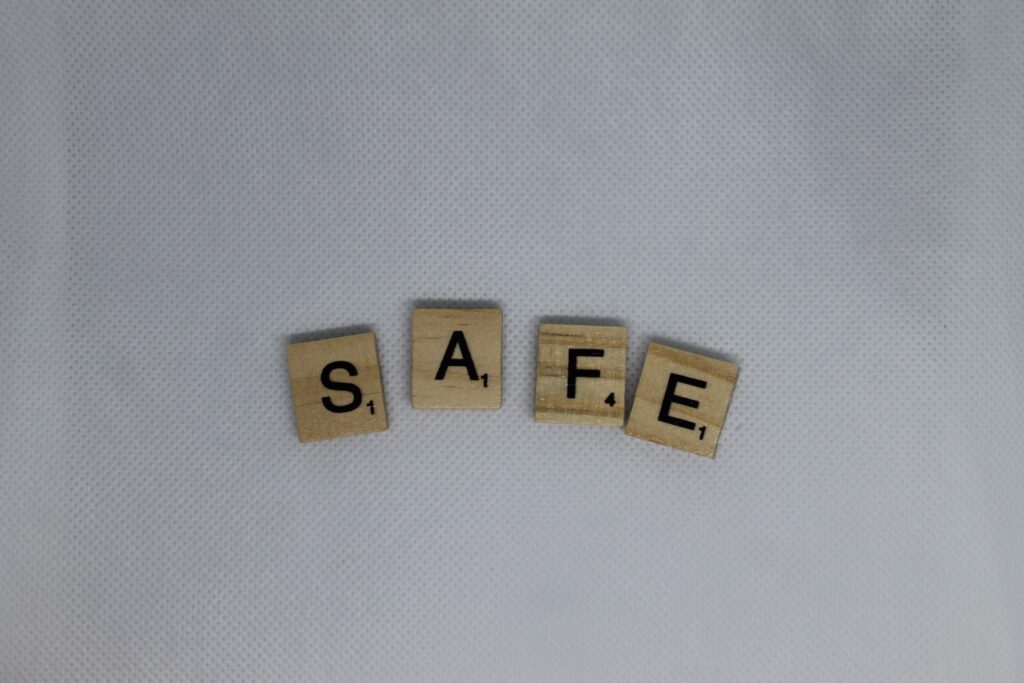 This research shows that emergency departments can play a major role in suicide prevention in vulnerable young people who self-harm.

Katerina Kavalidou is a psychologist and postdoctoral researcher working on suicide mortality and hospital presented self-harm and suicidal ideation in Ireland.

Multicentre study of Self-harm in England. Retrieved from: http://cebmh.warne.ox.ac.uk/csr/mcm/news.html