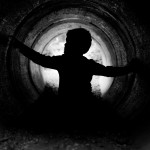 Suicide is one of the leading causes of death in young people. 9.7% of adolescents report a lifetime suicide attempt and 29.9% suicidal thoughts (Majid et al, 2015).

Interventions for youth suicide prevention have been implemented in schools, communities and healthcare systems. Psychosocial suicide prevention programs are usually based on common therapeutic approaches, such as cognitive behaviour therapy (CBT), dialectical behaviour therapy (DBT) and problem solving therapy. These programs can be delivered universally or to selective groups known to be at higher risk of suicide.

The authors of this review suggest suicide prevention lacks a preventative, strategic framework due to a lack of a strong evidence-base around potentially effective strategies across a range of settings. Calear et al aimed to identify randomised controlled trials (RCT’s) of psychosocial interventions for youth suicide in school, community and healthcare settings in order to identify what type of interventions can be effective (Calear 2015). 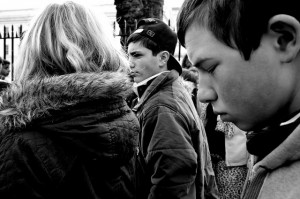 Nearly 1 in 3 adolescents report having had suicidal thoughts.

A systematic search from key repositories (including PsychInfo, PubMed and Cochrane) was conducted.

After study identification, papers were quality assessed. Data was extracted where possible and effect sizes (Cohen’s d or phi) used to report improvement in intervention over control groups.

29 studies met these criteria and were included in the review, 3 trials involved multiple interventions and so 32 possible comparisons were examined.

Most studies were delivered to an indicated population:

Papers were examined for risk of bias and subject to a quality rating. 8 studies were found to be low risk in all four rating domains. 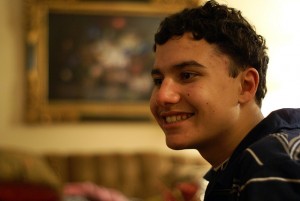 Of the programs studied in this review, just over half reported a significant reduction in suicidal ideation, deliberate self-harm or suicidal attempts.

The authors conclude that their results provide evidence that implementation of psychosocial interventions in school, community and healthcare settings may be warranted. In particular they emphasise that school based interventions, which have a wide population level potential impact should be introduced. They also suggest that as no adverse outcomes were identified, psychosocial interventions for youth suicide are safe and unlikely to do harm.

Overall, this review reports the general findings of a number of interesting and individual studies and their results. There is a nicely detailed table, which summarises each study, its measures and main outcomes. The search strategies were clear and papers were quality assessed.

However, there was a clear missed opportunity for wider meta-analysis of results and reporting of cumulative effect sizes either in totality or by differing intervention. This makes the results as presented difficult to follow and the authors’ conclusions appear at best an optimistic summary.

Previous reviews of interventions for suicide prevention have successfully presented a meta-analysis of data and although there would be considerable heterogeneity in samples, there are methods available to overcome this (e.g. Crawford 2007). Previous reviews with meta-analysis often conclude that such interventions do not have a significant effect on suicide prevention. It is not clear why this wasn’t done with the data available in this new review.

Overall whilst half of most types of interventions were effective, by definition a large number of studies were not. It can be said that no adverse outcomes were noted, however firstly studies may not have been designed to measure this outcome and secondly given that this type of intervention requires considerable investment, a much stronger evidence base would be needed before recommendations could be made. Prevention of suicide is a much needed and valuable goal. The authors do agree that what is most needed is an increased strength in the evidence base of programs and cost benefit analysis. This is the sensible conclusion to make. 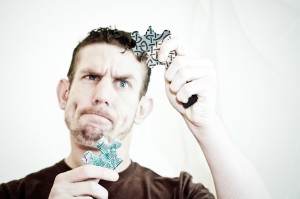 The lack of a meta-analysis in this review makes the findings difficult to compare with other reviews and use in practice.

Youth suicide is a significant problem. This review examines 29 papers describing 28 trials focusing on the effectiveness of school, community and healthcare-based interventions in reducing and preventing suicidal ideation, suicide attempts and deliberate self-harm in young people.

Just over half of the trials identified had a significant effect. The authors suggest this provides preliminary support for the implementation of such interventions, but agree that further high quality research is needed to strengthen the evidence-base. I would argue that the evidence base needs to be much stronger and the analysis of effect more detailed before we conclude that the present state of affairs justifies recommending any intervention strategy along these lines.

They suggest that universal school-based interventions are promising given their potential to reach large numbers. In terms of suicide prevention, evidence to date is strongest for interventions focused on reduced access to lethal means and the focused treatment of mental illness (Hawton 2012, Nordentoft 2007).

Before scare resource is invested or redistributed, clearer evidence is needed. 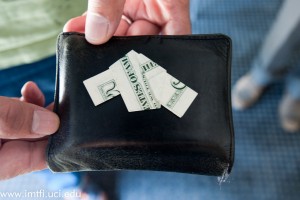 What do you think? Is the research evidence sufficiently robust to invest in universal school-based interventions?