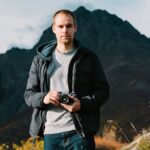 Factors that promote men’s engagement with mental health services and interventions has been a growing area of research in recent years (Affleck et al, 2018). It has been found that even after overcoming barriers to accessing care, approximately one in four men will prematurely drop out of treatment (Swift & Greenberg, 2012). Chock et al (2015) also found that approximately 44,000 UK, Australian and Canadian based men who died by suicide in 2015 engaged with a health service in the week before they died; demonstrating that men recognise that they need help, but this help may not be effectively tailored to their needs. Men’s reluctance to access mental healthcare has also been attributed to structural issues whereby services and interventions are insufficiently sensitive to masculine ideals (Brownhill et al, 2003).

Static risk factors (factors which do not change throughout an individual’s life) are an important area of research to better understand men’s vulnerability to mental illness (Steele et al, 2018). For men, exposure to childhood maltreatment has been found to be a particularly salient risk factor for mental illness in adulthood (Cecil et al, 2017; Gallo et al, 2018). Although, despite being at greater risk of mental illness, research shows that men do not disclose sexual abuse until (on average) 28 years after the event (Easton et al, 2013). 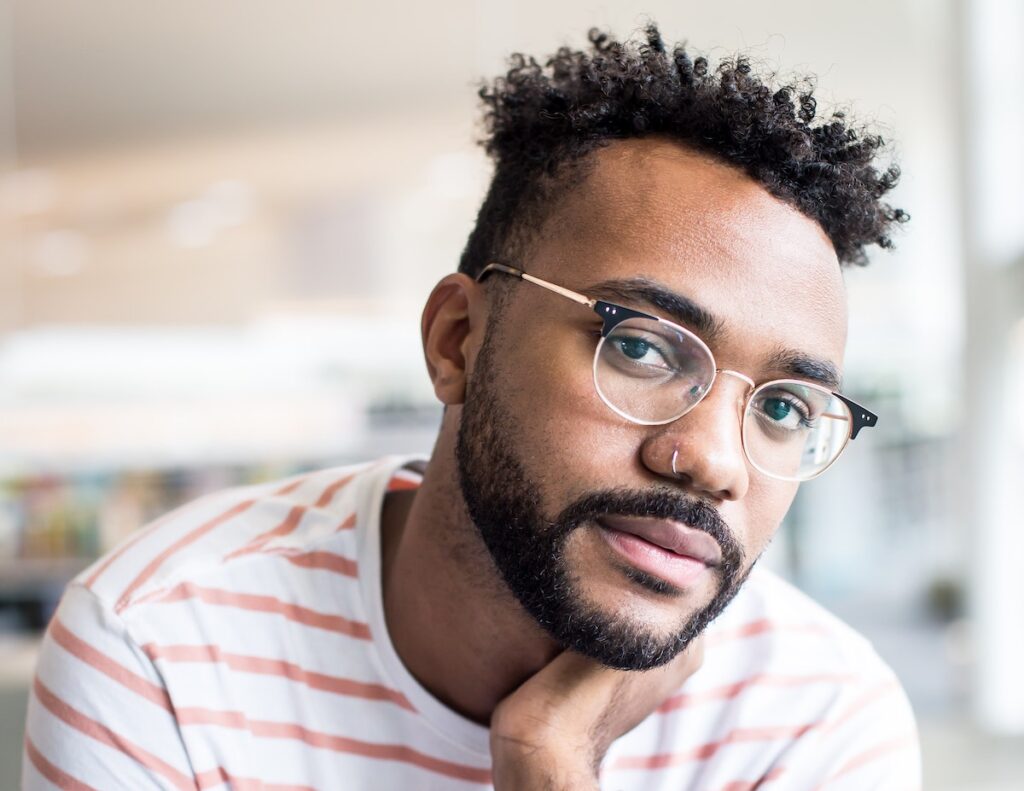 The sample comprised 530 Canadian men, ranging in age between 19 and 81 years, recruited through an online panel provider. Participants completed an online survey which assessed the following measures:

The IMVS (Oliffe et al., 2019) was originally validated as a 12-item self-report inventory of health-related masculine values. Oliffe et al (2019) originally validated the IMVS in a mixed-methods study of young men (mean age 21 years) living in Western Canada. The IMVS assesses two domains of health-related masculine values: i. Open and Selfless, and ii. Healthy and Autonomous. Each domain includes 6 items; for example “A man should make his own decisions” and “A man should care about other people”. Participants responded on a 5-point Likert scale (1= strongly disagree to 5= strongly agree).

The SBQ-R (Osman et al., 2001) is a well validated four-item self-report measure of suicide risk, which assesses past suicide planning, recent ideation, history of verbalisation of suicidality and future likelihood of attempt (e.g., ‘How often have you thought about killing yourself in the past year?’).

Confirmatory factor analysis (CFA) using maximum likelihood estimation was undertaken on the IMVS items. K-means cluster analysis was undertaken to identify cluster groups on the two IMVS subscales. In order to avoid simple high-low groupings, the authors identified a priori ≥ three clusters within the IMVS data. ANOVA and chi-square tests of association were used to evaluate any cluster group differences across demographic variables. Any demographic factors that differed across cluster groups were treated as covariates in subsequent analyses of depression (PHQ-9) and suicide risk (SBQ-R) outcomes. In order to identify IMVS cluster grouping X exposure to childhood maltreatment interactions for the PHQ-9 and SBQ-R, MANCOVA was undertaken, including control variables.

This same pattern was observed in a univariate group maltreatment interaction for suicide risk (p=.006). 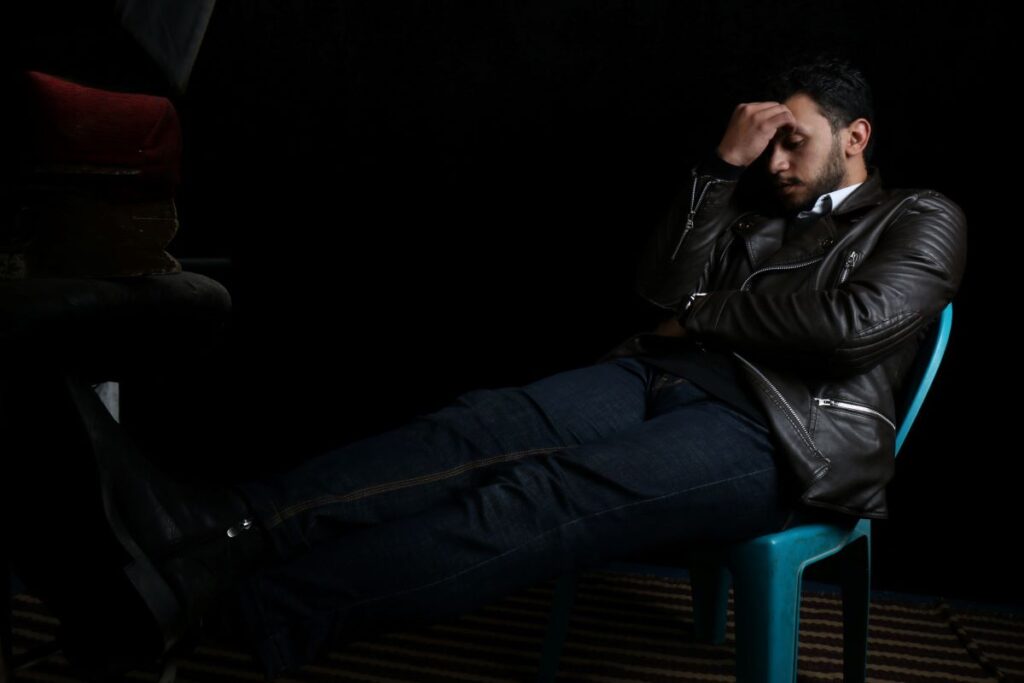 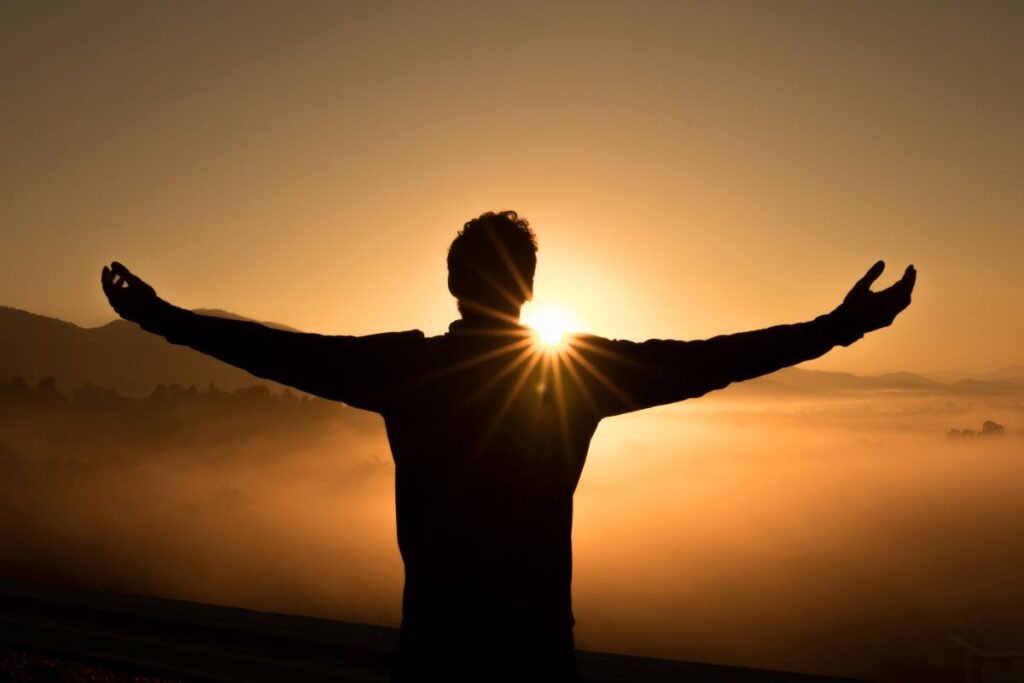 Men who endorsed masculine values such as being healthy, autonomous and open, had a lower risk of depression and suicide. 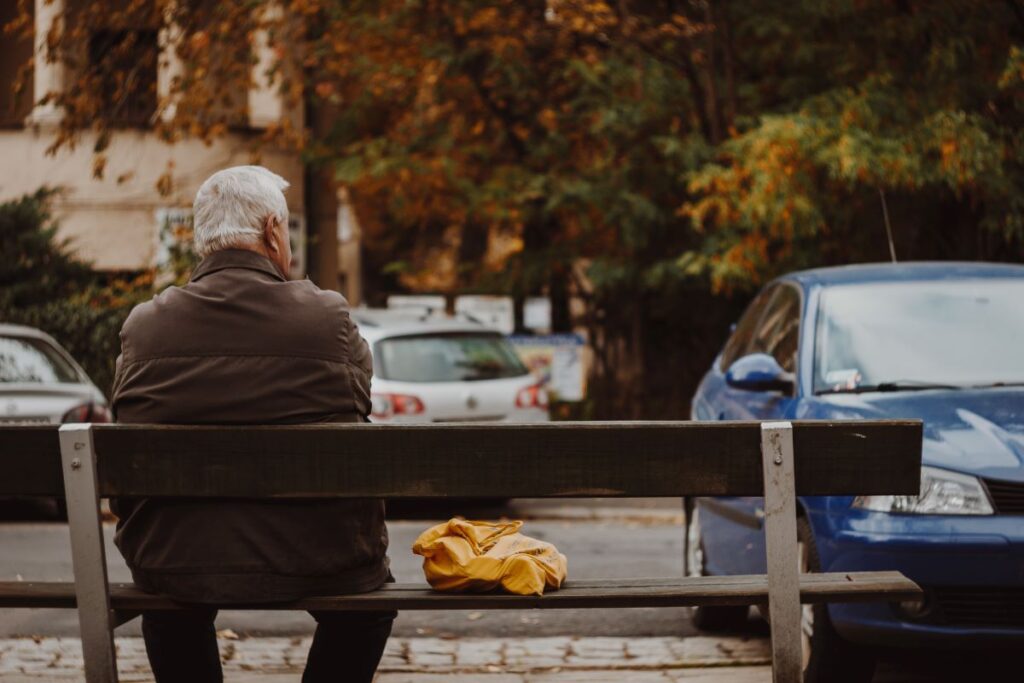 The findings support the statistical validity of the two-factor IMVS-8 in a sample of older men.

Men in the low masculine health-related values cluster, who also reported childhood maltreatment exposure, were in the clinical range for both depression and suicide risk, which is indicative of a particular group that would benefit from a mental health intervention.

This also indicates that supporting opportunities for the development of health-related masculine values in men with static risk factors (such as childhood maltreatment), and report low IMVS-8 scores, could be a significant part of recovery.

Interventions for men could also be broader than traditional medical approaches, such as Men’s Sheds, which provide a location for men to foster social connectedness and meaningful relationships as well as foster positive male identities (Anstiss et al., 2018; Moylan et al., 2015). 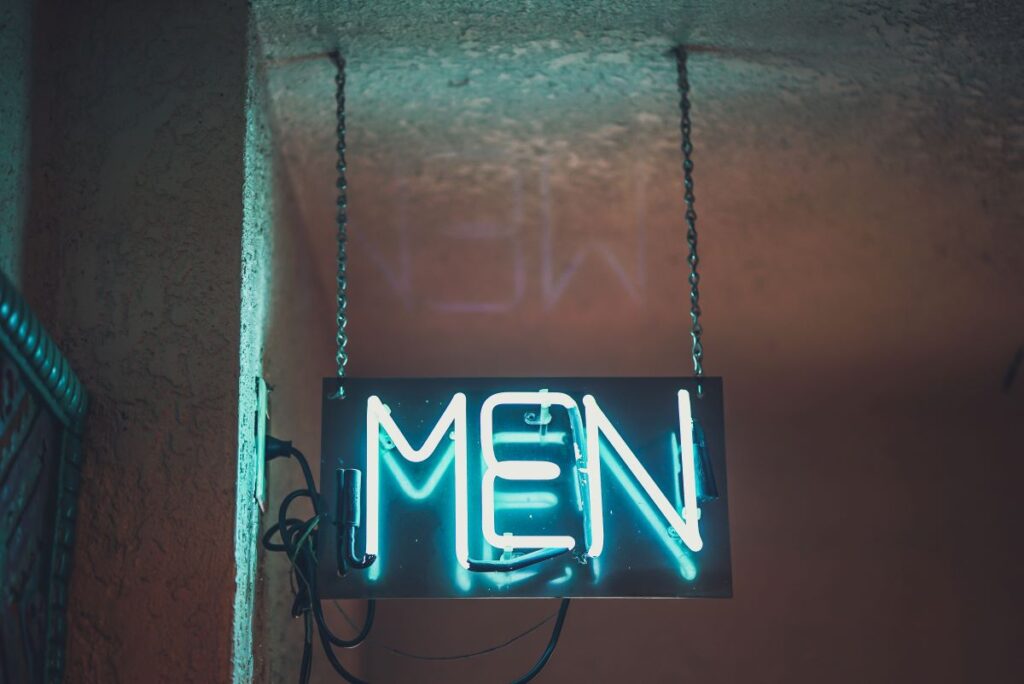 Supporting opportunities for the development of health-related masculine values for men who have static risk factors (e.g., childhood maltreatment), and report low IMVS-8 scores, may be an important aspect of symptomatic recovery.

Last reply was January 28, 2021
Try out our members features!