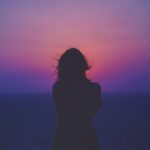 Loneliness is an aversive emotion occurring when a person feels their social relationships are deficient in some way. As a loneliness researcher and someone who, like many, has felt lonely at periods during their life, I have welcomed increasing public/political interest the area in the last few years.

For example, the UK has seen the creation of a Minister for Loneliness and a Loneliness Strategy (HM Government, 2018). While the creation of a minister whose remit is limited to a single emotion may seem unusual, research suggests that the focus is warranted; being lonely is associated with higher risk of physical health issues, like cardiac disease and immune deficiency and mental health issues, such as anxiety and depression (Cacioppo et al 2002). Furthermore, loneliness is common: in the UK over 9 million (or almost 1 in 5 people) say they are always or often lonely (British Red Cross and Co-Op, 2016). The recent global spread of self-isolation associated with COVID-19 has put an even stronger public focus in this area, hastening a need to better understand the risks of loneliness to formulate appropriate mental health responses.

In the paper that forms the focus of this blog, McClelland et al. (2020) explore the relationship between loneliness and suicide ideation and/or behaviour (SIB). Whilst previous systematic reviews have identified a link between the two (Calati et al, 2019; Mushtaq et al 2014), none have included a rigorous meta-analysis like this new review.

The paper has three aims: 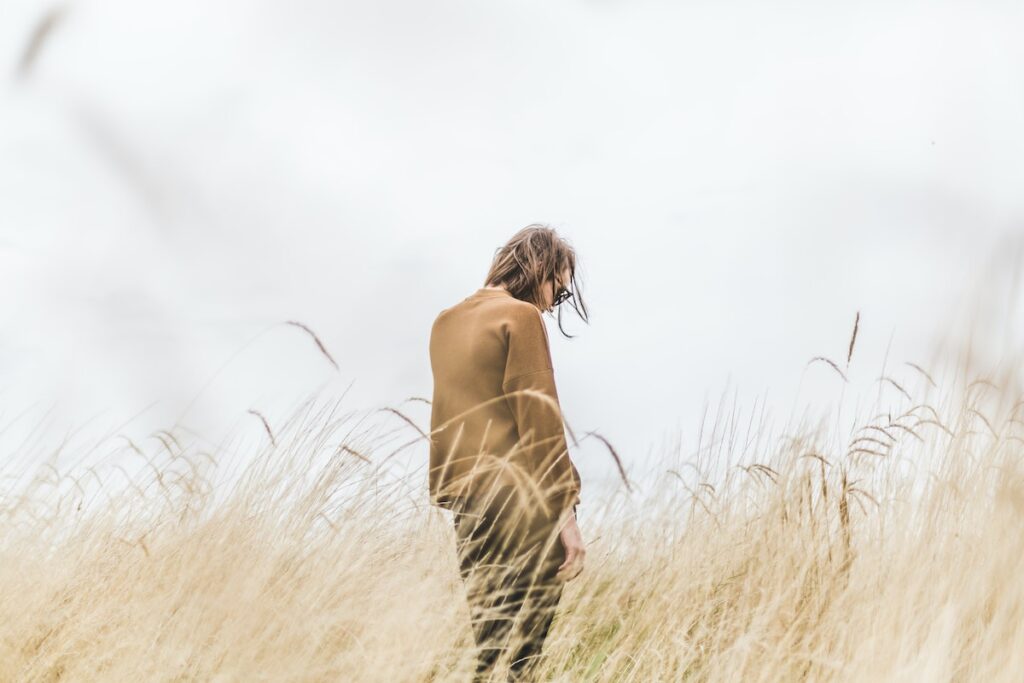 Research suggests there may be a link between loneliness and later suicidal ideation and/or behaviour (SIB), but until now rigorous reviews have been lacking.

This study is a systematic review of 947 original empirical papers, of which 22 met the inclusion criteria.

Suicide ideation and loneliness were measured across studies using self-report standardised and non-standardised measures. Suicidal behaviour was measured broadly, mostly using self-report measures which combined self-harm/suicide attempts (i.e. asking about attempts to die by suicide) or separately (questions about suicide attempts or questions about self-harm), however one study used hospital records. No studies included death by suicide as an outcome measure.

Rigour was ensured through adherence to PRISMA guidelines and use of the Quality Assessment Tool for Systematic Observational studies (QATSO; Wong et al, 2008). Any uncertainty regarding inclusion/exclusion criteria was discussed between the authors and an inter-rater check was conducted. The authors first undertook a narrative review of included studies and then a meta analysis of a suitable subsample of the studies.

Relationship between loneliness and suicide ideation and/or behaviour (SIB)

Based on a meta-analysis of a subsample of eligible studies, the authors found that loneliness appeared to have a stronger effect on suicidal behaviour than it did on suicidal ideation. The author’s narrative review found that each type of SIB varied in its relationship to loneliness. Suicide ideation was significantly associated with suicide ideation in majority (12 of 20) of studies. Within studies examining suicidal behaviours, there was evidence of a stronger relationship between loneliness and self-harm (3 of 7 studies) than there was between loneliness and suicide attempts (1 of 6 studies). There was evidence that the relationship between self-harm and loneliness was strongest when the self-harm had no suicidal intent or was not considered a suicide attempt. 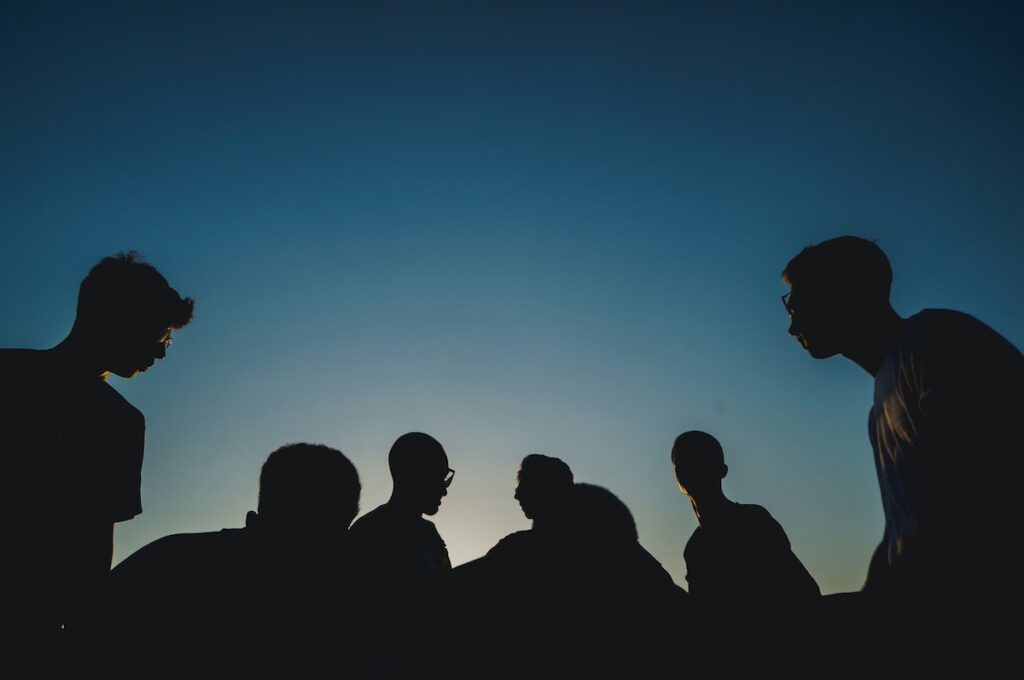 The authors concluded that loneliness appears to predict future suicide ideation and/or behaviour (SIB). There was some evidence that this effect was strongest in specific groups, including those aged between 16-20 or over 58 years at baseline and in samples that were predominantly female, but these effects were not confirmed when the authors tested them using meta-analysis techniques. There was also evidence that the effect of loneliness on SIB was strongest within the medium term (up to 5 years). Depression was found to mediate the relationship between loneliness and SIB, but more research is needed to understand the mechanisms of this relationship. 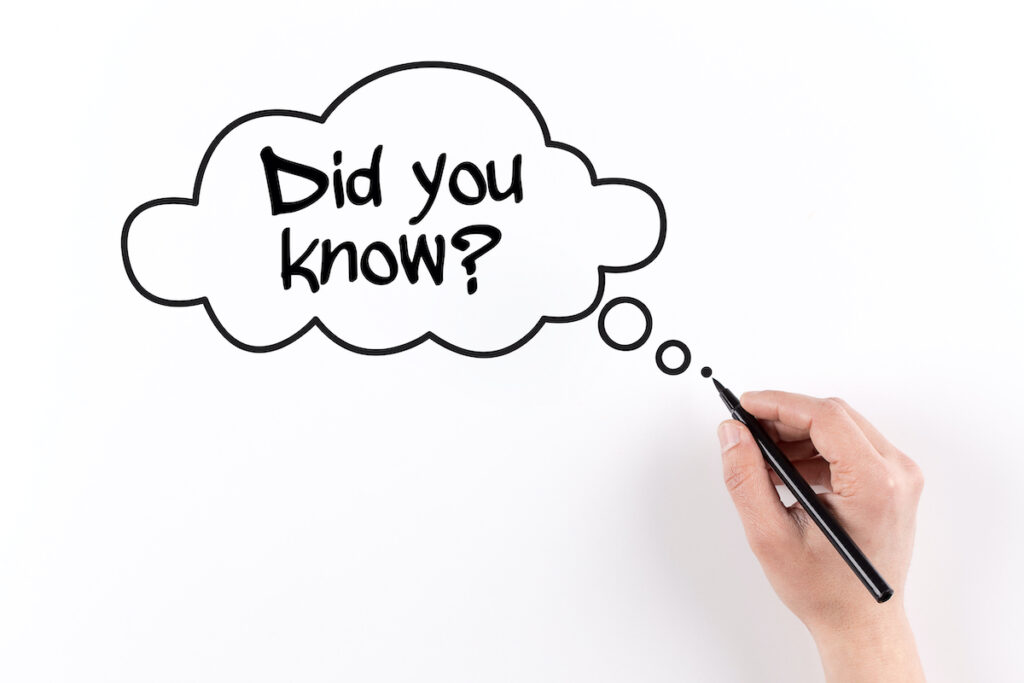 Depression was identified as a mediator between loneliness and SIB, meaning that loneliness can lead to depression, which in turn can lead to suicidal ideation and/or behaviours.

A clear strength of this paper was its rigorous methodology. This was evident through the use of meta-analysis of eligible studies and stringent inclusion criteria in the analysis. For example, studies were only included if i) SIB was measured at a later time-point to baseline loneliness and cross-sectional associations were excluded, and ii) if they explicitly measured loneliness, excluding studies inferring loneliness through indirect measures like ‘living status’.

The paper self-identified several limitations. The fact that the meta-analysis did not find significant gender and age moderation effects, despite these being apparent in the narrative review may be reflective of the heterogeneity in the studies in the review, including an under-representation of male participants and a lack of studies looking at participants between the age of 24 and 55. Criteria excluding studies published in non-English languages constrained the authors’ ability to compare between non-English and often non-Western cultures, despite research finding that loneliness could differ between individualistic or collectivistic cultures (Lykes and Kemmelmeier, 2014). Limitations around how gender was measured in studies limited the capacity of the authors to make inferences beyond the gender binary. Also, because few of the studies were deemed to be generalisable to a general population and many had heterogeneous samples and diverse methodology, the authors noted that any generalisations should be made with caution. 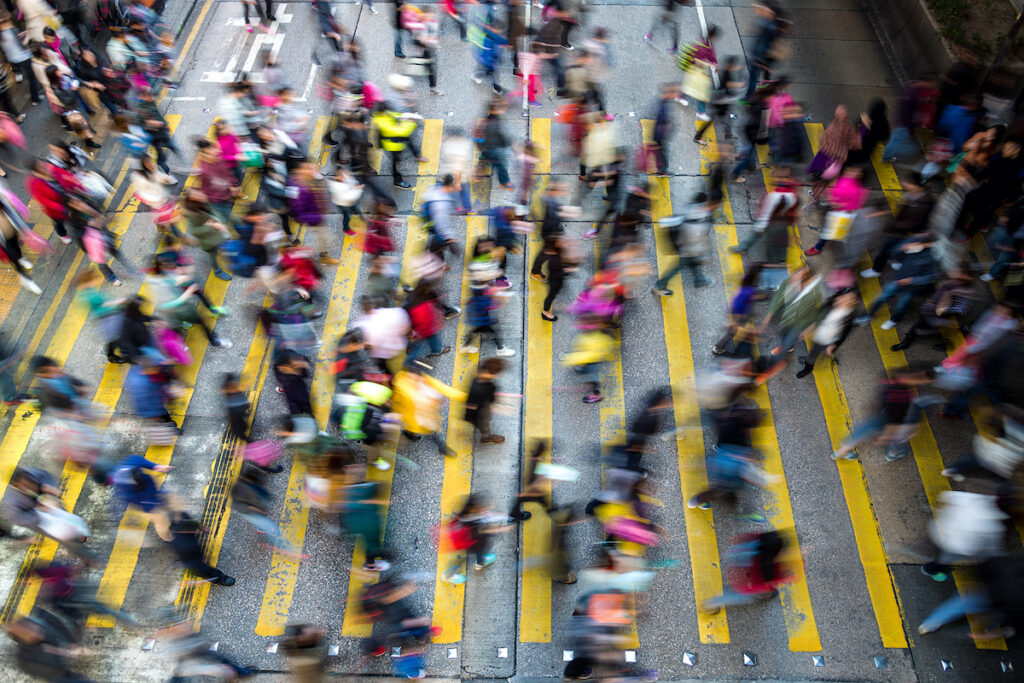 This new systematic review included studies from Western cultures, meaning that few inferences can be made about how the relationship between loneliness and suicidal ideation and/or behaviours may differ across cultures.

This research has several implications for how we think about the causes of suicide. For example, the Interpersonal Theory of Suicide (Van Orden et al, 2010) identifies thwarted belongingness, a concept very similar to loneliness, as a significant precursor of suicidal behaviours. Similarly, the Integrated Motivational-Volitional model of suicide (O’Connor and Kirtley, 2018) frames loneliness as a motivating factor in developing a sense of entrapment, which is a primary precipitant of suicidal intentions/ideation.

Mental health practitioners may be interested in learning about the potentially higher risk of SIB amongst lonely clients in specific age groups. The authors reasoned that younger adults and older adults may be lonelier because these are ages where substantial life events and changes in social status occur, such as transitioning from school into university/work or from work into retirement. 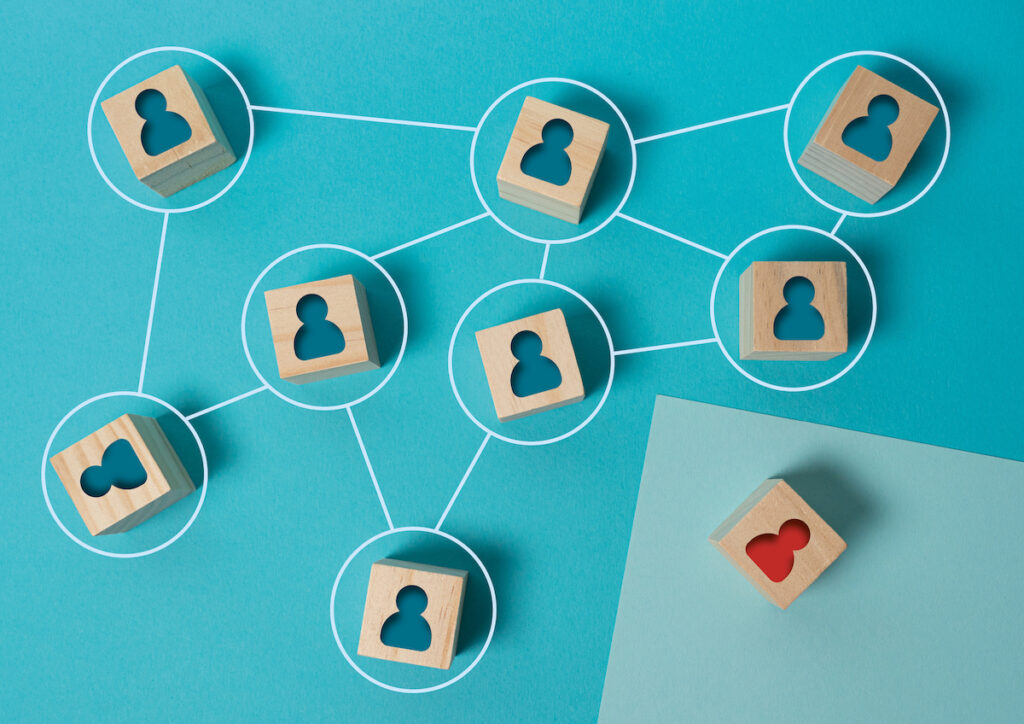 British Red Cross and Co-op. (2016). Trapped in a bubble: An investigation into triggers for loneliness in the UK. Retrieved from UK: https://www.co-operative.coop/campaigning/loneliness

Mushtaq, R. (2014). Relationship Between Loneliness, Psychiatric Disorders and Physical Health ? A Review on the Psychological Aspects of Loneliness. JOURNAL OF CLINICAL AND DIAGNOSTIC RESEARCH.