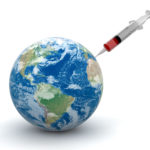 Having status means you are more likely to be heard, so when the Lancet publishes a special report on global drug use and the need for a new approach there is a good chance this report will receive attention. The same status is not enjoyed by people who use drugs, a clear theme in the report.

The Lancet adds to other high profile organisations who are concerned about the impact of drug use on populations. The United Nations have made this issue a priority by including it in their Sustainable Development Goals. 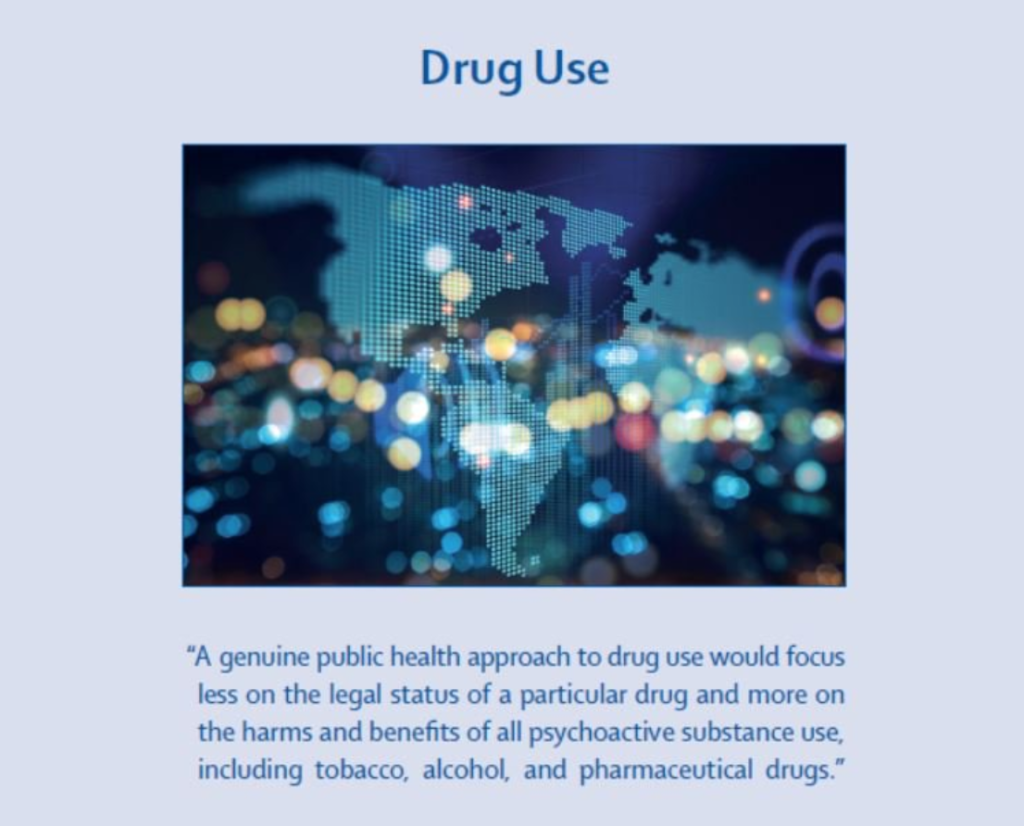 The Lancet have published a new series on Drug Use, which is being discussed at the #LxAddictions19 conference in Lisbon.

The scale of drug use and drug problems across the world

The authors of the report try to estimate the scale of drug use and problems across the world. The numbers are staggering:

Although a range of drugs will be used, the report concentrates on four:

It’s not clear why these four have been selected but there are four drug themed articles that make a compelling case for improving treatment and support.

As this is a global report, it’s important to have an idea of not just the scale of drug use but also the response to it by various countries. Drugs are political. If you are in any doubt, look at the way political leaders past and present have used drugs to promote their careers at the expense of those they should be serving. The President of the Philippines, Rodrigo Duterte, has orchestrated a brutal campaign against his fellow citizens who use drugs, with several hundred people executed by police acting on Dutertes orders. Less extreme but just as fatal attitudes and approaches are evident in countries like America. Despite record numbers of drug related deaths due to opioids the majority of affected Americans don’t have access to evidence-based drug substitute treatment, known to reduce mortality.

The scale of the task is made clear by the authors who call for international collaboration to stop criminalising people who use drugs and provide evidence-based treatment for those who need help.

At a time when some political leaders are adopting nationalist approaches, the climate is not conducive to international cooperation. You’d be forgiven for thinking that politicians are merely responding to their voters’ concerns and prejudices, but it seems some political leaders actively create prejudice and then offer to ‘rid’ their societies of this ‘blight’. 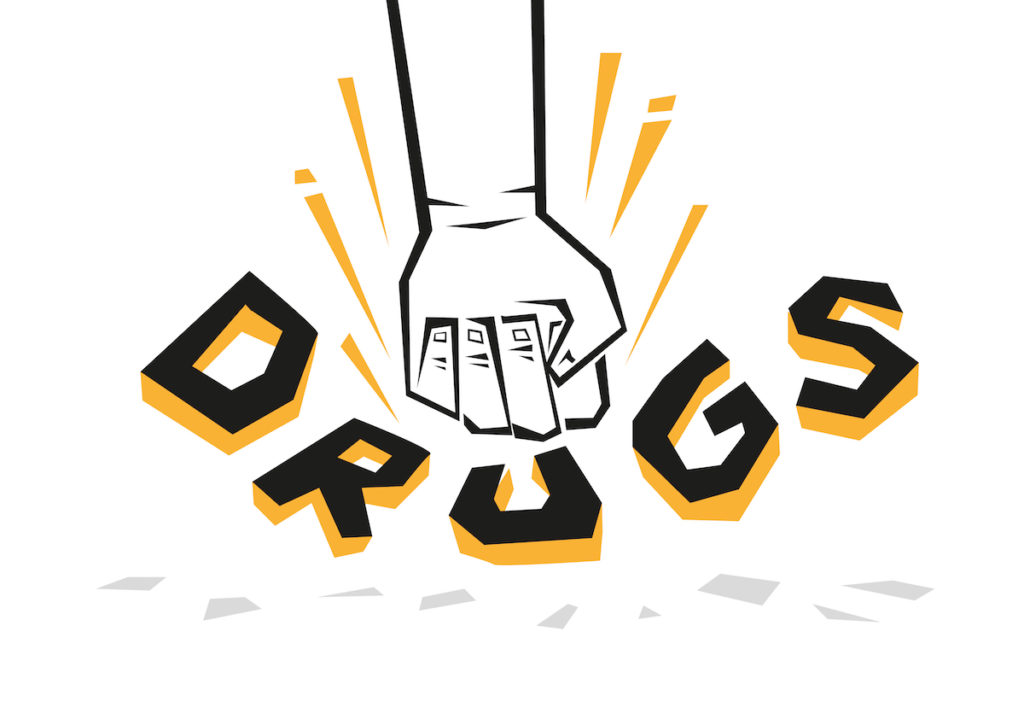 Political leaders past and present have used drugs to promote their careers at the expense of those they should be serving.

Predicting the future is always risky but the authors of the report use compelling evidence to make the case for attending to emerging problems related to drugs. For example the increasing popularity of cocaine and amphetamines will contribute to an increase in HIV and Hepatitis C for those who are injecting these stimulants.

They also urge caution when observing the impact of changes in cannabis regulation happening in many countries. Suggesting by the time accurate data is available on the extent of cannabis use and associated harm cannabis could be the fourth most popular recreational drug alongside caffeine, alcohol and tobacco. There is a useful emphasis on the need to learn from alcohol and tobacco regulation to ensure harm is mitigated, this will be challenging as those industries have proved they can influence policy in their favour.

Overall the ambition of this new Drug Use series from The Lancet is to ensure people who use drugs are treated humanely. Wherever you live in the world that will require a change in approach by your government.

Although the United Kingdom is often viewed as leading the way in adopting evidence-based treatment for people who develop problems with drugs, we have a long way to go to achieve a more humane attitude to people who use drugs. Our prisons and homeless populations bear witness to that.

The UK government should transfer responsibility for drugs from the Home Office to the Department of Health and Social Care, doing this would signal a change in government attitude which is long overdue. 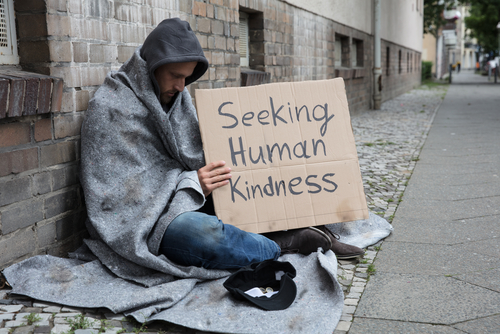 Overall the ambition of this new Drug Use series from The Lancet is to ensure people who use drugs are treated humanely. Wherever you live in the world, that will require a change in approach by your government.

The global drug problem: change but not progression. The Lancet, 23 Oct 2019 http://www.thelancet.com/series/drug-use

Degenhardt L. (2019) Global patterns of opioid use and dependence: harms to populations, interventions, and future action.  The Lancet

Hall W. (2019) Public health implications of legalising the production and sale of cannabis for medicinal and recreational use. The Lancet

Farrell M. (2019) Responding to global stimulant use: challenges and opportunities. The Lancet

Hamilton, I. WHO cares ? Treatment coverage for substance use disorders: results from 26 countries. The Mental Elf, 14th February 2018, https://www.nationalelfservice.net/mental-health/substance-misuse/who-cares-treatment-coverage-for-substance-use-disorders-results-from-26-countries/