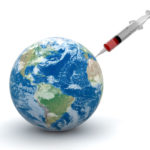 Wherever there are humans there are drugs. But our understanding of the problems some people develop with drugs is dependent on where these people live.

Knowledge to date is skewed by the attention given to populations living in America, Australia and the United Kingdom; we know far less about those living in Iraq, Nigeria, Peru etc. So a group of 37 researchers sought to remedy this by investigating substance use disorders in 26 countries. They explored the proportion of people who had a problem with drugs and whether treatment was available to meet their needs (Degenhardt et al, 2017).

The United Nations is so concerned about the impact of drug use on health that they have included it as one of their Sustainable Development Goals (SDGs). The ambition of this SDG is to tackle the burden of disease attributed to problem drug use by improving prevention and treatment. Realising this ambition will be difficult if governments continue to view drug use problems as a criminal matter rather than a health one.

Although this review does not include United Kingdom drug treatment, a recent analysis by the Government’s scientific advisors on drugs found that the ambition of supporting people recovering from drug problems is not matched by the reality of ever decreasing funding of services. 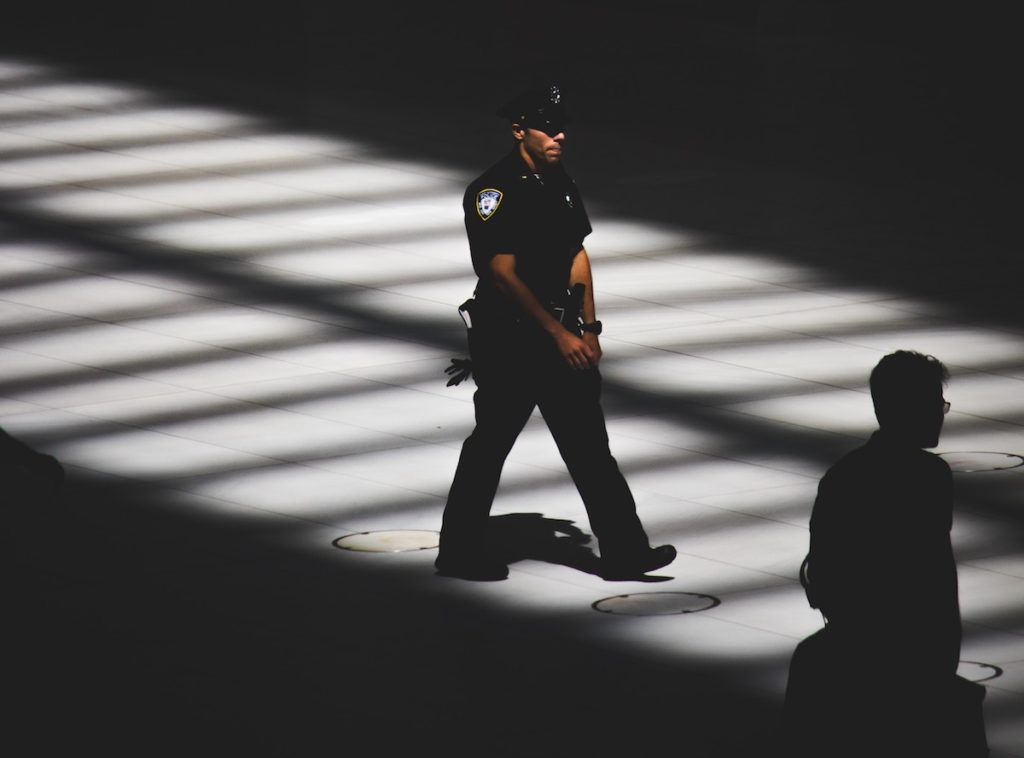 Realising the UN sustainable development goal will be difficult if governments continue to view drug use problems as a criminal rather than a health matter.

The 70,880 people included in the survey were drawn from 26 countries. 12 of which were deemed to be low or middle income with the other 14 rated as high income.

The participants were assessed for substance use disorder using a World Health Organization interview pro-forma. 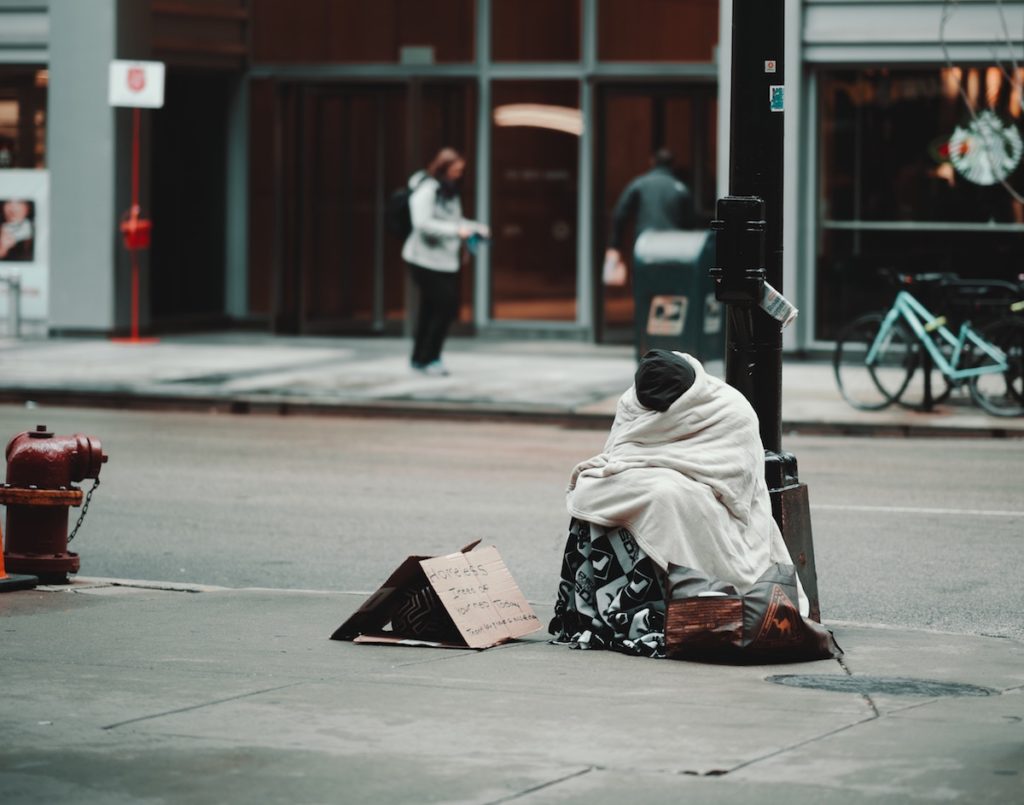 This research found that internationally the greatest number people affected by problem drug use, who have the greatest need for help, get the least support.

An interesting assumption was made by the authors; they presumed that psychosocial treatments were more likely to be offered than medication. There is no source to support this assumption, so this would be an important area to investigate.

If governments are supposed to support and protect their populations, all 26 governments represented in this research have failed. The solution requires no new resources, but does require a change in mind-set. We need to take the billions of dollars spent annually in fighting the ‘war on drugs’, and instead invest this money in drug treatment – easy!

We need to take the billions of dollars spent annually in fighting the ‘war on drugs’, and instead invest this money in drug treatment – easy!