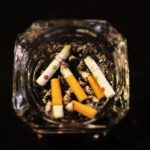 Smoking behaviour is a high-risk factor for mortality, not only for people with psychosis but also for the general population. Certainly, that’s not new to the research community. De Leon and Diaz (2005) found that people with schizophrenia were three times more likely to smoke compared to the general population, while Olfson et al (2015) indicated a higher risk of premature mortality due to chronic obstructive pulmonary disease.

Studies focusing on the long-term effects of nicotine on cognitive functioning indicated that elderly and middle-aged smokers were at higher risk of cognitive decline compared to non-smokers (Anstey et al., 2007; Sabia et al., 2008). Interestingly, the risk of poor cognition tends to be decreased among people who had quit smoking when compared to smokers. Does the same theory apply to people with psychosis? Nevertheless, the results on long-term smoking and cognition on patients are contradictory, while longitudinal evidence of an association between smoking and specific cognitive functions is lacking. 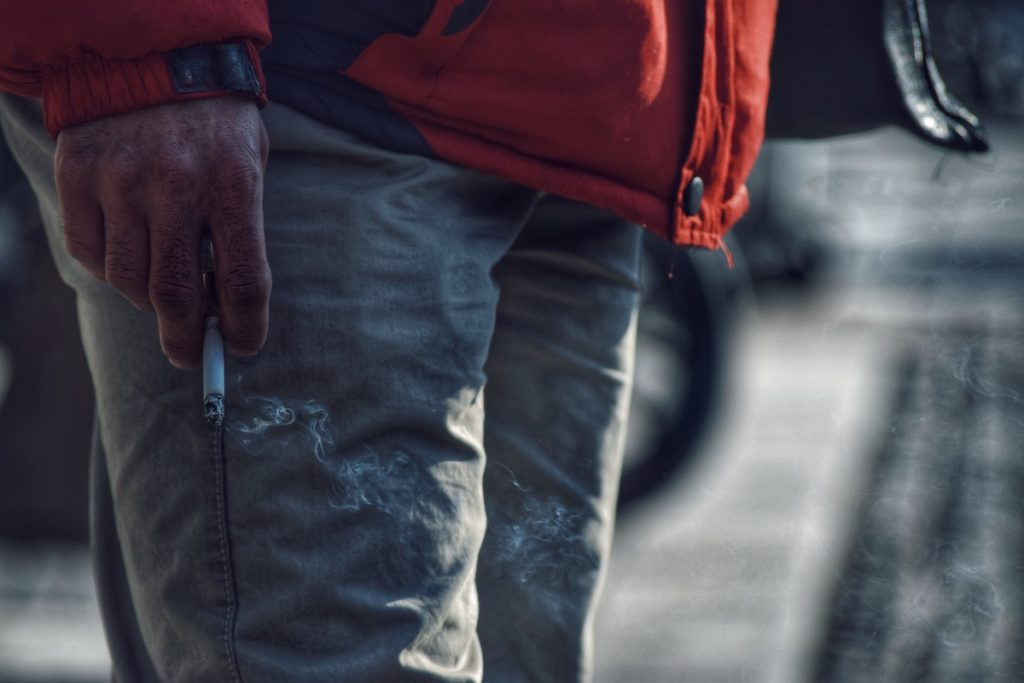 Over recent years, smoking has decreased in the general population, but the prevalence of smoking remains high in people with psychosis.

The study was based on the Naturalistic Multicentre Genetic Risk and Outcome of Psychosis (GROUP) cohort. The sample consisted of 1,119 patients with a diagnosis of non-affective psychosis, 1,059 unaffected siblings and 586 controls. Their recruitment was conducted by clinicians in the premises of four University sites and their collaborating mental health care facilities, located in the Netherlands and Belgium. Following baseline, all participants were invited for two follow-ups: at three and six years.

A variety of measures has been used to assess smoking behaviour and cognitive functioning, including a shortened version of the Composite International Diagnostic Interview (CIDI), the MATRICS Consensus Cognitive Battery Test, subtests of the WAIS-III, the Auditory Verbal Learning Test and the Continuous Performance Test. Positive smoking status was given to people who were smoking daily during a month or more.

Differences in demographics and clinical outcomes among smokers and non-smokers in all groups were explored through t-tests, chi-square tests, and one-way ANOVA. The association between smoking and cognitive functioning was investigated through linear mixed-effects models. Initially, the models were applied to the raw scores and raw change scores for each cognitive domain. In order to reduce the likelihood of type I errors and counteract the problem of multiple comparisons, the Bonferroni correction method was used. The mixed model was adjusted by fixed effects, such as smoking status during the last year, time and a set of a priori covariates (including age, gender, years of education, cannabis use, antipsychotic medication use, and the severity of psychopathology) and by random effects, such as intercepts for subjects and random slopes for the effect of time. Additionally, the researchers ran post-hoc linear mixed-model analyses for every significant difference that was found between smokers and non-smokers in relation to a specific task. Finally, the association between smoking severity and cognitive functioning was assessed by comparing smoking status at baseline to 3-years follow-up and smoking status at 3-years follow-up compared to 6-years follow-up. The model was applied to the raw scores for each cognitive domain and change scores for the number of cigarettes smoked per day. The model-building process followed the same parameters as described above.

Out of 1,904 patients with non-affective psychosis, 65.5% were diagnosed with schizophrenia. At baseline, 66.6% of patients were smoking, compared to 38.3% siblings and 25.2% controls, while the number of smoked cigarettes per day was also significantly higher.

Overall, all subgroups demonstrated a significantly greater performance on the majority of the cognitive tasks during follow-up periods. Although smoking behaviour remained the same in the majority between follow-up periods, gradually more individuals quit smoking. Results indicated associations between smoking cessation and better performance on processing speed among patients who quit smoking. Additionally, post-hoc analyses indicated a significant association between changes in the number of cigarettes per day and improvement in processing speed among patients. 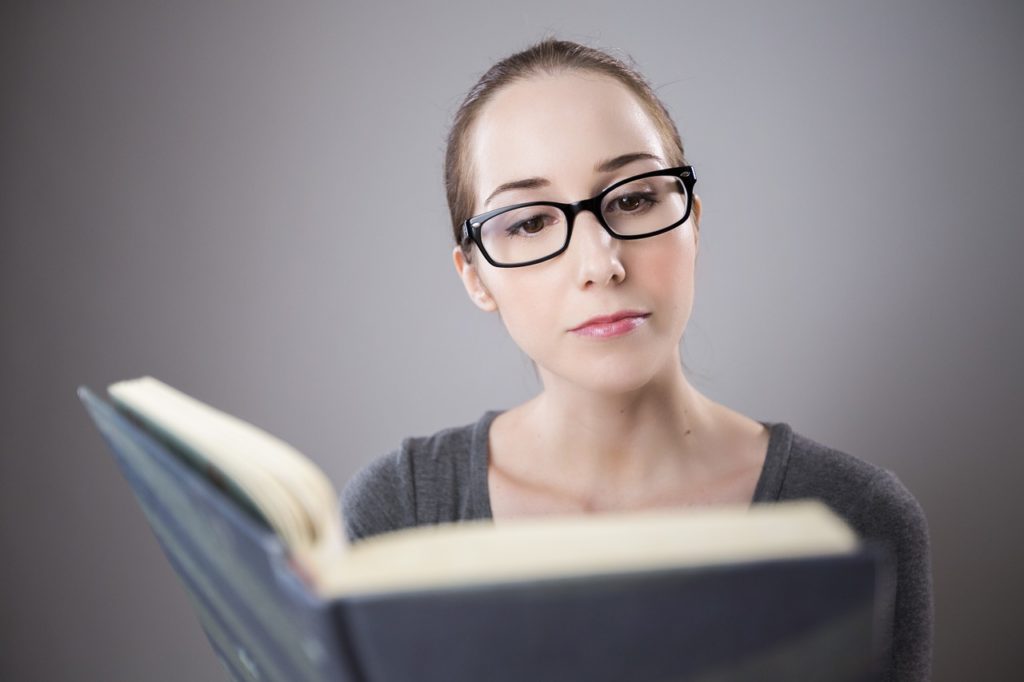 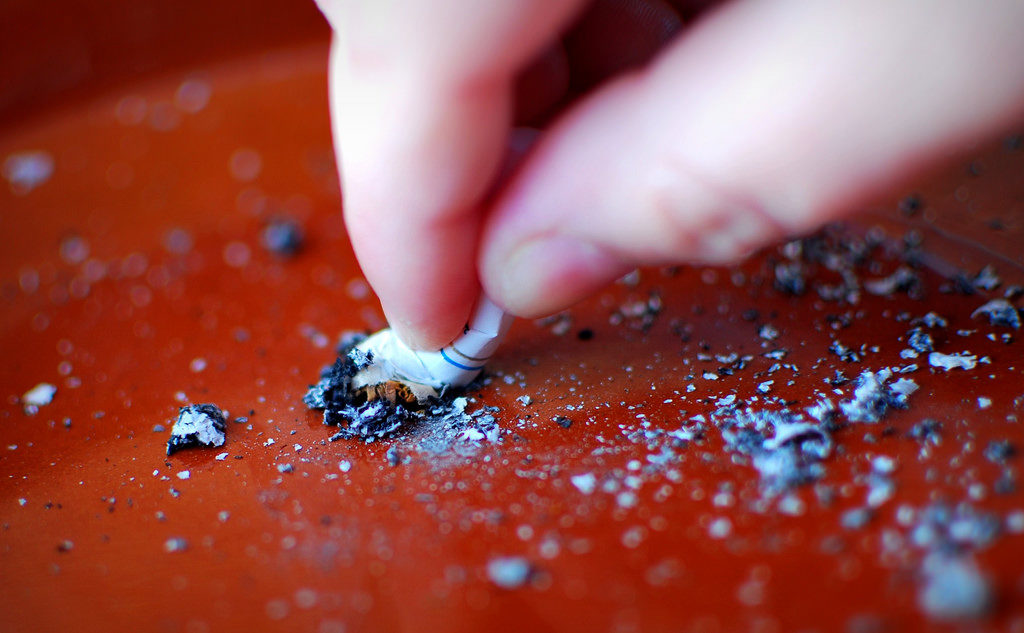 This study focused on spontaneous changes in smoking status, so the sample of people who quit smoking might not be representative.

Current evidence is in-line with the literature and enhances our understanding regarding the relationship between smoking and cognitive functioning; including people with psychosis, family members and healthy subjects. While we gained a deeper understanding regarding the differences between smokers and non-smokers irrespectively their mental health, it is important to further explore the relationship between the exposure of smoking and cognitive performance. Do family history, years of smoking or passive smoking have a similar effect?

Evidence-based psychosocial interventions could be developed and delivered to people with psychosis on the grounds that smoking is associated with cognitive decline. Both individual and family psychoeducation will be beneficial to understand the short-term and long-term negative effects of smoking on cognitive performance. Furthermore, the potential effectiveness of smoking cessation treatment is highlighted. People with psychosis will not only be able to ameliorate their cognition, but also their mental and physical health outcomes. 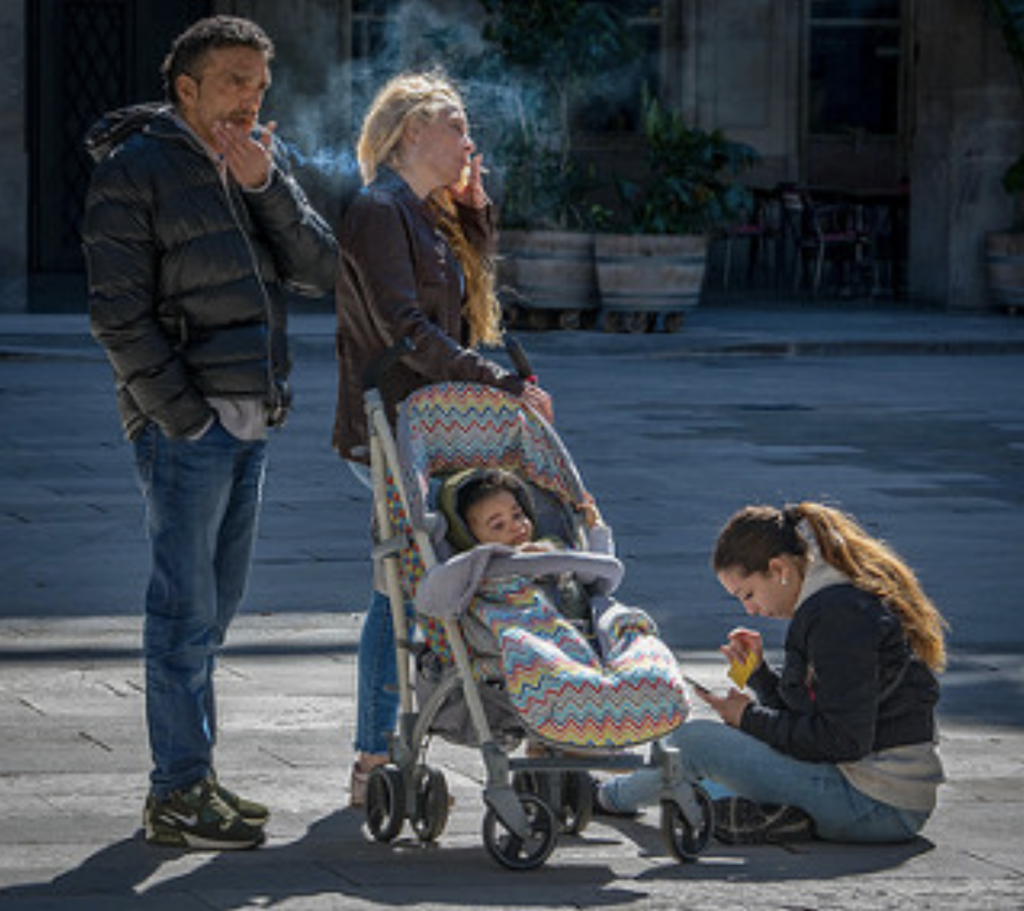 It’s important to further explore the relationship between the exposure of smoking and cognitive performance. Do family history, years of smoking or passive smoking have a similar effect?

Fioravanti M, Carlone O,Vitale B. et al (2005). A meta-analysis of cognitive deficits in adults with a diagnosis of schizophrenia. Neuropsychol Rev 2005; 15:73–95 [Abstract]