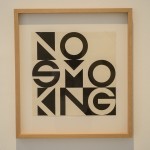 Smoking rates in the US and UK are 2-4 times higher in people with mental illnesses compared to those without (Lasser at al., 2000; Lawerence et al., 2009).

About half of deaths in people with chronic mental illness are due to tobacco related conditions (Callaghan et al., 2014; Kelly et al 2011).

A new ‘state of the art’ review in the BMJ by Tidey and Miller (2015) is therefore much needed, focusing as it does on the treatments currently available for smoking and chronic mental illness, such as schizophrenia, unipolar depression, bipolar depression, anxiety disorders and post-traumatic stress disorder (PTSD). 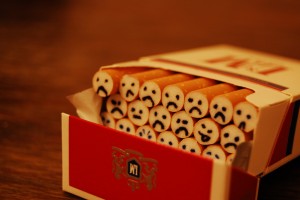 42% of all cigarettes smoked in England are consumed by people with mental health problems.

Tidey and Miller (2015) identified studies by searching keywords in PubMed and Science Direct, using relevant guidelines, reviews and meta-analyses, and data from the authors’ own files. Two authors reviewed the references and relevant studies were chosen and summarised. Only peer-reviewed articles published in English were reviewed.

It’s important to stress that this was not a systematic review, so the included studies were not graded, but simply summarised with a particular focus on outcomes. 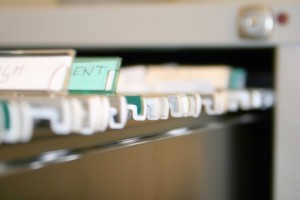 BMJ State of the Art reviews are not systematic reviews, so are susceptible to the same biases as other literature reviews or expert opinion pieces.

Overall, in studies of NRT with psychosocial treatment (such as CBT) 13% of smokers with schizophrenia averaged 6 to 12 month quit rates. Additionally, those continuing to receive NRT had reduced relapse rates.

Studies investigating psychosocial treatments in smokers with schizophrenia were varied. Studies implementing CBT displayed high continuous abstinence, and those receiving motivational interviewing were more likely to seek treatment. However, in contingency management trials (receiving monetary reward for abstinence) it appeared individuals might only be staying abstinent long enough for their reward, therefore longer trials are needed. 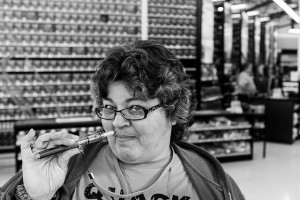 The Mental Elf looks forward to reporting on RCTs of e-cigarettes in smokers with schizophrenia.

A review of the cessation treatments available to smokers with unipolar depression found little differences in outcomes between individuals with and without depression. However, women with depression were associated with poorer outcomes. Previous studies indicate bupropion, nortriptyline, and NTR with mood management all effective in smokers with depression. Additionally, a long-term study of varenicline displayed continuous abstinence up to 52 weeks without any additional psychiatric side effects.

Few studies investigated cessation treatments in smokers with bipolar depression; two small-scale studies of bupropion and varenicline indicated positive results. However a long-term varenicline study found increased abstinence rates at the end of the trial, but not at 6 month follow-up. Some individuals taking varenicline reported suicidal ideation, but this did not differ from the control group.

Studies investigating cessation in PTSD sufferers found higher abstinence rates in integrative care treatment, in which cessation treatment is integrated into pre-existing mental healthcare where therapeutic relationships and a set schedule already exist. A pilot study investigating integrative care with bupropion found increased abstinence at 6 months. However, a contingency management trial found no differences between controls, although it’s possible this was due to small numbers. 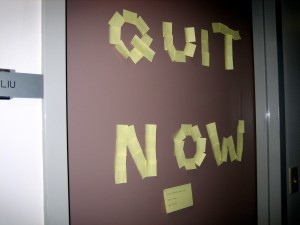 Standard treatments to help people quit smoking are safe and effective for those of us with mental illness.

Clinical practice should prioritise cessation treatments for individuals suffering mental illnesses, in order to protect against the high rates of tobacco related death and disease in this population.

Furthermore, all the participants in the studies reviewed were in stable condition, therefore it’s possible outcomes may be different when patients are not as stable. Individuals whom are not stable will have additional psychiatric challenges, may less likely to stick with their treatment regime, and may be more sensitive to relapse.

It should be noted that this was a ‘state of the art’ review, rather than a systematic review or meta-analysis. Therefore- as all literary reviews-it’s subject to bias and limitations, with possible exclusion of evidence, inclusion of unreliable evidence, or not being as comprehensive as if this were a meta analysed. For example, some of the author’s own files are used along side the literary search, but (presumably unpublished) data from other researchers are not sought out or included. Many of the studies included differed in design (some placebo controlled, some compared against a different active treatment ect.) therefore caution should be taken when drawing comparisons across studies.

Additionally, some sections appeared to be much more thorough than others. For example, schizophrenia is covered extensively, including NTR, psychosocial, and pharmaceutical approaches. While all anxiety disorders appeared to be gaped together as one (as opposed to looking at social anxiety, GAD, or panic disorder) and were not explored in detail, drawing little possible treatment conclusions. Finally, this was great literary review, which provided much information, but at times it did feel a bit overwhelming to read and difficult to identify the key information from each sections. 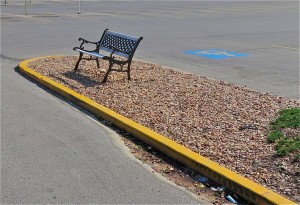 Service users who smoke are being increasingly marginalised, so practical evidence-based information to support quit attempts at the right time is urgently needed.