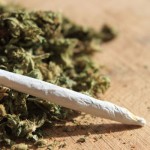 Cannabis is the most used illicit drug in the world, and the adverse effects associated with the drug are well documented (Budney et al 2007). Long term or heavy use of cannabis can increase the risk of dependence, with 10% of people who have used cannabis at least once expected to develop dependence (Wagner 2002).

The current recommended treatment for cannabis dependence is psychological therapies, such as motivational enhancement therapy or cognitive-behavioural therapy. Whilst pharmacotherapies (medications) are available for dependence on other substances, such as nicotine and opiates, there is currently no medication recommended by the guidelines to help people with dependence on cannabis.

A recent Cochrane systematic review (Marshall K et al, 2014) sought to identify trials that have tested whether pharmacotherapies can be effective in reducing the effects of cannabis withdrawal and promoting abstinence or reduced use. 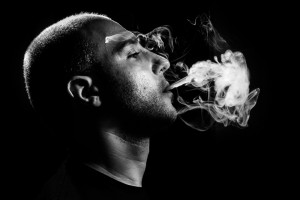 At present, there are no guidelines recommending pharmacotherapies to help people with dependence on cannabis.

To identify papers for inclusion in the review the authors searched databases, electronic sources of ongoing trials, reference lists and conference proceedings, and contacted experts in the field. They searched for both English and non-English language papers, although only English language papers were identified.

Fourteen randomised control trials (RCT’s) were included with a total of 958 participants. Where data was available on demographics of the samples, around 80% were male and the average age was 33 years. There was generally a low risk of bias in most areas across papers. However, there was often a high risk of attrition bias.

All 14 studies compared a medication with placebo and a range of medications were trialled, including:

The primary outcomes for the review were abstinence, intensity of withdrawal, adverse effects and completion of the treatment regime. Due to the range of medications tested and the outcomes reported, analysis was difficult and meta-analysis was often not possible. 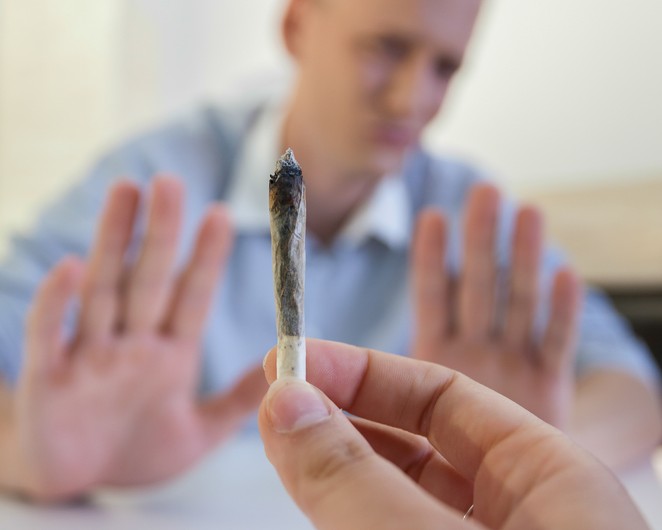 Abstinence, intensity of withdrawal, adverse effects and completion of treatment regime were primary outcomes for the review.

There was no significant difference in the likelihood of abstinence from cannabis at the end of treatment for any of the medications compared to placebo. However, two individual papers suggested positive effects on reduction compared to placebo, for both gabapentin and n-acetylcysteine.

Due to variation and small numbers, meta-analysis was not possible on the data for intensity of cannabis withdrawal. However, several studies individually reported significant results:

No other medications showed significant differences compared to placebo. 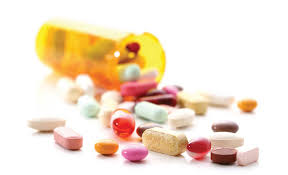 Some positive results were found for compounds containing THC, gabapentin, N-acetylcysteine and bupropion

There is data to suggest that the adverse effects were greater in the medication group compared to the placebo group in trials of compounds containing THC, buspirone and atomexetine; however, the data was insufficient to make any conclusions.

There was no significant difference in completion of treatment between any other medication and placebo. 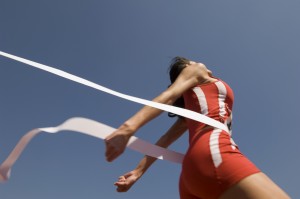 Completion of treatment is more likely for people taking a medication containing THC.

There is a lack of evidence for all medications included in the review. As a result, it is difficult to make any conclusions about the effectiveness of pharmacotherapies for cannabis dependence.

From the limited evidence that is available, it appears that compounds containing THC showed the most promise, due to their potential to reduce the effects of withdrawal and improve treatment adherence (although they had no significant effect on abstinence or reduction). Gabapentin, N-acetylcysteine and bupropion also showed some beneficial effects, whist all other medications included in the review have no evidence to support their use. 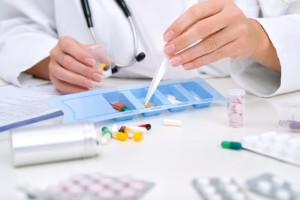 Compounds containing THC show most promise, in terms of their potential to reduce withdrawal effects and improve treatment adherence.

Although some benefits for certain medications were seen, the evidence is insufficient to inform clinical practice and more research is needed on these pharmacotherapies; specifically testing different combinations and doses of medication with longer durations of treatment.

The review was unclear about whether or not the participants of the various studies were receiving any form of psychological treatment for cannabis use, in addition to the medication, which could have potentially influenced the results. To increase the reliability of these studies, and to be able to say with confidence that medications have beneficial results, they should be trialled in people receiving no additional treatment.

On the other hand, whilst medication can be useful, and is often the first line of treatment for many disorders, it would make sense if medications for cannabis dependence were trialled alongside psychological therapies, as increasing motivation to change and developing relapse prevention strategies are fundamental aspects of treatment which cannot be gained through taking a medication alone. 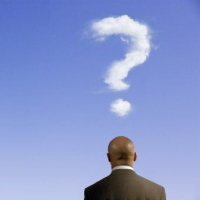 It is unclear whether or not the participants were receiving psychological treatment, in addition to the medication, which could have potentially influenced the results.

Frewen A, Montebello ME, Baillie A, Rea F. Effects of mirtazapine on withdrawal from dependent cannabis use. Proceedings of the 69th Annual Scientific Meeting of the College on Problems of Drug Dependence; June 16-21; Quebec City, Canada 2007. 21.

Last reply was February 14, 2015
Try out our members features!