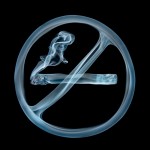 Both pharmacological (i.e. bupropion and varenicline) and non-pharmacological (i.e. brief advice from physicians) interventions have been shown to be effective in assisting people to stop smoking. Evidence also suggests that combining both these types of interventions can help people to stop smoking and both are considered equally important in quitting success.

Motivational interviewing (MI) is a counselling-based intervention which focusses on encouraging behaviour change by helping people to explore and resolve their uncertainties about changing their behaviour. MI avoids an aggressive or confrontational approach and aims to increase the self-belief of the individual. MI was initially developed to treat alcohol abuse, but may be helpful in encouraging smoking cessation.

In a recent Cochrane systematic review, Lindson-Hawley and colleagues from the Cochrane Tobacco Addiction Group aimed to determine whether or not MI is an effective method of smoking cessation (Lindson-Hawley et al, 2015). 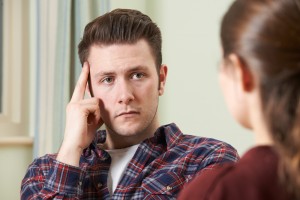 Motivational interviewing focusses on encouraging behaviour change by helping people to explore and resolve their uncertainties about changing their behaviour.

The authors searched online databases and studies were included if:

The main outcome measure was smoking abstinence, using the most rigorous definition of abstinence for each study. Biochemically-validated measures of abstinence (i.e., carbon monoxide breath testing or saliva cotinine samples) were also used where available. Those participants lost to follow-up were considered to be continuing to smoke.

Results across studies were combined in a meta-analysis.

Twenty eight studies published between 1997 and 2014 were found to match the strict inclusion criteria.

The total dataset included over 16,000 participants and studies varied in:

Some of the main findings included: 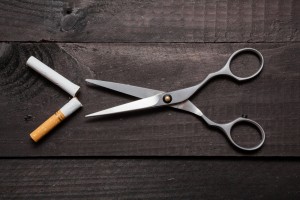 Compared with brief advice or usual care, motivational interviewing yielded a significant increase in quitting. However, study quality means that these results should be interpreted with caution.

This review adds 14 additional studies to a previous review conducted in 2010. The addition of these new studies altered the results of the original review very little, providing strong support for the validity of these findings.

Two previous systematic reviews have also examined the effectiveness of MI for smoking cessation, observing modest positive effects of MI (Heckman et al., 2010, Hettema and Hendricks, 2010), although these studies used a broader inclusion criteria than used here and therefore may have underestimated the effects of MI.

The majority of studies included in this review adequately reported their design and methods. Some studies did not report information about blinding of the outcome assessment or how participants were allocated to conditions. However, sensitivity analyses indicated that these factors did not influence the findings of the review.

The authors report some evidence for publication bias, such that studies reporting a positive effect of MI were more likely to be published, potentially compromising the results of this systematic review.

These results indicate that MI is more effective at promoting smoking cessation than usual care or brief advice, although the effect is modest.

Some components of MI counselling appear to increase the effectiveness of MI for smoking cessation, including delivery by a primary care physician. The reviewers suggest that physicians may be better placed to use the MI approach given their established rapport with the patient. However, this effect is based on only two studies and therefore the importance of physician delivery should not be overstated.

Shorter sessions and fewer follow-ups were also found to be more effective than longer sessions with more follow-up sessions. One explanation given by the authors is that a single session is enough to motivate someone to quit smoking. Prolonging the time before the quit date may mean participants lose focus on their goal to stop smoking. 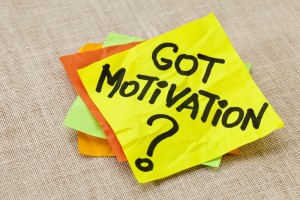 This review confirms that motivational interviewing for smoking cessation is supported by moderate level evidence.