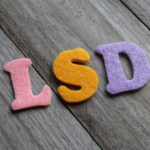 Recent years have seen an increased interest in ‘psychedelics’ as potential psychiatric treatments (Bird, 2019). There have been some promising results in pilot studies administering psychedelic drugs to patients with “treatment-resistant” mental illness, including this one blogged a few years ago by Sir Iain Chalmers (Chalmers and de Beyer, 2016).

LSD (Lysergic Acid Diethylamide) is a psychedelic drug and its therapeutic use was first researched in the 1960s (Rucker et al., 2018). The study of LSD as a treatment for mental health problems came to a grounding halt due to increasing recreational use, safety concerns and scheduling restrictions (Nutt, 2015), but there has been a recent resurgence; first in healthy volunteers, but then in mental health patients (Rucker et al., 2018). A meta-analysis of ‘pre-prohibition’ studies found LSD to be effective in treating alcohol use disorder (Krebs & Johansen, 2012). Another review concluded that LSD deserved further investigation as a treatment for mood disorders (Rucker et al., 2016).

The context in which psychedelic drugs are administered, also referred to as ‘set’ and ‘setting’, is important (Carhart-Harris et al 2016):

It is not clear what amount of potentially costly psychological support is sufficient (Rucker et al, 2018). New research into LSD is costly and time-consuming, in part due to drug scheduling restrictions (Nutt, 2015).

Fuentes et al., 2020 aimed to guide such considerations by providing an overview of LSD research. They conducted a systematic review of randomised controlled trials (RCTs) testing LSD as a psychiatric treatment. 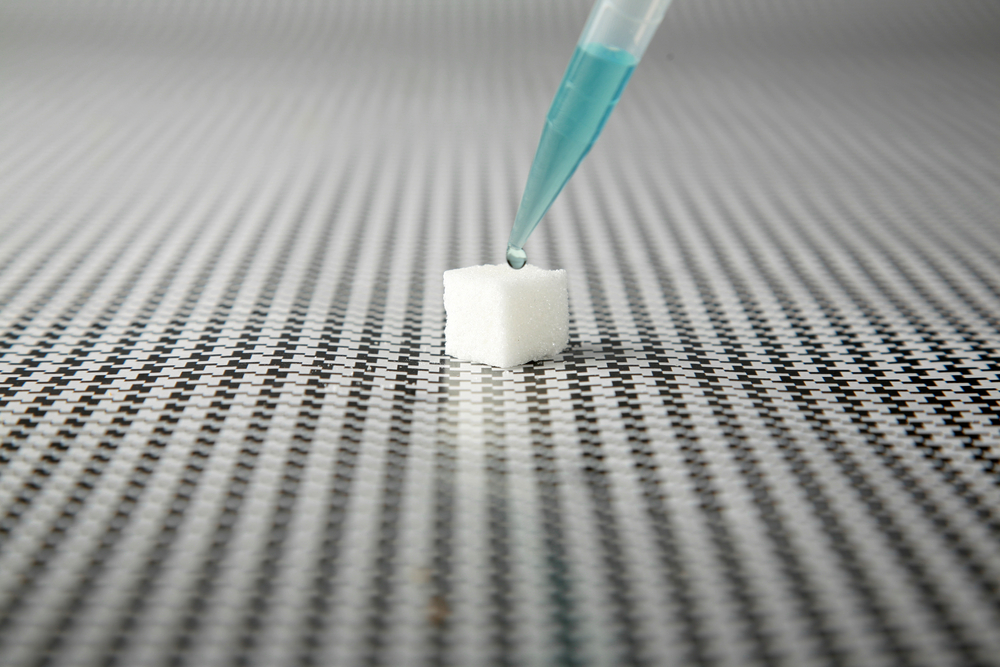 LSD research started in the 1960s, but dropped off when LSD was classified as having no accepted medical use. Should we be thinking again about the therapeutic use of LSD for mental illness?

The authors conducted a systematic review according to PRISMA guidelines. They searched databases including PubMed and the MAPS bibliography of psychedelic studies (non-profit organisation for psychedelic research) and they manually looked through references from eligible publications.

The authors extracted data on treatment/control (dosage, frequency and duration of treatment), patient characteristics (age, gender, and diagnosis), trial design (set and setting considerations, length of follow-up). For the outcomes, they extracted change scores from baseline or endpoint, side effects, overall tolerability.

Out of 43 studies screened in detail, the authors included 11 in their review. Many studies were excluded because they did not have a control group or did not randomise participants. The publication dates ranged from 1966 to 2014 and the trials were conducted in Canada, USA and Switzerland. The majority of them had a low risk of selection, attrition, detection and reporting bias, while five out of 11 had a high risk of bias related to participant and personnel blinding.

Looking at the included studies, 20 – 800 mcg of LSD was administered to 567 patients. There were 404 control participants. Seven studies used an active control (an alternative psychoactive drug or a lower LSD dose) and four studies had a control group who received no drug.

In four studies, patient preparation ranged from brief orientation to more extensive preparation, which aimed to promote the therapeutic experience. During the LSD session, five studies delivered psychotherapy, while others commented on using a comfortable physical environment. At least two of the studies included ‘integration’ sessions where participants discussed the LSD experience with a therapist. Possibly the studies that delivered psychotherapy also included integration sessions, but it isn’t clear. 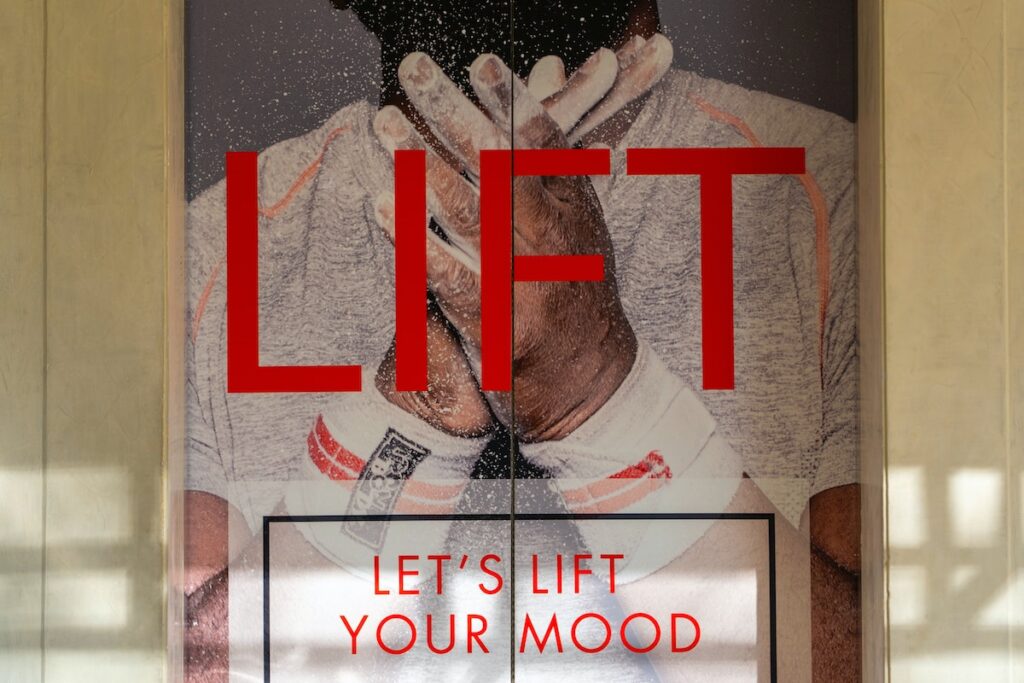 According to this review, LSD may be effective in increasing abstinence from alcohol and heroin use disorders, and in reducing anxiety associated with life-threatening diseases.

LSD is a potential therapeutic agent in psychiatry.

The strongest evidence is for the use of LSD in the treatment of alcoholism. 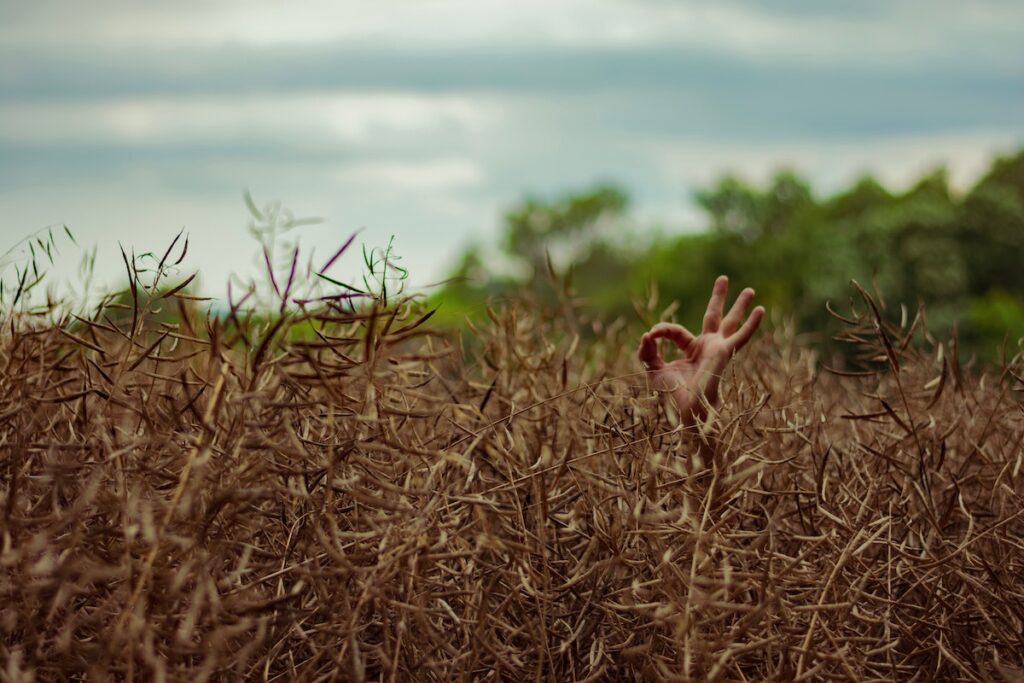 LSD is a potential therapeutic agent in psychiatry, but could it have widespread impact? Currently the evidence does not support this.

This review included older studies that are difficult to access electronically, so serves as a very useful reference point for older literature. In addition, a lot of past LSD studies didn’t have control groups so it’s very useful to have a review that only includes controlled studies. Psychedelic research is relatively novel and growing, thus there are many potential research implications from this review. Despite the limitations of the older studies, the authors rated the risk of bias in a lot of the categories as low, which is encouraging for drawing conclusions.

However, the search involved just the PubMed database and MAPS bibliography. It would have been interesting to consider unpublished data, e.g. by searching registered trials. I would have liked to see the authors comment on the possible relationship between dose and efficacy, and to examine if there was a relationship between set/setting and efficacy to stand this review apart from previous ones. The authors do comment that the therapeutic value of LSD is related to variables such as set and setting, but this is not totally clear in the results.

Lastly, heterogeneity of the studies precluded a meta-analysis, making it harder to draw firm conclusions. There are differences between how the earlier studies were conducted and what we do now, which limits application of the results to modern research. Diagnostic categories were different. The definition of ‘control group’ varied between studies, and the validity of a control where no substance is administered is questionable. Some studies had large imbalances in numbers between the control and treatment groups. Furthermore, the quality of the studies varied, with many having a high risk of bias for blinding. 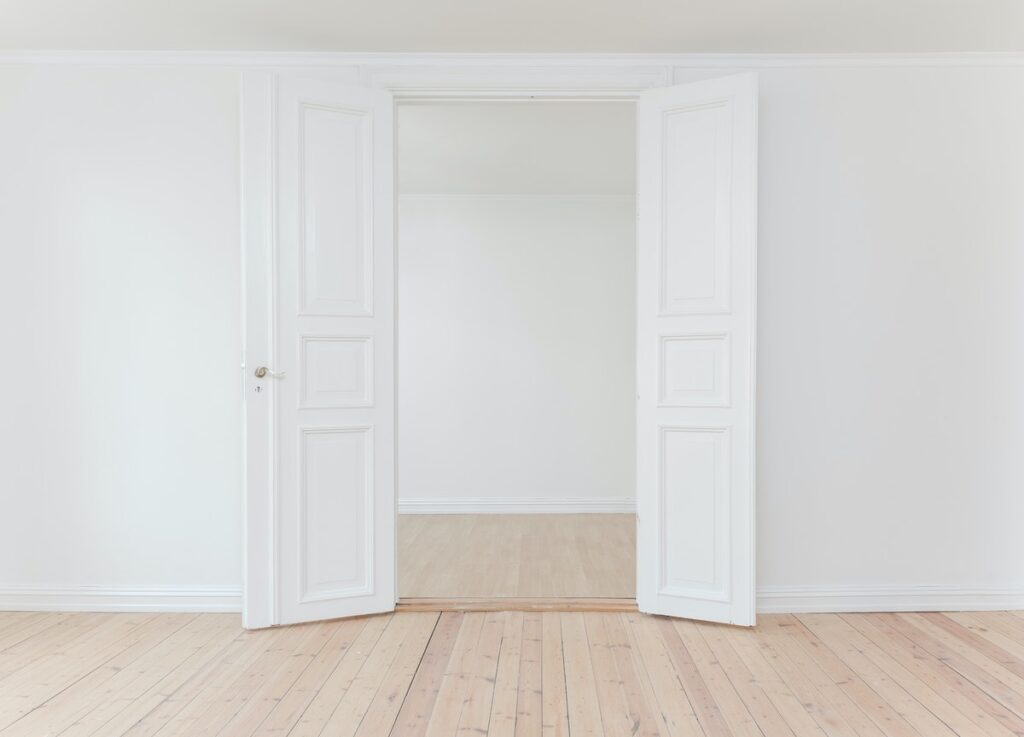 It is valuable to have a detailed review of older literature, but an exploration of the relationships between set/setting and efficacy would be interesting to be included.

The modern approach to trials of LSD and psychedelic drugs is to pay attention to patient preparation and aftercare. There was no consistent approach amongst these studies. Nonetheless, the rate of adverse events was low, including in trials giving large doses with no preparation or therapy. This suggests there is scope for research into what amount of preparation and psychotherapy is essential.

Generally, LSD appears to be safe and has the potential to be effective. The lack of consistency may have limited these studies’ ability to find an effect of LSD.

On the basis of this review, we cannot conclude that there is strong evidence of positive effects. However, there is evidence to suggest that changes to drugs scheduling policy to allow for easier research into LSD would be justified.

Psychedelic research inspires a lot of excitement; the danger is that this turns into hype. There are two trials of LSD registered on clinicaltrials.gov for psychiatric disorders, so watch this space! 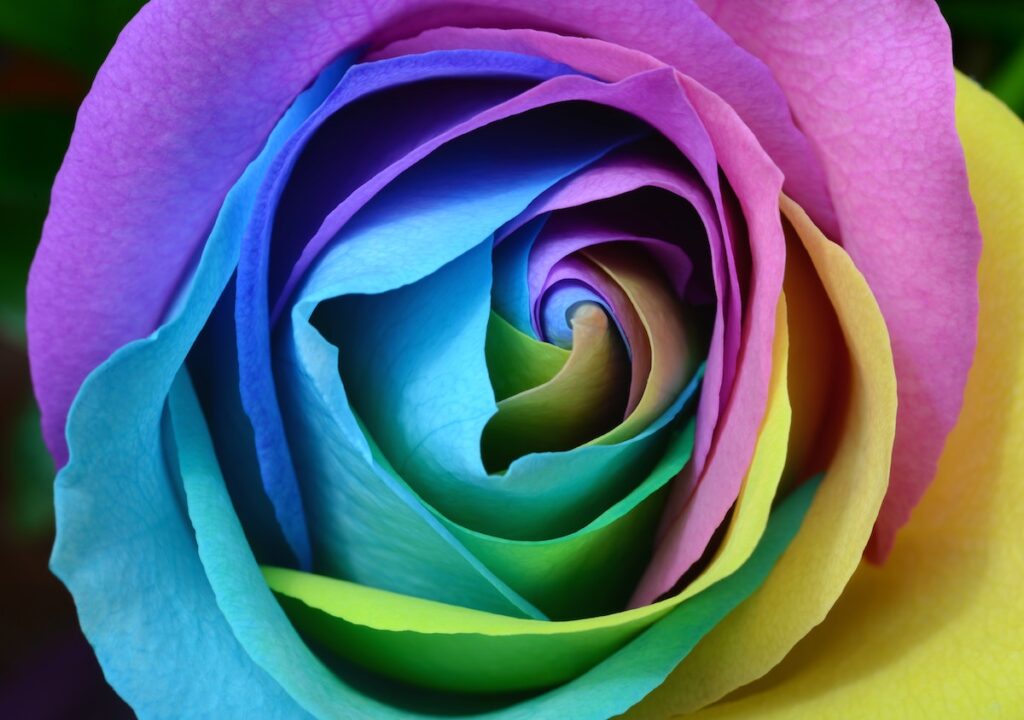 LSD delivered within a controlled therapeutic setting appears to be safe and has the potential to be an effective treatment for some mental illnesses, but it’s early days and much more work needs to be done.

Last reply was November 12, 2020
Try out our members features!